The world is full of mind-boggling things that are quite difficult to explain. Sometimes, we see things and then realize in the end that what we’re seeing isn’t actually what we initially thought they were. Often, our eyes get deceived by stuff which ends up with our brains believing those things to be real.

This is how optical illusions work. These images trick the brain by creating a perception that does not actually match the real image. It makes clever use of colors, patterns, and depth to create stunning representations that will definitely leave anyone awestruck.

You thought the car was going to crash into those pylons, didn’t you? 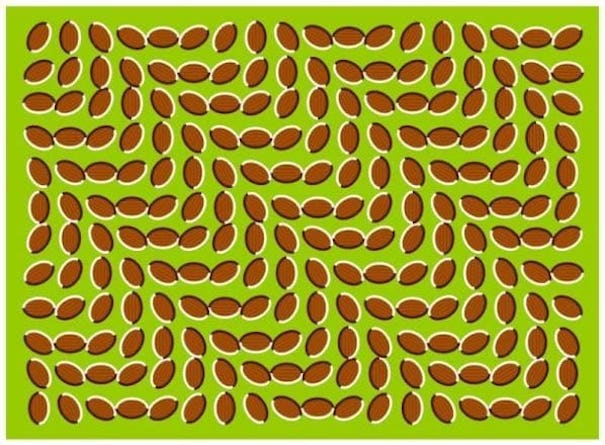 These almonds (don’t argue, they do look like almonds) seem to be having the time of their inanimate lives while dancing merrily. But the thing is, no part of this image is actually moving. 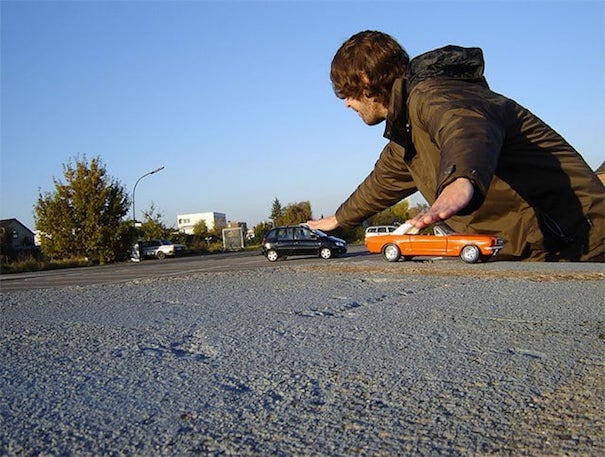 This seems to be a fairly common camera trick often used by tourists when they visit large landmarks such as the Leaning Tower of Pisa and the Eiffel Tower. 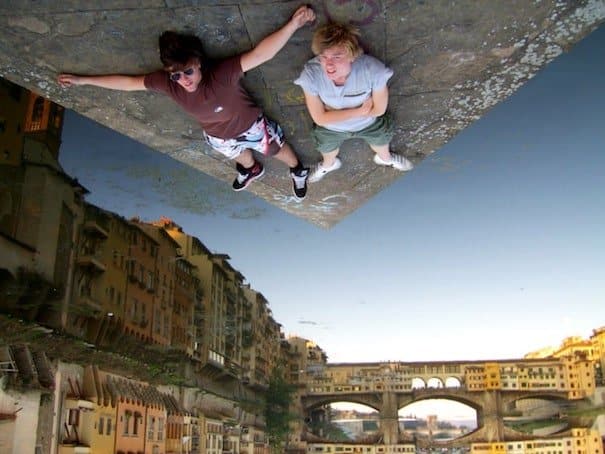 Actually, no. Gravity has nothing to do with this photo. What we’re looking at is an awesome photo of water reflection. 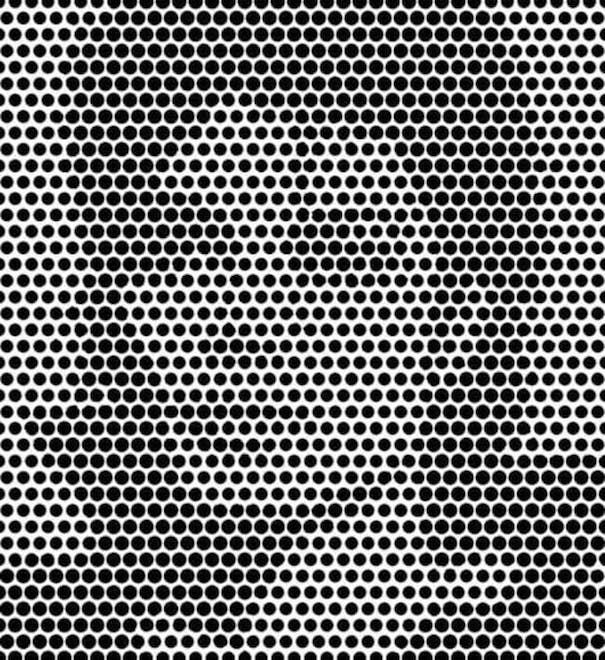 Stare at the image and tell us who you see. 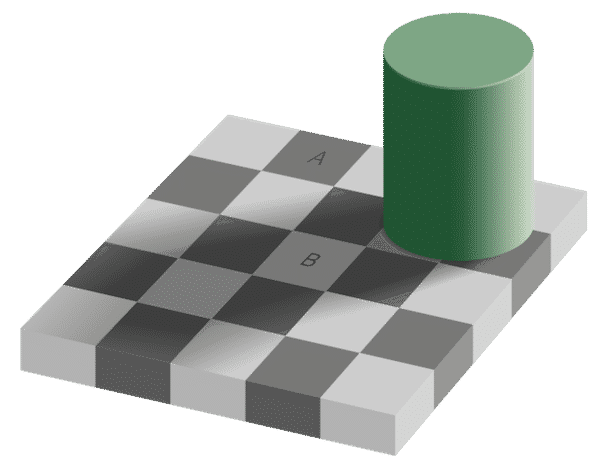 Would you believe that tiles A and B are of the same color? Apparently, the shadow cast by the cylinder make it look otherwise. Yep, we found it hard to believe, too. 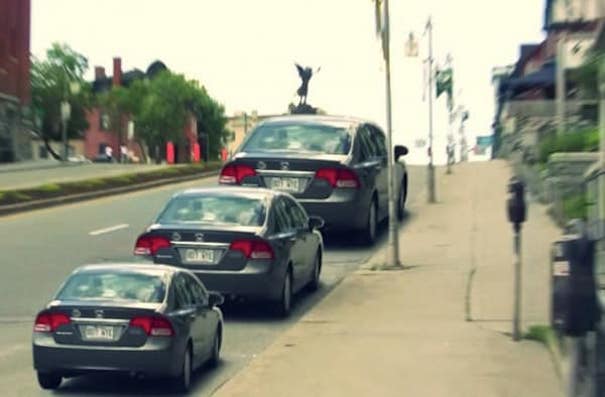 These cars, which appear small, medium, and large, are actually of the same size. 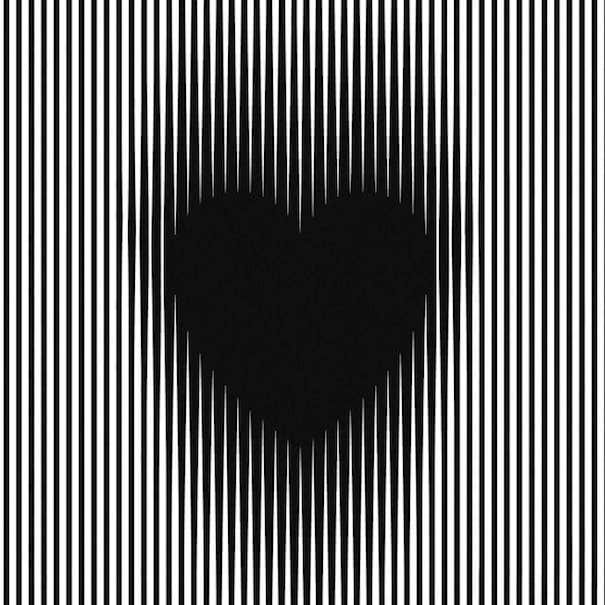 It might take a while but move your eyes across the image and the heart will look darker and appear larger. 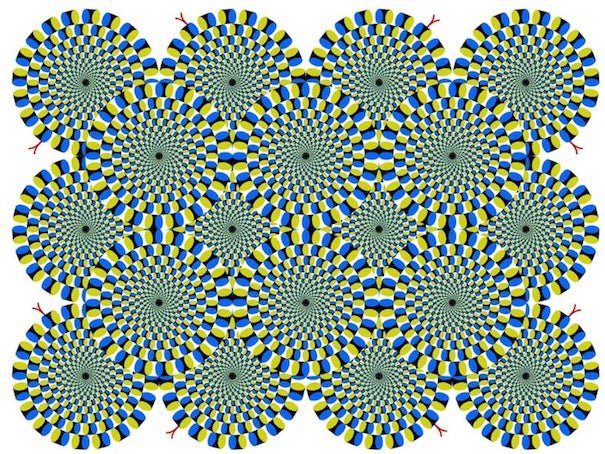 All the circles in this image are static. It’s not our fault if you think they’re moving in opposite directions. 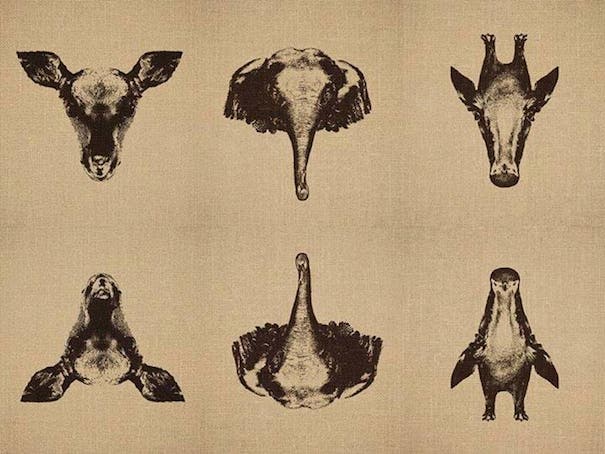 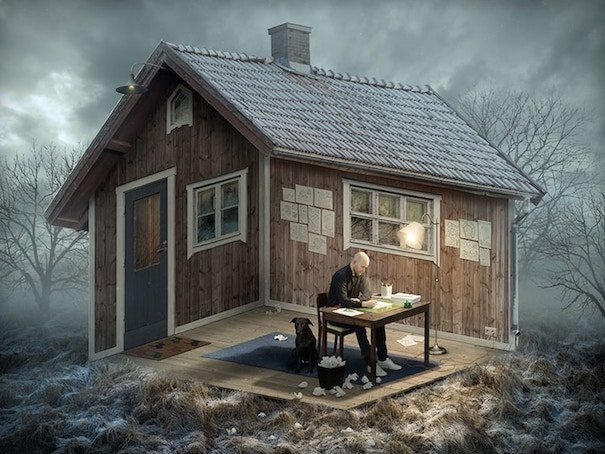 We can’t decide if the man is inside the house or if he’s outside.

12. Not your ordinary squares. 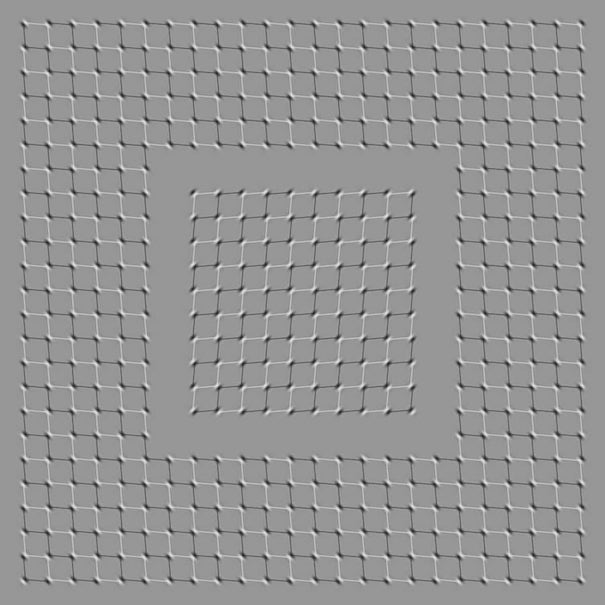 Try to move your eyes around the image and see if the squares can keep still.

This dinosaur can’t seem to get its eyes off you… 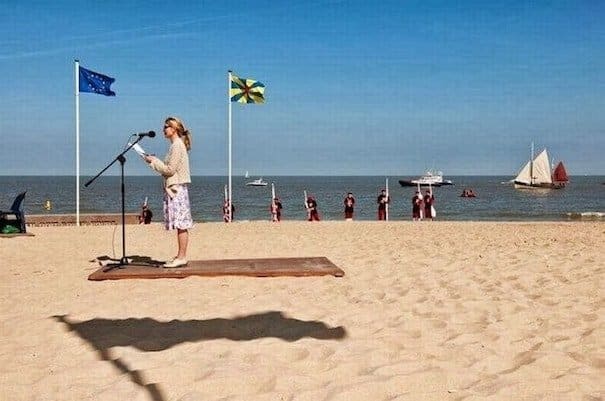 This perfectly-timed photo made the girl look like she’s on a floating magic carpet. 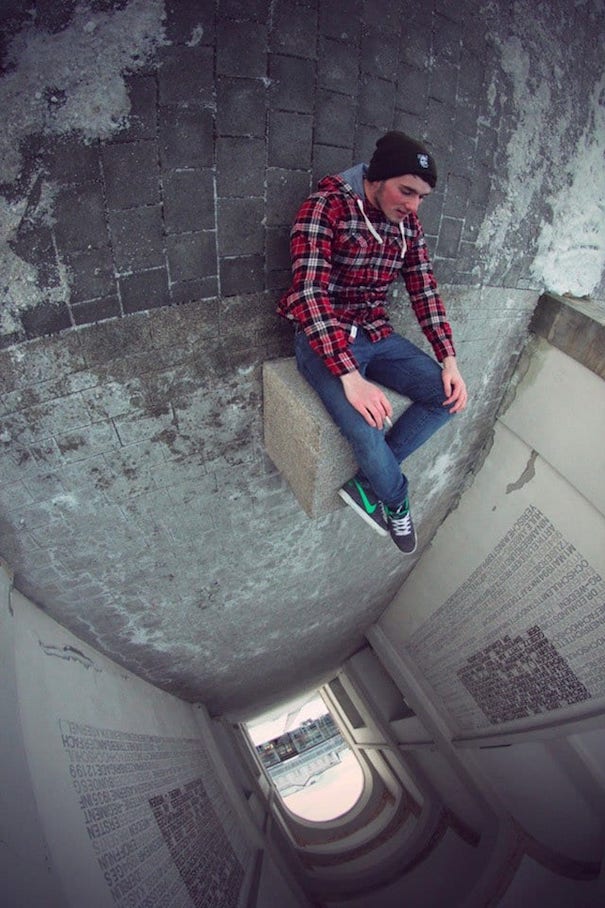 This photo makes it look like this guy is dangerously perched on a cement block high up a building’s wall. 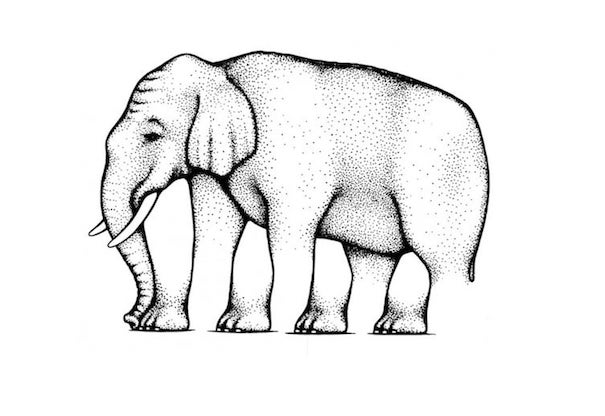 There seems to be something wrong with this elephant, but we are sure that it has four legs.

18. This reminds us of Willy Wonka. 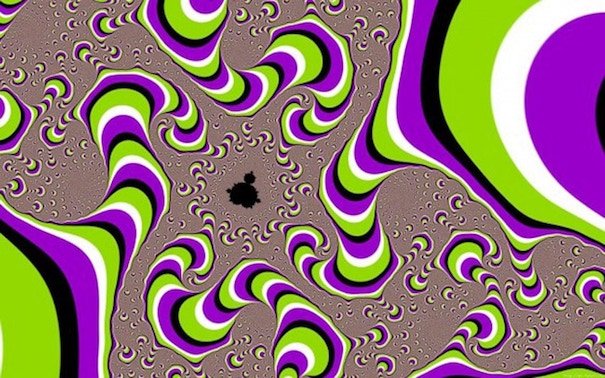 We feel like an oompa-loompa will pop out of the image. 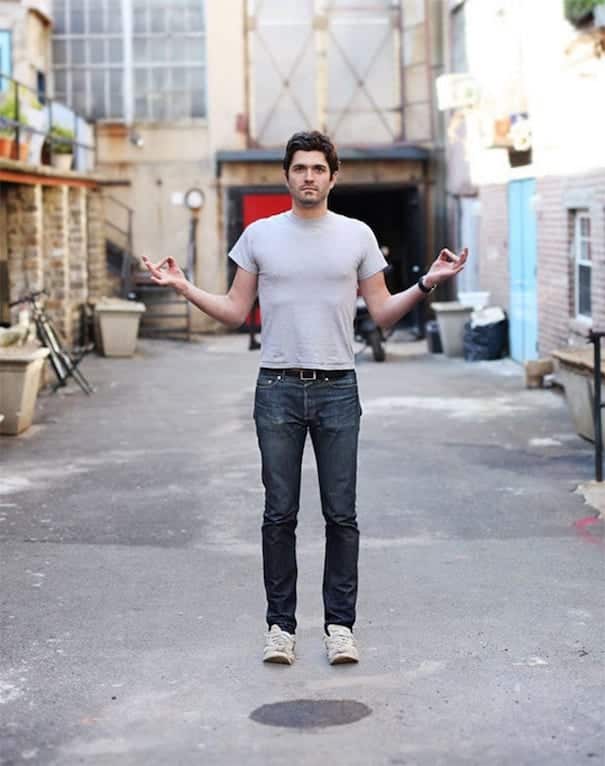 Made you look twice, didn’t he? Awesome levitation, dude.