Allan Lichtman is neither a prophet or a fortune teller but for some reason, this man has accurately predicted every United States presidential election since 1984 until now – including the victory of president-elect Donald Trump.

That, however, wouldn’t last long, says Licthman, because Trump will be impeached from the position.

Lichtman, a political historian who teaches at Washington’s American University, “uses his own system of 13 true or false statements to judge whether the incumbent party will retain the White House,” reported CNN.

In the case of Trump’s impeachment, however, he claims he all made the claim based on instinct.

Allan Lichtman, otherwise known as “Prediction Professor,” has predicted that Donald Trump could be impeached. 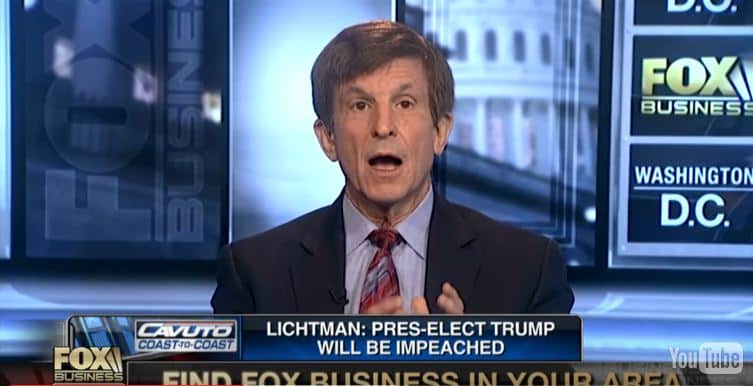 As he boldly proclaimed on “Erin Burnett OutFront:”

“First of all, throughout his life he has played fast and loose with the law. He has run an illegal charity in New York state. He has made an illegal campaign contribution through that charity. He has used the charity to settle personal business debts. He faces a RICO lawsuit.” 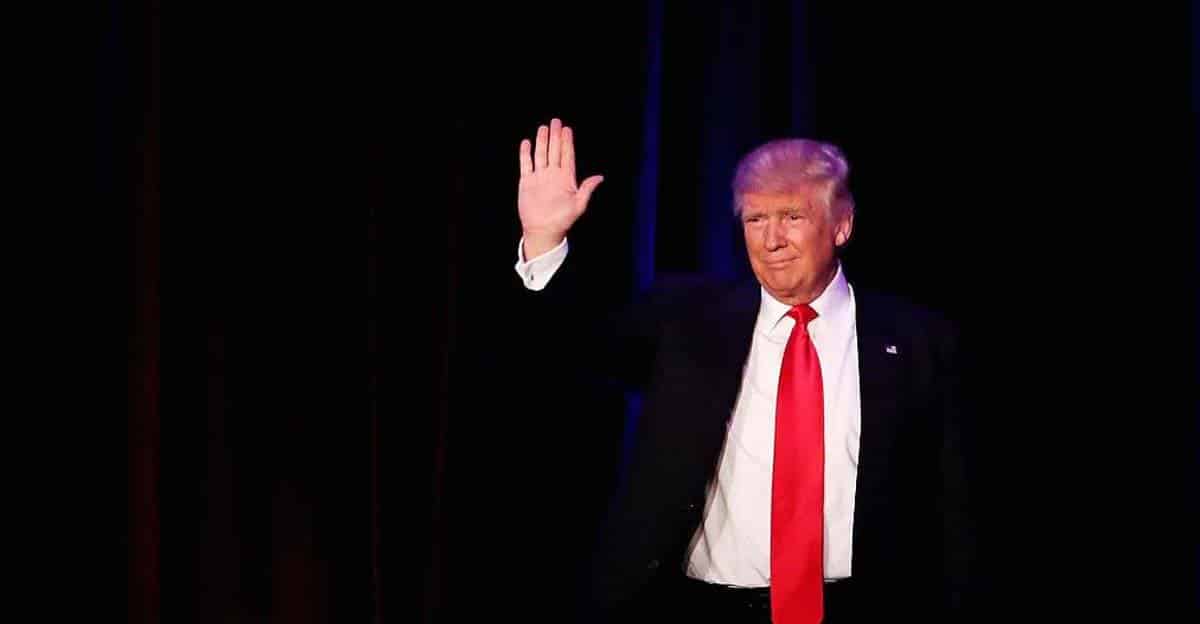 Burnett then questioned the logic for Lichtman’s predictions, pointing out that the allegations have yet to be proven in court and that the Republicans hold both the House and Senate.

To this, Lichtman replied:

“The Republicans are nervous about Donald Trump. He is a loose canon. Nobody knows what he really believes or really where he stands. He can’t be controlled. The Republicans would vastly prefer to have Mike Pence, an absolutely predictable down-the-pipe conservative Republican.”

Well what do you think about this, folks? Do you agree with Licthman’s predictions or not? Hit the comment section below and tell us about it.