After undergoing a leg surgery, a 22-year-old woman from Utah started playing popular retro game Pacman. The catch – she didn’t have any iPhone or Gameboy on her hand.

Using nothing but her hands, Jenn Peckham started playing as if her hand was Pacman being chased by a ghost, her other hand. The video is really hilarious. Jenn seemed pretty convinced that she was actually playing the arcade game.

However, when the imaginary video game character started taking a wrong turn, a distressed and perhaps delirious Jenn started crying. Luckily, an older woman beside her, possibly her mom, was there to pacify her – and help Pacman get out of trouble.

Eventually, Jenn was able to watch the funny footage and she decided to share it on YouTube with the caption:

“After my leg surgery 6.16.15. My hands were the Pacman characters. Nothing else to explain haha.”

Check out Jenn’s Pacman hands below. 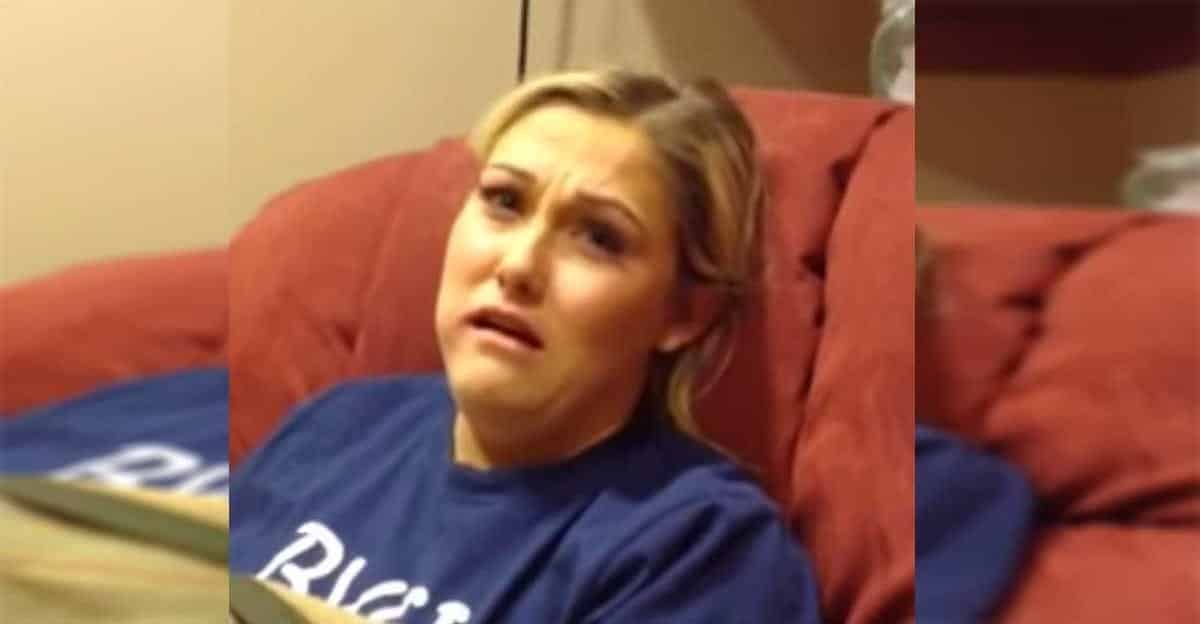