Dengue is a vector-borne disease caused by a virus transmitted by mosquitoes. The disease is a major public health concern; according to the World Health Organization, an estimated 40% of the world’s population is at risk of acquiring the mosquito-borne diseases. Statistics also show that about 50-100 million infections occur worldwide every year, with 500,000 cases of severe dengue and over 20,000 deaths annually. 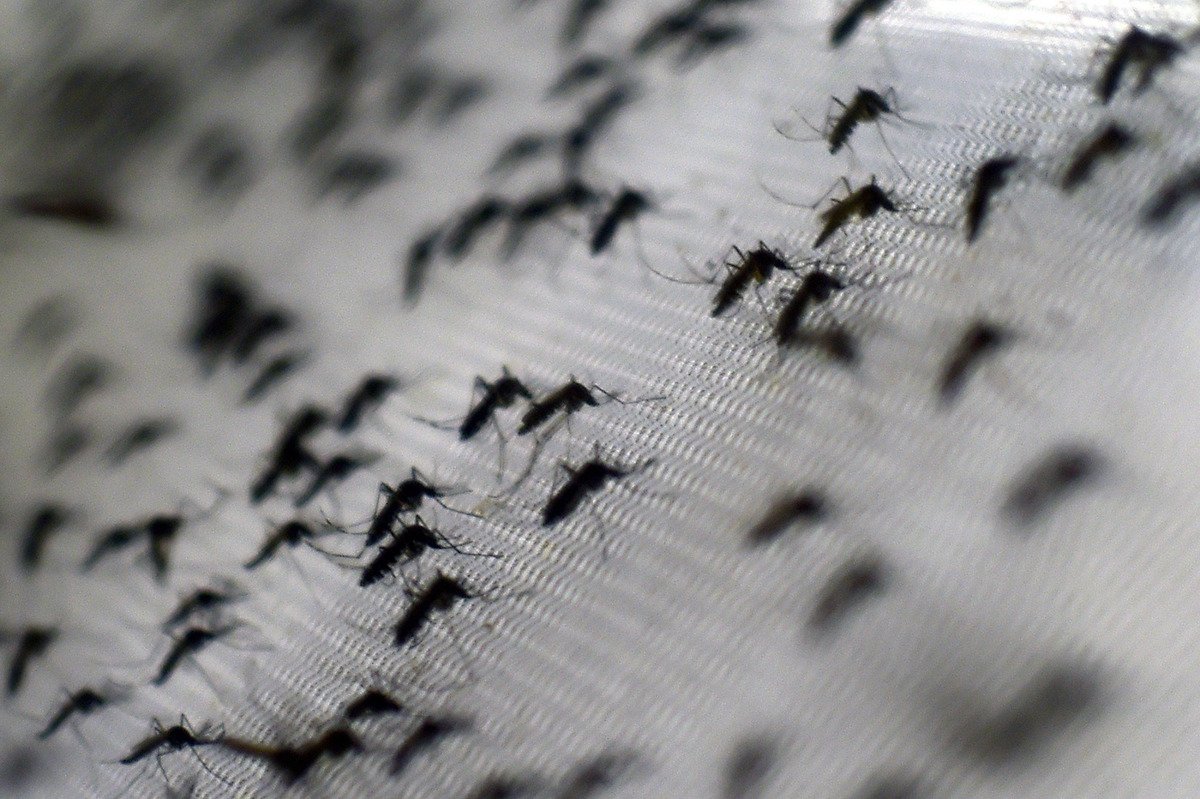 For several decades now, scientists have been looking for the elusive vaccine that would solve the global menace that is dengue fever. However, roadblocks prevented them from devising the perfect concoction; trials and candidate vaccines did not yield results as good as they had hoped.  After years and years of research, multinational pharmaceutical company Sanofi has finally created the first approved vaccine against dengue. Called Dengvaxia, the vaccine cost 1.5 billion euros to produce. Mexico is the first country to approve its use and is already recommending its use to people aged between 9 and 45 years old.

Sanofi estimates sales of the vaccine to reach $1.4 billion by 2020. Some countries may distribute it for free, but Sanofi has affirmed that Dengvaxia will be priced at a “fair, affordable, equitable, and sustainable price”.

This, indeed, is a huge leap for global public health.