Judging from the footage we shared below, it looks like the North Korean capital of Pyongyang has completely been abandoned by its residents. This aerial video recently made rounds on social media and netizens have since felt suspicious about the mystery.

Aram Pan, a pilot from Singapore, captured the footage from his plane and we see a chilling top-view footage of an empty city. Aram is part of the DPRK360 project which aims to discover more information about North Korea by posting photos and videos online.

As you will see, Pyongyang practically looks like a ‘ghost town’ as its streets and public places are visibly empty.

Where did everybody go? 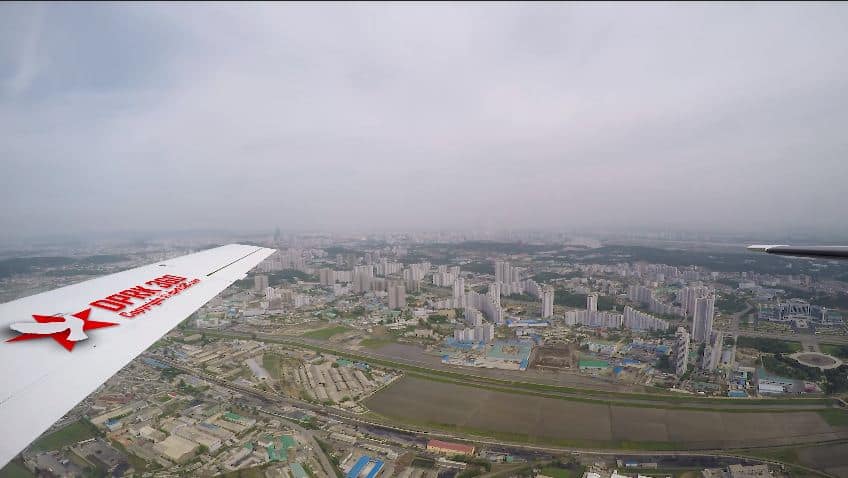 This, of course, is very surprising (and puzzling) considering that Pyongyang’s reported population is 2.58 million, according to Unilad.

As it appears, everybody has been evacuated somewhere else and this has led many to make speculations – is the country preparing to launch another missile?

No people, no vehicles, no anything… 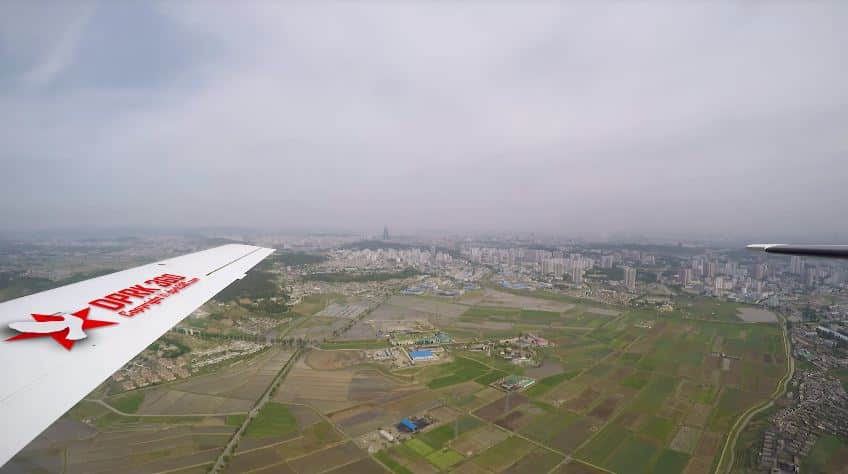 Aram wrote in his video description:

“It’s a rare treat that a foreigner is allowed photography and filming over the skies of North Korea and even rarer to be doing so in a Piper Matrix PA-46 Light Plane.”

Watch the footage below and see for yourself:

If Pyongyang has indeed been evacuated, then this isn’t exactly the first time that this happened. It can be remembered that in April, Pravda Report, a Russian newspaper, revealed that 600,000 residents of the city have been evacuated before a missile launch. 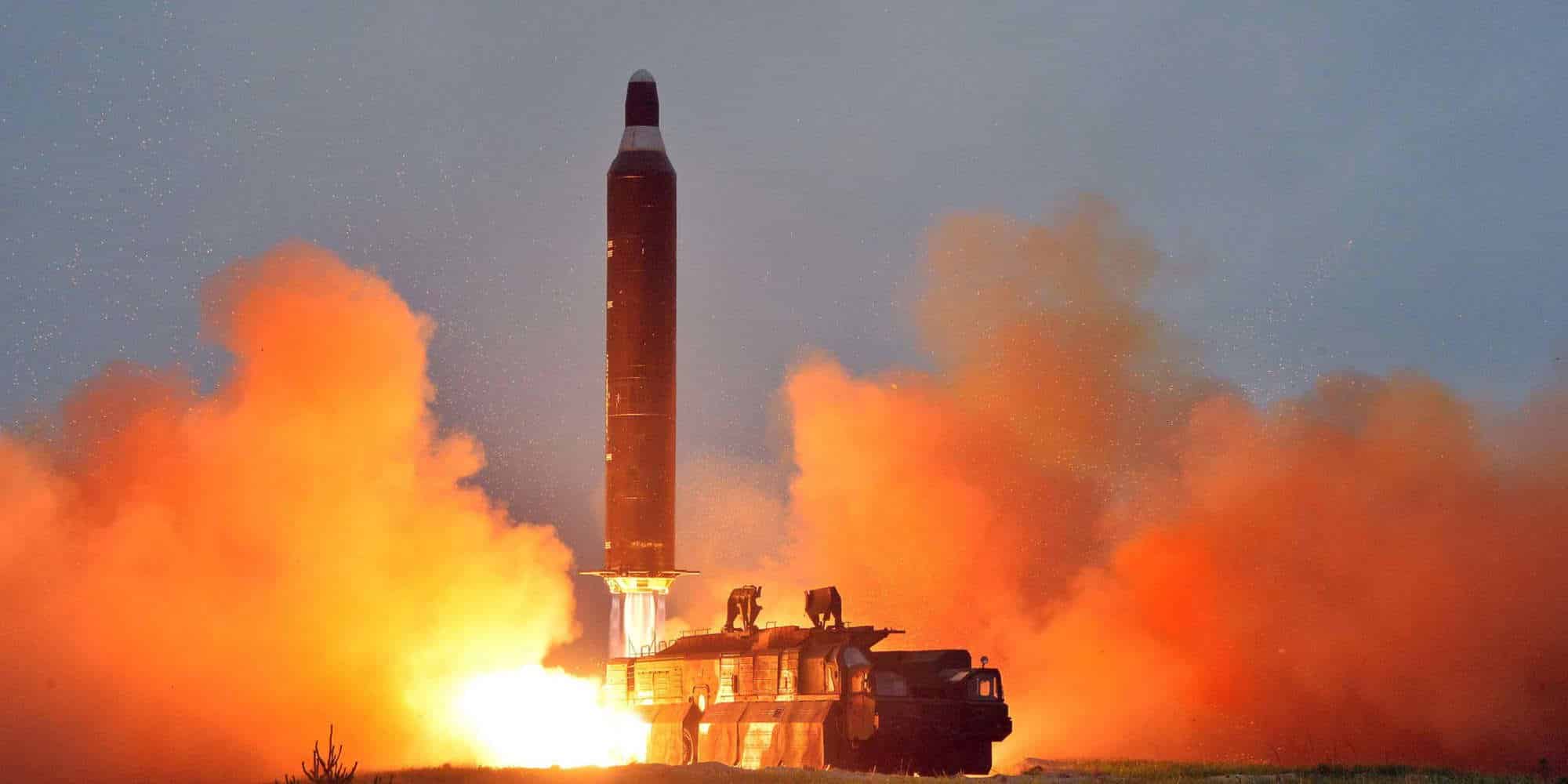 Clearly, this new video just makes the world suspicious, especially since Kim Jong-Un has recently said that the country will enact “powerful countermeasures” against the United States.

Well what do you think about this folks? Feel free to share your thoughts with us by leaving a comment below.