Zheng He, Chinese Admiral and court eunuch of the Ming era, which run from 1405-1433 navigated a total of seven naval expeditions toward the Middle East and East Africa. The ships, which are said to be hundreds in number, were part of the Chinese treasure voyages that aim to safeguard the wealth and power of the Chinese from the world and in the process, firmly put their nation at the top of the maritime industry.

For 28 years, He commanded the voyages until his last breath, which is shortly after the seventh and final voyage ended. After his death and the ships returned to the territory, the new emperor of China did not show interest in continuing to fund and operate the government-sponsored treasure voyages. Hence, the ships were abandoned and later became a mere part of history.

But in 2005, replicas of the enormous ships were given life as a Treasure Shipyard park was created in Nanjing, China. The park contains smaller vessels, but a full-size model ship can also be found.

Take a look at the photos here:

The original ships were said to have the capacity of 500 passengers. 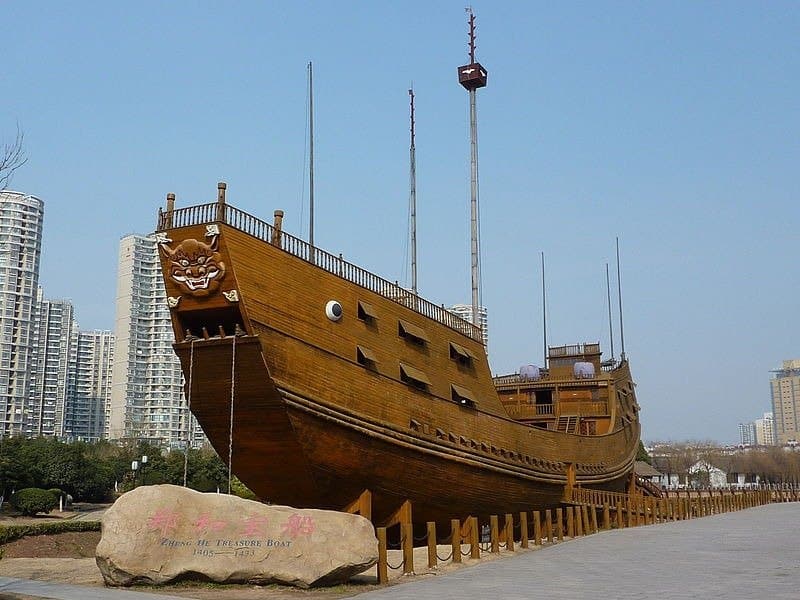 The original ships were said to have the capacity of 500 passengers and huge amounts of cargo. It also has four decks and nine masts too! The replica measures about 63.25 meters long. But according to reports, the estimated size of the treasure ships are 137 meters in length and 55 meters in width.

This is said to measure twice as large as European ships at that time. 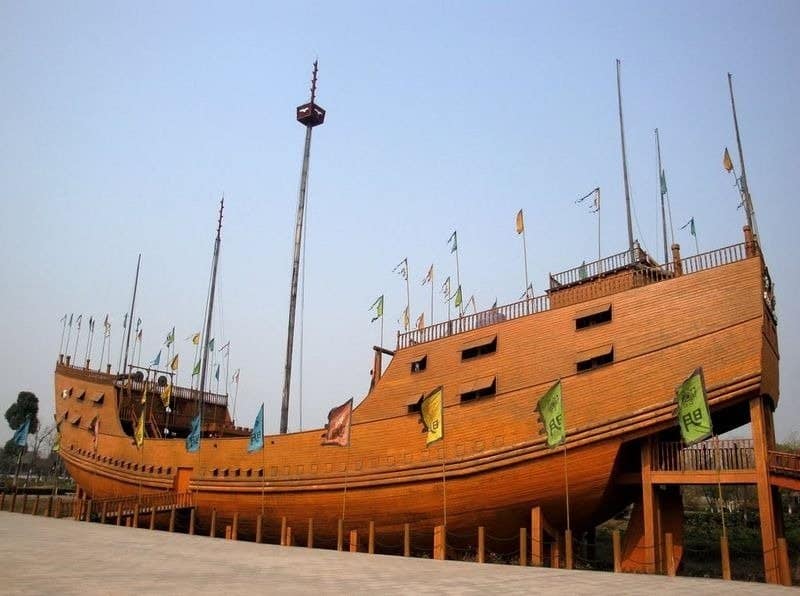 Other people even claim that some ships boasted a 180-meter length, which is beyond standard measurements. However, critics say that the estimated size of the actual ships cannot reach that long, especially for something that is made out of wood.

Most ships in history that measured more than 100 meters including the HMS Orlando and the schooner Wyoming were not sturdy. 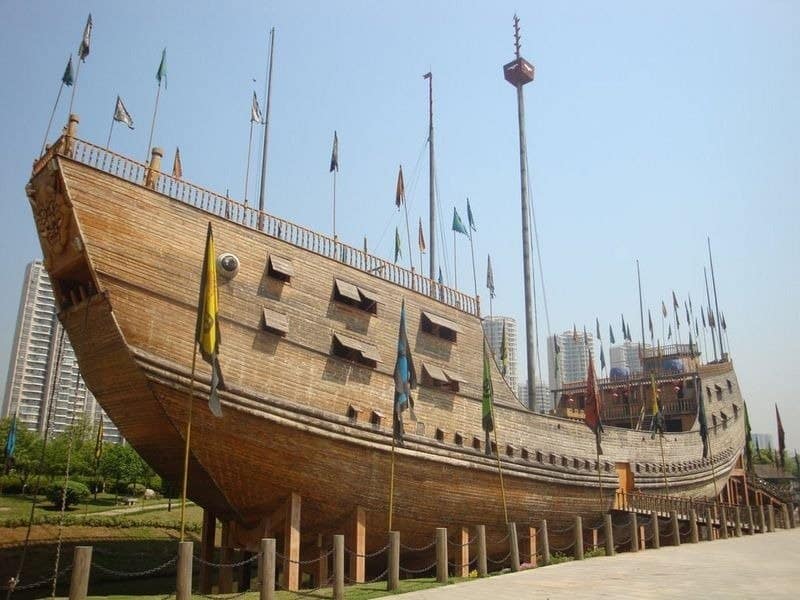 Other ships in history that measured more than 100 meters were said to have suffered from structural dilemmas. In strong and heavy oceans, the ships flexed inducing the long planks to twist and buckle. As per historical records, the ships that first measured 126 meters long were the steamers with iron hulls that emerged in the 19th century.

That’s why these more than 100-meter-sized ships were questioned by many. 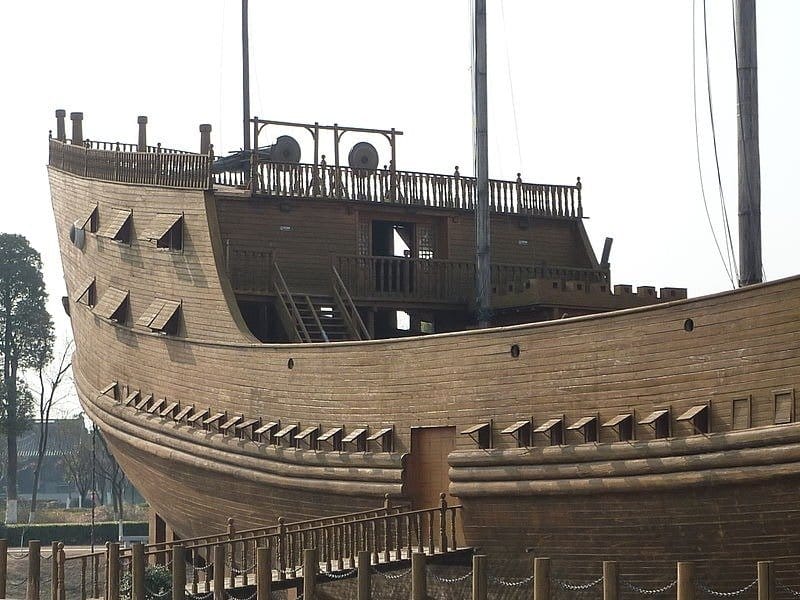 This is the route of the voyage led by Zheng He. 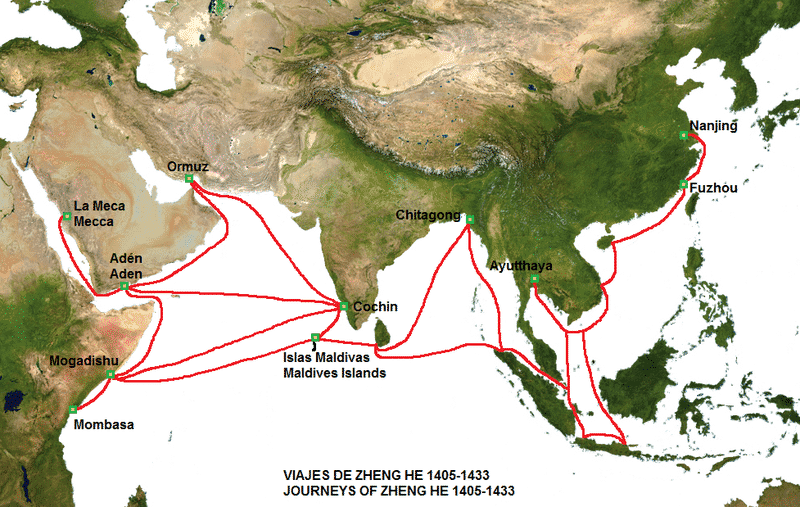 The ships were built for stability. 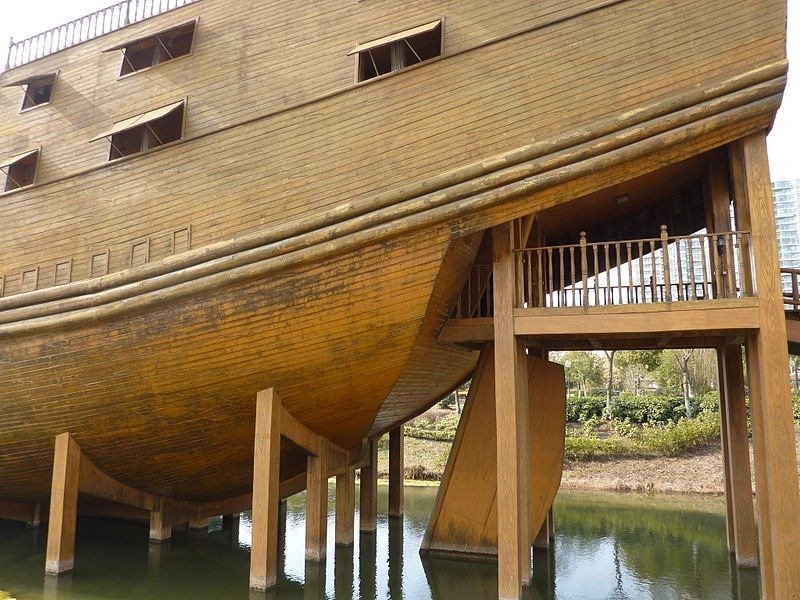 The width-length ratio are quite wide, suggesting that the makers wanted the ships to be at its utmost stability. The hull was shaped like the letter V, the keel was long and the ballast is notably heavy in weight. Treasure ships such as those used in Zheng’s voyages had floating anchors cast off the sides to ensure that the ships are sturdy enough. The compartments also had watertight seals so that the treasure ships remain strong. Acting like an additional keel, the makers of the treasure ships also built a balanced rudder that can be adjusted to provide further supportive stability.

Here is a sample of a deck on the treasure ship. Really nice, isn’t it? 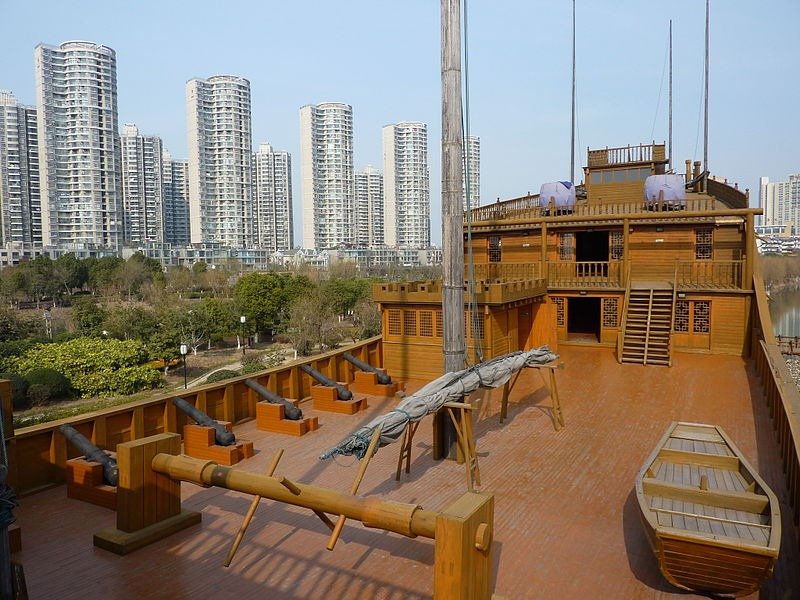 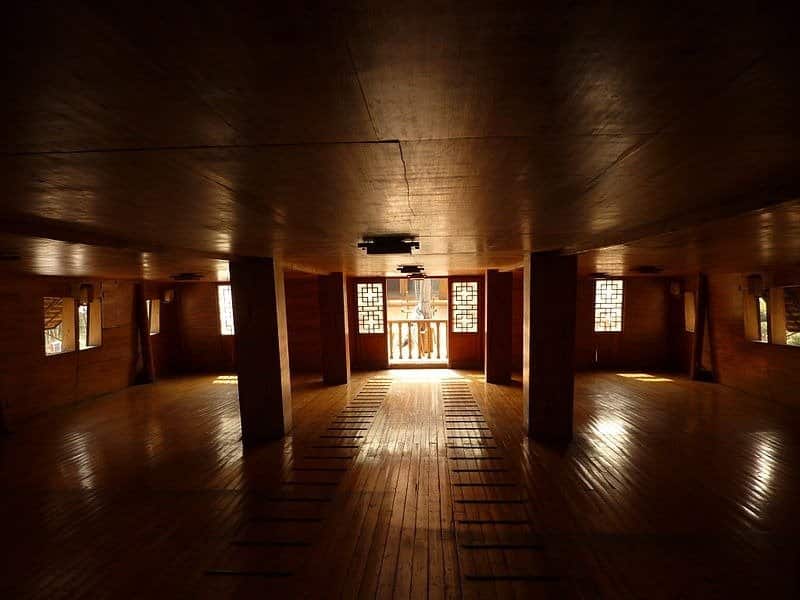 The treasure ships of Zheng He’s voyages were truly one of a kind and something beautiful to look back to. 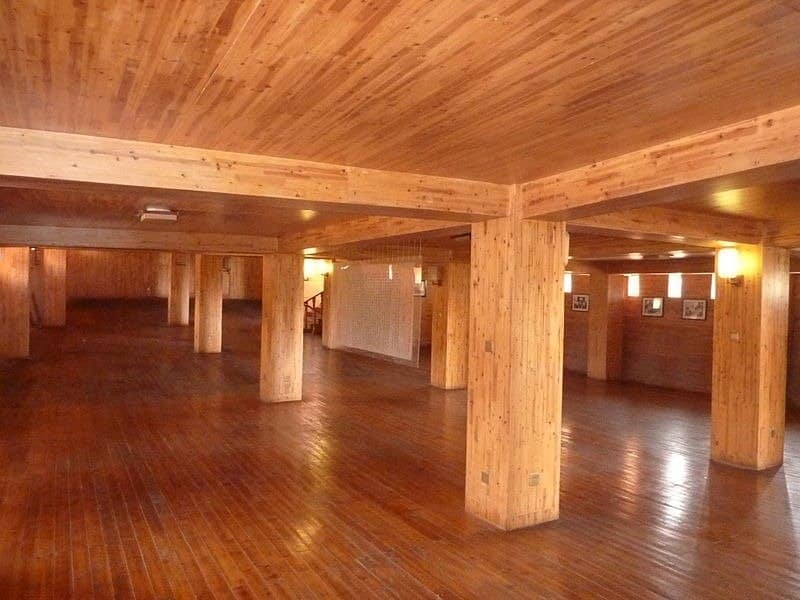