From above, the 24.5 kilometer-long pristine white sandbank that surrounds the 2.9 kilometer-long island looks like a gigantic sea creature swimming in the aqua blue waters. Adele island appears like a peaceful piece of tropical paradise from NASA’s satellite image; however, its inhabitants are far from feeling tranquil. 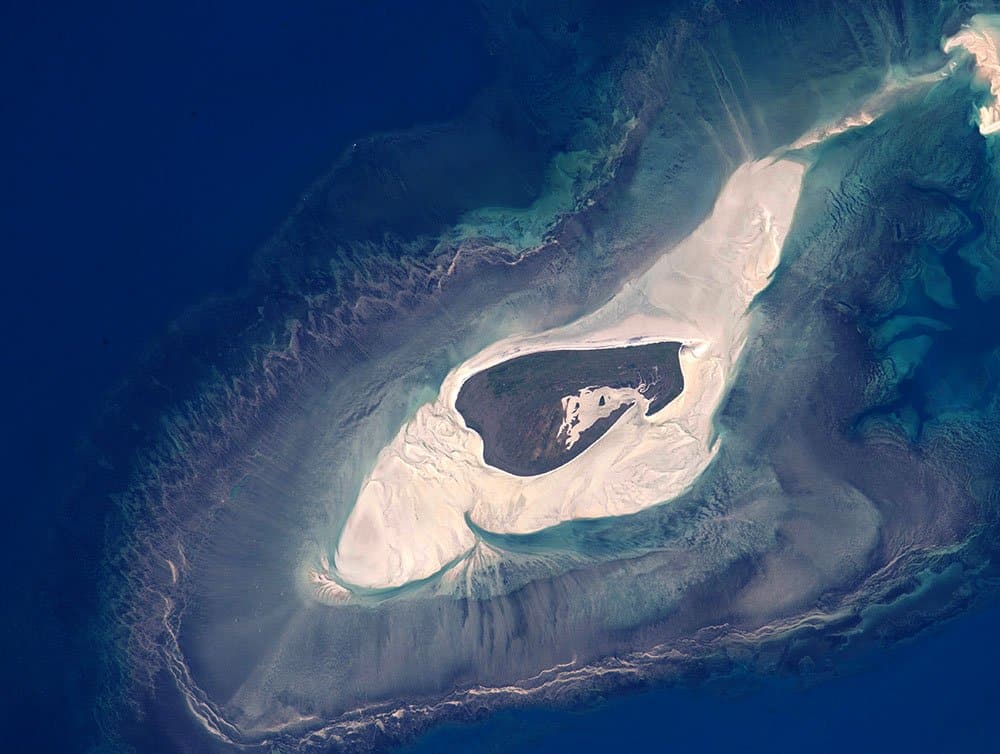 But this island off the coast of Western Australia is plagued by approximately 8,000 mischievous Polynesian rats.

These rodents eat the eggs of some of the 24,000 nesting birds that live on the small island.

Including the lesser frigate 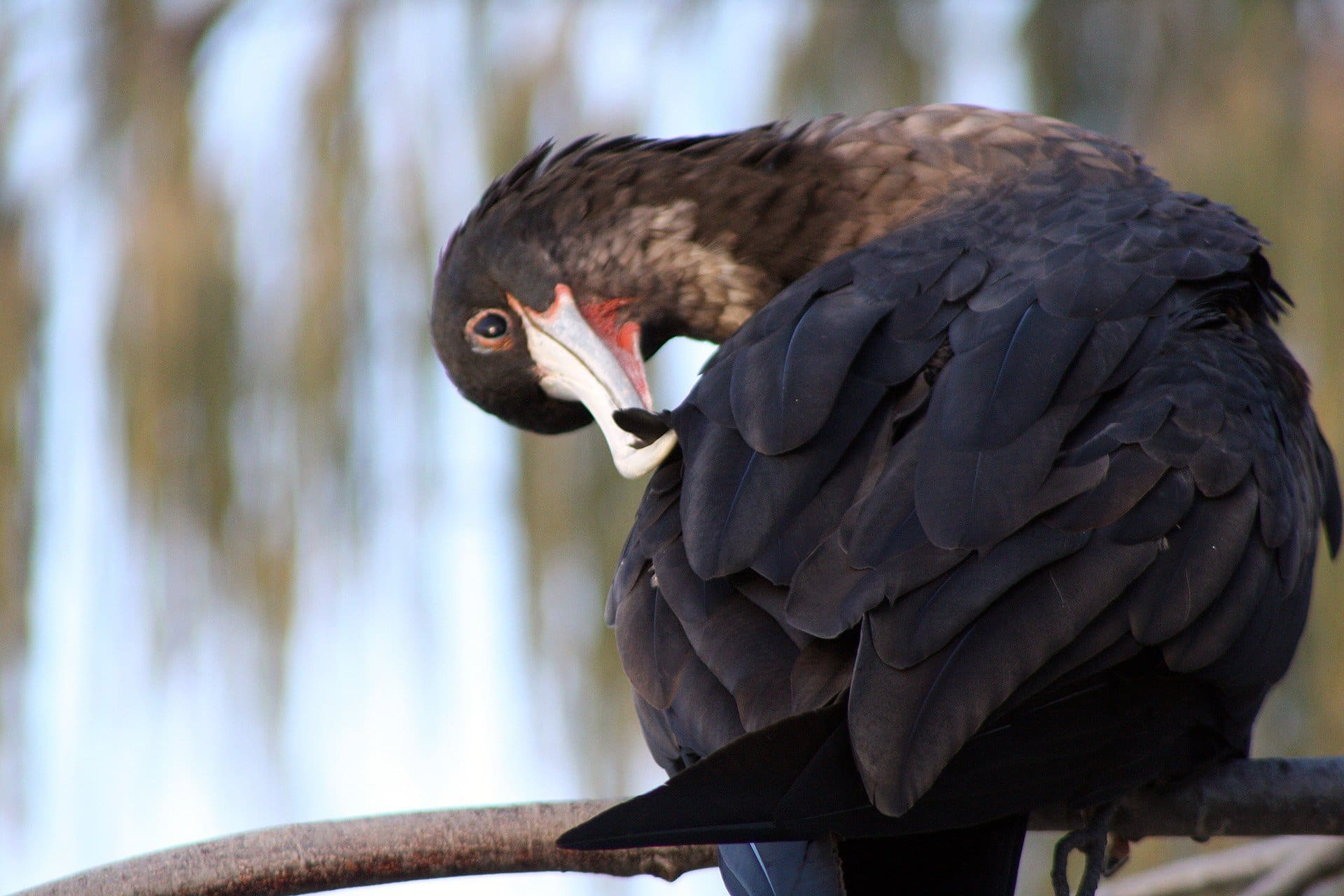 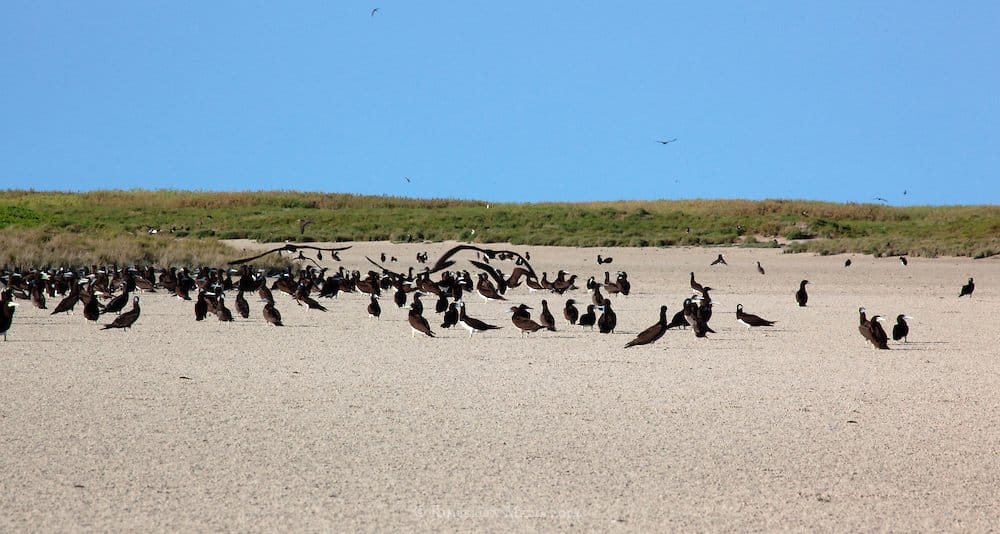 The Queensland government assume that these rodents may have arrived aboard the fishing vessels that came from Indonesia in 1891.

According to the Australian Broadcasting Company, the Department of Conservation and Land Management have tried to eradicate these rodents back in 2004. They’ve set at least 10,000 toxic baits, but the project was unsuccessful.