YouTuber Adam Saleh recently uploaded a controversial video that shows him getting kicked out of a London to New York flight. The reason? Well other passengers apparently felt uncomfortable that he “spoke in a different language.”

According to Adam, he was talking with his parents over the phone in Arabic before the Delta plane took off. 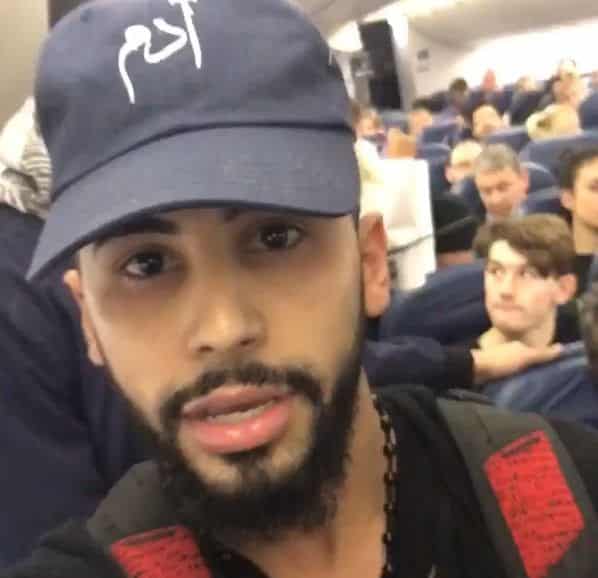 Ridiculous, you say? Well, it absolutely is!

In the footage, a flight attendant and some security officers can be seen escorting Adam and his friend. 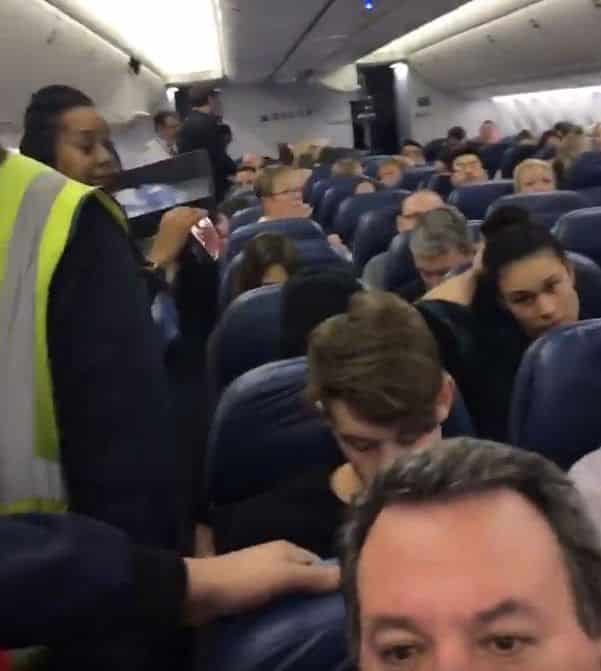 Two passengers try to argue that the two are being unjustly thrown off the flight but their words fell on deaf ears. Meanwhile, others are clapping and sarcastically waving them goodbye.

As anyone can expect, the video went viral and thousands of hate messages were sent to the airline by angry netizens who called out the inappropriate act.

“In the 1950s they made kicked black people put the bus. And 2016 they kick brown ppl out the plane. Racism is still alive﻿.”

“OMG that’s so rude how dare them to wave their hands and say bye ?!! they don’t care about other people feelings !!﻿”

How would you react if this happened to you or if you witness something like this? Feel free to share your thoughts in the comment section below.