Two cousins have been seriously injured after an acid attack in London. The life of Resham Khan, who was celebrating her 21st birthday and her cousin, Jameel Muhktar, 37, permanently changed in an instant as a result of an incident, dubbed as a hate crime.

In an interview with Jameel, however, that the incident was a result of Islamophobia, a term used when people show dislike of or prejudice against Islam or Muslims.

Resham Khan, before and after the horrific acid attack in London. 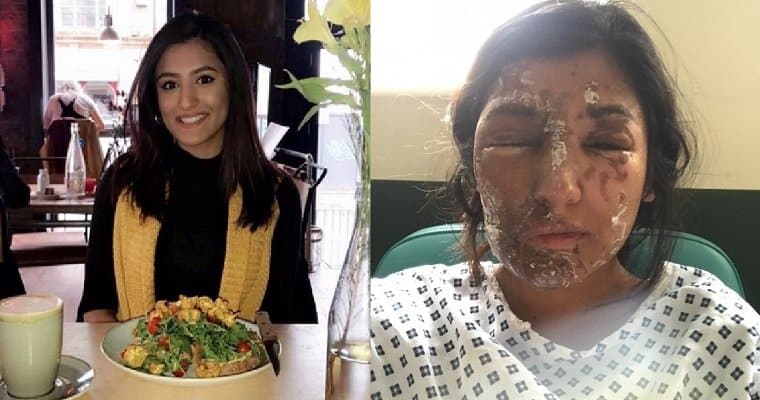 Jameel and his cousin, an aspiring model, stopped at a red light when a man suddenly threw a liquid substance at Resham and went around the car to throw more at Jameel. They thought it was just water but they suddenly felt as if they’re burning. They were attacked with acid and were left with life-changing injuries and severe burns.

Jameel Muhktar suffered severe injuries, he needed to to be under an induced coma. 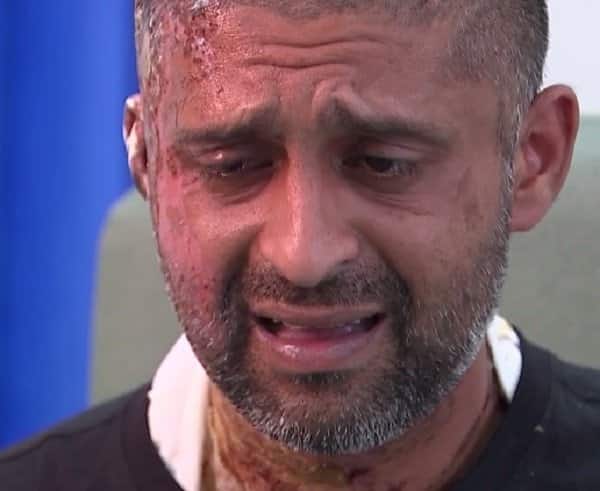 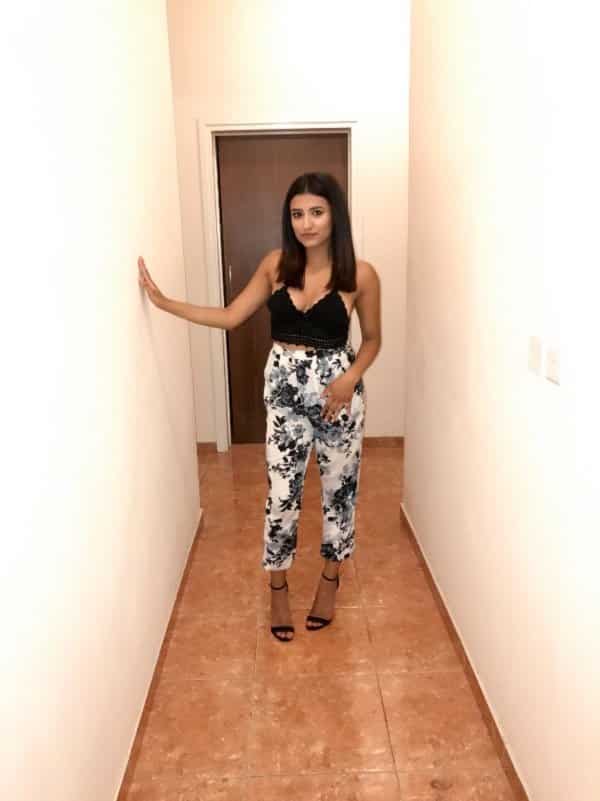 Look at her injuries. 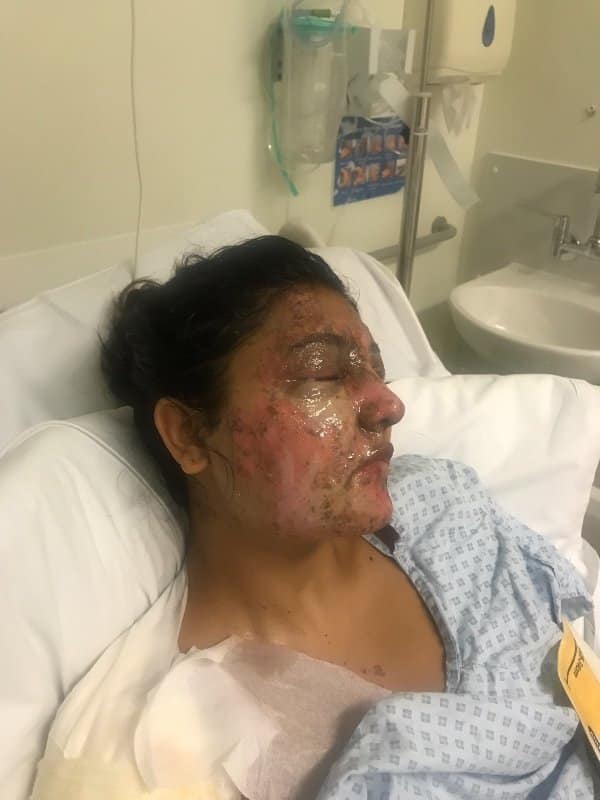 In an interview with Channel 4 News, Jameel said:

“I don’t know if people are trying to retaliate. We’re innocent people. We didn’t deserve that. I’ve never seen this guy in my life.”

However, Jameel expressed his disappointment over the case not being tagged as a case of Islamophobia.

“If this was an Asian guy like myself, going up to an English couple in a car and acid attacking them, I know for a fact and the whole country knows that it would be classed as a terror attack,” Jameel said.

The authorities are hunting John Tomlin, 24, and have warned the public not to approach him.

A photo of the acid attack suspect. 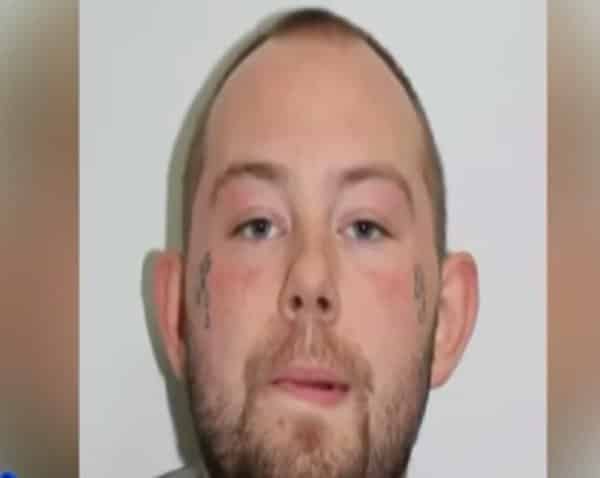 According to Metro, Detective Superintendent Neil Matthews said they are currently doing the best they could to capture the suspect.

“This male should not be approached; instead, members of the public should dial 999 if seen.”

Here’s a video of the interview of Jameel with Channel 4 News:

What do you think of this acid attack? Is it a hate crime, an incident of Islamophobia or just a random crime? Share your thoughts in the comments section below.