She grew up in California and lived for a few years in Seattle. Now, Amber Folkman is raising her kids in another part of the globe – in Manila, a heavy populated city in the Philippines.

High temperatures, sweet mangoes, and crazy modes of transportation are what greeted them when they moved to the country back in 2009. The Philippines is where these little kids learned priceless life lessons that can serve as a compass throughout their lives.

We are all connected. 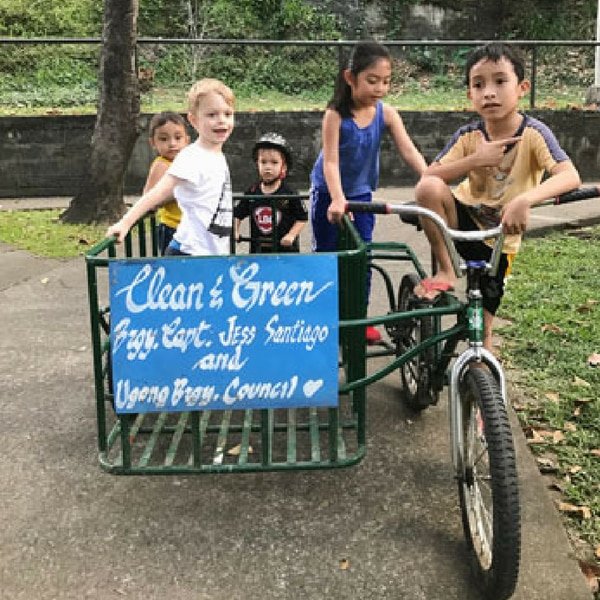 Filipino people have strong bonds with their families and the society. 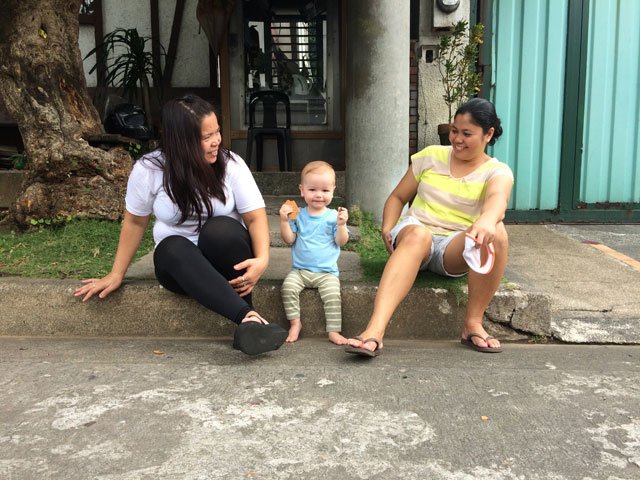 According to Amber, she’s lucky to be surrounded by kind, cheerful neighbors and friends who see them as their own family. The kids will not seek any attention because a ‘tita’ (auntie) or ‘tito’ (uncle) is always lovingly tickling their cheeks all the time. She also says hearing the kids say ‘kuya’ (elder brother) or ‘ate’ (elder sister) to an adult is so heartwarming.

Happiness is what makes us complete. 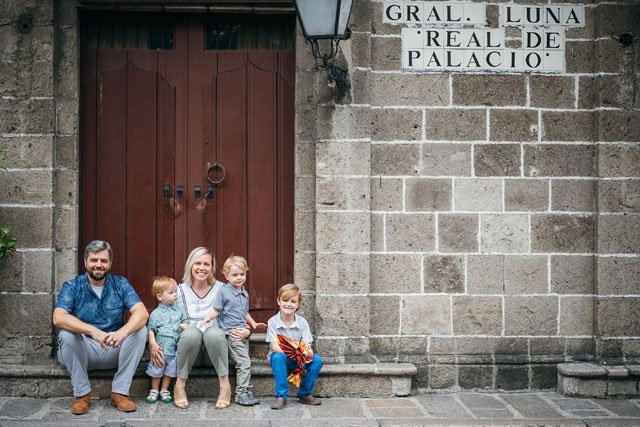 “Its more fun in the Philippines” is the country’s slogan, and it is indeed true. The challenge of riding a jeepney or a tricycle are adventures that cannot be seen elsewhere.

Seeing an armed security guard cheerfully giving a high five to a kid is something that you may not always witness in other countries. 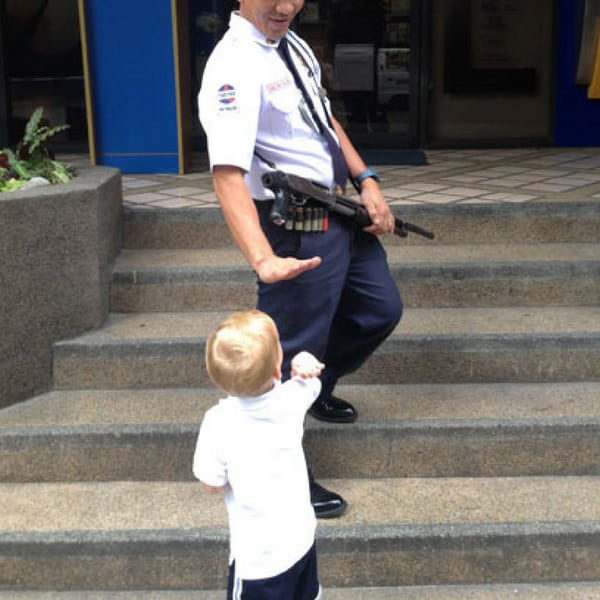 Filipinos are generally known for their warm smiles and friendly greetings. 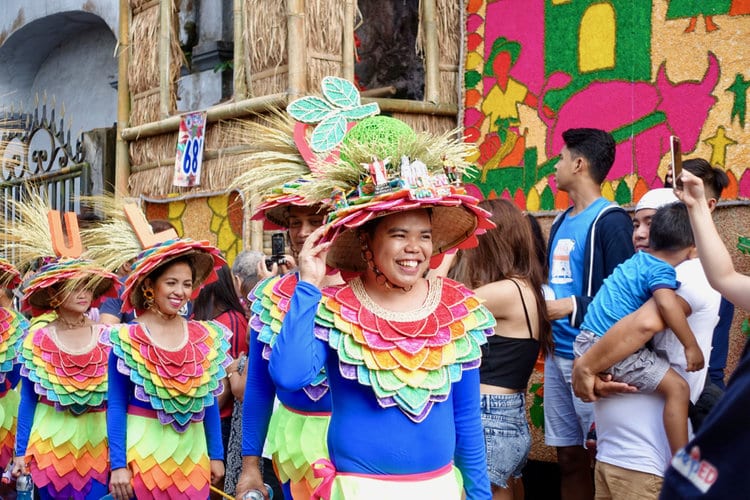 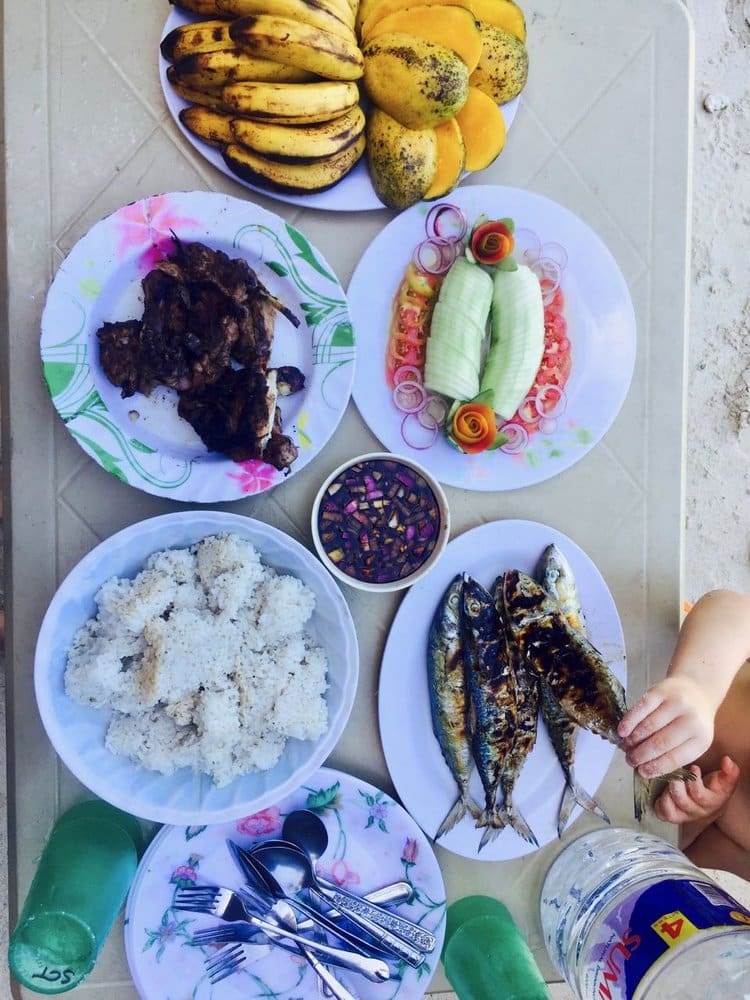 The kids have gotten used to the country so much that the eldest can switch his accent depending on who he is talking to (Filipinos or non-Filipinos) while the youngest kid learned his body parts in Filipino first before in English.

These three “Pinoy” boys will always know that they are world citizens and that life is greater than a country or culture. 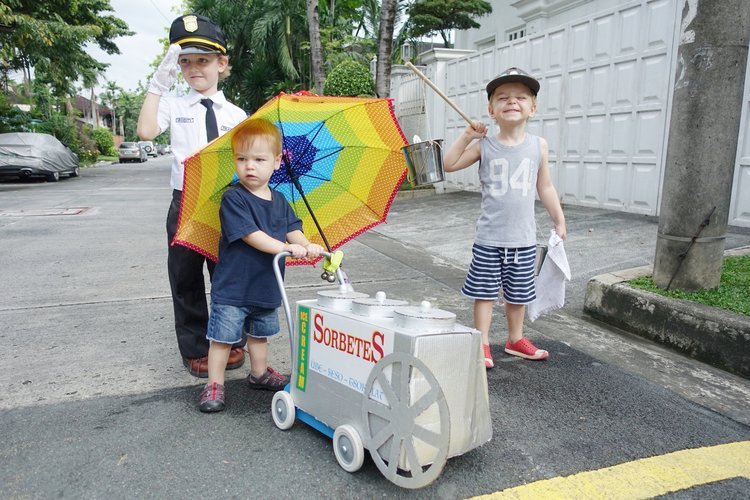 They may not have a passport to show that they are Filipinos yet but the country will always be in their hearts.

Kudos to you, Amber, for raising your children right.