In 2015, the Organization for Economic Cooperation and Development (OECD) ranked Japan as the country with the highest average life expectancy. Spain placed second and interestingly, the country is home to more than 100,000 people who are over the age of 100 years old. Just how can these people live to this age? Luckily, Reuters photographer Andrea Comas traveled across the country to interview centenarians and ask them the secrets to reaching 100 years or more.

Menorca’s Rafaela Pons credits her long life to a spoonful of honey a day. The 102-year-old mostly lives alone but she gets regular visits from her daughter. 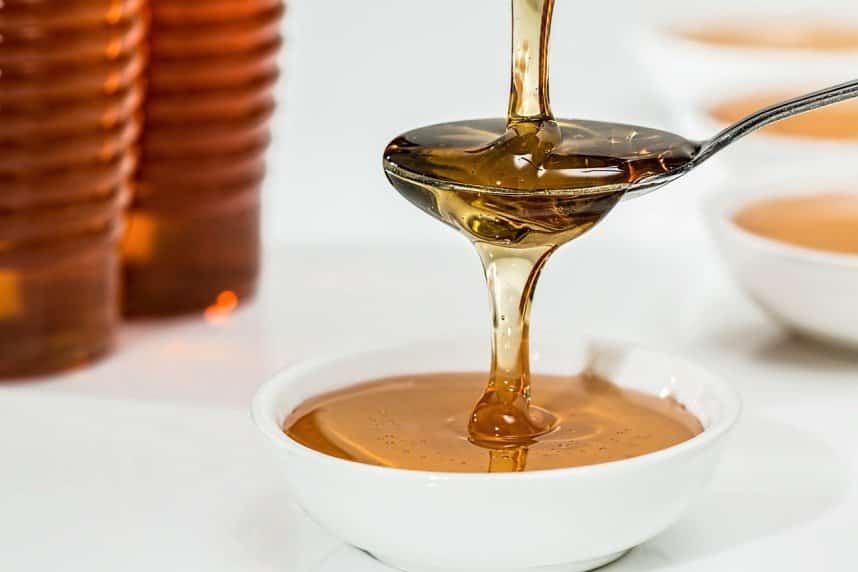 Maria Josefa Guillen lives with her disabled son in Cazalla de la Sierra in Seville. The 103-year-old Guillen’s secret to a long life is her favorite food – gazpacho, which is a traditional soup in Spain made with cucumber and tomato and served cold. The soup is nutritious, which is most probably what kept Guillen strong.

While the above-mentioned centenarians credited their long life to food, Lucia Manzano, 100, advised that being loyal to oneself can help an individual survive. 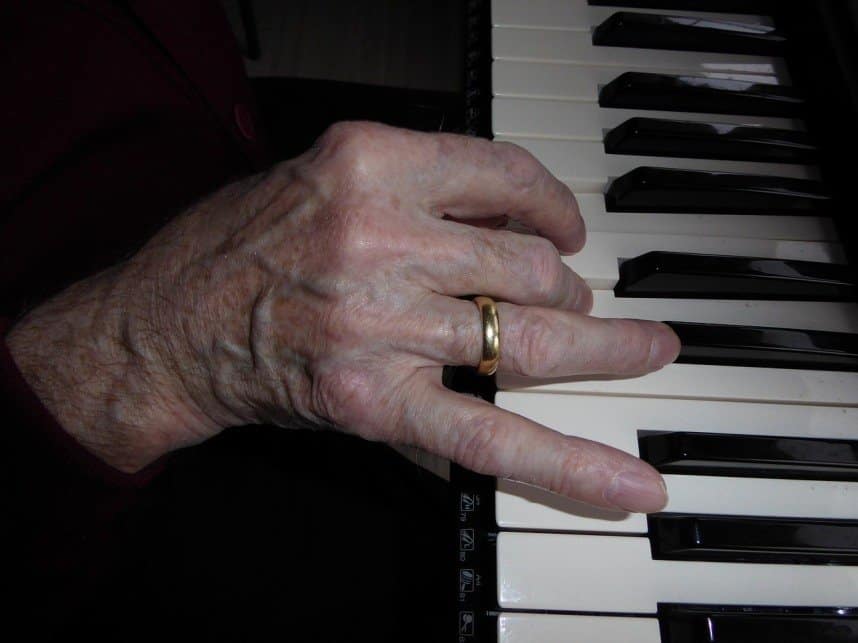 106-year-old Pedro Rodriguez, who resides in northern Spain’s Cangas de Onis, Asturias, lives for music. Every day, he plays the piano and he believes that his hobby helped keep him young. Rodriguez lives with his wife who is 20 years his junior in a flat and gets visited by their daughters often.

Francisco Nunez, who is 112 years old, thinks age is a number. He has an octogenarian daughter but he managed to look younger than his age. And according to him, it is what kept him alive.

A life outside of the city

Gumersindo Cubo loves the smell of pine resin from the woods where he lived during his childhood years. It is the smell and the life he had in that house in the woods that helped the 101-year-old live that long. 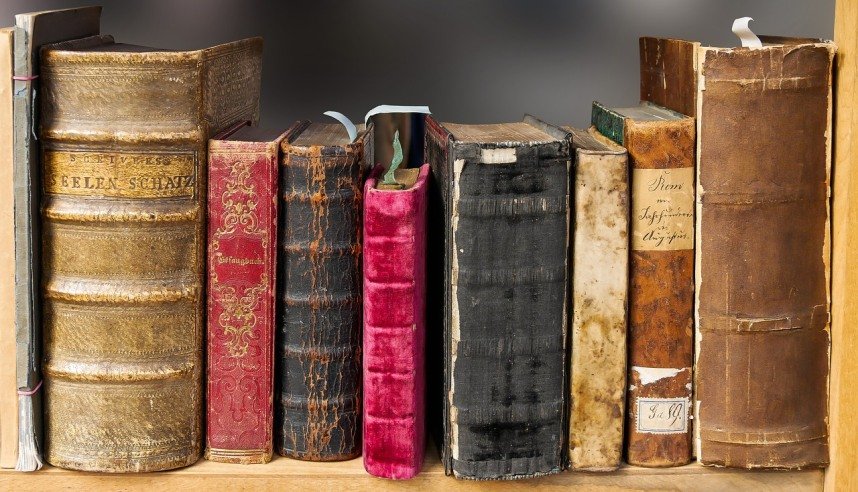 Maximino San Miguel, who is from Leon, is 102 years old. At the age of 80, he discovered that he has a love for performing. Also, San Miguel loves to read books, mostly about traditions. Performing and reading books are said to be the hobbies that kept him going. 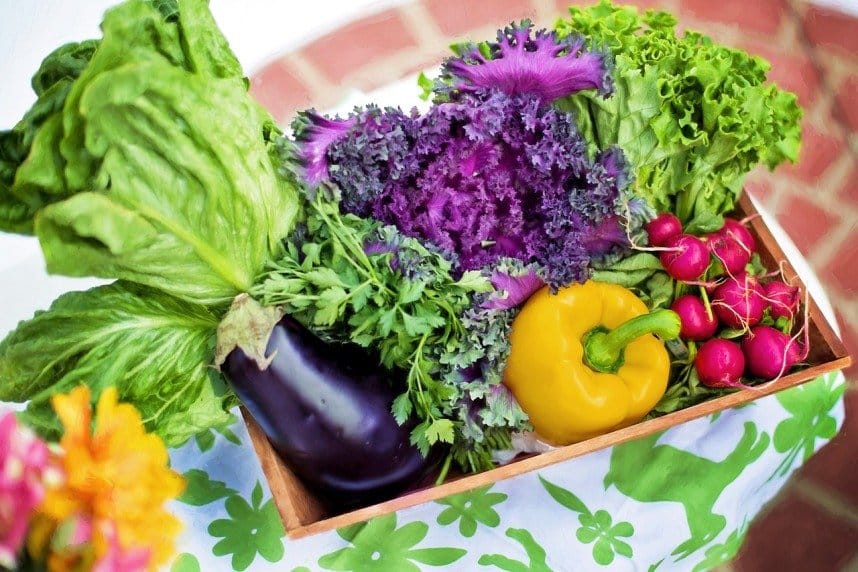 Pilar Ferndandez had nine siblings. She is 101 years old and only has one daughter, a granddaughter and a great-granddaughter. She said that she had suffered during the war and was determined to avoid that fate by having only one child. Apart from that, she loves gardening and according to her, it is one of the best activities for her health.

Esperanza Fernandez, a 103-year-old resident of Salamanca, Spain recalled that an influenza outbreak killed almost half of her village when she was young. Her father took it seriously and locked everyone inside the house just so no one could enter. That saved her life.