Pride, lust, gluttony, greed, sloth, envy, and wrath are more known as the seven deadly sins. These are classifications of vices in Christian teaching. While these have been around since the 3rd century AD, a new representation has now come forth.

A Twitter user tweeted an updated version of the seven deadly sins. It’s so up to date that you might even be guilty of a few.

Most depictions of the seven deadly sins were on paintings and photographs. However, Twitter user Ari Paul’s representation are pretty familiar, especially to social media and technology addicts these days.The capital vices are depicted using social media platforms and sites. 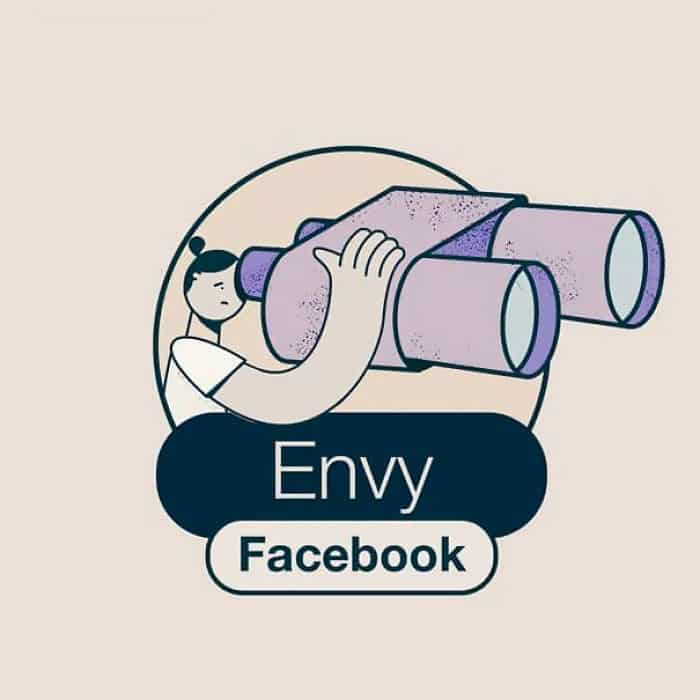 Other sites included Facebook for envy, Yelp for gluttony… 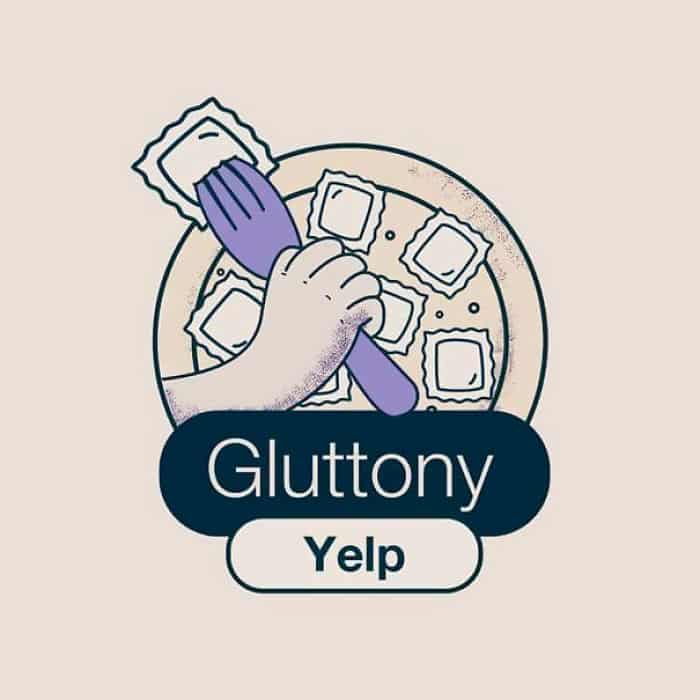 …and LinkedIn for greed. 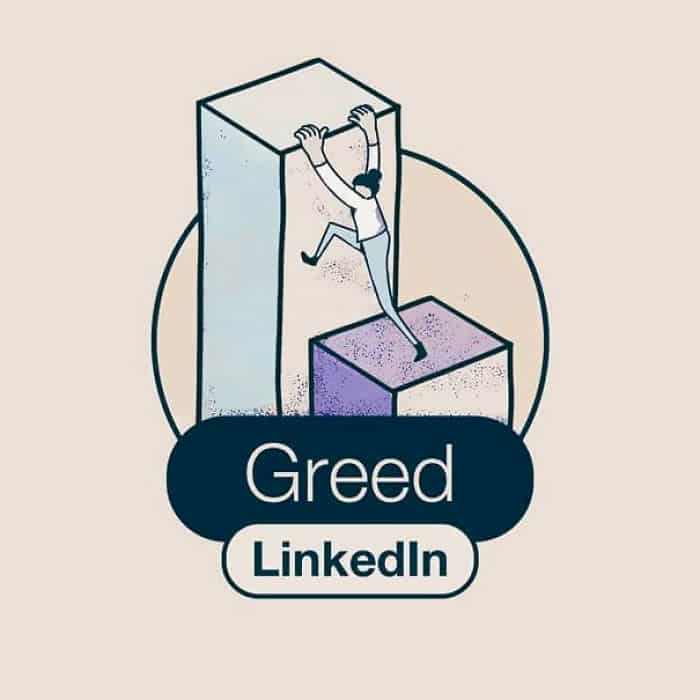 It is no surprise Tinder represented lust. 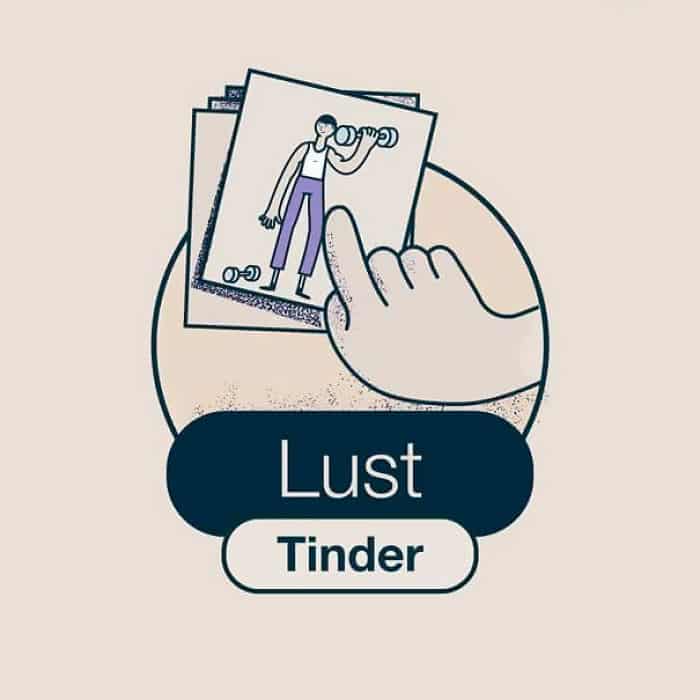 This dating app lets you find a “match” and more often than not, dates turns to hook-ups. Instagram got pride and it’s probably due to the fact that many people have Instagram filled with photos of themselves. While this is not a bad thing entirely, vanity can give birth to other immoralities.

After all, pride is the root of all sins. 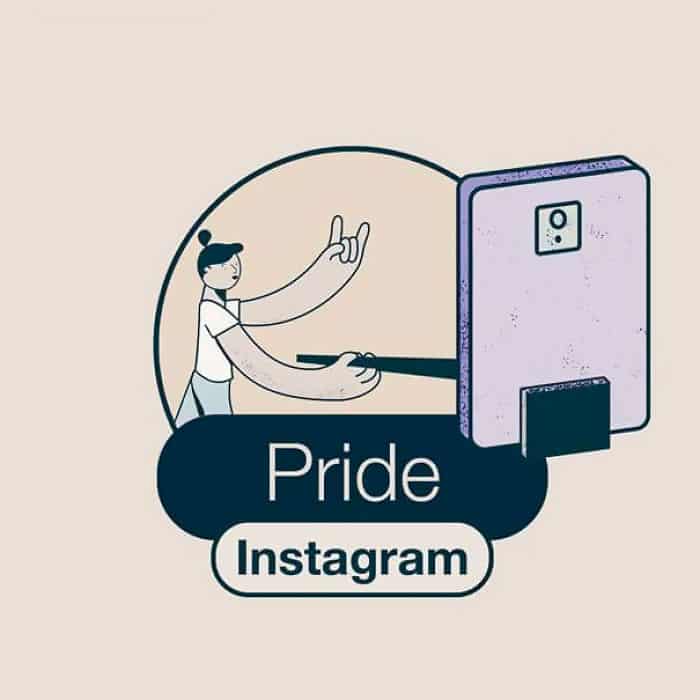 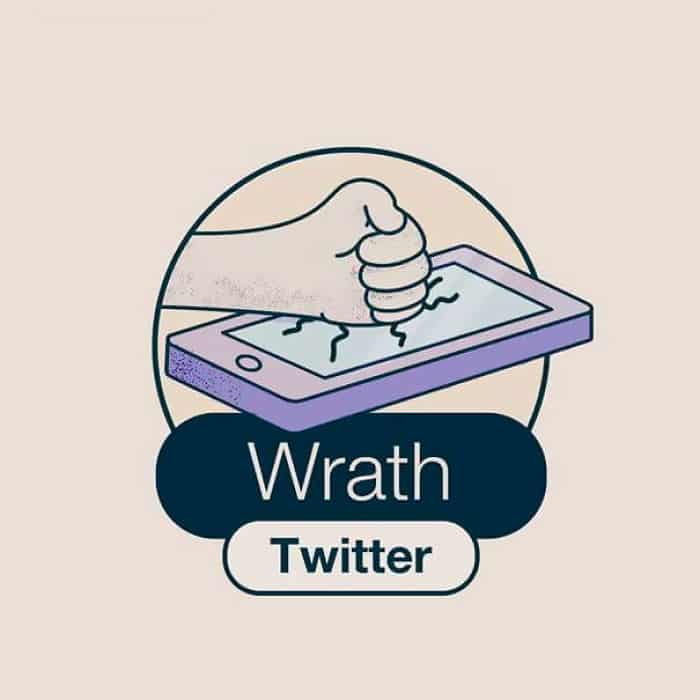 This might have stemmed from the many Twitter feuds that has happened ever since the site’s birth. Who knew 140 characters could bring on such rage?

Netflix was for sloth. 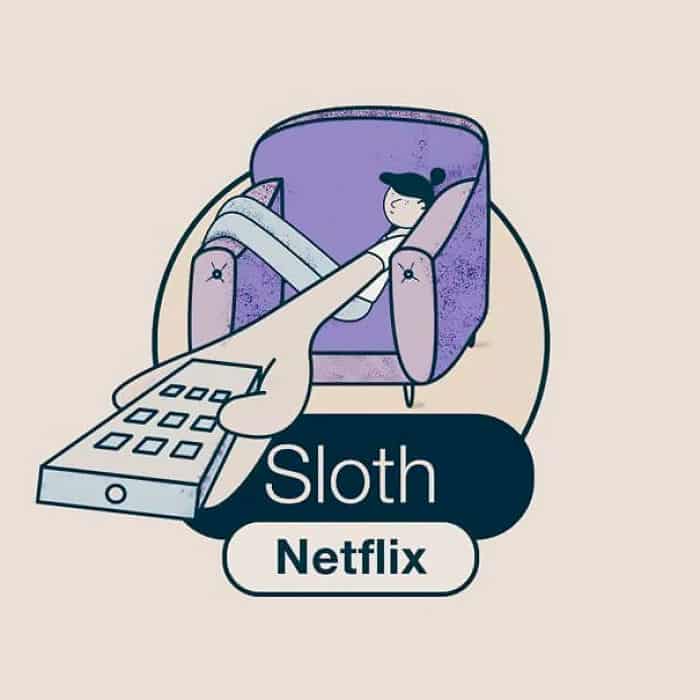 Indeed, it was very hard to get away from good series with episodes after episodes readily available.

While technology has progressed, life has become so much easier. Connecting with people is just one click away. Even finding love has gone online. But is this a good thing or a bad one? Let us know your stand on this and what you think you are guilty of.