Children are usually playful and carefree. Their young minds are mostly in search for one thing – fun. Apparently, kids have little surprises up their sleeves too and there is so much more to them than what we thought we know.

Five-year-old Lexi Shymanski just made herself a little hero and left everyone in awe after surprisingly saving the lives of her mother and 4-month-old baby brother. Angela Shymanski, her mother, was driving her kids home to Prince George, B.C. on June 8th after a vacation when she felt exhausted from driving. She thought of pulling over once she reached Jasper, Alberta but before Angela even got there, their SUV traveled down a 12-meter steep embankment and crashed into a tree.

Lexi is being hailed a hero after saving her mom and baby brother from a recent car crash. 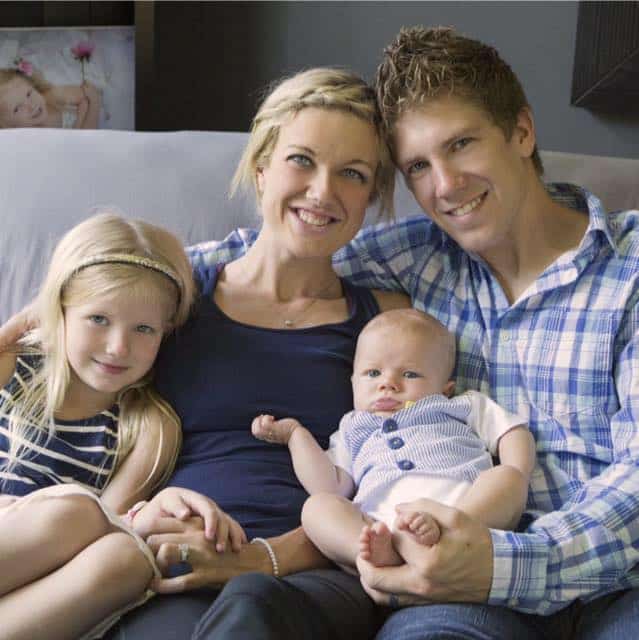 Angela, Lexi’s mom, was knocked unconscious with a broken back and a few internal injuries. 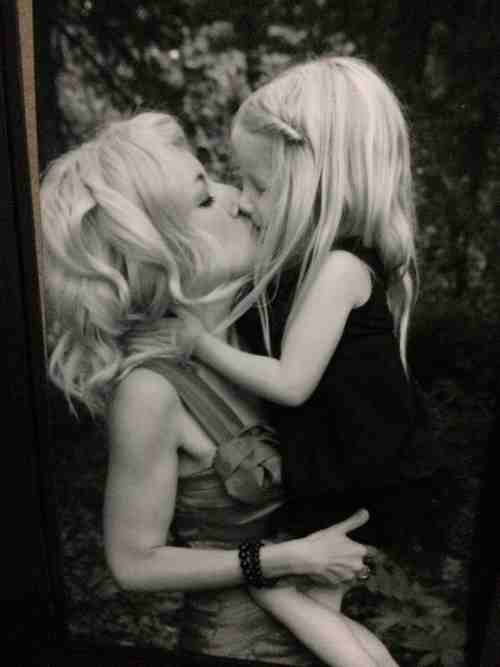 Meanwhile, Lexi woke up to her baby brother crying and somehow, she knew what needed to be done. 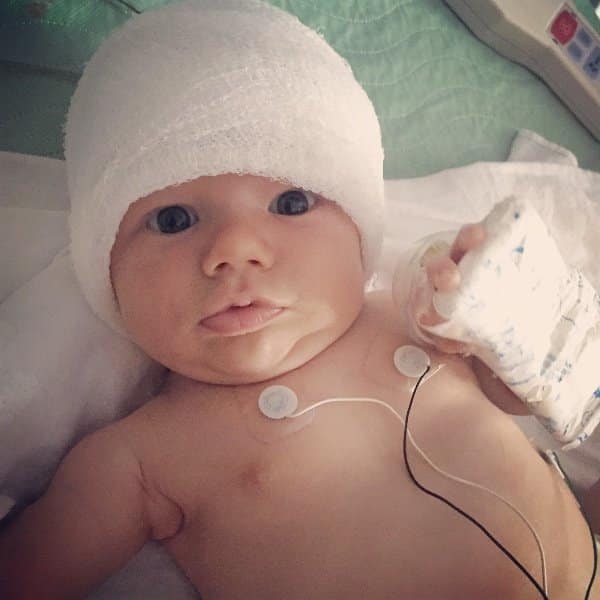 Lexi managed to unfasten her seat belt and get out of the smashed car. Not only that, she also climbed up the embankment barefooted. She then flagged down the car to ask for help.

‘It’s crazy.’ ‘I only can remember one or two times where she got out of her five-point harness previously. She somehow got out, adrenaline or whatever, and barefoot hiked up the embankment,’ Angela told Metro.

The first passer-by who came to their rescue managed to get the baby out of the car but had to flag down another driver for help since he couldn’t pull Angela out by himself. According to Angela, it turned out to be a miracle since the second passer-by was a paramedic who knew it wouldn’t be wise to move her.

Later on, the family was rushed to the hospital. 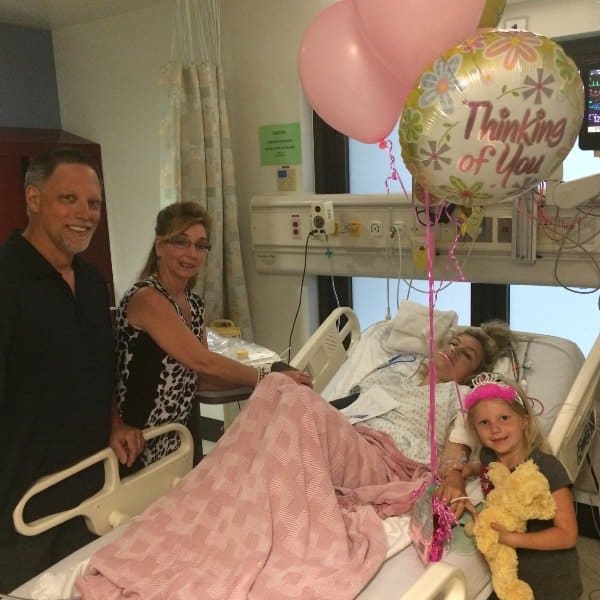 ‘If they would have jostled me a little bit, I might have been completely paralyzed,’ she said. ‘It’s hard to know.’

The family was then rushed to a health care center. Angela said she had to be resuscitated twice after the crash while Peter was rushed to surgery because of brain bleed, but is now recovering well.

Lexi only had a small scratches and neck pain caused by a soft tissue injury. 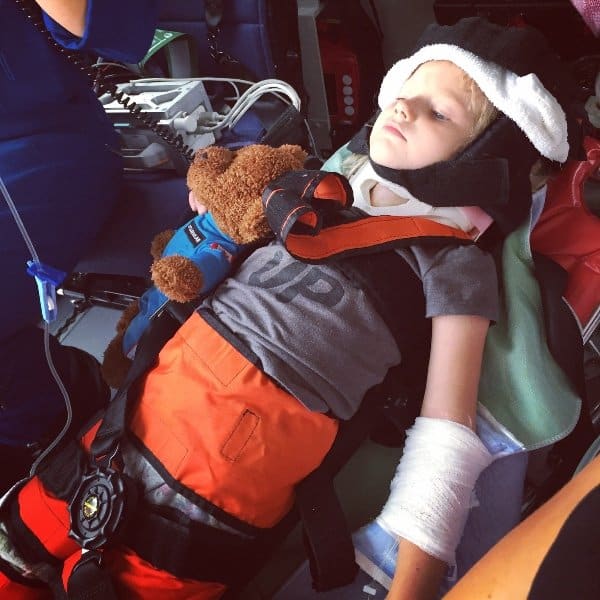 ‘It’s crazy because the guy who came to see us in the hospital, he said the medics and the firemen needed ropes to get up and down that embankment, and she did it barefoot.’

Angela was later on told the area of the crash wasn’t visible from the highway. She also missed the turnoff of her usual route and was taking a different way so it would be impossible for rescuers to see them without her daughter’s efforts.

Things could have been worst if not for Lexi’s heroic act. 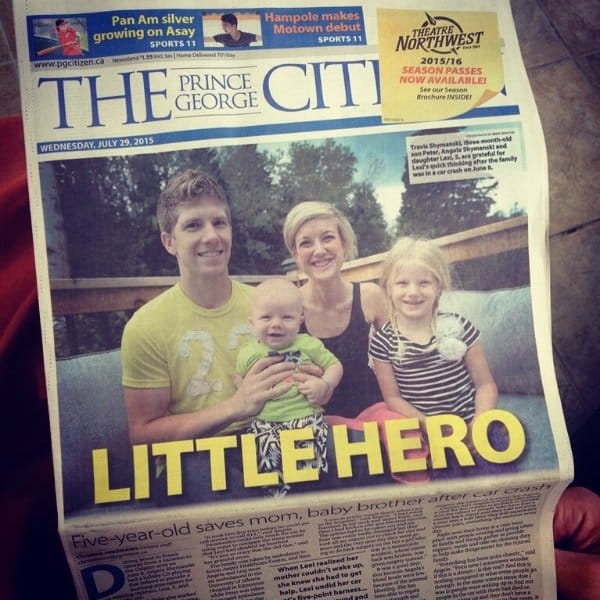 Apparently, Lexi’s parents taught her some safety precautions like calling the neighbors for help during an emergency which paid off quite amazingly.

‘It seems crazy to do that with a four-year-old, but that must have saved her life,’ Angela said. ‘It’s amazing and we’re just so glad she did that.’

‘She just doesn’t know what it means,’ she said. ‘She’s just five years old and so happy to be home and playing with her dog and her ducks,’ Angela added.

Angela is still suffering from her injuries caused by the accident, confined in a wheelchair but is now on the road to recovery. After what happened, the family has to deal with massive bills so a GoFundMe was set up by their friend Cate Nicholson and has currently raised $21,170 as of this writing.

This inspiring story only goes to show that heroes could be anywhere and anyone, in this case — a few good Samaritans and an adorable little girl whose bravery is a lot greater than her size.

A Young Lady Found That A Child Was NOT Breathing. What She Did? Truly Heroic! 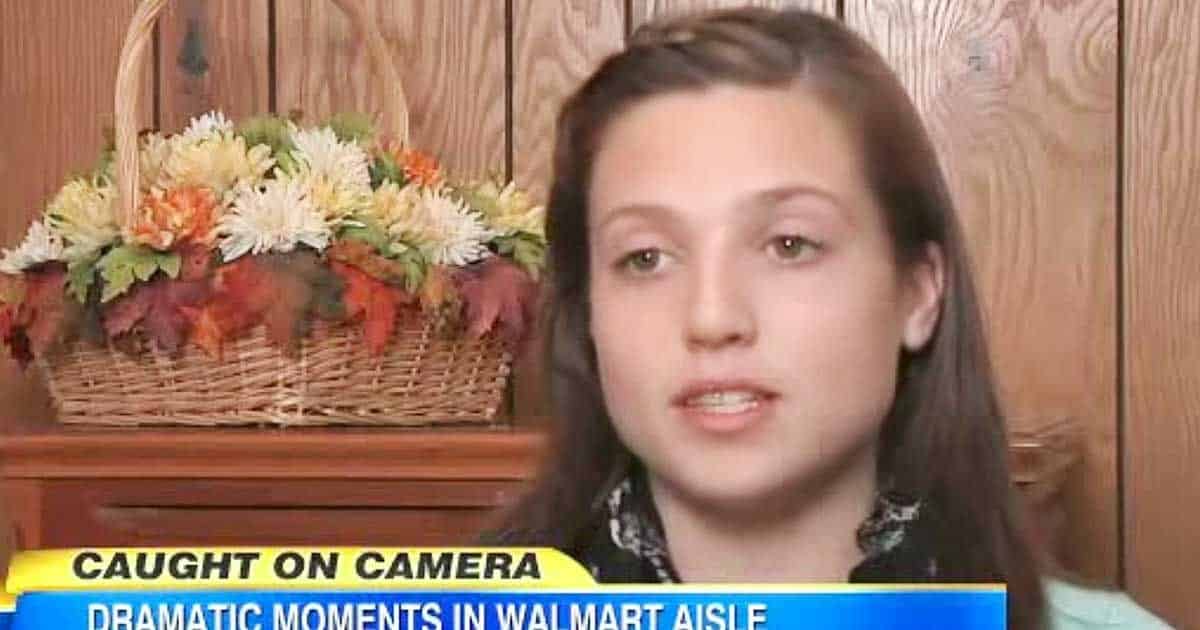