The United States-Mexico border stretches 2,000 miles, separating deserts, lands, rivers and beaches. Several photos of it have shown just how divided these two nations are. Soon, there will be a physical wall that should end the interactions between people from both sides as President Donald Trump had signed the executive order for its construction.

Before that wall will be completed, here are powerful images of the US-Mexico border taken from the last few years, showing the vast landscapes and the typical scenes behind the fences.

The US-Mexico border in Nogales, Arizona. 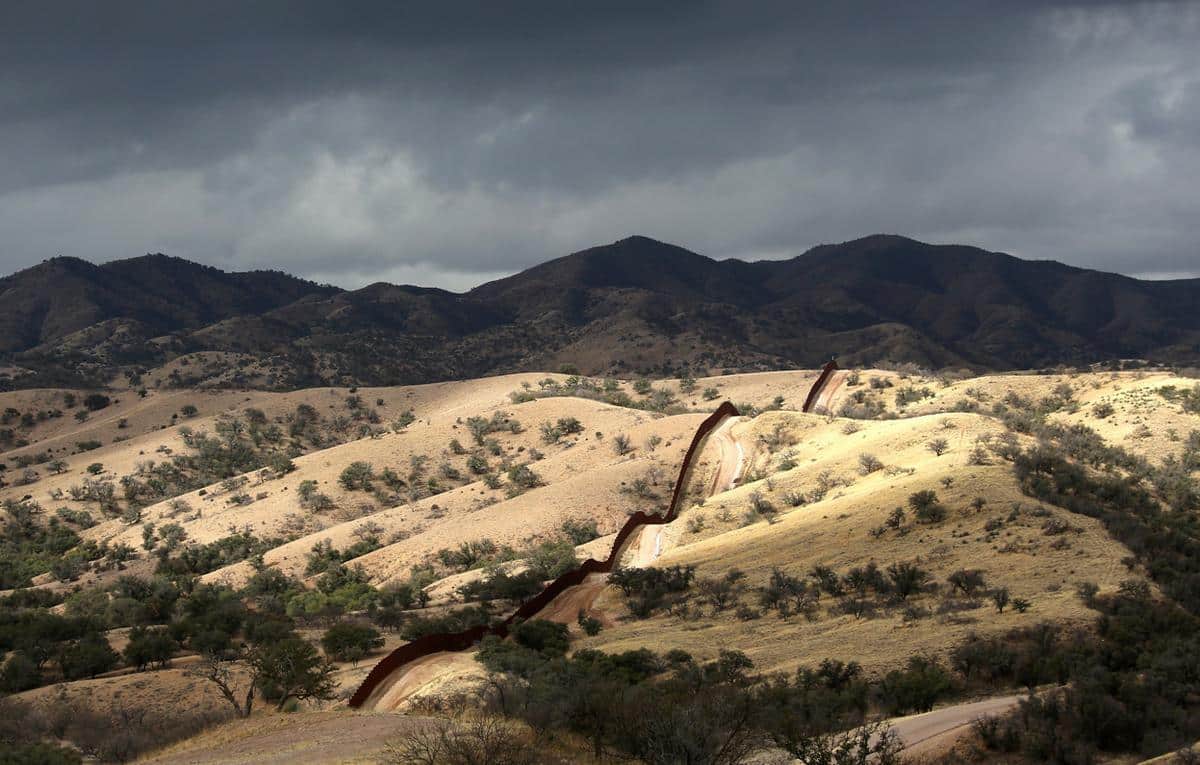 Agents on their patrol vehicles carry out a special mission in July 2009 near Campo, a rural town located 60 miles to the east of San Diego. 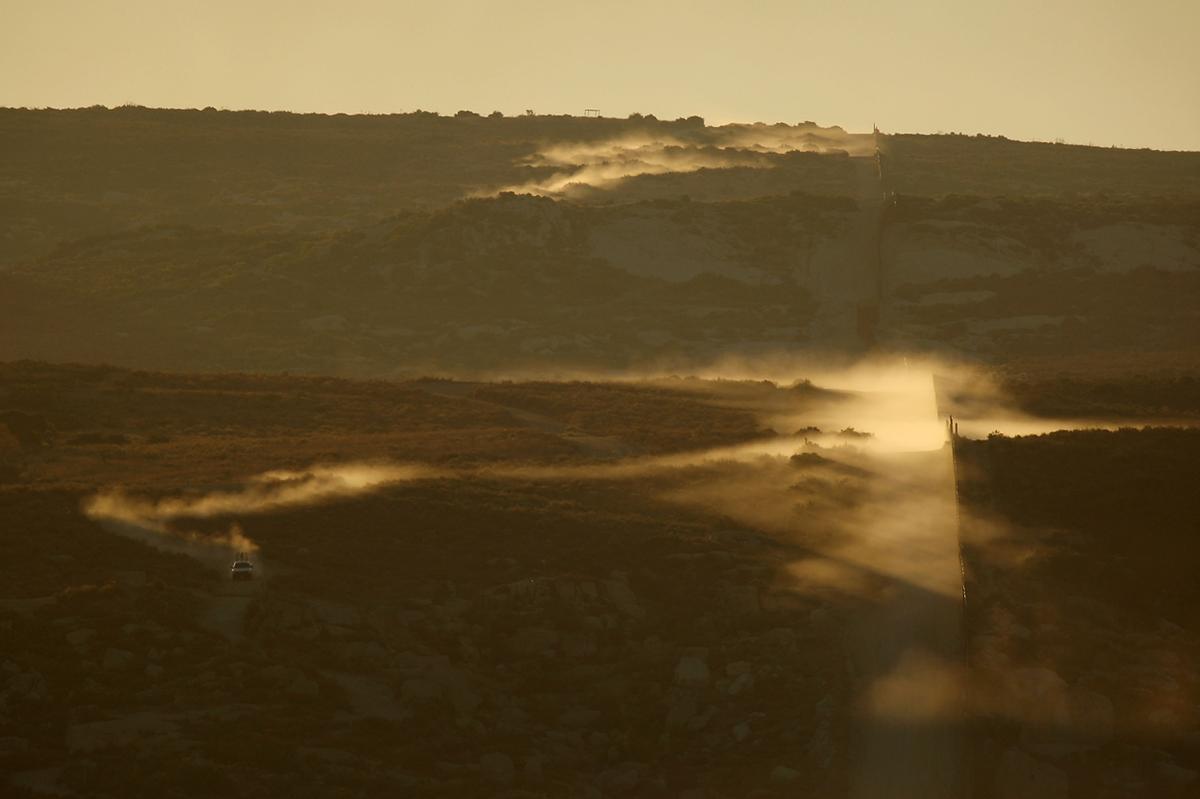 In 2012, a tunnel used to cross borders illegally was found still under construction. 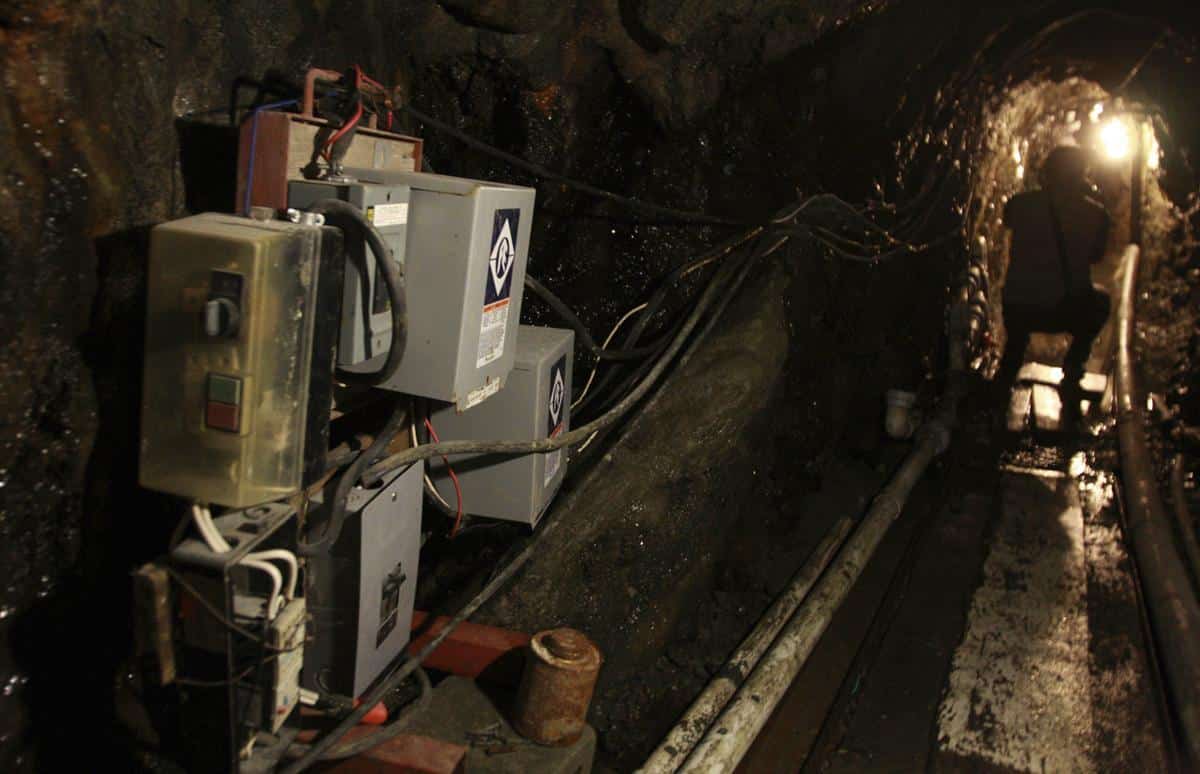 A "major cross-border drug tunnel" stretching from California to Mexico. 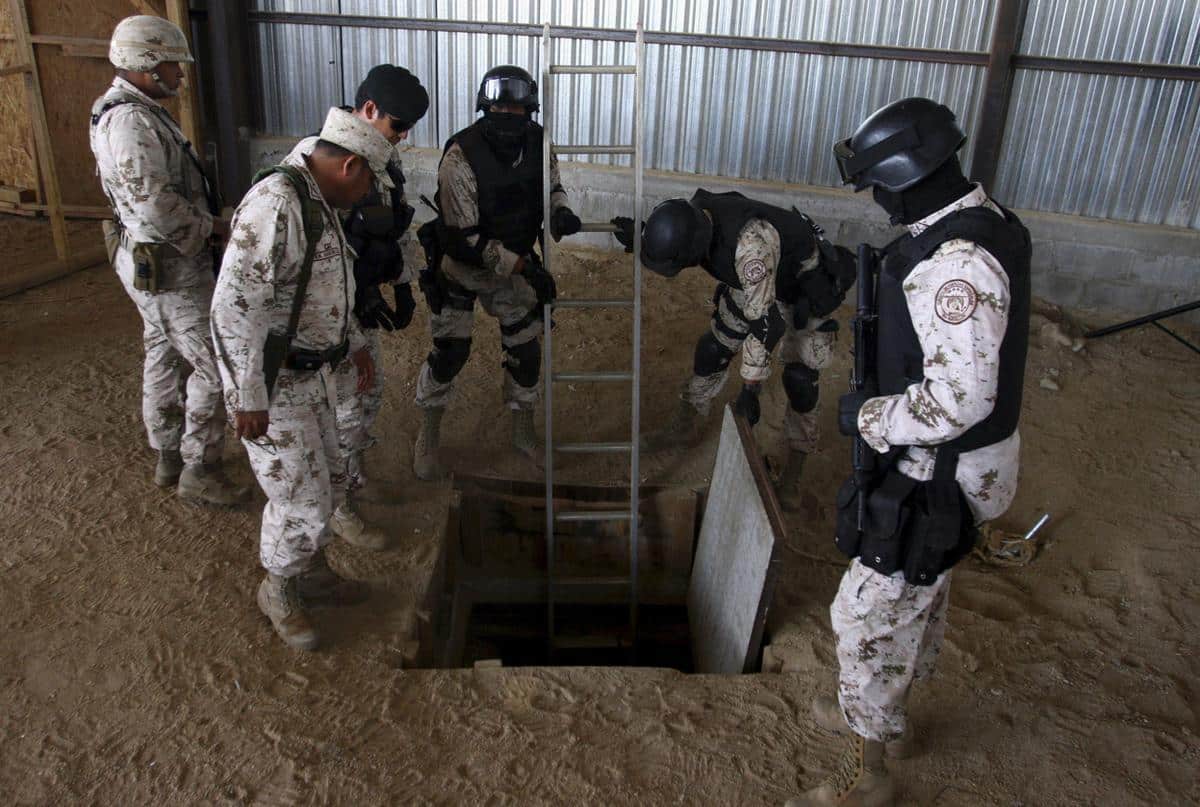 A street view of Mexicali, Mexico from Google Maps. 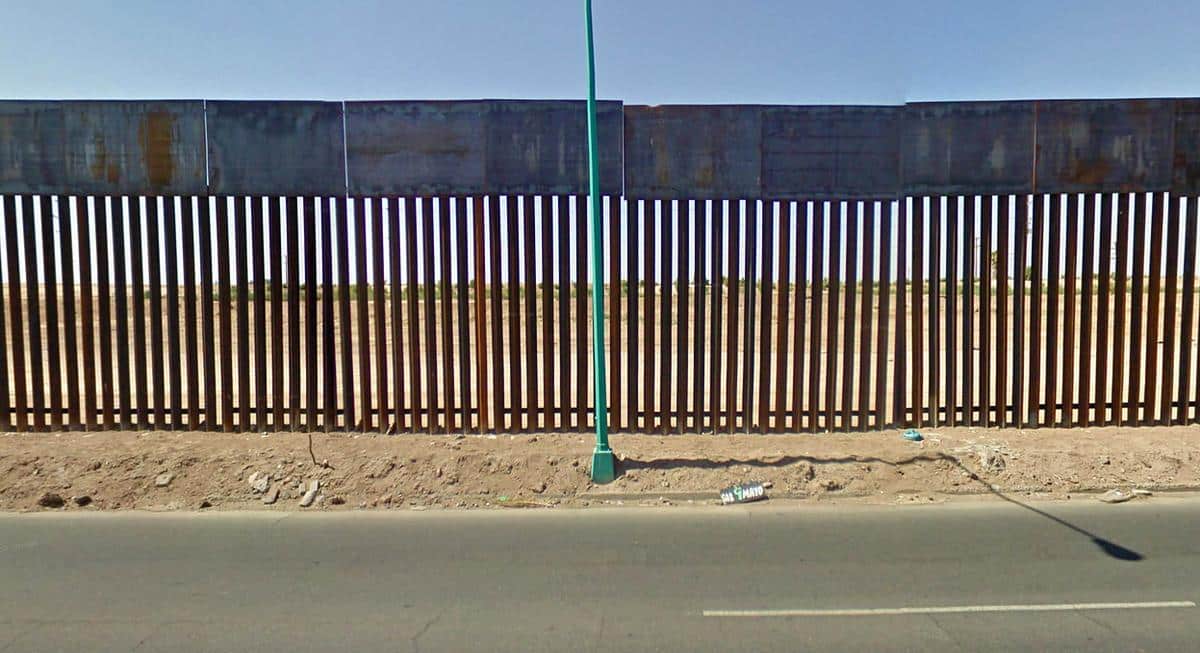 In photo is a confiscated cannon that police say is used to hurl marijuana packets across the fence.

Immigrants hide as they wait for the opportunity to cross the border. 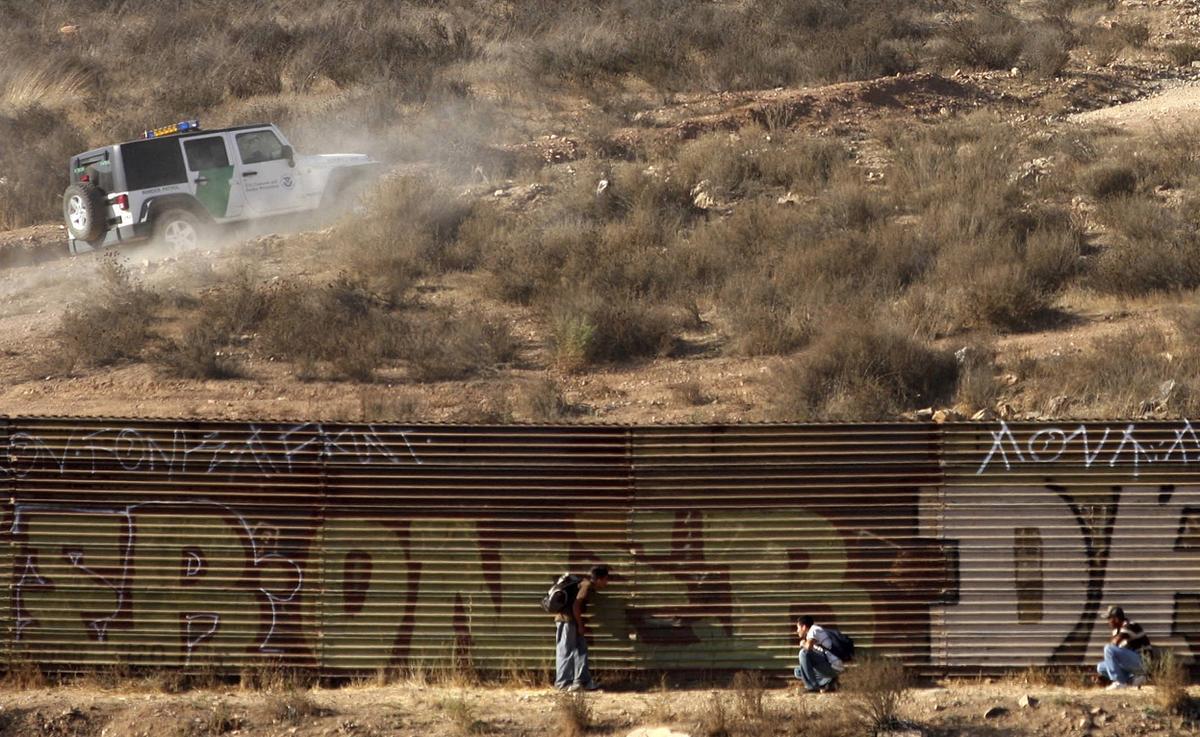 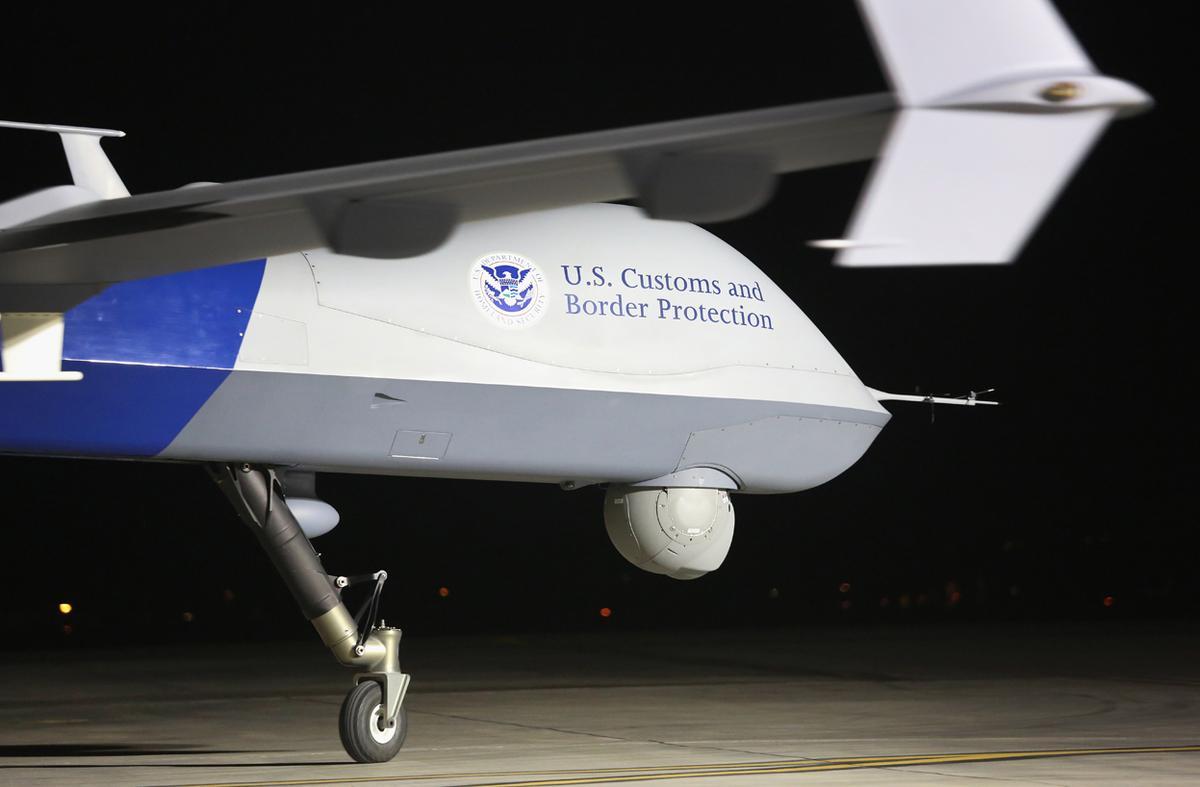 The vast desert with the border at sunrise. 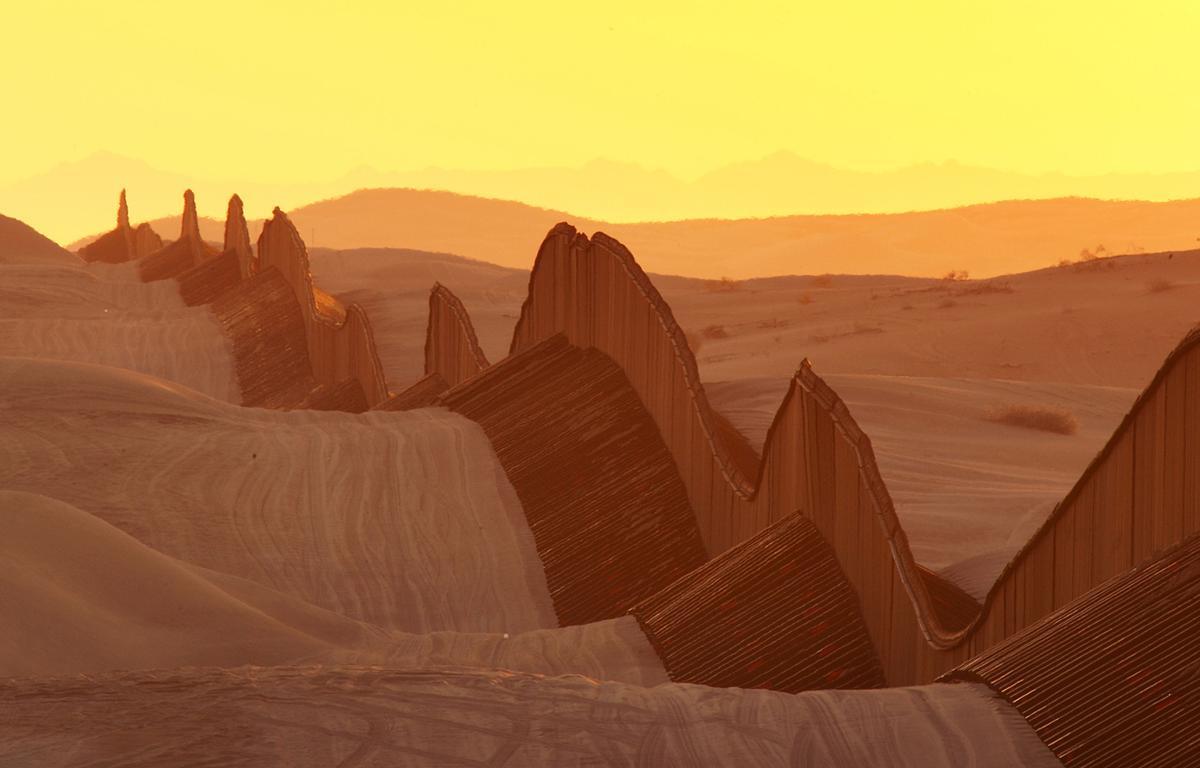 The barrier on the beach separating Mexico and the US. 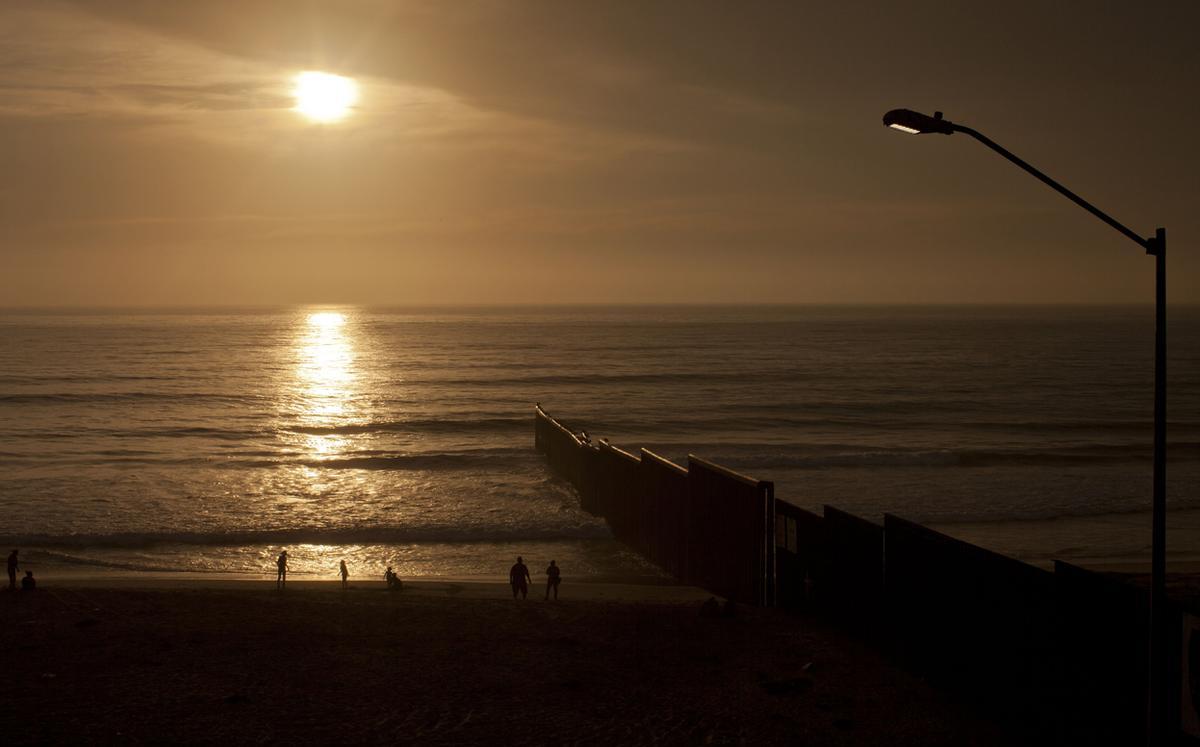