MANILA, PHILIPPINES – According to a statement made last Monday by Department of Social Welfare and Development (DSWD) Secretary, Judy Taguiwalo, she has already sent a report to President Rodrigo Duterte regarding the irregularities in government aid for the victims of Yolanda – a supertyphoon that struck the country in 2013.

Taguiwalo said that around 200,000 people from Regions 6 and 8 have complained that they weren’t able to receive assistance from the government, despite the overwhelming outpour of funds and resources from both local charitable institutions and foreign aid. The total foreign aid pledged was an astounding Php 73,307,438,834.36 (approximately US$ 1.5 billion) which is almost as much as the Philippines’ national debt.

She goes on to say, “The money has gone to the people but there are cases of irregularities or non-compliance… The exclusion of emergency shelter assistance is widespread.” DSWD started an assessment of Yolanda donations when she assumed office in July, as per the request of the people.

The donations given to the Philippines should have been enough to rebuild the devastated areas and yet some areas have not received any aid. 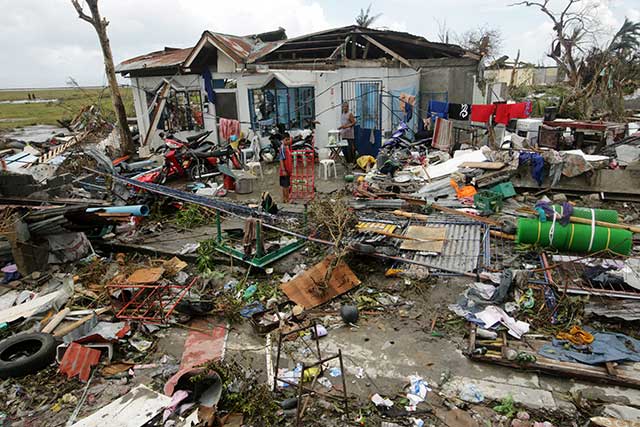 “We are doing our best that the Yolanda experience in terms of delayed provision of emergency assistance should not be repeated. We don’t want any form of irregularity or corruption, and the President was very clear about it.”

According to former DSWD secretary, Corazon "Dinky" Soliman, many of the relief goods meant for survivors were left to spoil due to improper handling. 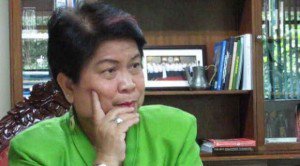 Previous investigations have been conducted regarding the relief goods meant for Yolanda survivors. And in a 2014 statement, Corazon “Dinky” Soliman confirmed the findings of a Commission on Audit report that states 7,527 Family Food Packs with an approximate cost of P2,784,900.00 meant for survivors of super typhoon Yolanda were lost to spoilage “due to improper handling.”

As for the cash donations that were meant for rebuilding local structures in the affected areas, where it went could be anyone’s guess.