They say that if you want a cheaper version of an expensive product, the counterfeit version made in China is the way to go. Chinese-made products can be surprisingly convincing, especially if you’re only looking at pictures of the product before buying.

They can replicate clothes, shoes, phones, and even cars that the less discerning consumers might end up falling for. This is why there’s a huge market online that sells fake Chinese products that mimic the brands we all know and love.

While these Chinese goods may look like the real deal from a glance, you’ll soon realize that they don’t perform even half as well as the originals do. So if you’re looking for a cheap rip-off that’s less than a quarter of the price of the original, you’ll love these counterfeit goods.

But if you want to keep your eyes open for fakes before you buy, be aware of the following copycats! 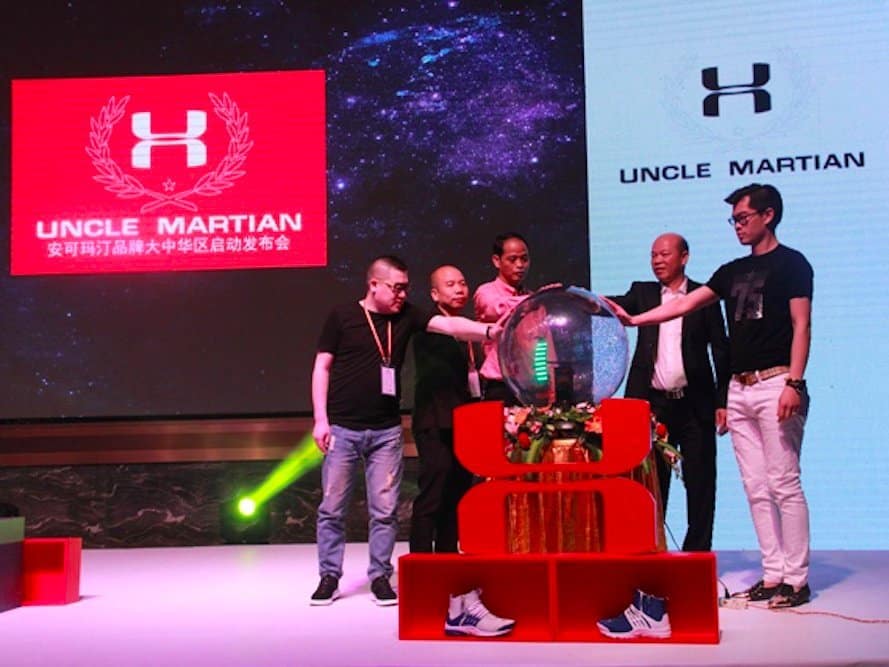 2. Apple iPhone vs. Chinese HiPhone that runs on Android. 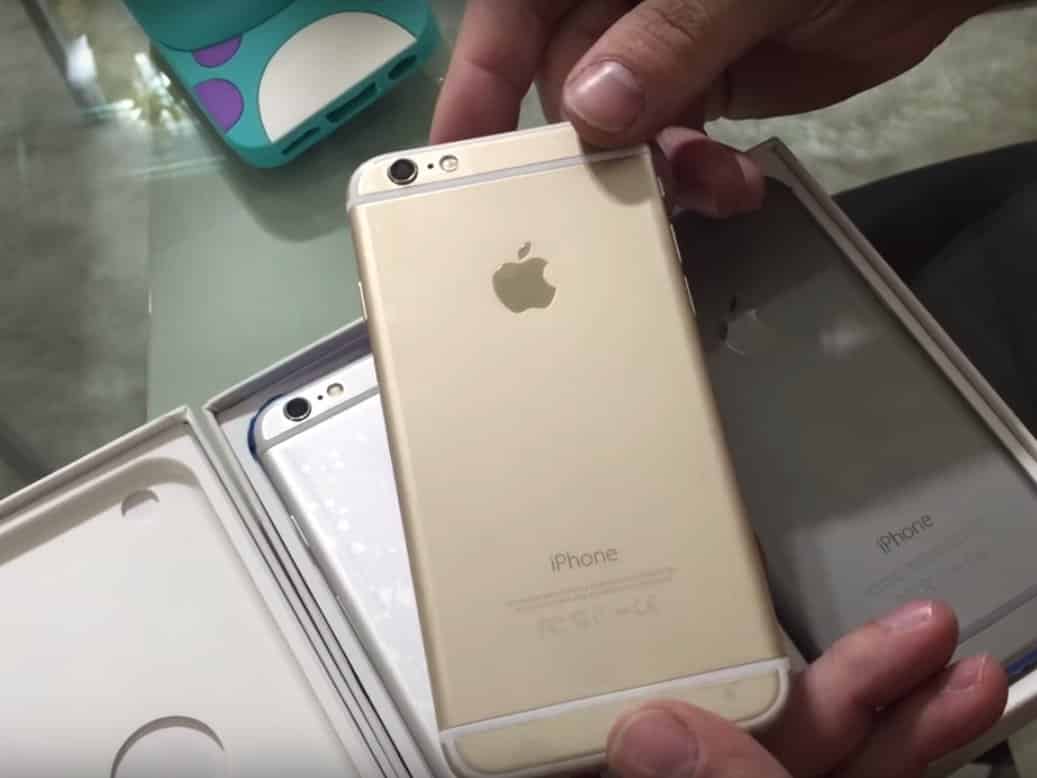 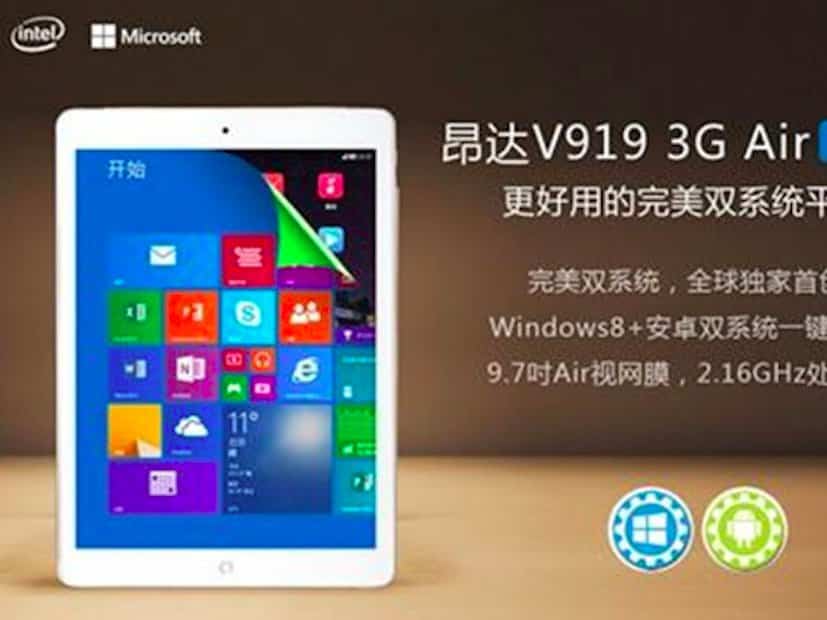 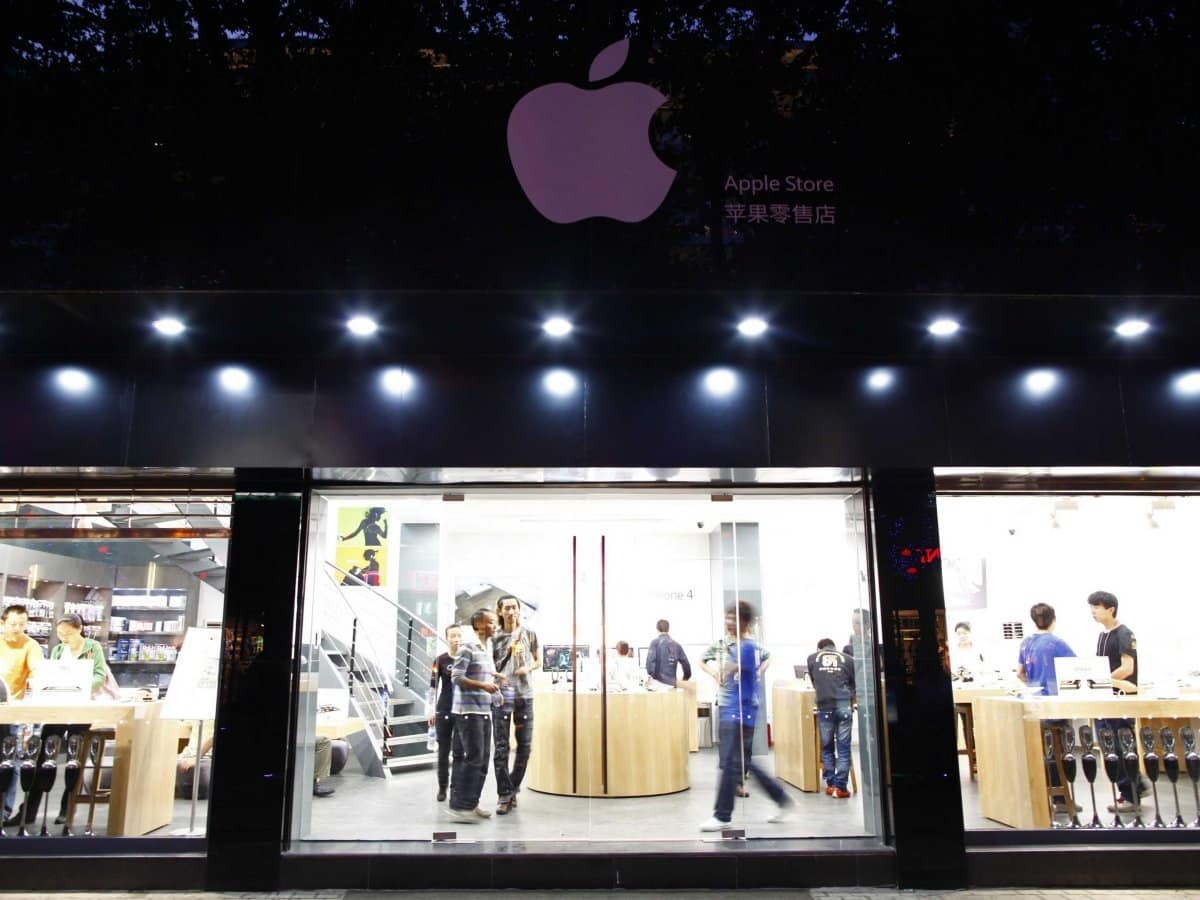 5. The Range Rover vs. Land Wind 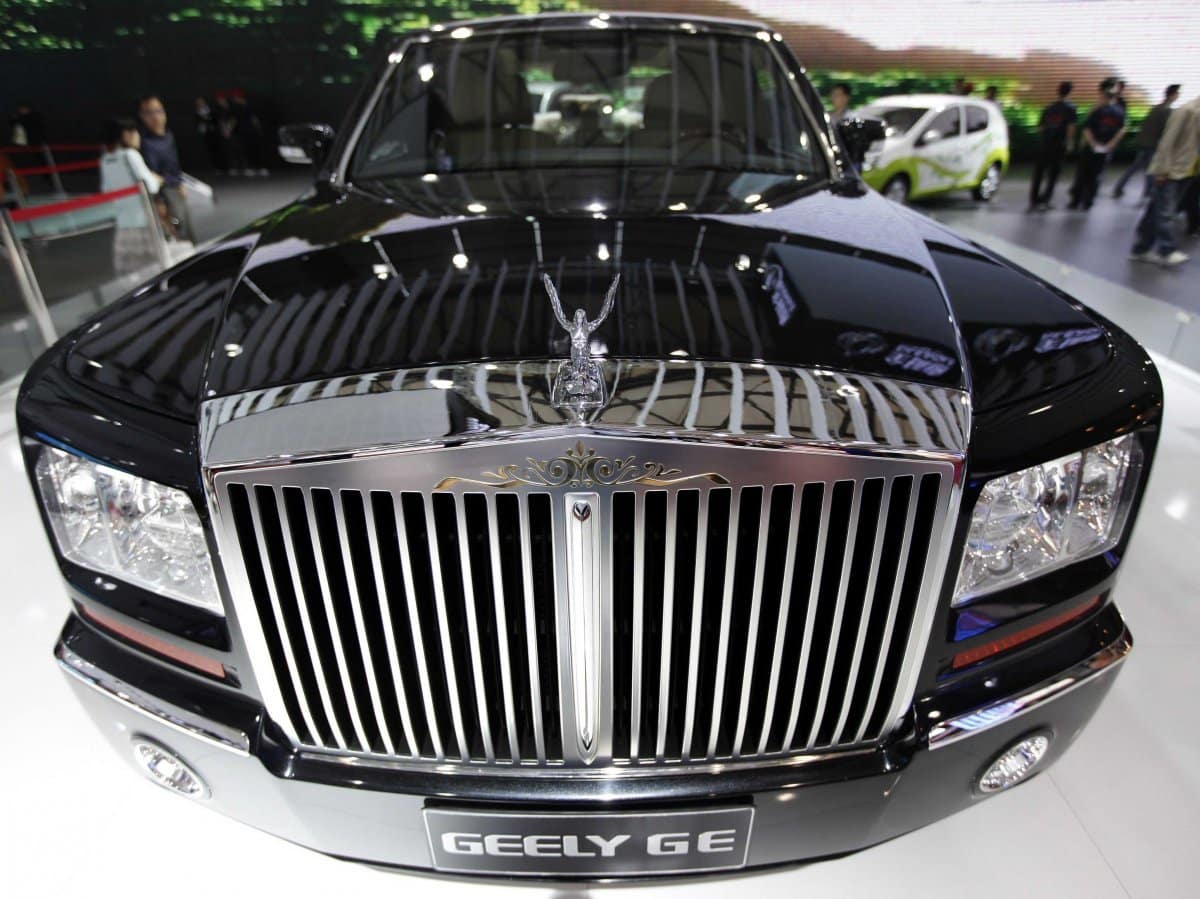 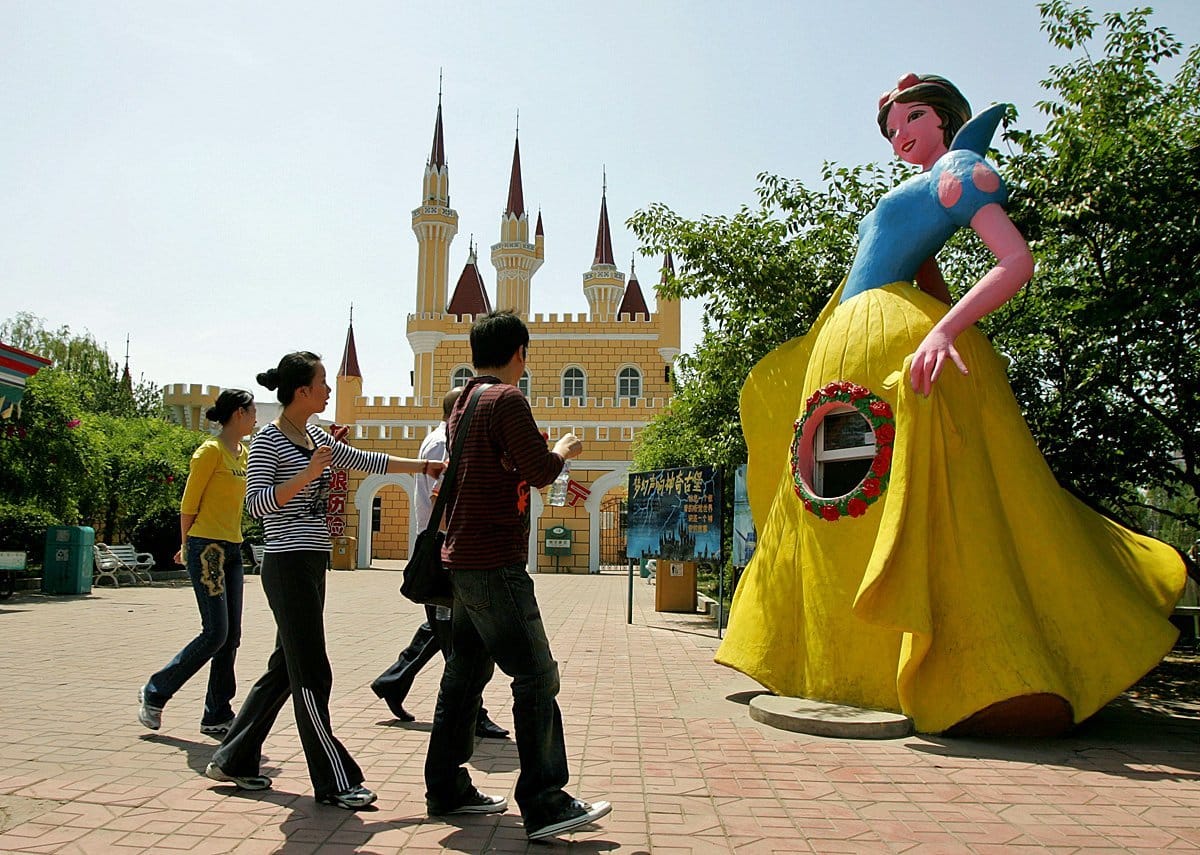 8. Walmart vs. Wu Mart (They do admit that they want to be China’s Walmart) 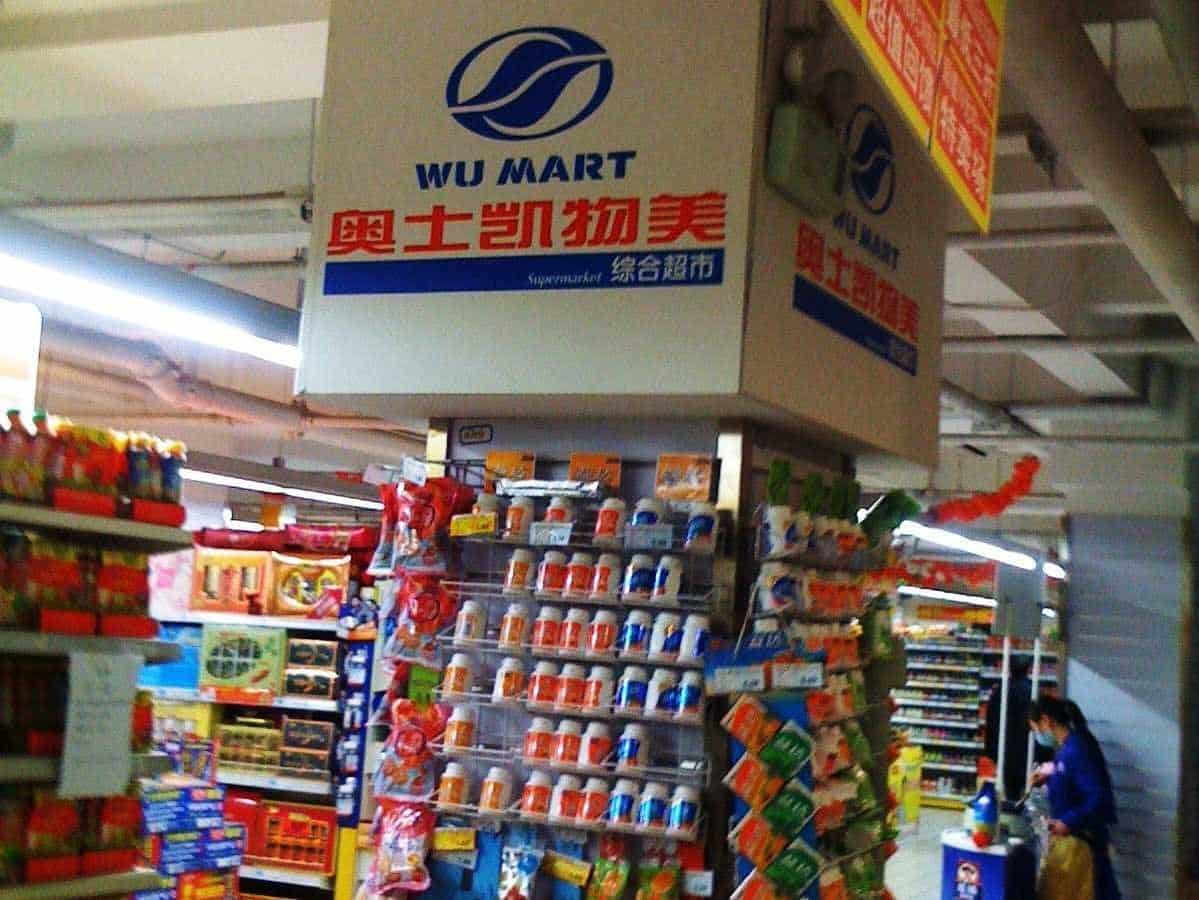 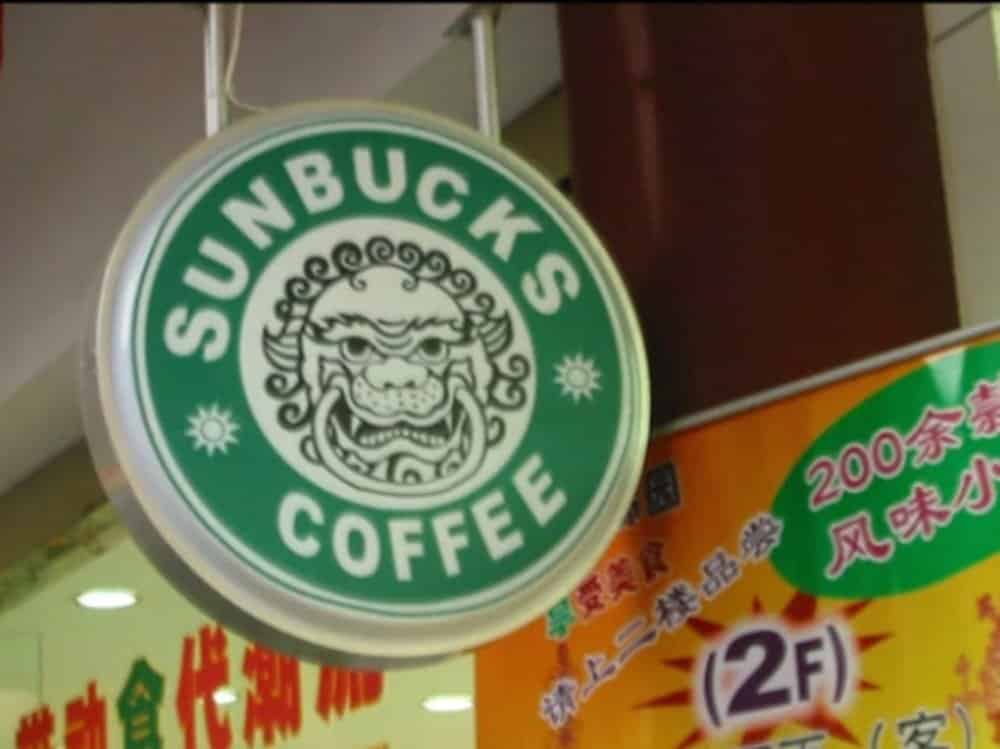 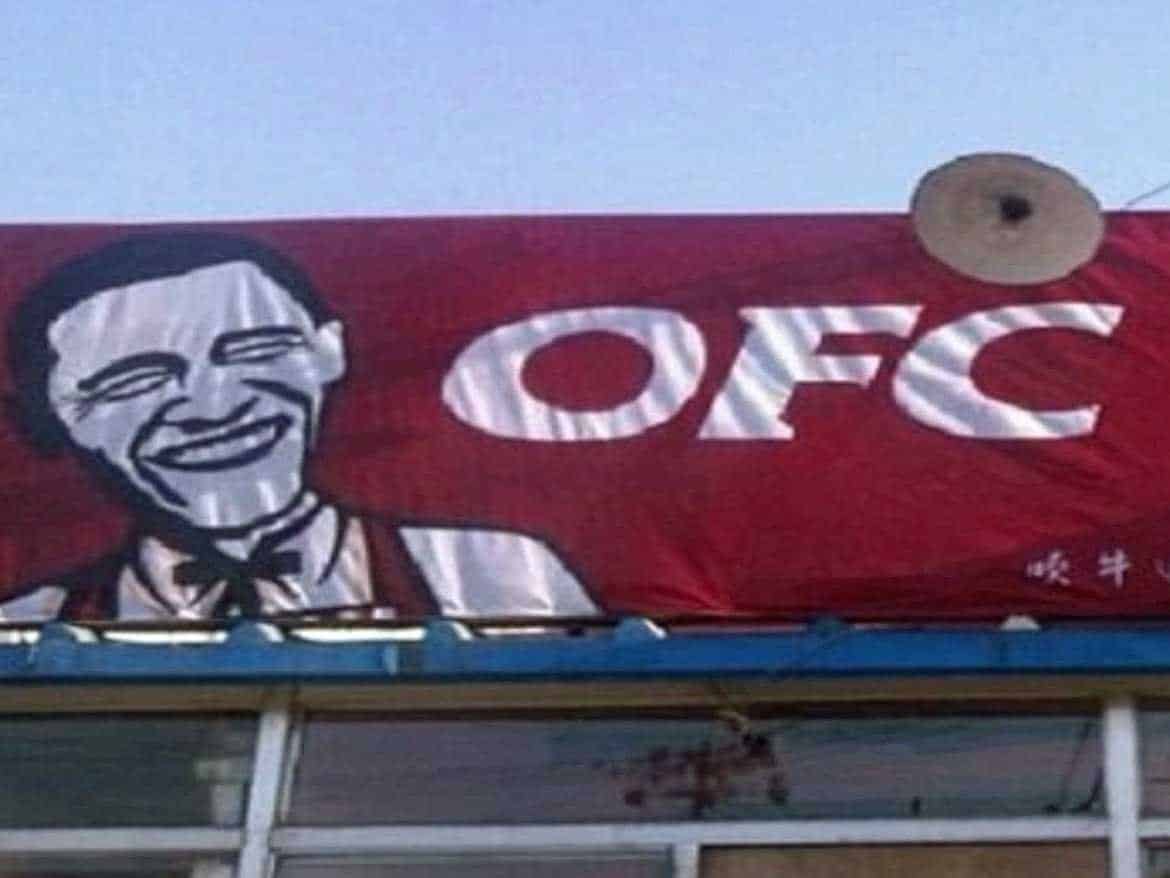 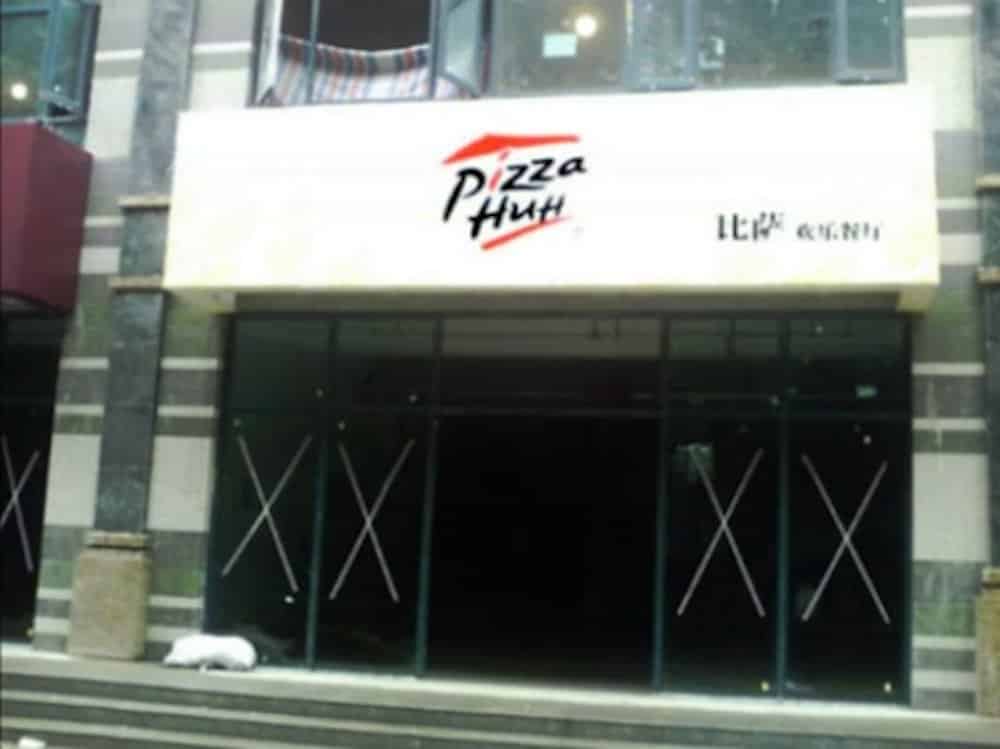 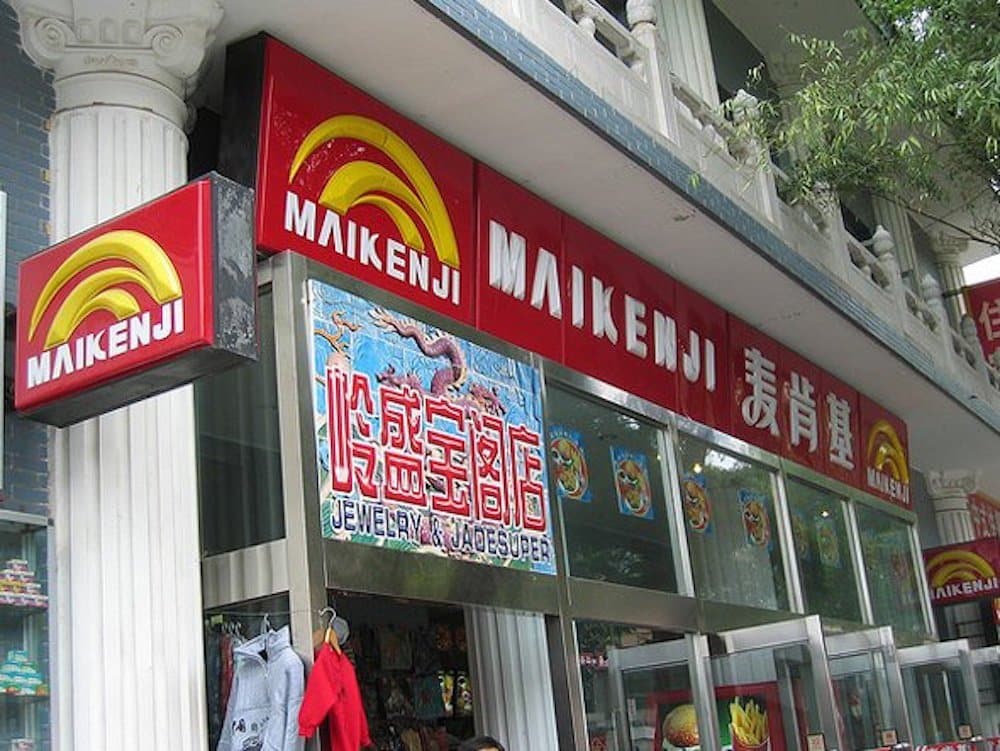 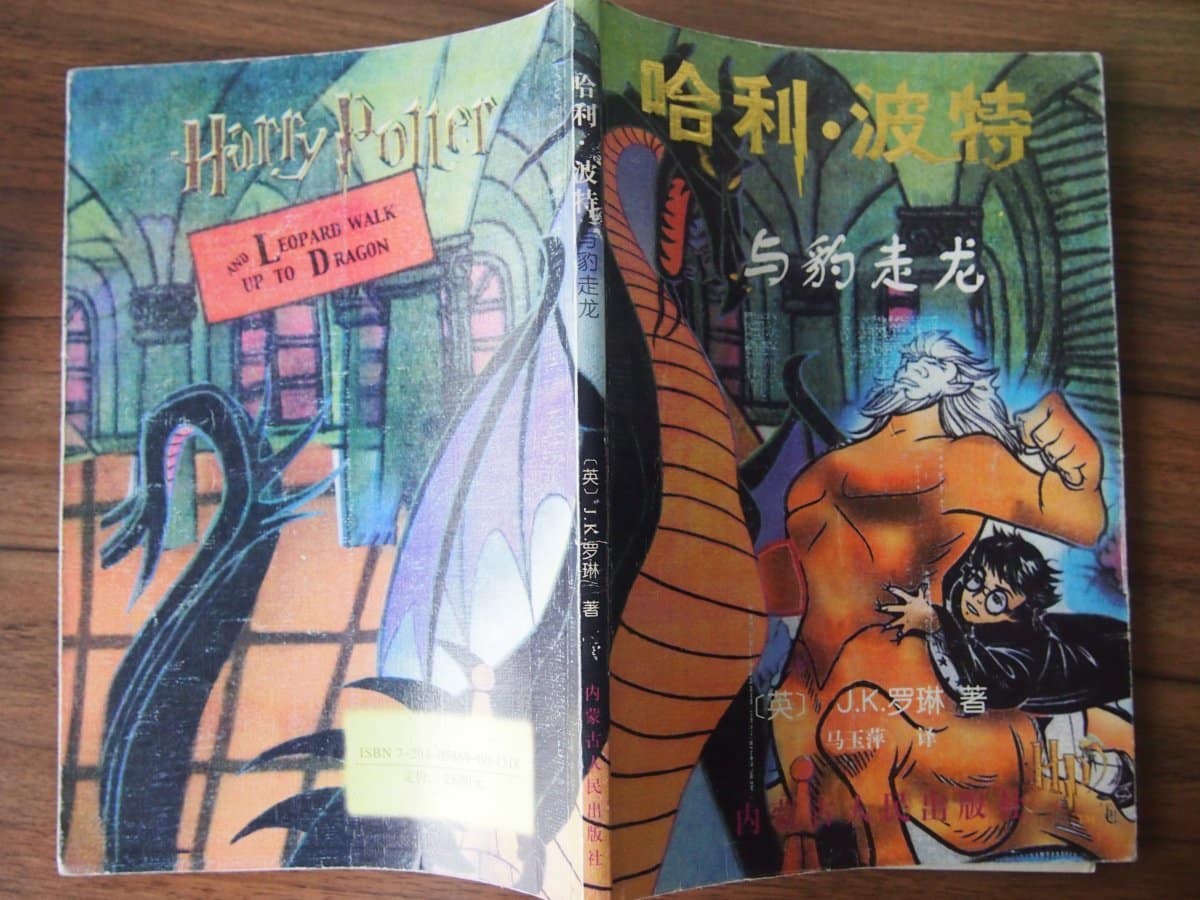 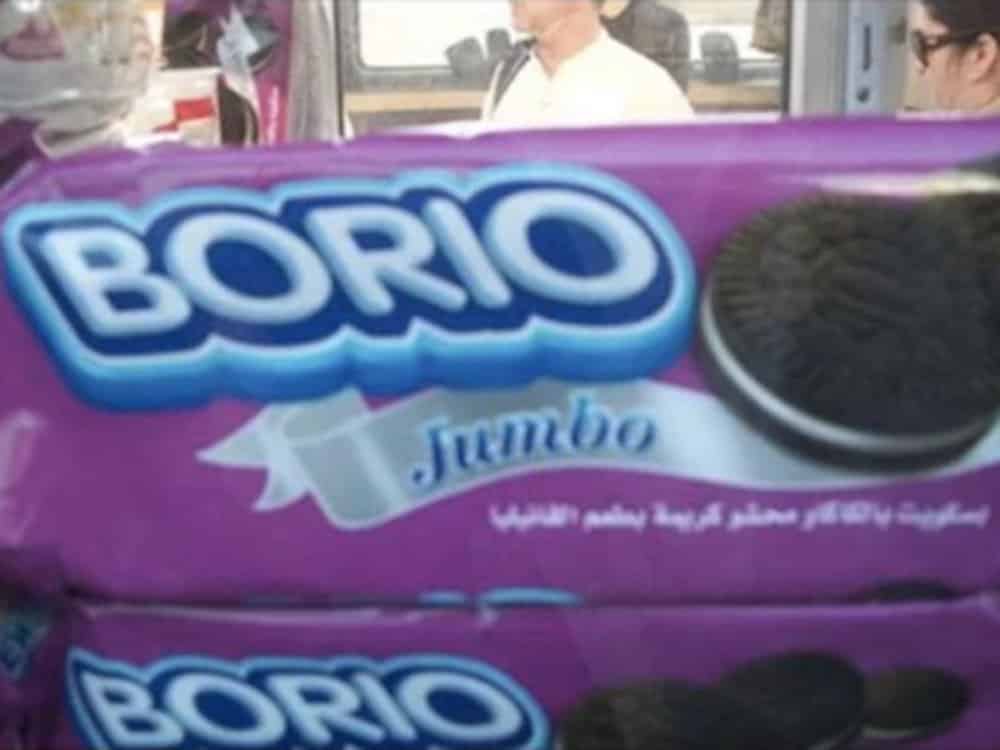 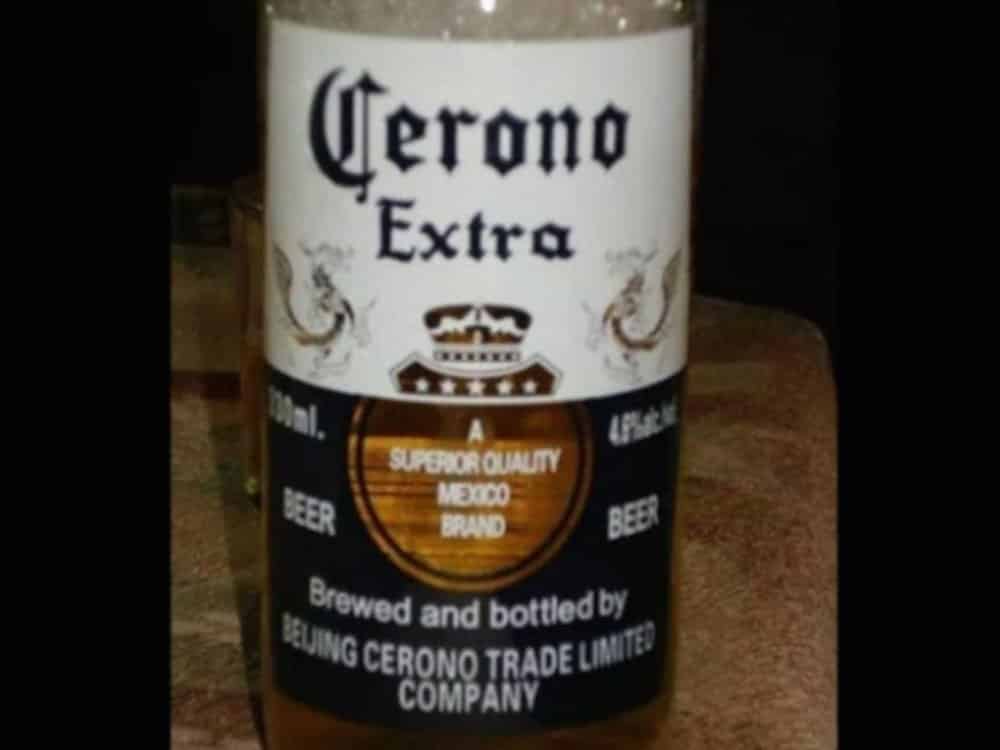 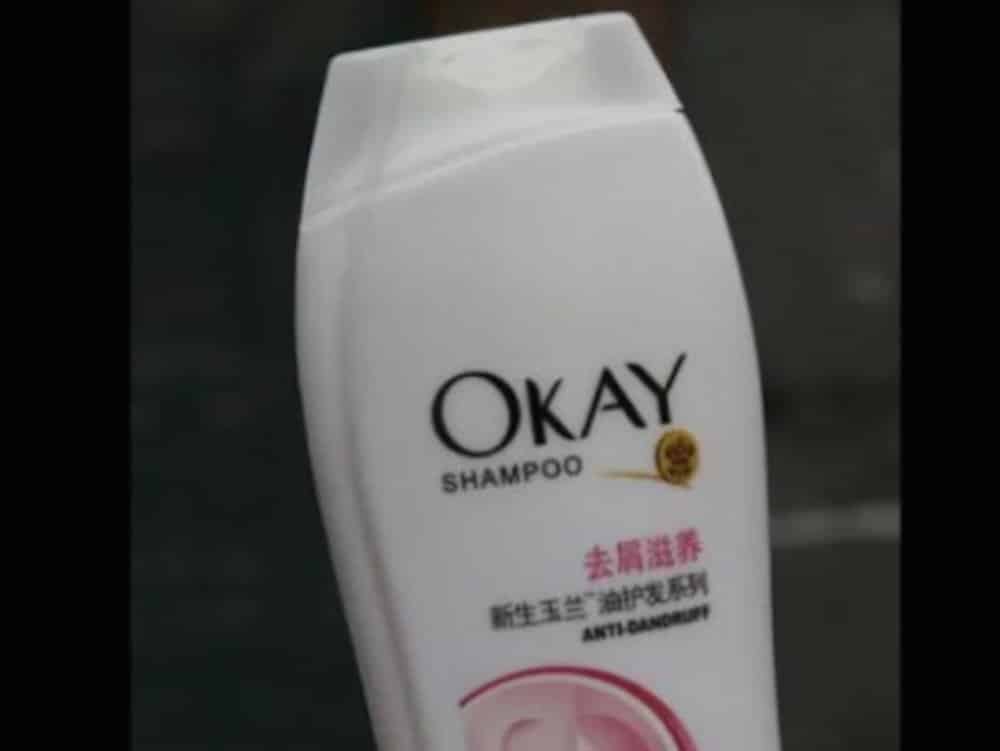 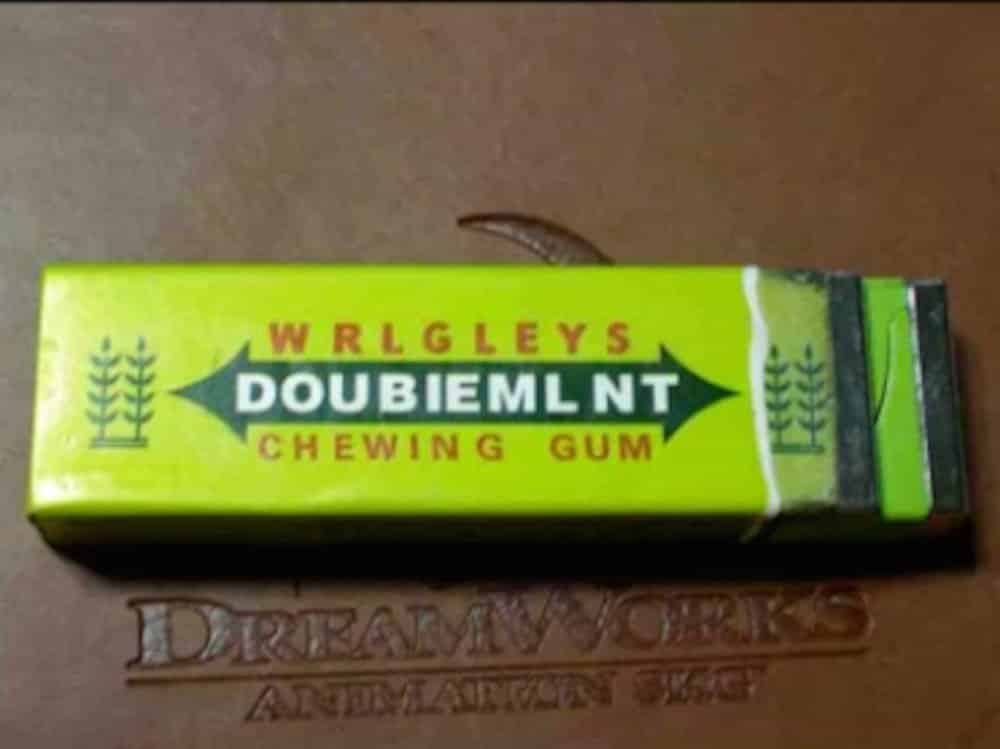 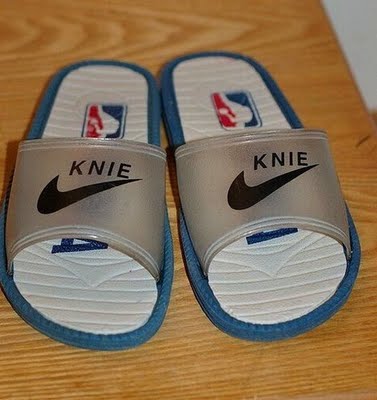 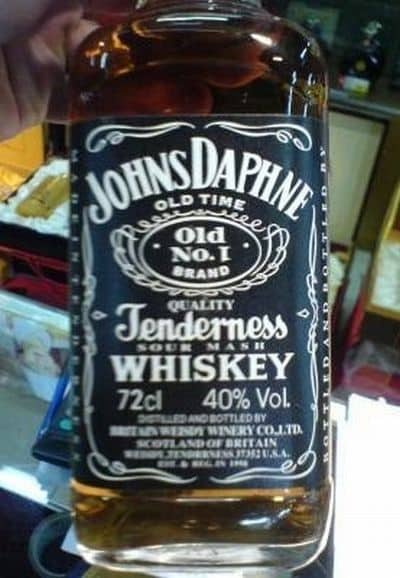 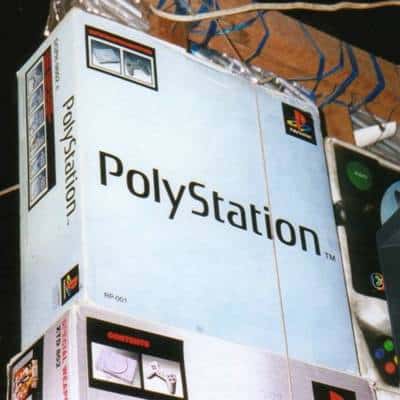 What Chinese rip-offs have you seen lately? Share them with us below!