Teen pregnancy is one of the modern day problems as there is an increasing number of young teens getting pregnant. There is a lot of factors to this dilemma such as lack of education and access to reproductive health, peer pressure, and influence of the environment and the media.

In 2008, 18 high school girls in a small town in Massachusetts were all over the national news when they all got pregnant the same year. The girls of Gloucester High School allegedly made a pregnancy pact to get pregnant at the same time.

They earned the nickname “Gloucester 18”. The alleged pregnancy pact includes an agreement that they will help each other finish school while raising the babies. The case attracted media attention and a documentary and movie inspired by the event were released.

The surge in pregnancies also paved the way for the school to change its policy on the procurement of contraceptives. The school clinic provides contraception without parental consent, largely in response to the surge in student pregnancies.

The girls insisted that their pregnancies were mere coincidences saying that some of the girls do not even know each other or even friends.

The teens insisted that they did not make a “pregnancy pact” unlike what people insisted. 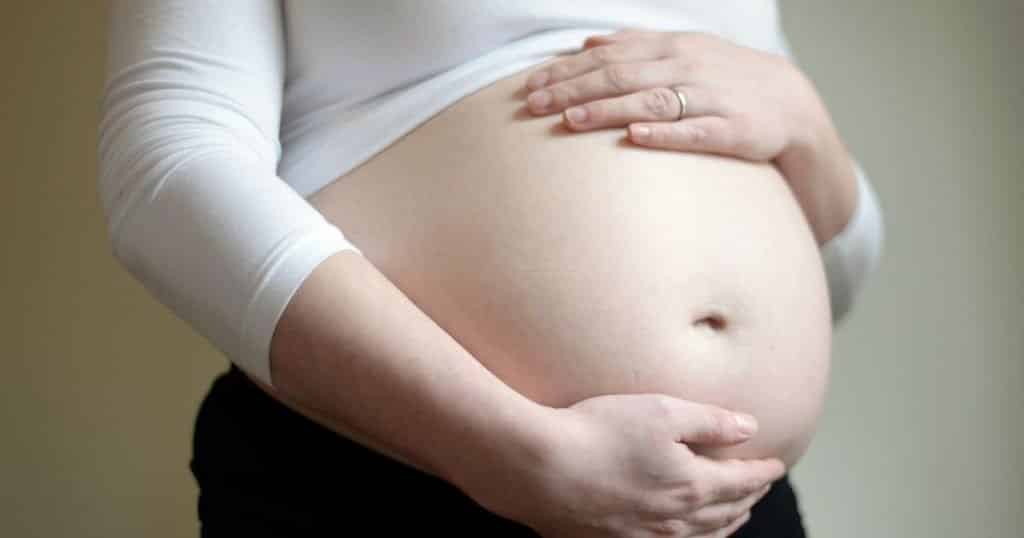 Brianne Mackey was one of the “Gloucester 18” and she was just 16 when she got pregnant. 9 years later, Brianne is now 25 and now has two kids. Her firstborn is in fourth grade. She is no longer together with the kid’s father.

Nine years later, there has been a lot of changes in the lives of the Gloucester 18. 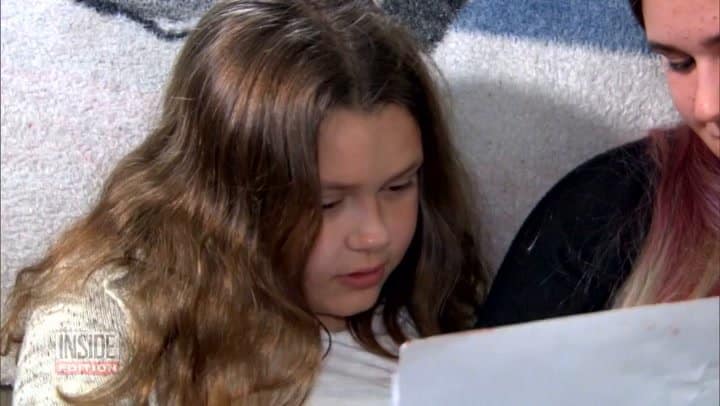 She said that life has changed greatly after the controversy and insisted that there is no pact among the girls.