Marvel’s The Avengers, or simply The Avengers, was a 2012 American superhero film based on the Marvel Comics superhero team of the same name, produced by Marvel Studios and distributed by Walt Disney Studios Motion Pictures. This movie was done so well that several sequels have since sprouted up namely Avengers: Age of Ultron, Avengers: Infinity War, and the upcoming Avengers: Endgame.

But what made these films highly-successful and special is the cast. As excited fans are eager to know more about their favorite Avenger, we bring you a list of these characters with their real-life partners. 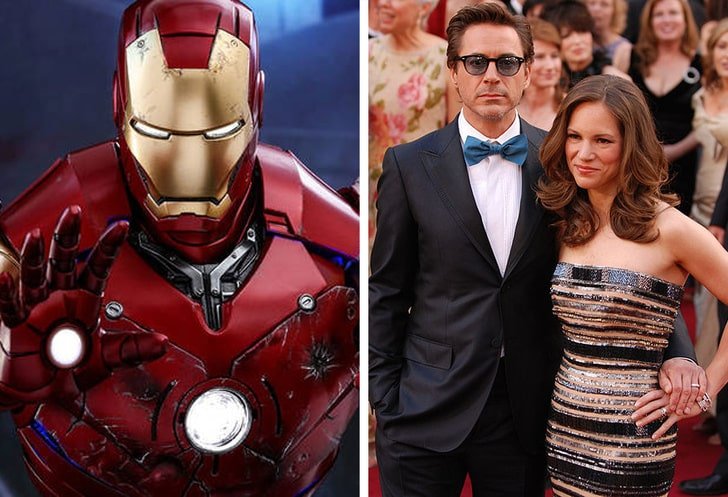 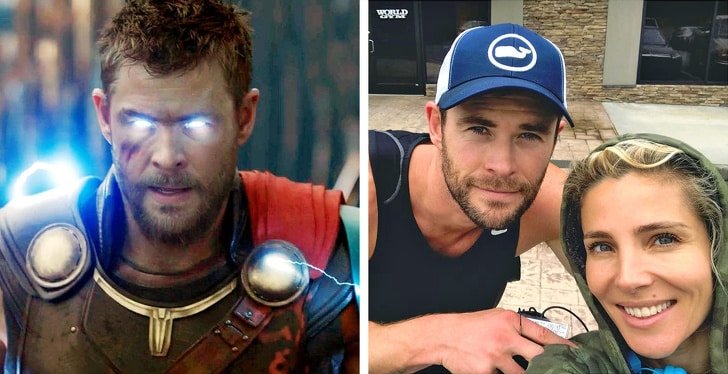 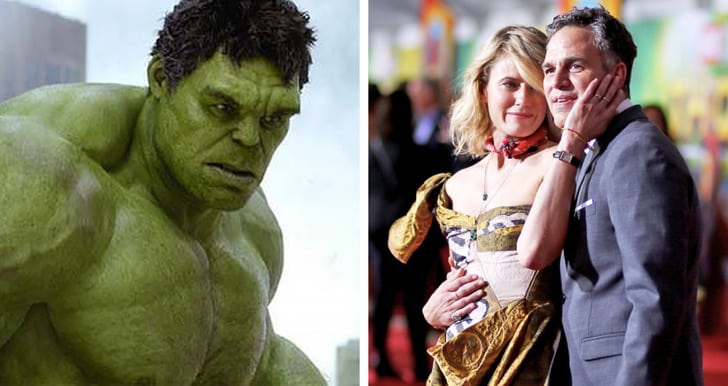 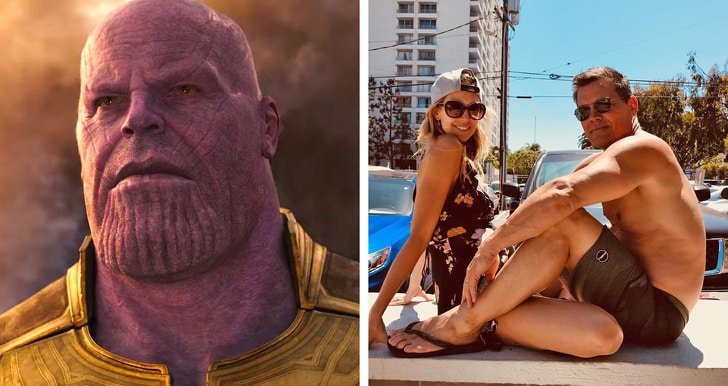 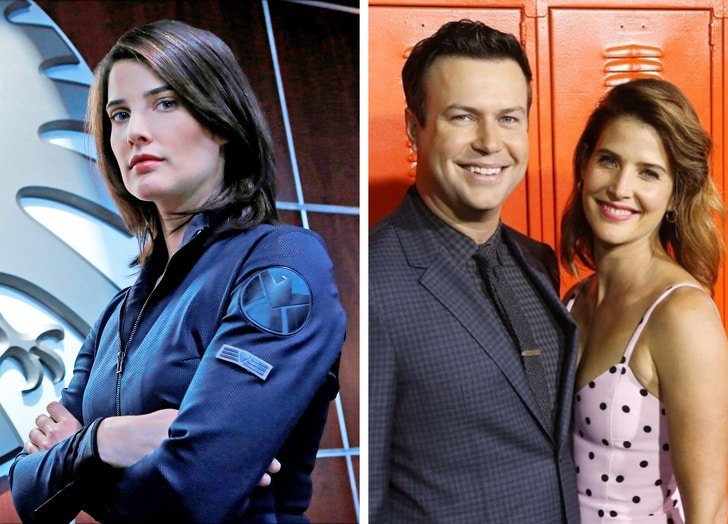 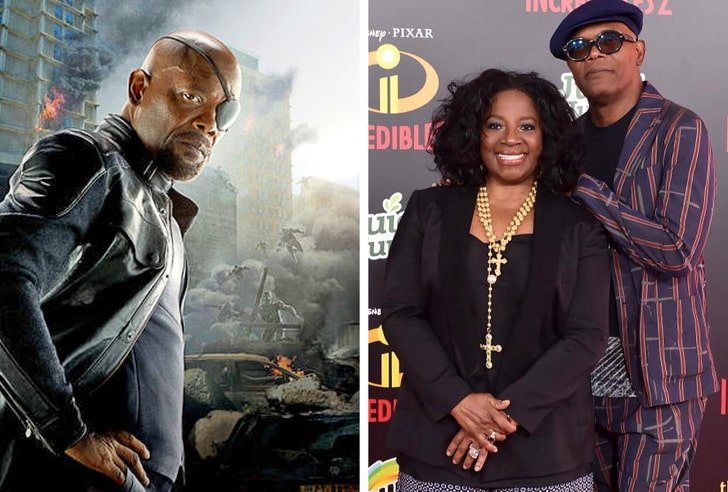 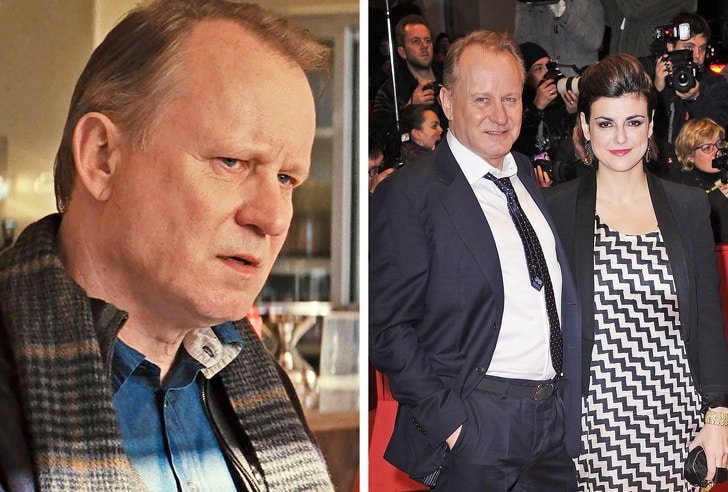 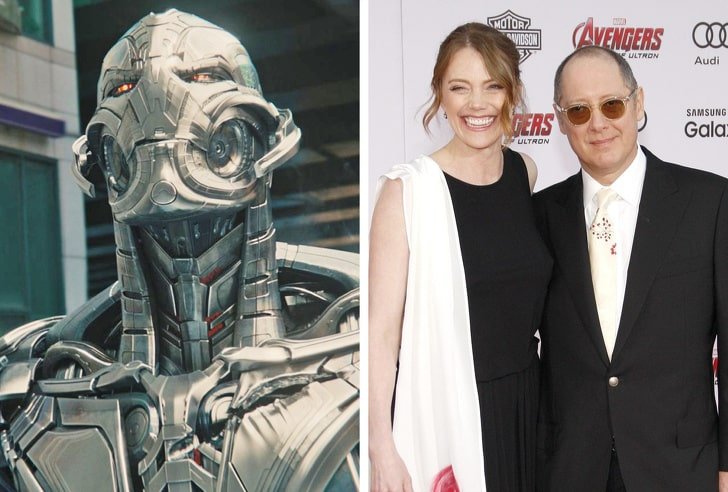 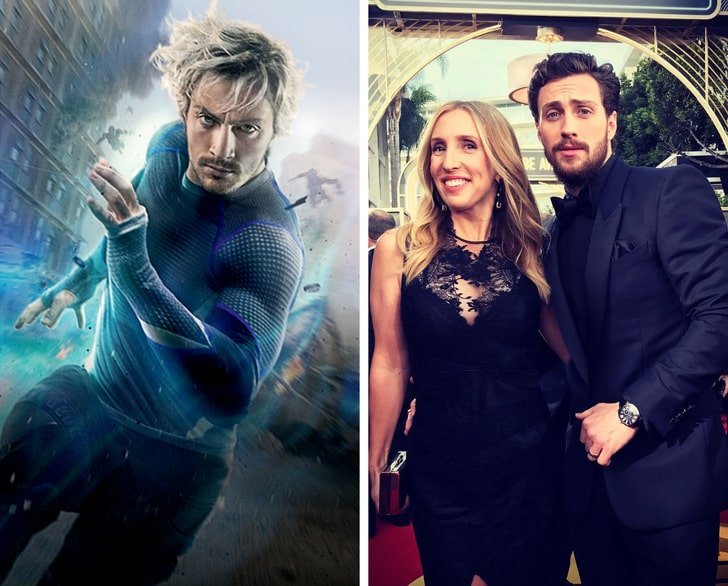 12. Paul Bettany (J.A.R.V.I.S and Vision) and his wife, Jennifer Connelly 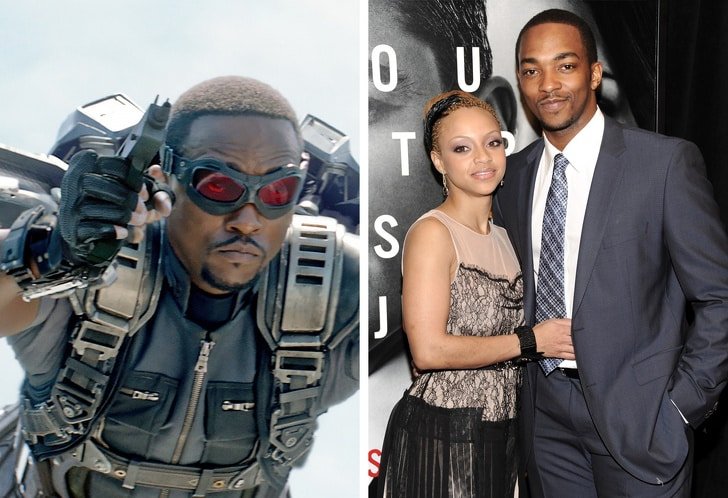 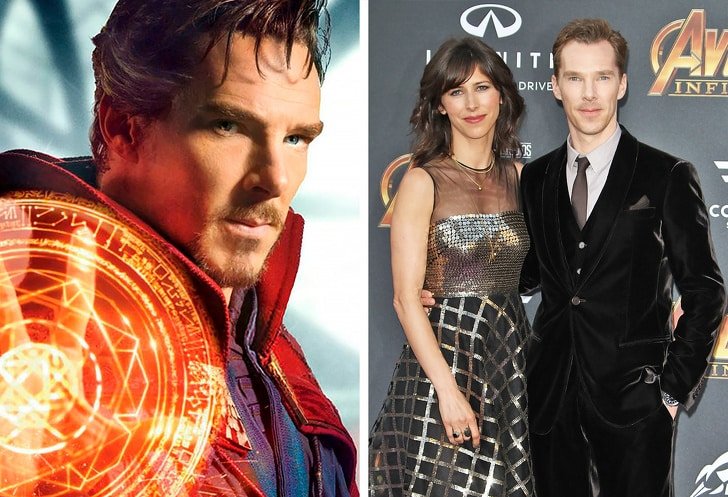 The Avengers premiered on April 11, 2012, at Hollywood’s El Capitan Theater and was released in the United States on May 4, 2012. The film mostly received positive reviews from critics, as well as numerous awards and nominations including Academy Award and BAFTA nominations for achievements in visual effects.

The movie’s incredible success since its release worldwide is all thanks to its stellar cast – a brilliant range of talented Hollywood stars.