There are some guys who, for some weird reason, just aren’t that lucky with the ladies. Not because they lack in the looks department, but simply because they suck big time in picking up women. These are the guys that tend to forget that dating in real life just isn’t the same as that in the movies.

If you really want to be in a relationship, please don’t do any of the items below.

15. Declaring your feelings on social media 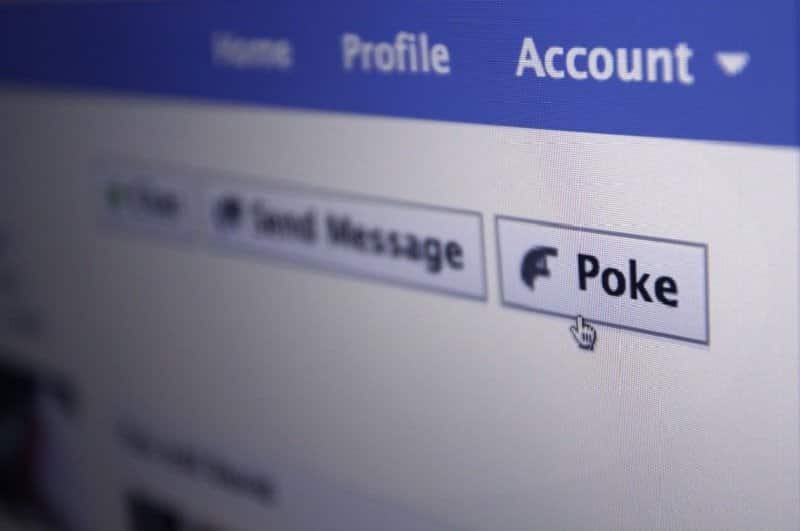 These days, social media is a great way to keep in touch with old friends and make new ones. However, it depends on how you use it, of course. Just make sure you don’t get yourself in an awkward situation. “Poking” a woman you barely even know is one of them, and the same with sending drunk Facebook chat messages or liking photos from several years back if you don’t want to be labeled a stalker.

14. Pretending to be someone else 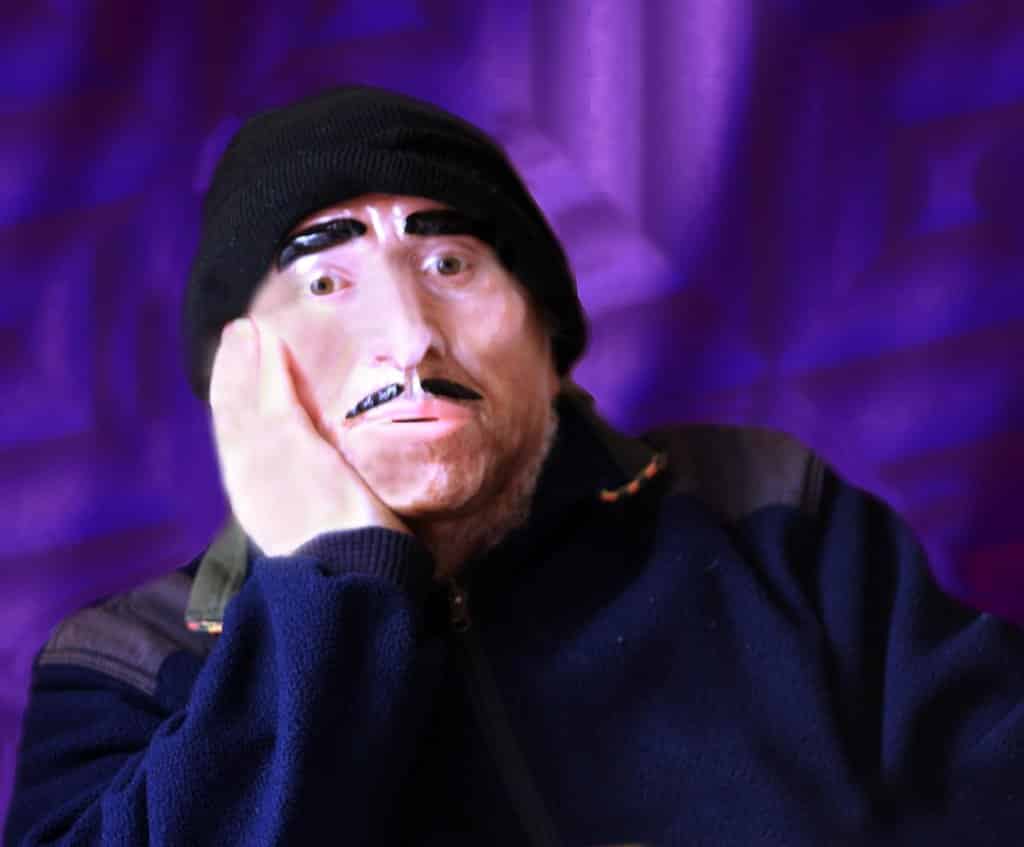 While it’s cliché, “be yourself” is one of the best pieces of advice there is. Don’t lie or pretend that you like something she admits to having a huge liking for just to get to her good graces. She’ll find out soon enough. 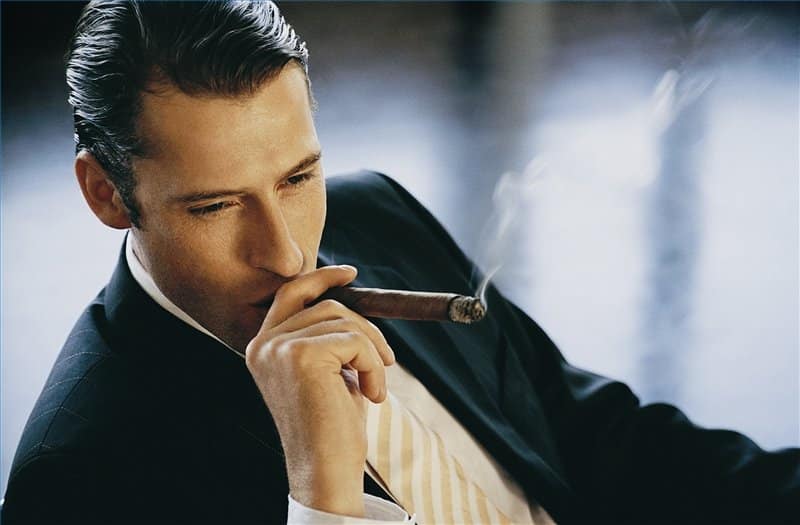 Remember that there’s a fine line between confidence and arrogance. A woman likes a confident man, but she doesn’t want to hear about your exploits the whole time both of you are together.

12. Not being bold enough 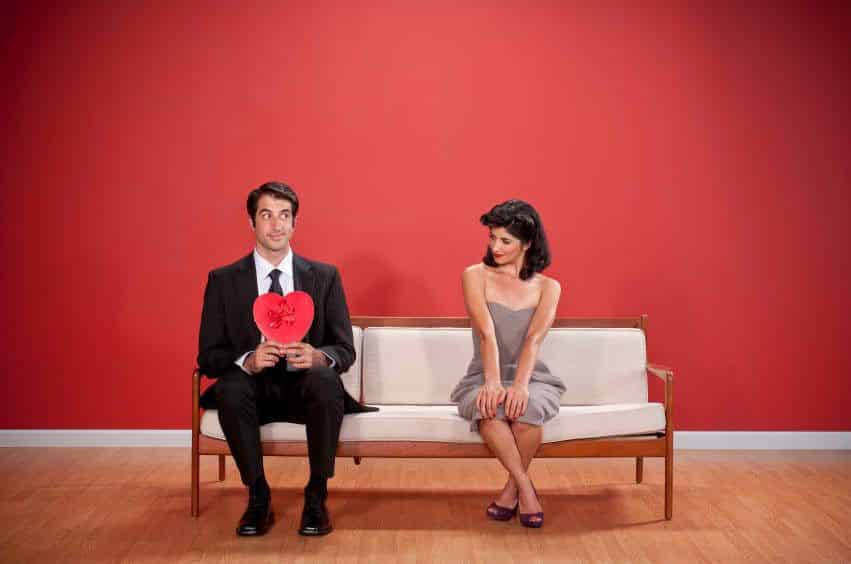 Okay, that would surely confuse you. It’s a matter of balancing the two to get the girl of your dreams. A woman doesn’t like a guy who is insecure and extremely shy. It’s actually a big turn off if you don’t know how to handle yourself and show an ounce or two of confidence.

11. Comparing her to your string of exes 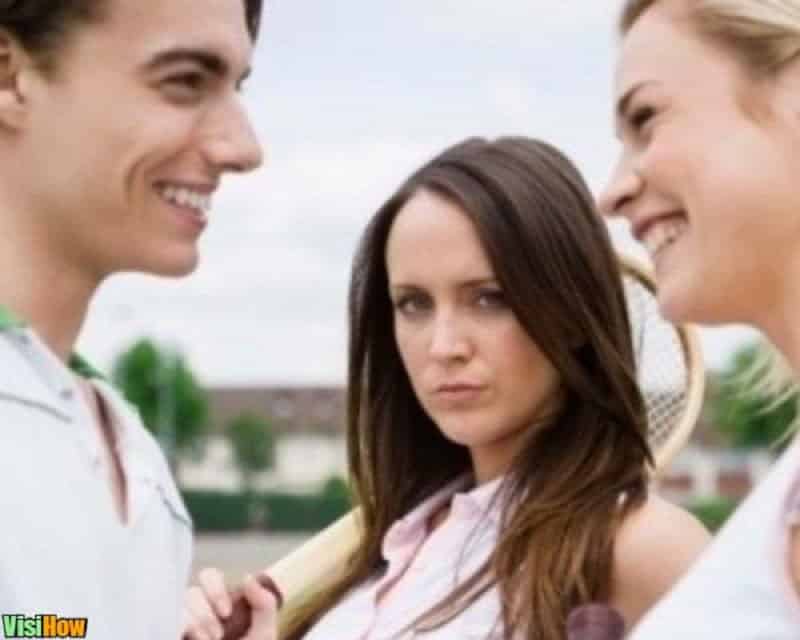 Comparing your ex to a woman that you just met is never the best thing to do. Not only is it offensive, it also is insensitive because it shows her that your ex is still on your mind.

10. Talking about yourself way too much 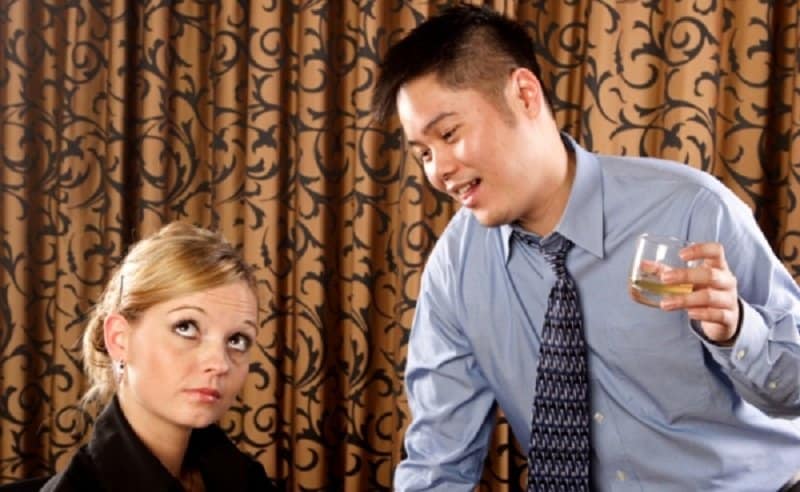 If you’re really trying to pick up a woman, show interest in her. Talking about yourself too much makes her think you’re just bragging about yourself. Ask her about her likes and what she does during weekends. Don’t be self-absorbed and self-centered. 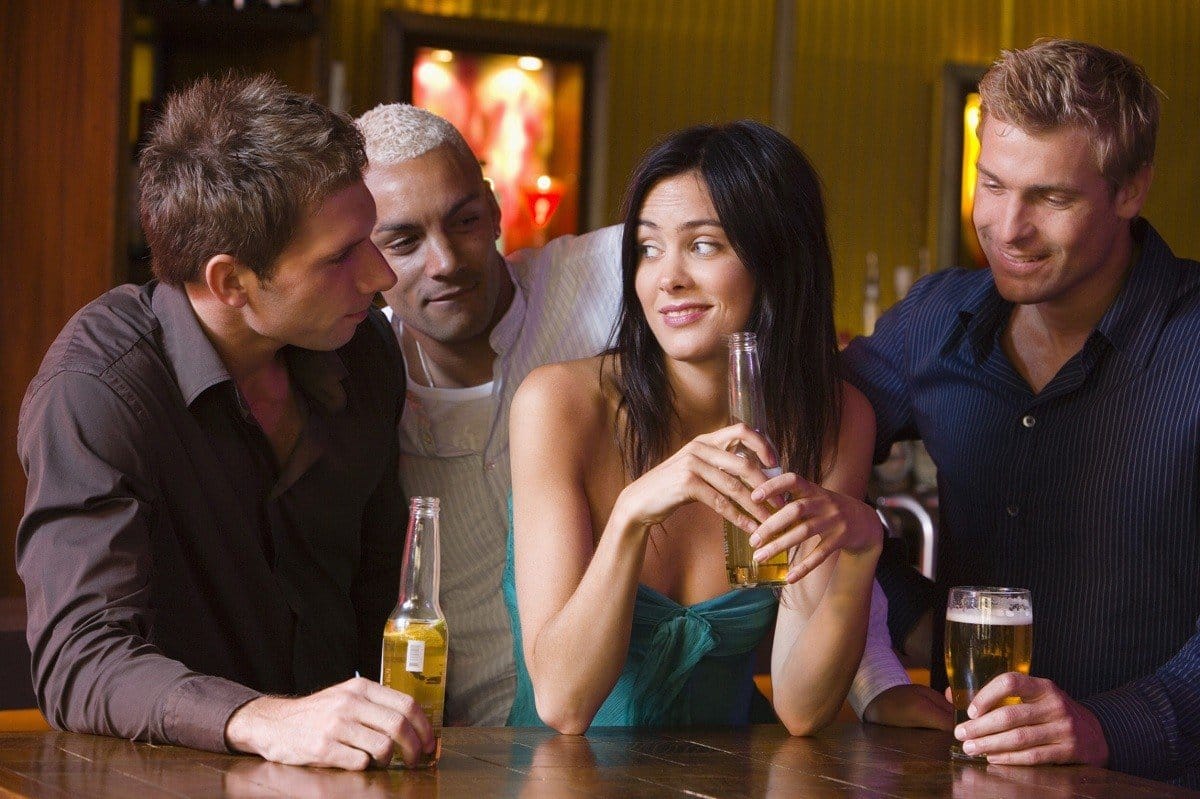 Just so you know, pick-up lines never work on women. If you really like a girl, you have to do better than “I lost my number. Can I have yours?” 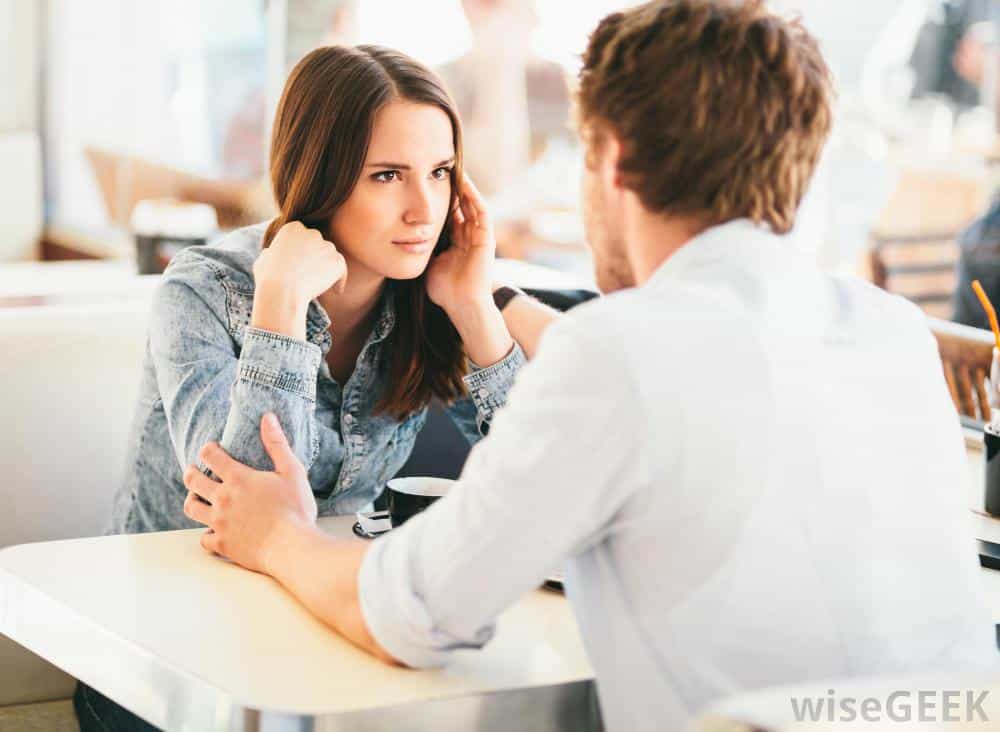 It’s okay to share your deepest thoughts with the ones you love. But if you’ve recently just met, any woman would think of you as a creepy or weird guy in an instant. Be mysterious. Leave some for her to think about.

Read the signals correctly. More often than not, a woman’s body language tells you if she likes you. Or not. Her signals will tell you if you should continue talking, or perhaps, start backing off. 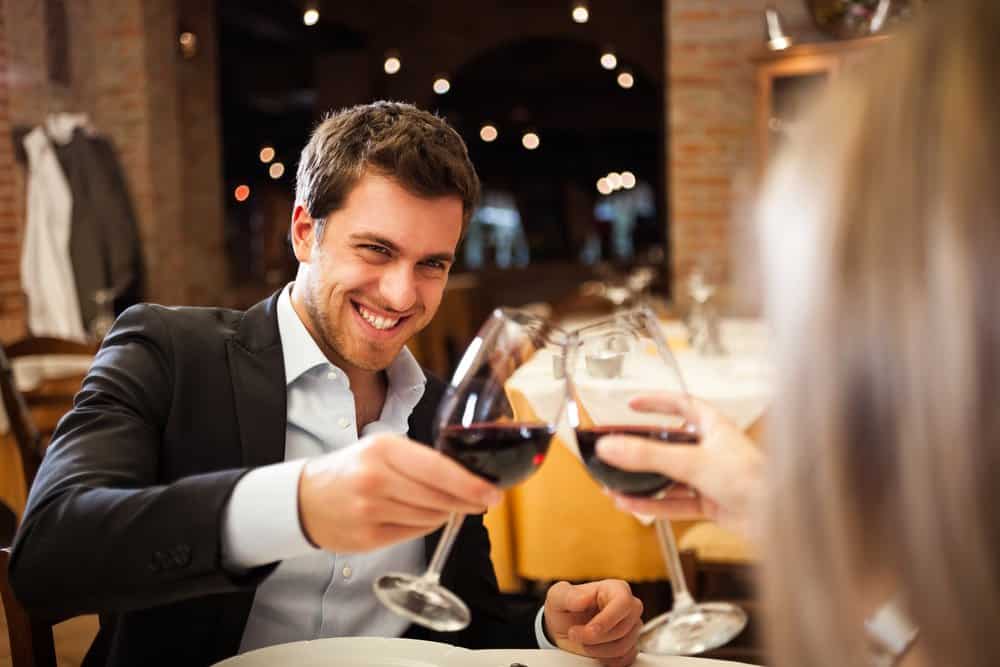 Belittling other men or going above what you can financially offer can turn off any woman. She can easily tell if you’re trying to hide something.

5. Focusing on her looks 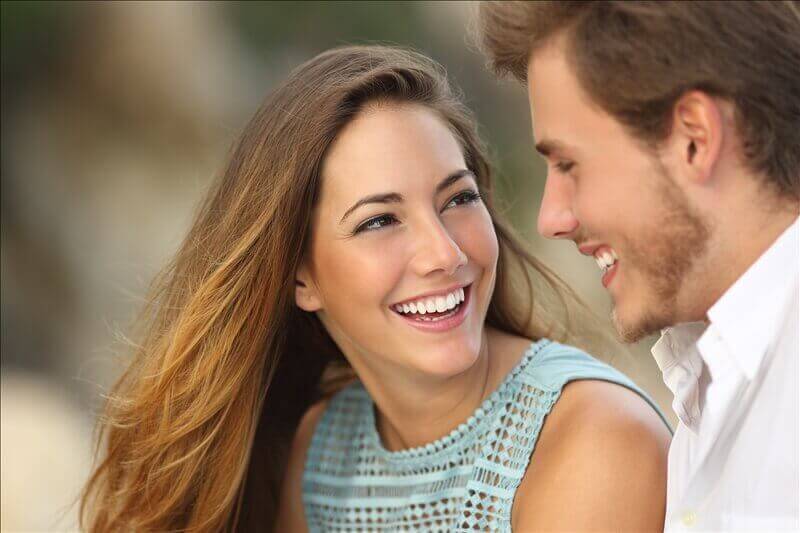 Any woman wants to be liked and loved not only because of her beauty but also because of her personality and character. There’s more to her looks so make sure to show her that you know that. 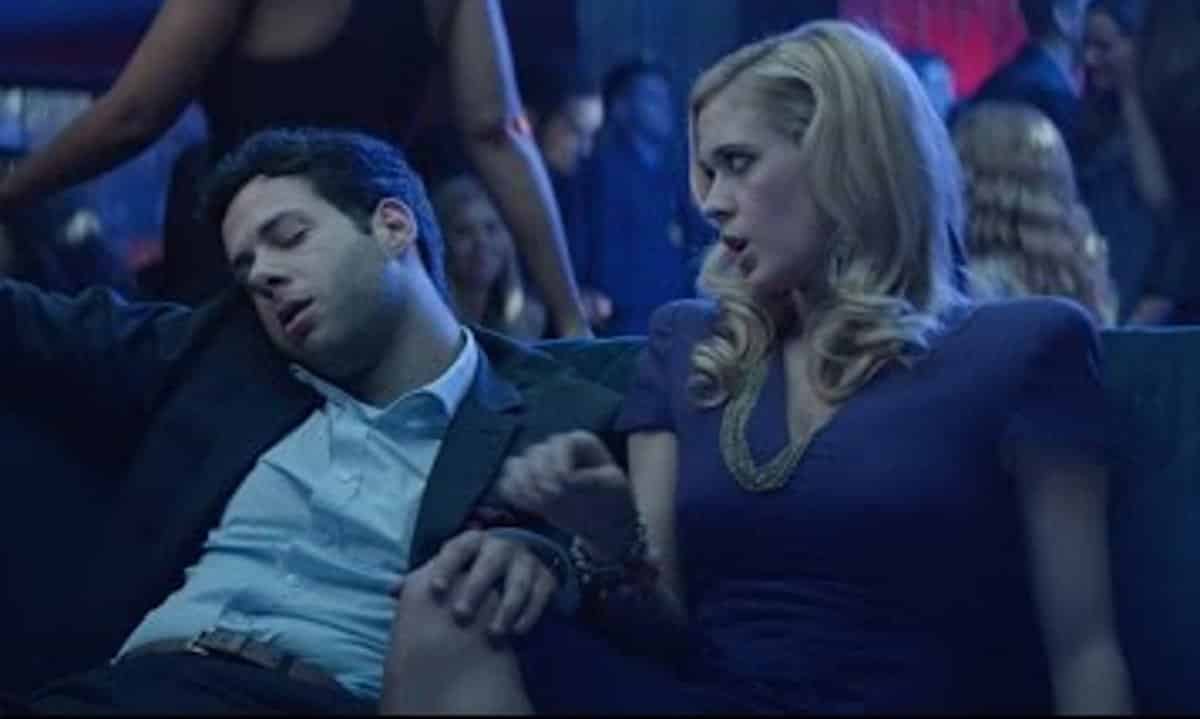 No woman likes an extreme a!coholic. When a woman notices that you drink a lot, it automatically gets her running towards the opposite direction even before you have time to get to know her better.

3. Wearing too much cologne 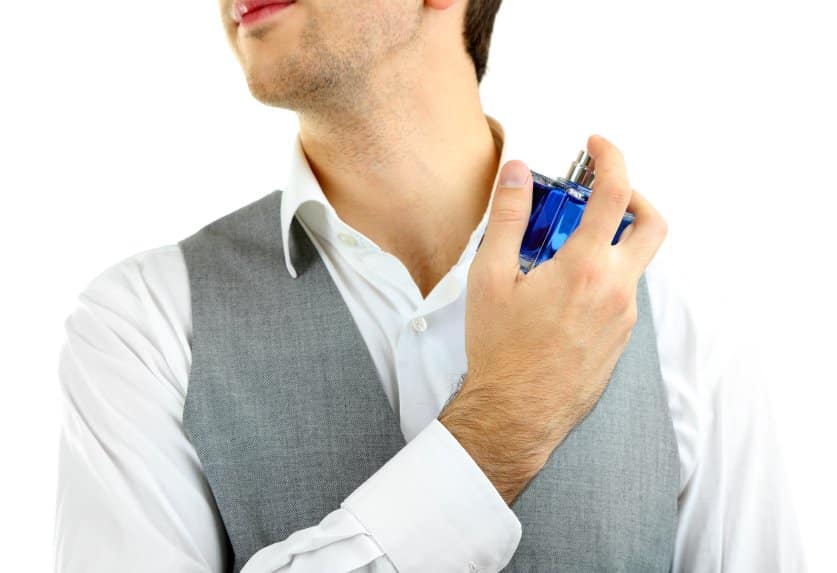 Women love it when a guy smells good. But if you spray on too much, it actually hurts to be too close to you and they might think you’re trying to mask bad odor. 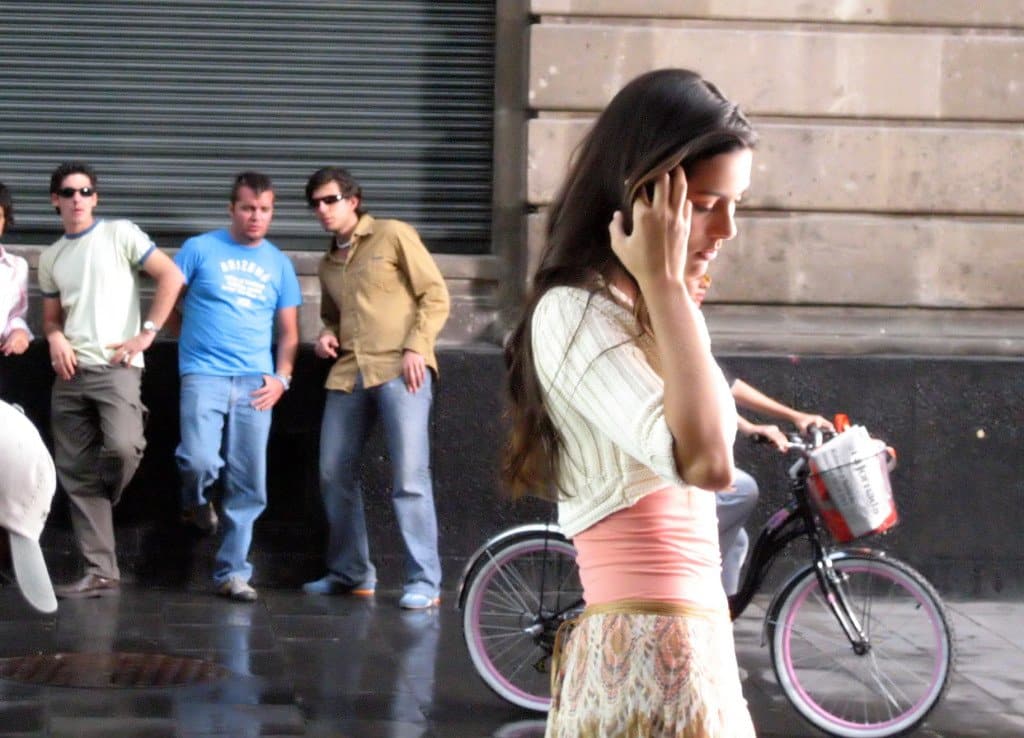 Not only is it a rude behavior to catcall women in public, it shows blatant disrespect. It is a form of harassment so if you don’t want to get into trouble but would like a woman to notice you, just approach her and say ‘hi’.

When you’re trying to pick up a woman, invasion of her personal space would automatically make her feel uncomfortable. Unless she invites you to or moves towards you, don’t make the first move to be too close. The moment she leans away from you, that’s your cue to step back.

If you’ve been doing any of the following, better to change tactics, stat. You don’t want to be considered a moron or a creep by a woman you’re trying to pick up.