It’s not surprising that the world is full of garbage. Not only do they look disgusting, but garbage can pose a serious threat to wildlife. Animals either confuse litter with food or they ingest it by accident.

Yes, the government may have trucks that collect garbage and landfills to accommodate them, but a large amount of litter can be found in the natural environment. As a result, animals on land, sea and air are affected.

Lead weights have poisoned birds; skunks have their heads stuck inside yogurt containers; fishing hooks have poked out from a bird’s eyes — these are just examples of cases seen by Renata Schneider, a wildlife rehabilitator. However, the worst that the doctor has encountered was a raccoon, whose paws got stuck in beer cans.

Litter can also indirectly kill the wild animals. When garbage is thrown out of your car windows, animals tend to get curious and go for it, endangering their lives by being the path of oncoming vehicles. You might think that the food you throw out the car window is okay. After all, it’s biodegradable and it does no harm to the animals. But what most people don’t realize is that the piece of fruit you toss out the window will attract animals who might then get hit by an oncoming car.

For every tiny piece of plastic wrapper people throw out, there will be a huge impact on the environment. As Robbie Fearn, director of The Humane Society of the United States, said, roadside garbage produces a domino effect.

Littering has a significant impact on wildlife. 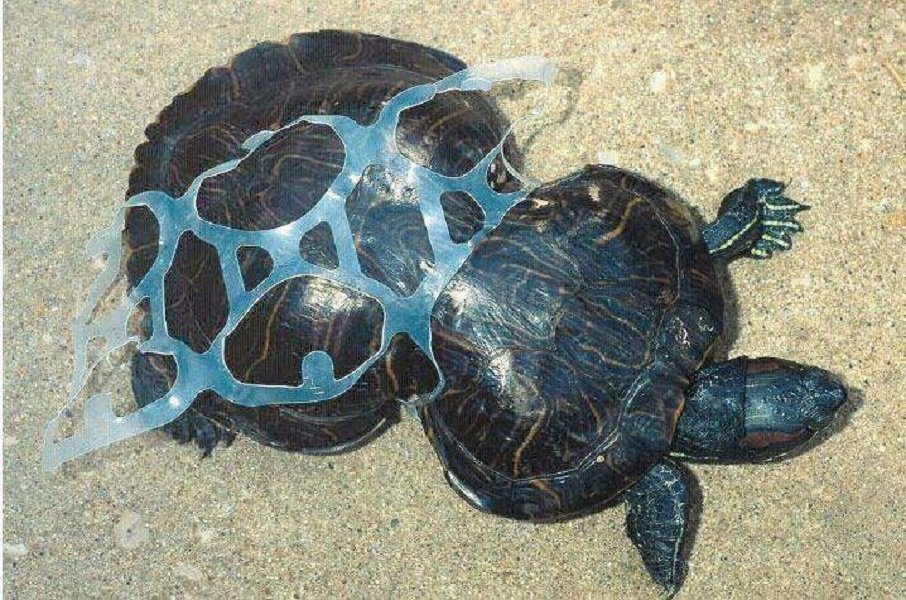 Animals tend to eat pieces of garbage lying on the ground. 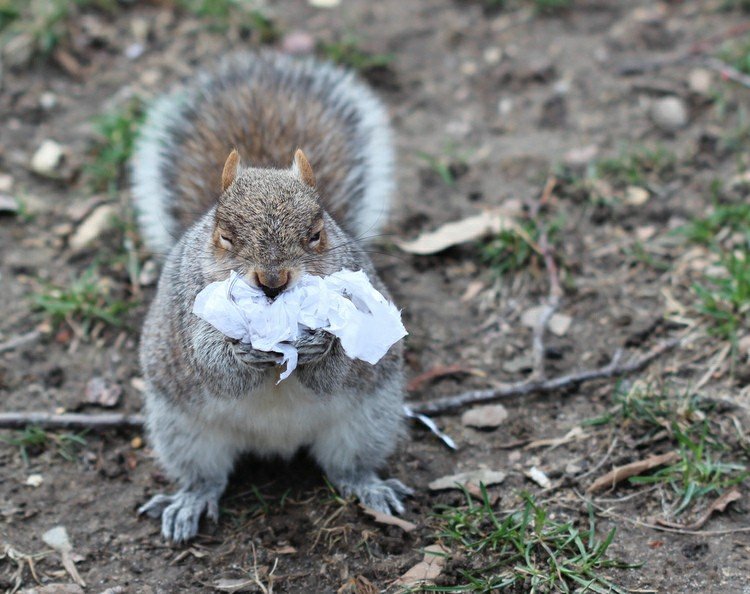 Improper disposal of garbage leads to this. 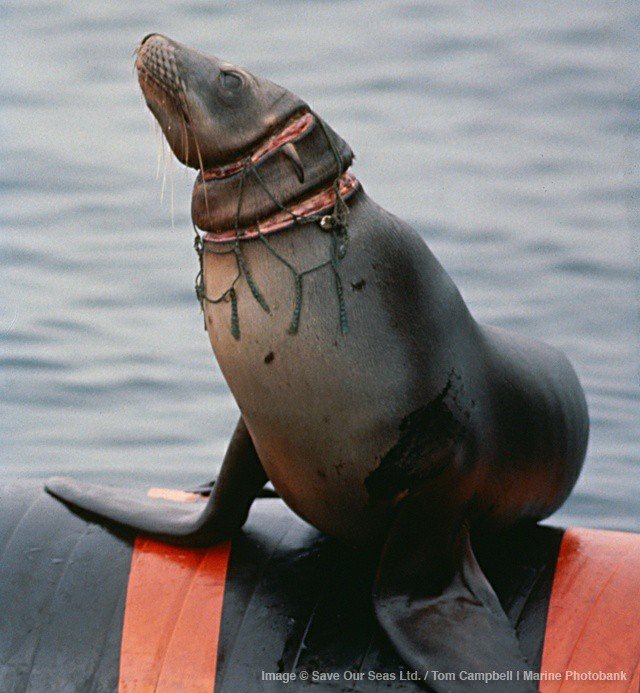 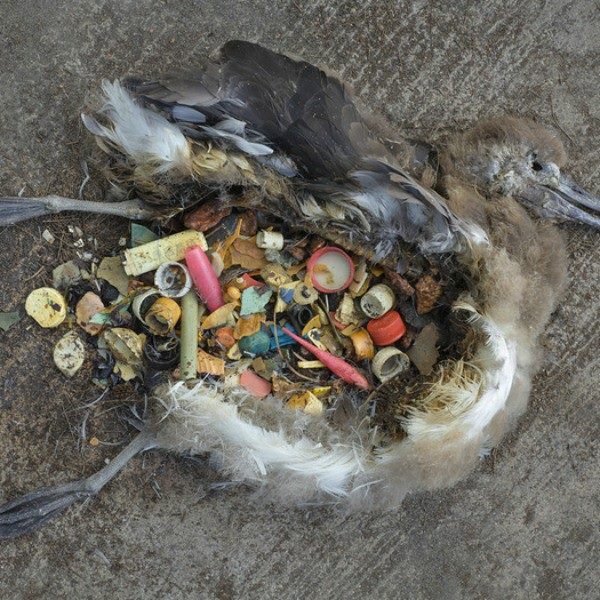 Think about how dangerous six-pack soda rings can be to animals. 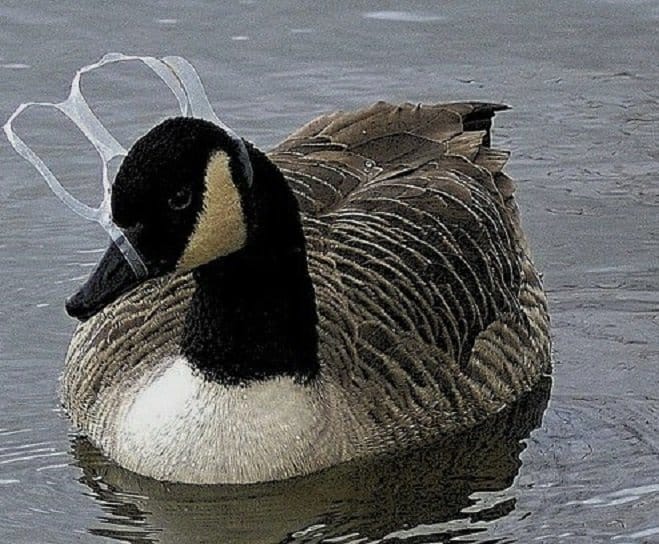 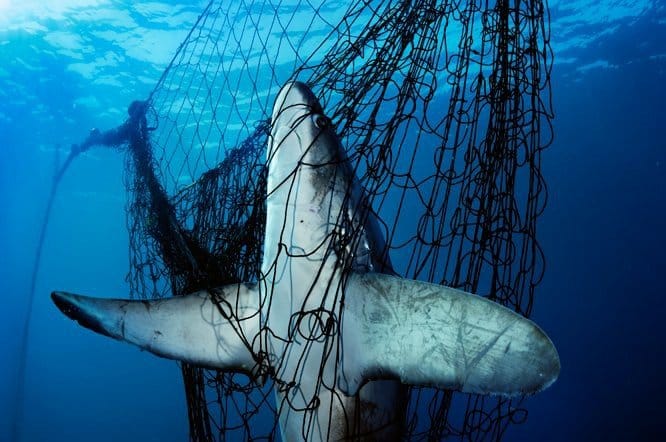 And result in the death of ocean animals. 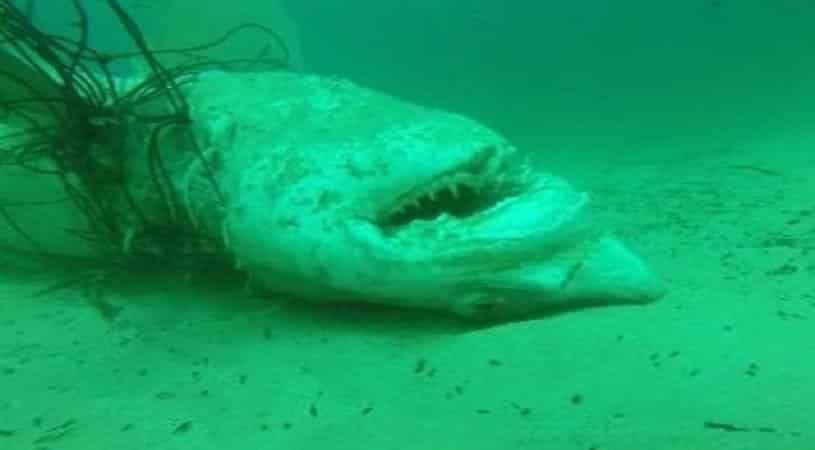 This creature never had to go through this in the first place. 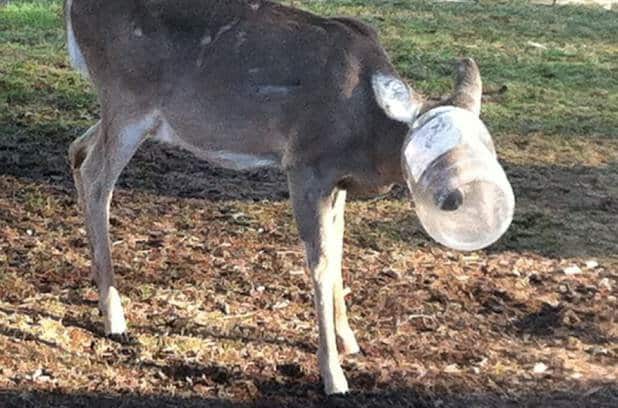 For every tiny piece of plastic wrapper people throw out, there will be a huge impact on the environment. 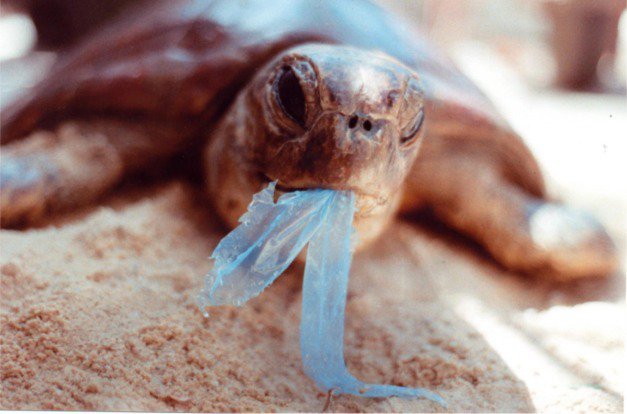 Besides plastic, cigarette butts can harm animals with its toxic nicotine. Also, they don’t degrade. 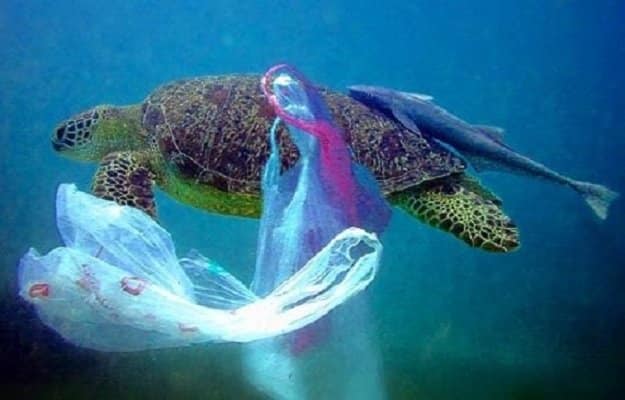 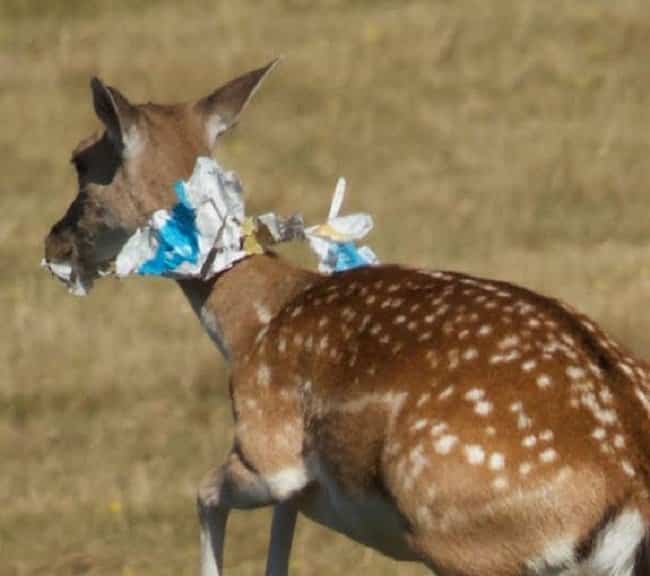 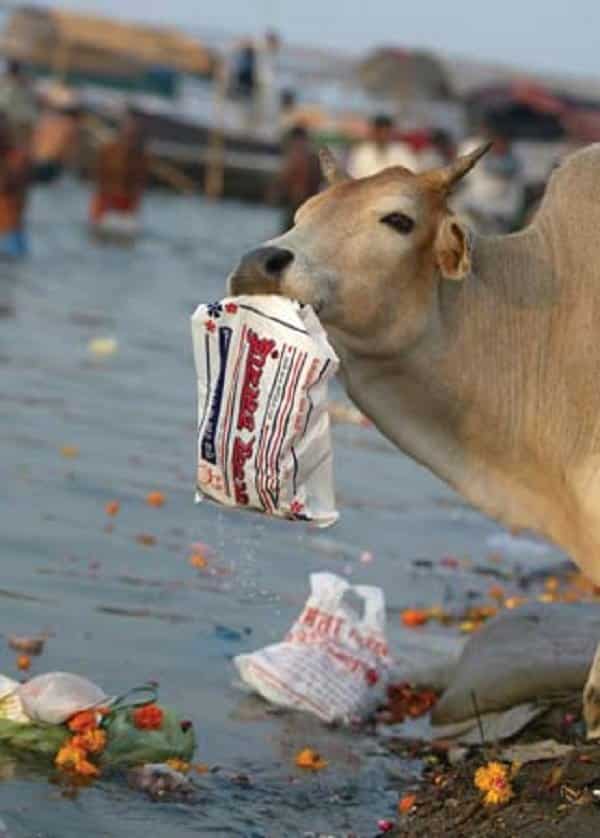 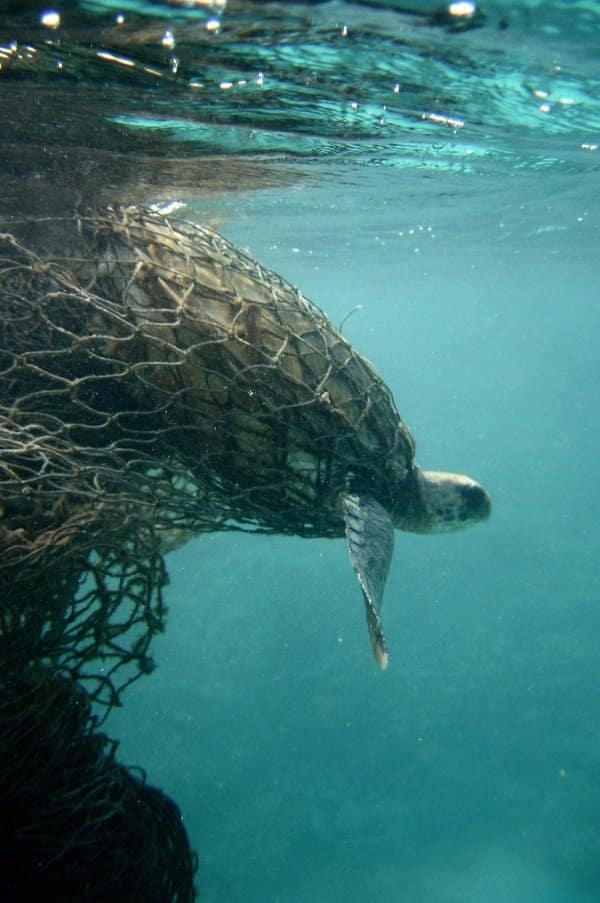 Garbage trucks and landfills are available, but pieces of trash still end up in the natural environment. 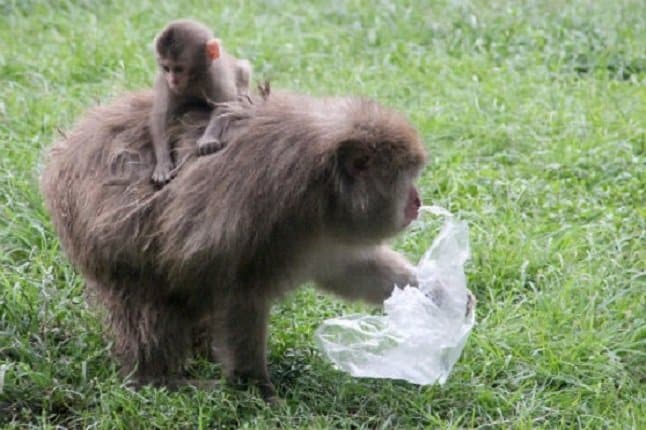 Balloons are also a major contributor to the deaths of ocean animals. Floating balloons with streamers look a lot like jellyfish with its tentacles. They can be mistaken by predators as prey. Experts suggest that celebrations should be balloon-free as much as possible.

Despite the harm that littering has done to the environment, it’s never too late to start taking little steps in an effort to save nature from destruction.

Humans are not the only residents of this planet. We share this world. It’s time to save it.