Before the Internet, some people learned almost everything from Hollywood. We all love the magical world of movies that we sometimes forget to realize that most of those events that we see on the big screen live only in a movie director’s imagination.

But even though we know that what we see in the movies are not 100% real, we still end up believing in them. Here are 12 myths we believe in – thanks to Hollywood. 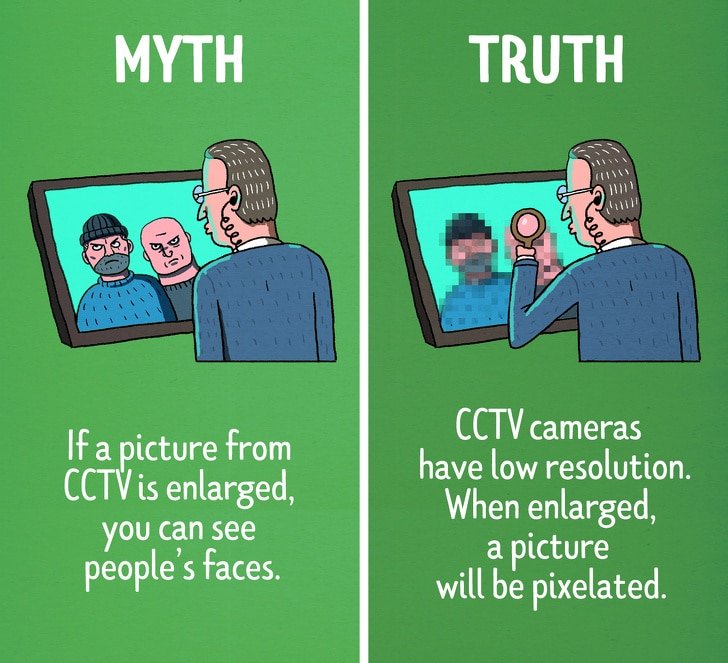 2. We always thought that this was the best hiding spot for bad guys. 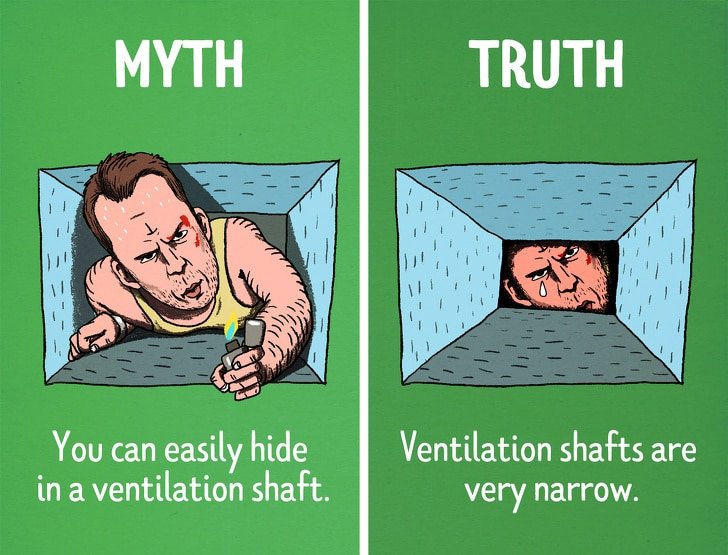 3. The bomb scene is arguably one of the best moments in every action films. 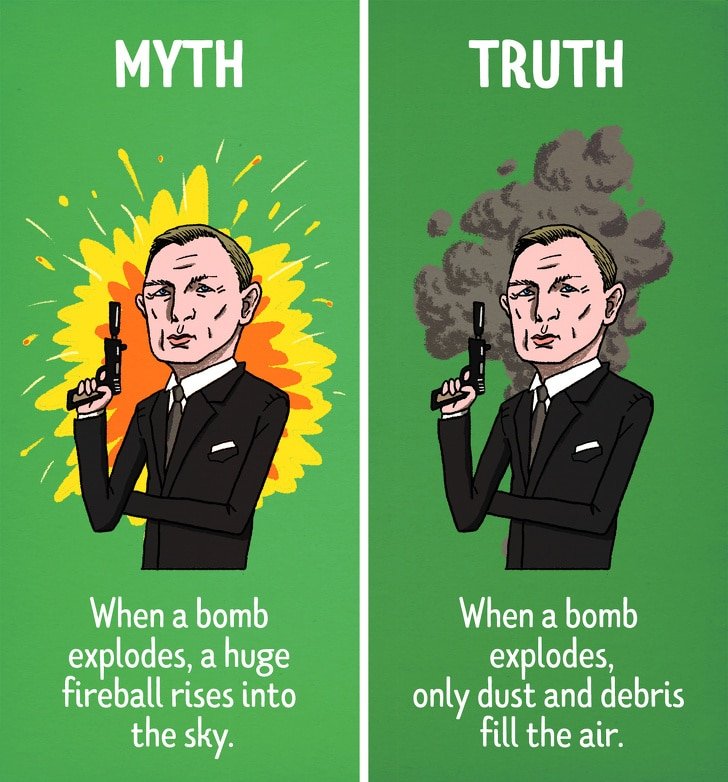 4. Piranhas are often described by Hollywood as extremely predatory. 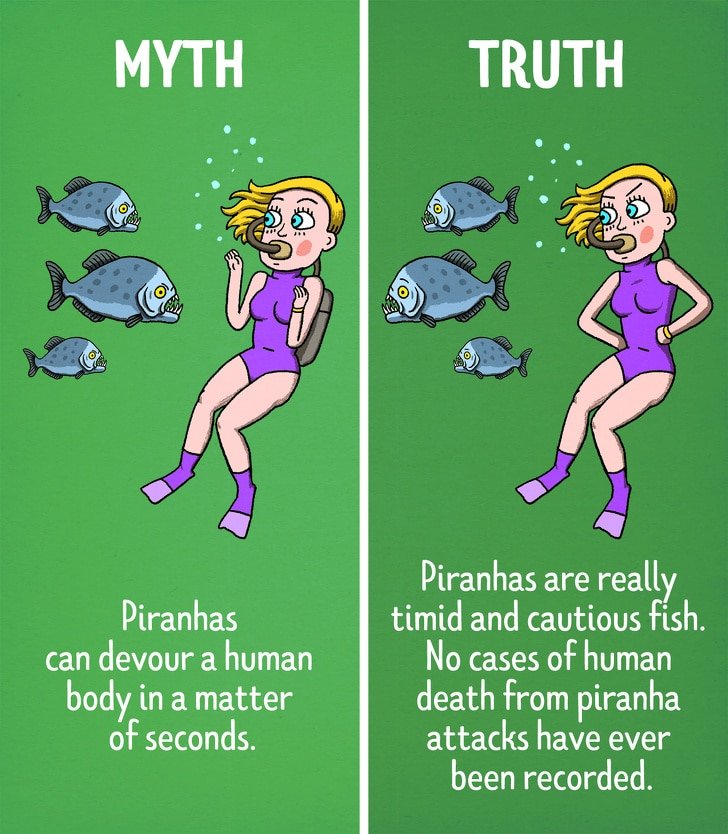 The thought of being eaten by these freshwater fish’ sharp teeth and powerful jaws had surely ruined so many tropical vacations.

5. How quick can you drown in a quicksand? 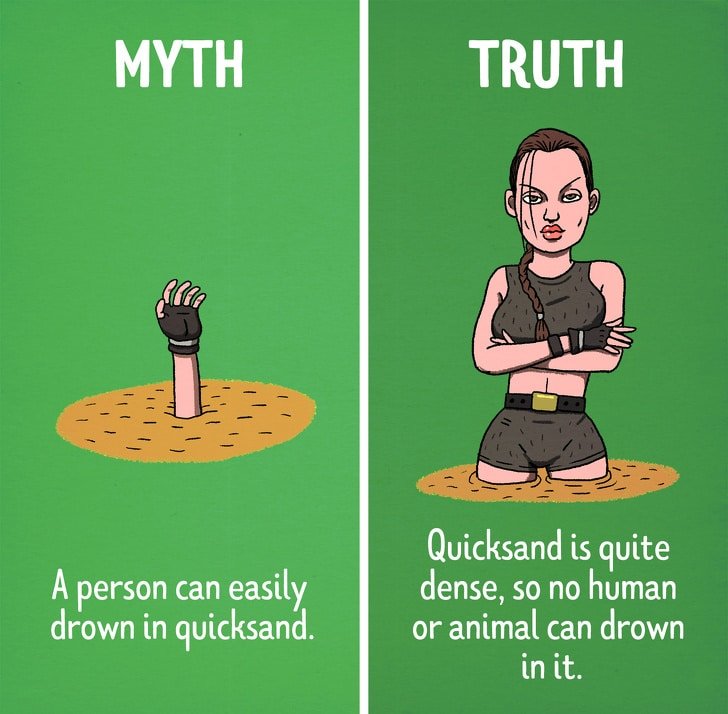 6. This is giving me an adrenaline rush.

7. Sucked out of the plane. 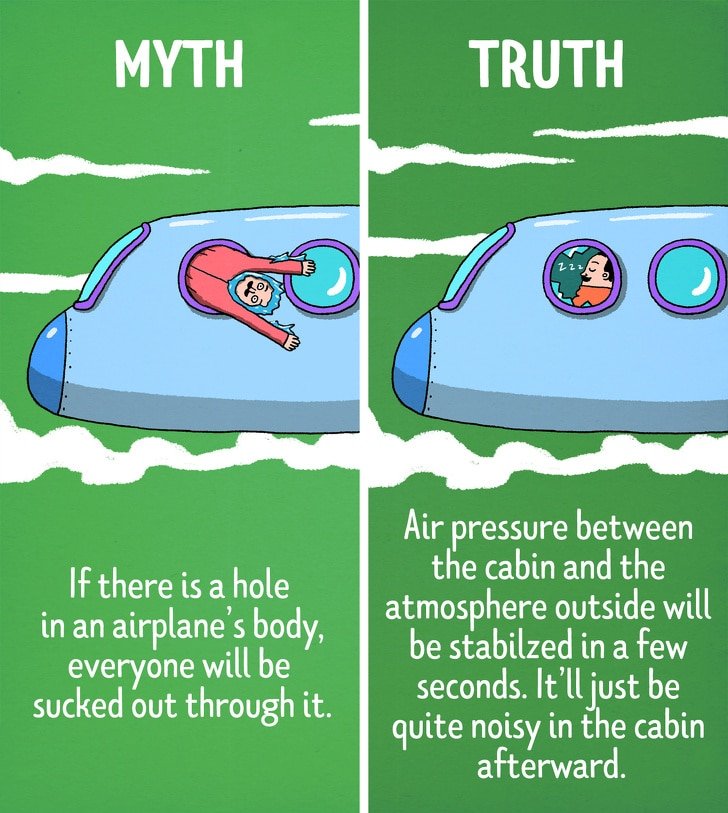 8. It’s still dangerous, though. Never try this to prove a point. 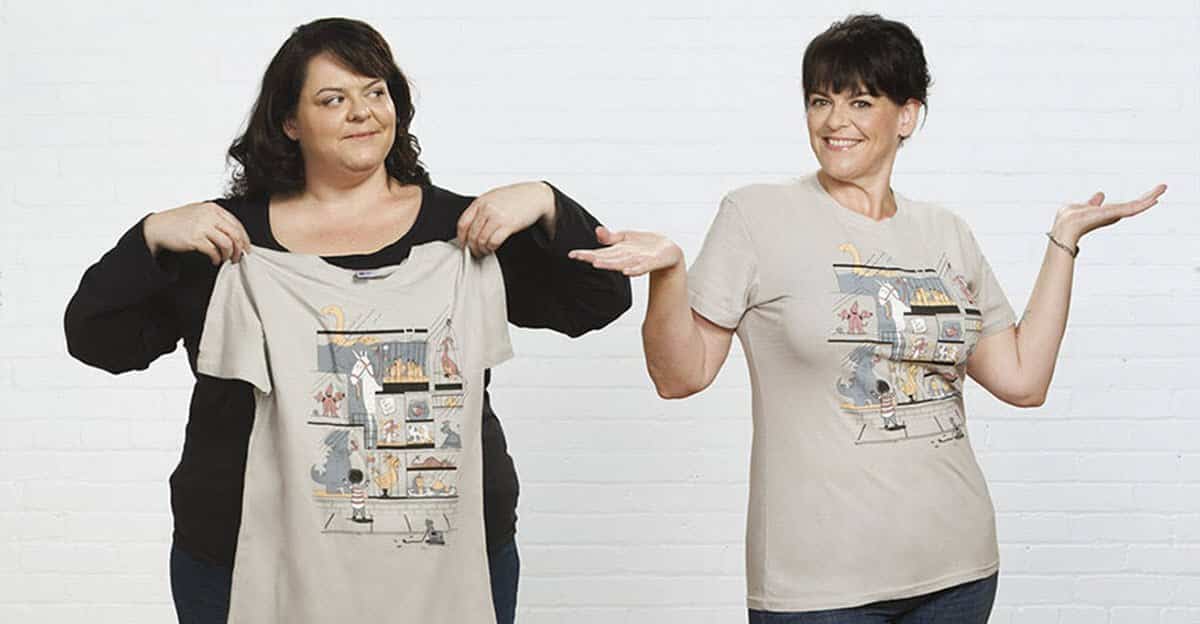 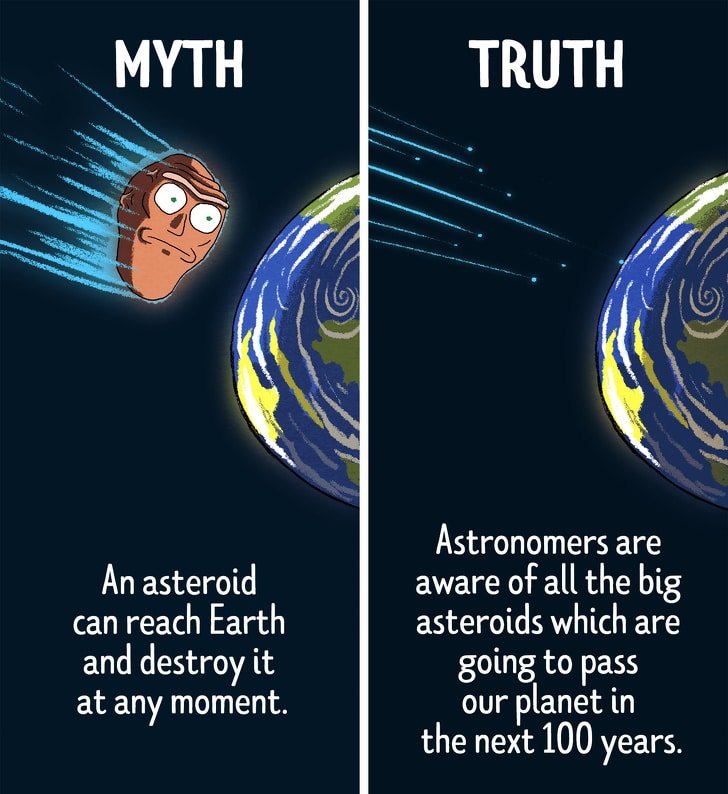 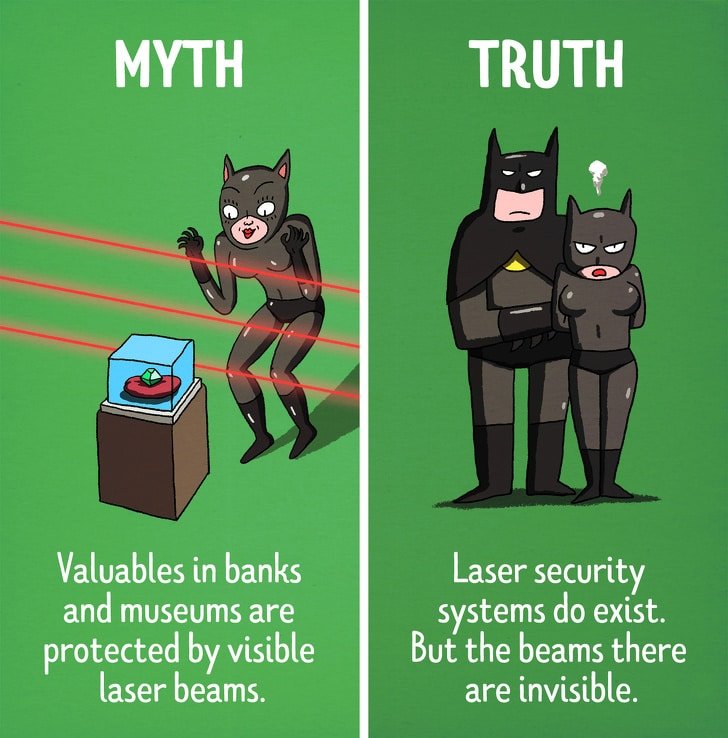 11. So this wasn’t a cool escape after all. Bummer. 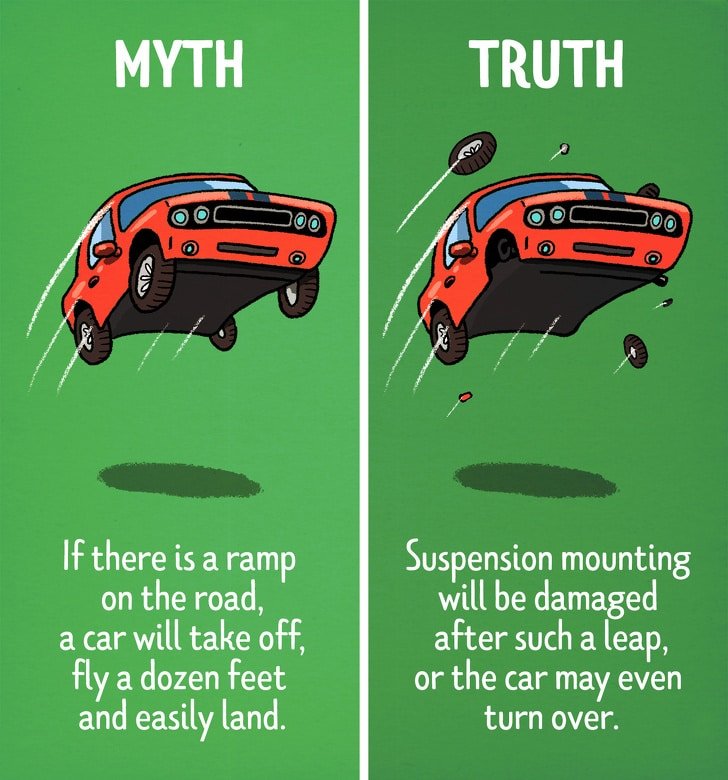 12. Maybe you should shoot a few more times? 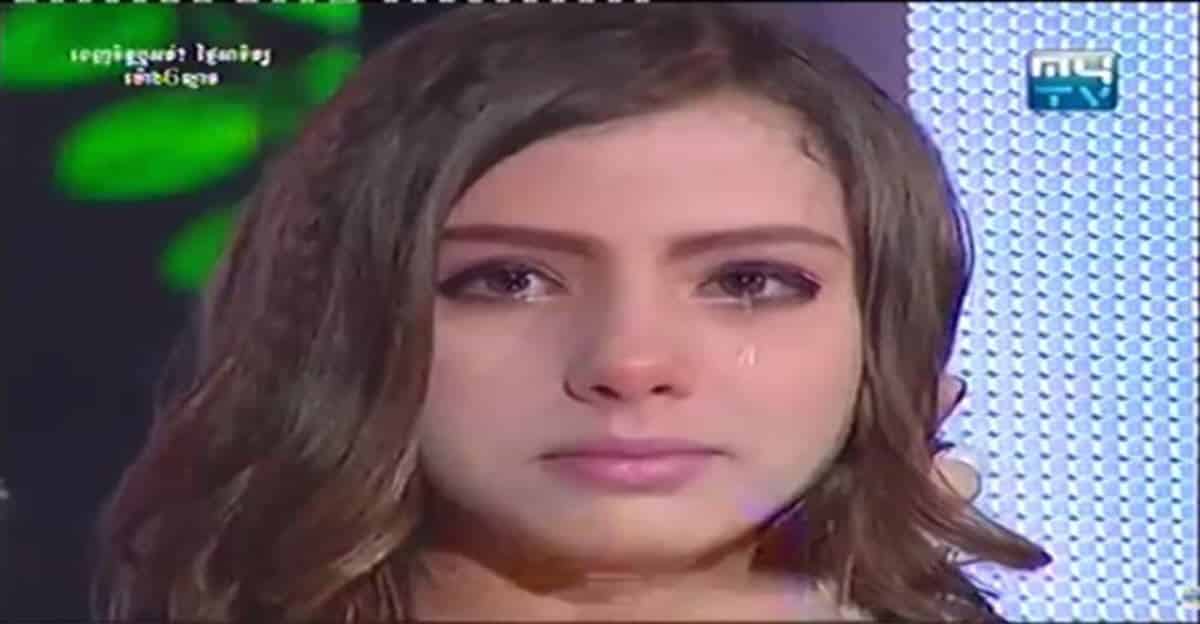 Hollywood also made me believe that if you’re a good guy, then you can’t be killed by just one shot. While the enemies fall one by one with a single gunshot, the lead star would most of the time survive his/her injuries.

“Since the day movies were born, they’ve been creating myths, using dramatic licence. One of the initial scenes is from ‘Cool Hand Luke’ when Paul Newman is asked to eat 50 hard-boiled eggs for a bet. It’s a really good scene and a good film. It’s very memorable, but done entirely for dramatic purposes. Once you do it, there’s an expectation to do it again. Imitation being a good form of flattery.”