We all know from our Geography classes that the Earth is made up of 70% water. Majority of all that water in the earth are composed of the vast oceans that makes our planet blue. But even if oceans literally surround us land-dwellers, we still get a few facts about these deep, mysterious waters wrong.

Here are 6 common misconceptions we have about the ocean and the actual truths behind it to set the records straight.

MYTH 1: Seawater is salty because of table salt (NaCl or Sodium chloride)

TRUTH: There are other salts found in seawater too!
Yes it is not a myth that seawater is salty, taste it to prove it! But, what’s a common misconception is that all that salt is your usual table salt. Salt as we know it as a condiment is different from Salt in Chemistry. Salts are a product of neutralized acids and bases that form a compound, as geeks would tell you. And in the salt spectrum, almost everything of those sulfates, chlorides, iodides and stuff qualify. So next time you accidentally drink seawater, think of the other compounds that make it extra salty!

So there are many salts… all that matters is they're all salty right? 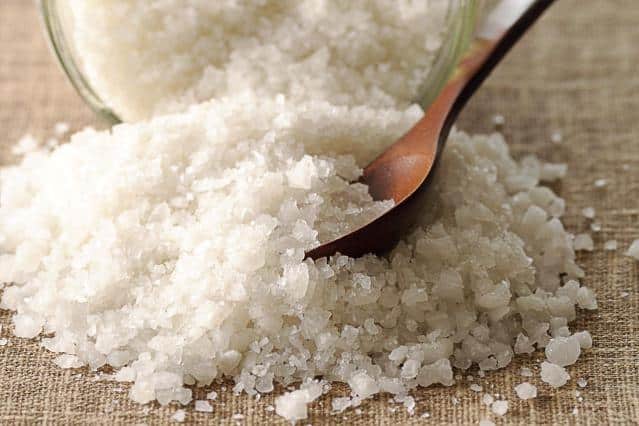 MYTH 2: An ocean’s deepest point is the middle

TRUTH: Ocean floors have mountains, plains and trenches too!
The ocean floor is far from being a boring sloping downward surface. It is very much like the land surfaces we have inland, with high points and deep ends scattered all over it. The misconception of the ocean depth being like a bowl arises maybe because when we go exploring beaches we feel the ocean floor sloping downwards. But that is because going off the island is like descending a mountain top submerged in the ocean, which is what basically what islands are.

Top picture: How we thought the ocean floor looks like
Bottom picture: What it actually looks like! 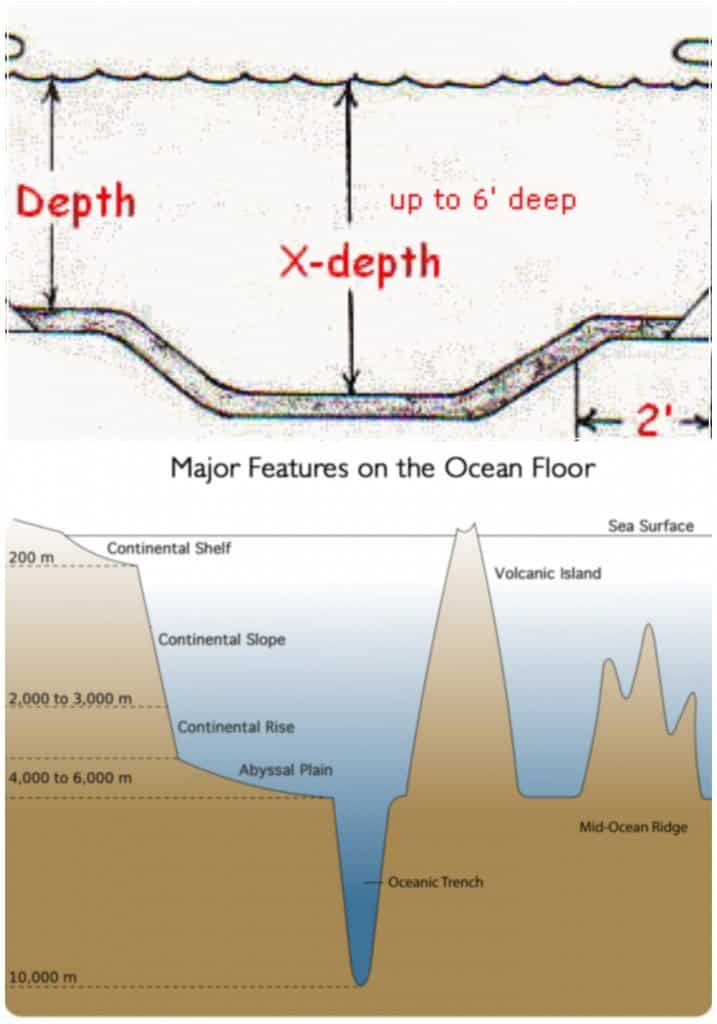 MYTH 3: The ocean appears blue because it reflects the sky

TRUTH:The ocean looks blue because of the wavelength it absorbs!
How come oceans look blue or green but when you get the water it is actually colorless? So is it really just reflecting the sky? The truth is, it absorbs the sunlight it is exposed too. We know how prisms work wherein the light hits the prism and all colors can be seen. In a way, oceans are like prisms but instead of being rainbow-colored, it only absorbs the blue hue. Ocean density and surface properties are some of the reasons behind this.

The sky meets the sea… (they still are different shades of blue though!) 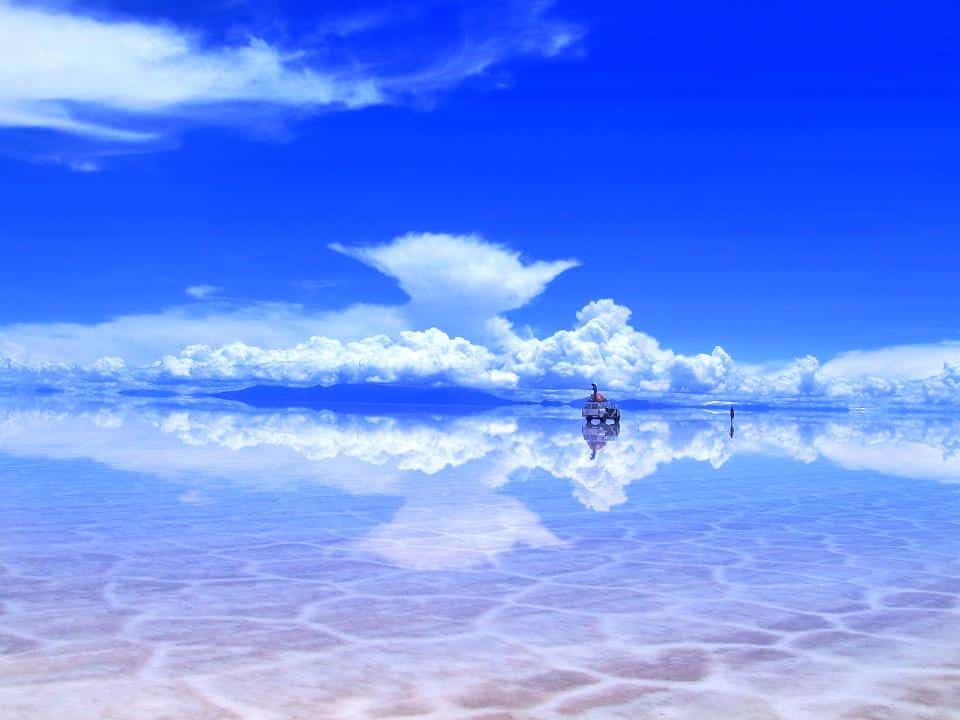 MYTH 4: We have explored the depths of the ocean

TRUTH:Only about 5% of the ocean has been explored so far!
The truth is we have explored far more of the outer space than the ocean floors in earth. Scientists believe we’ve only thoroughly seen 5% of what our ocean waters have to offer. This is because the robotic technologies and underwater vessels that can withstand the extreme pressure and heat on the world’s deepest ocean floors are still being developed. Perhaps somewhere in the ocean truly hides Atlantis, or Chthulhu or the Kraken… who knows?

A Pokemon? An alien?This cutie is actually an amphibian named Axolotl in Mexico. 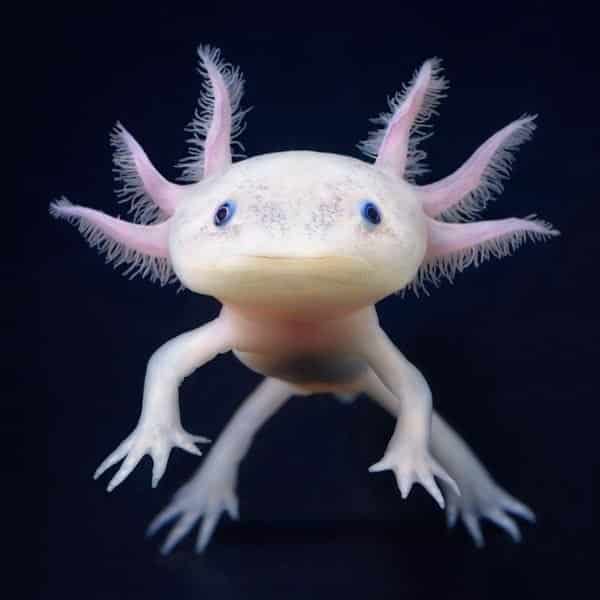 MYTH 5: Corals are made up of minerals, sediments and rocks

TRUTH:Corals are actually remnants of dead sea critters!
In case you’ve forgotten from your Biology classes, corals are not made of minerals or sediments or rocks, it is actually the remnants, the living ghosts, the exoskeletons of creatures long past… It’s a miracle how they all just stick together and form like that.

Who knew these colorful gardens down the ocean are the shells of dead sea creatures? 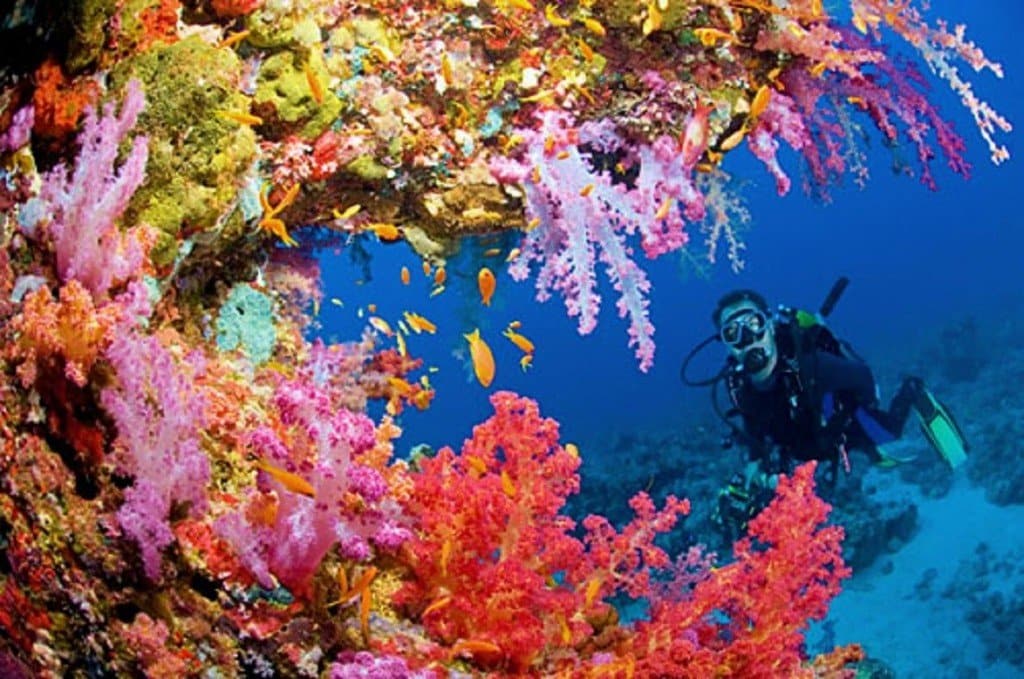 MYTH 6: Icebergs are made up of chunks of frozen saltwater

TRUTH:Icebergs are actually made up of freshwater!
Since oceans are made of saltwater, then icebergs are probably frozen seawater right? Actually no. We know the saying all rivers empty out to the sea, well its somehow true and icebergs are freshwater frozen due to its location. Furthermore, freshwater more easily freezes due to the lower ionic strength than the seawater laden with salts.

Freshwater frozen snow is actually the culprit behind Titanic's sinking. 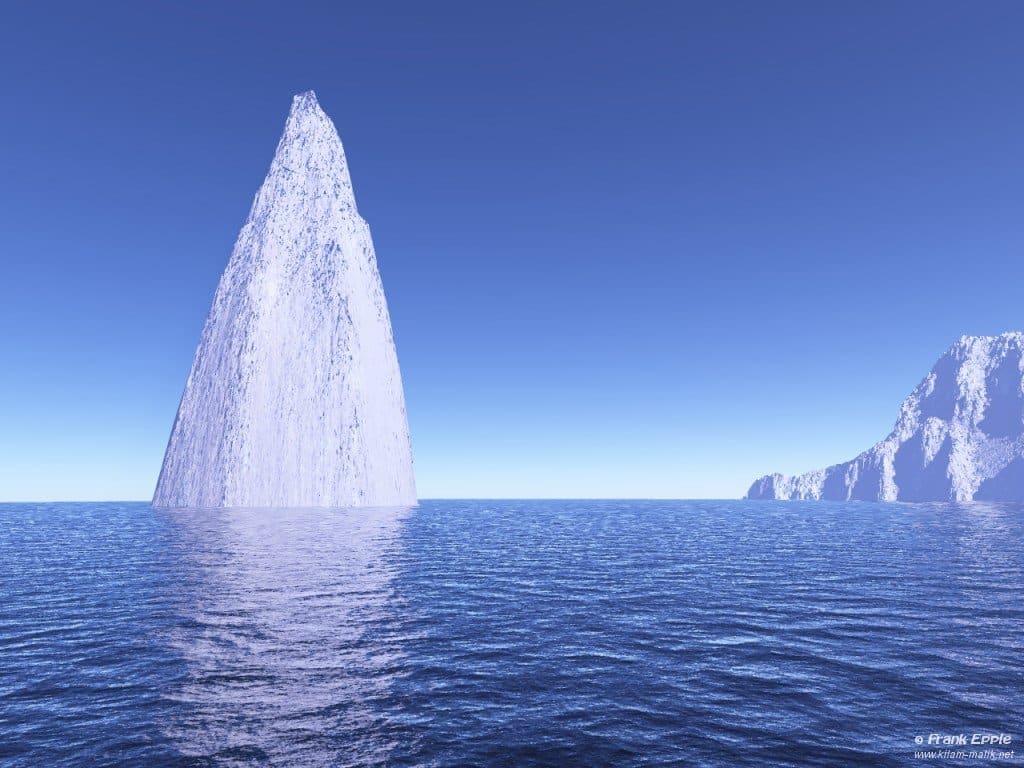 A whale exhaling through its blowole 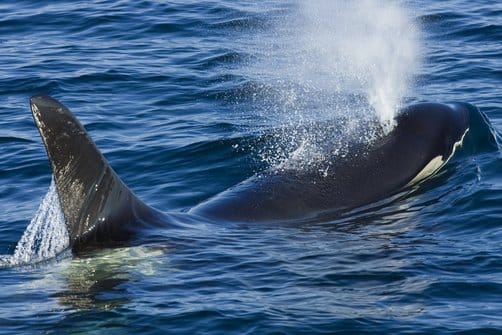 Hope you learned something new today, share these ocean mythbusters to your friends!