Sure, most of us may be huge movie fans and we love following our
favorite celebrities. However, not all of us had really been there when they were just starting their career. 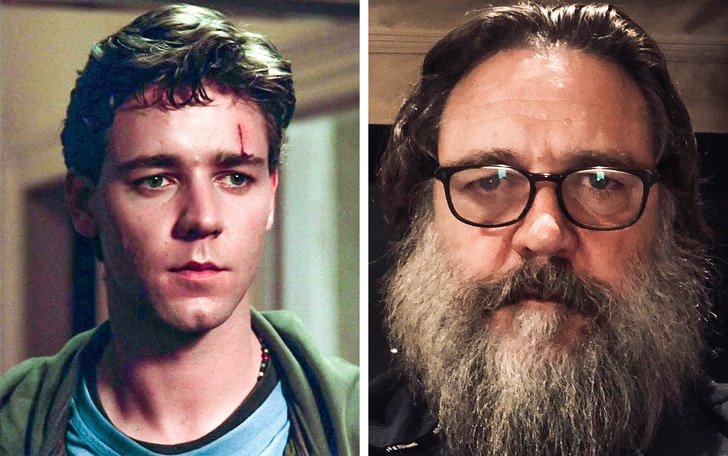 Russell Crow has acted in blockbuster films such as “Gladiator” (2000) and “A Beautiful Mind” (2001), but his very first film was from almost two decades ago as Lt. Jack Corbett in “Prisoners of the Sun” (1990). His first television appearance was in “Neighbours” (1987). 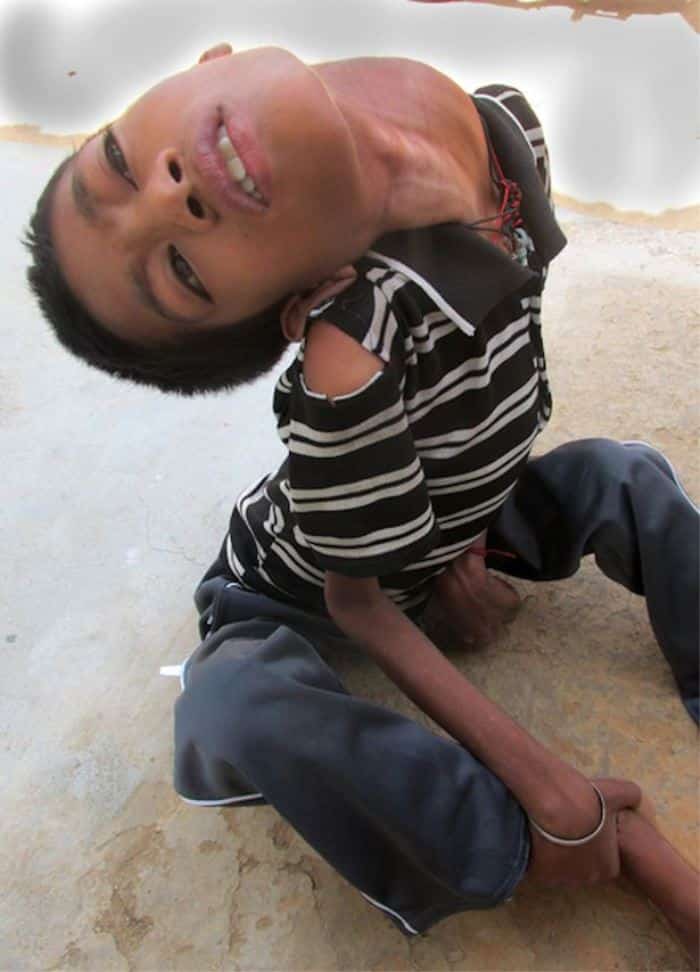 Although most RDJ fans remembered him as Ian in “Weird Science” (1985), he actually got his first role when he was only five years old. Before playing everyone’s favorite genius, billionaire, playboy philanthropist a.k.a Tony Stark/Iron Man in the mega-successful “Avengers” franchise, Robert Downey Jr. played Puppy in “Pound” (1970). 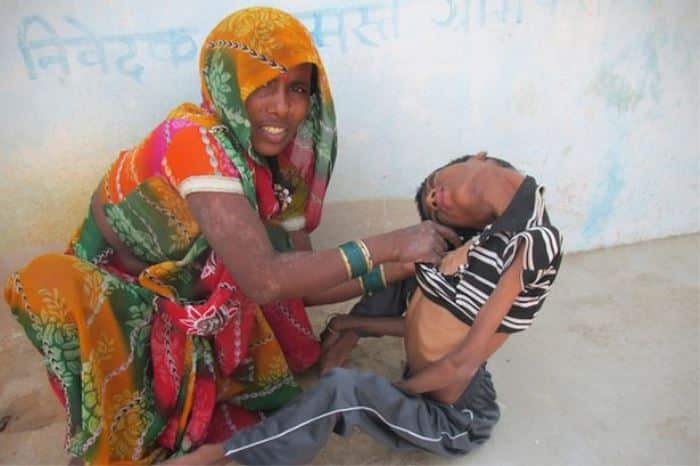 Nicole Kidman made her film debut in the drama remake “Bush Christmas” in 1983. She also portrayed a couple of roles in some television films in the same year. 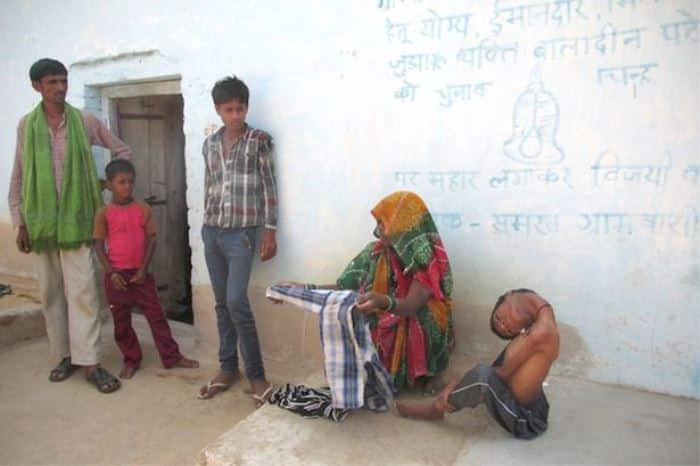 Hugh Grant stole a lot of hearts when he played the bookstore owner William Thacker in “Notting Hill” (1999) alongside Julia Roberts. But did you know that his first movie was made over a decade before that? He played Lord Adrian in “Privileged” (1982). 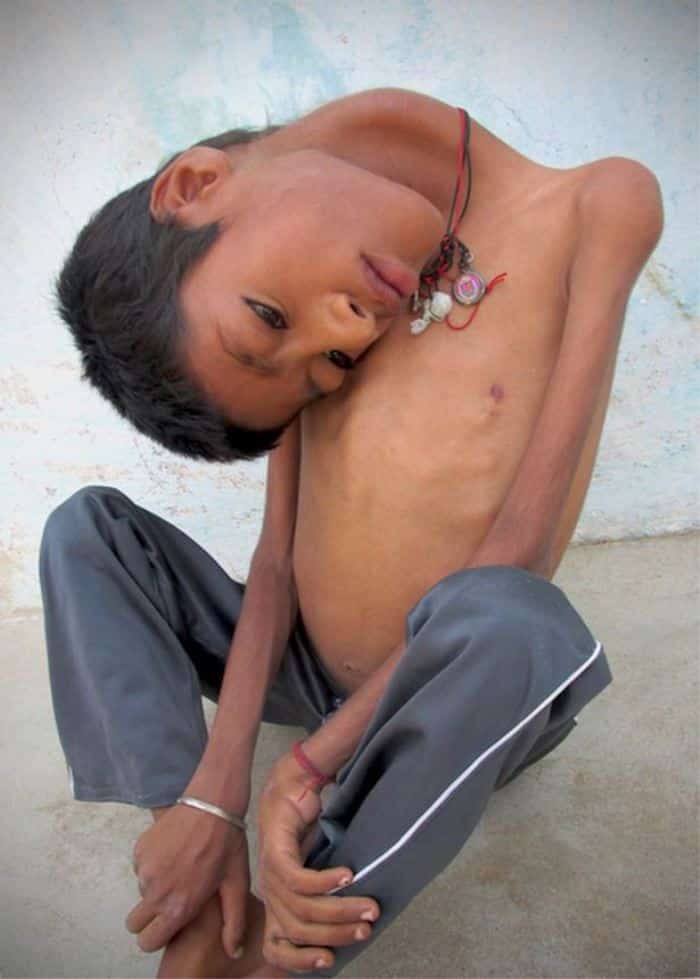 It’s quite hard to imagine Scarlett Johansson playing other roles than the Avengers’ Black Widow, but she actually started her career at a very young age. Her first role was Laura Nelson in “North” (1994). She was only ten years old. 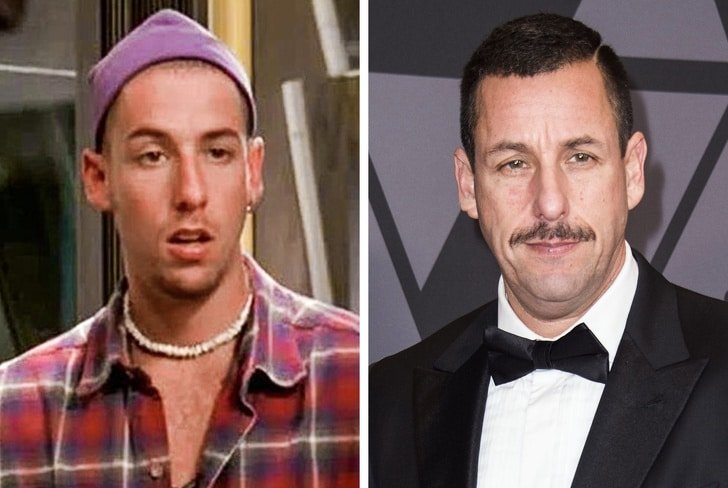 Adam Sandler seems to enjoy being a voice actor nowadays, but he actually had a very active acting career since the 80s. His first movie role was Schecky Moskowitz in “Going Overboard” (1989), and his first TV appearance was in “The Cosby Show” (1987). 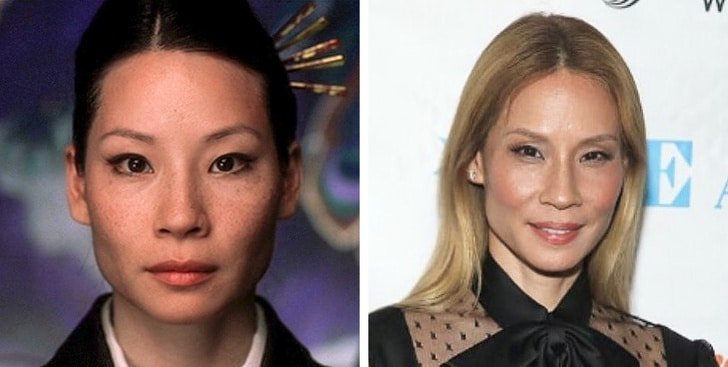 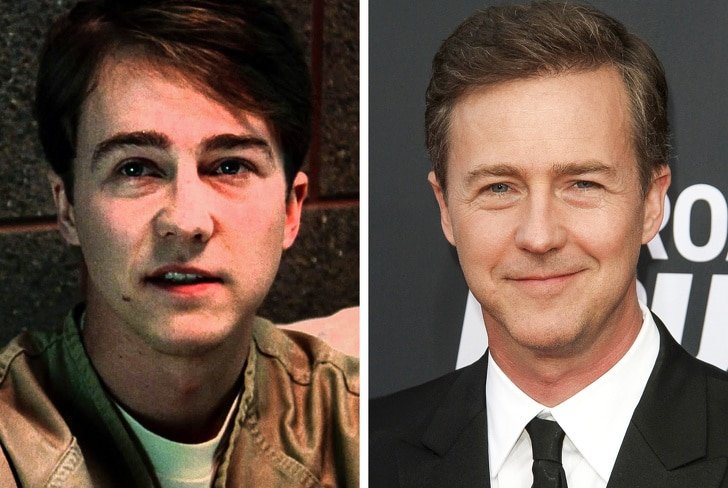 Edward Norton had three movies in one year when he was just starting out. But his very first one was “Primal Fear” (1996). 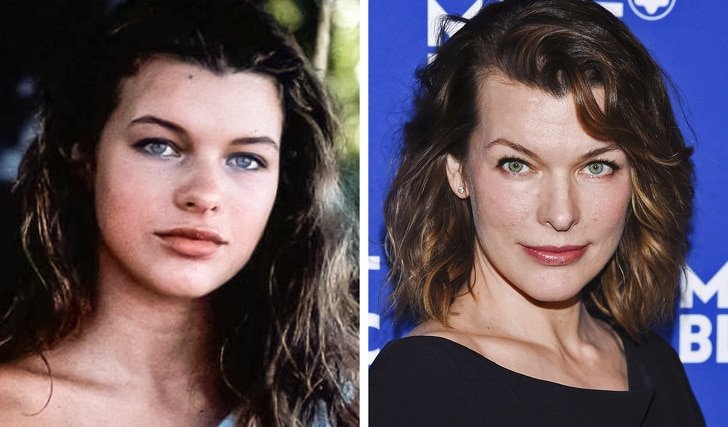 Many may have recognized Milla Jovovich as Lilli Hargrave in “Return to the Blue Lagoon” (1991), but her very first film was “Two Moon Junction” (1988).