Three months ago, 23-year-old Xiao Jia visited the emergency after complaining about a persistent stomach ache and missed period. She also had a huge belly, which made her believe she’s pregnant.

Recently, an emergency team was sent to Jia’s place but the doctor could no longer save her. It was too late as Jia already died. Naturally, her parents could not believe that their daughter had passed.

People suggested she was pregnant because of her bloated tummy, but when she died, doctors said she wasn’t carrying a child. 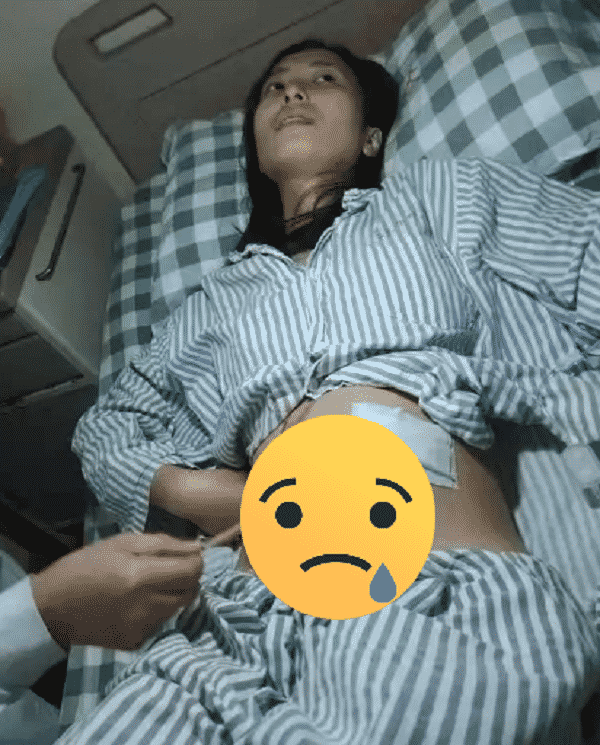 At 7 in the evening during the incident, an ambulance was dispatched to the lady’s location where a doctor gave an emergency analysis on the situation. Unfortunately, the doctor could no longer revive the lady who was already dead when the rescue team arrived.

Jia was no longer breathing; her pupils were no longer reacting to the light and the electrocardiogram machine confirmed that she no longer has vital signs.

Parents of the patient didn’t know of their daughter’s condition and they were shocked to hear she suffered from a terminal illness. 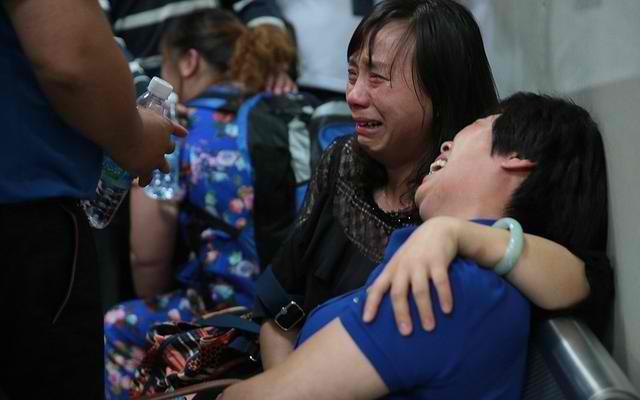 The doctor had to break the sad news to the parents. Crying in disbelief, the mother could not let go and begged for the doctor to keep trying to revive her daughter. The responding doctor tried to explain Xiao Jia’s cause of death which can be traced back three months ago.

Doctors announced that the lady died of liver cancer. 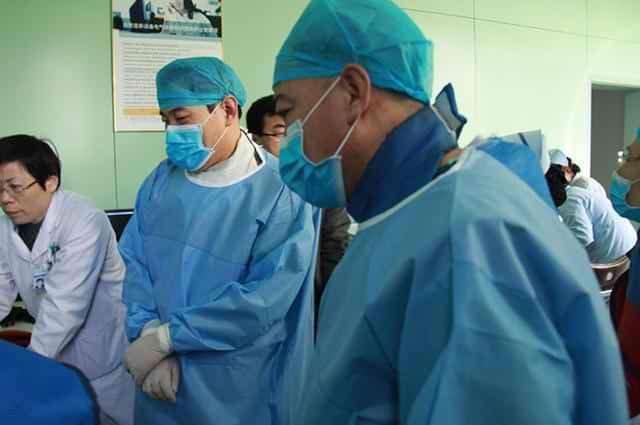 After running some tests, doctors found out that Xiao Jia was not pregnant but her stomach became swollen because of an abdominal fluid buildup. However, there was more to her already unfortunate condition, which was actually the real cause of her death.

The university student was found out to have lived a very busy life. Her family was not well-off so she had to study hard so she can get a scholarship and grants. And in a rewarding turn of events, Xiao Jia was able to enroll in her dream university two years ago.

Xiao Jia was a hard-working student, but her diligence brought her illness. 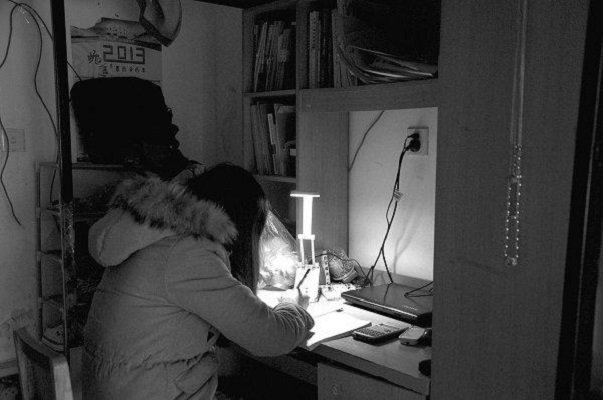 Turning nights into days, Xiao Jia suddenly fell ill. She then started to feel abdominal pains and catch fever more frequently. She has, however, ignored the symptoms, thinking they were only caused by her colds.

In a couple of days, though, her belly started to balloon up until she already looked like she was six months pregnant. Rumors started to circulate around the university and her abdominal pain had worsened it prompted a visit to the hospital.

Apparently, Xiao Jia had been diagnosed of Stage 4 cancer three months prior her death. 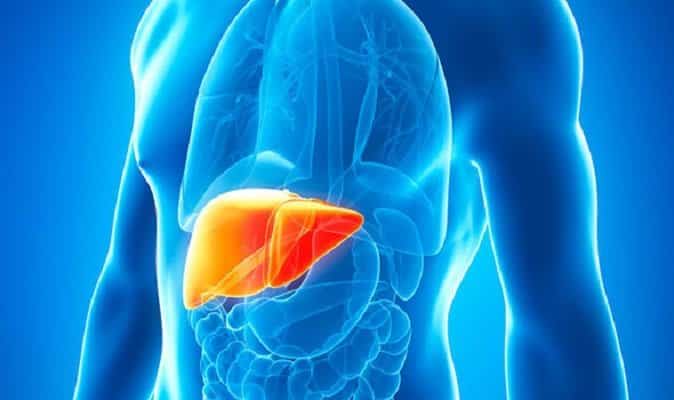 Xiao Jia’s liver cancer then became worse until her body already collapsed. Doctors were explaining that her cancer might have been caused by two factors. 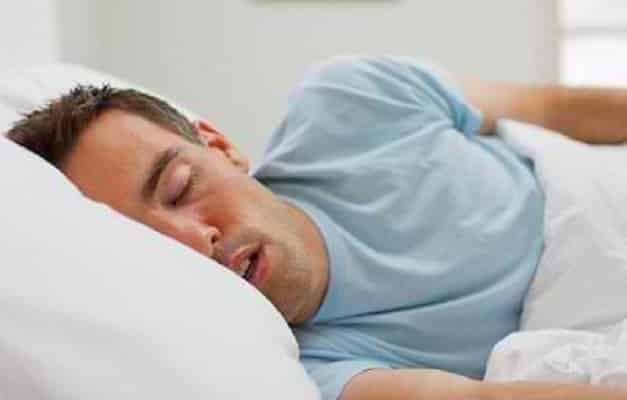 If you are someone who always stays up late at night, then you better think twice. Lack of sleep messes with our body clock, which in turn disrupts our other body functions like growth hormone. Furthermore, it slows down our liver’s ability to self-heal, which is supposed to happen while we sleep at night.

According to science, the liver can repair itself and this function takes place while we are deep asleep. Staying up late at night then means our liver cannot eliminate the toxins inside our body and regenerate new cells. This will then lead to toxin buildup which in the long run can damage our liver cells and turn into malignant cells. 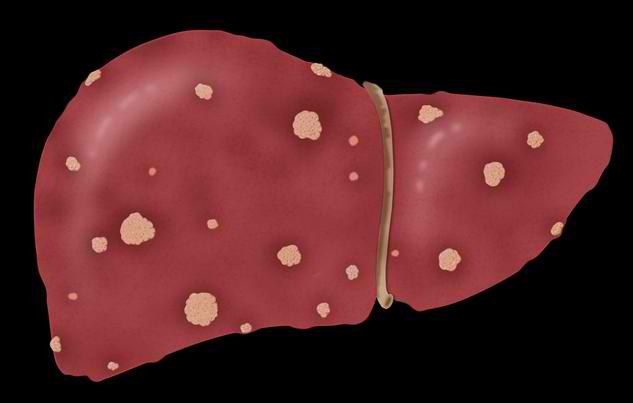 Stress and depression do more damage to our body than affecting our mental health. People who experience long-term depression and psychological stress can experience liver damage that later causes poor blood circulation and other health problems.

Stick to the classic advice of living a healthy lifestyle to avoid liver cancer and other types of deadly illnesses. 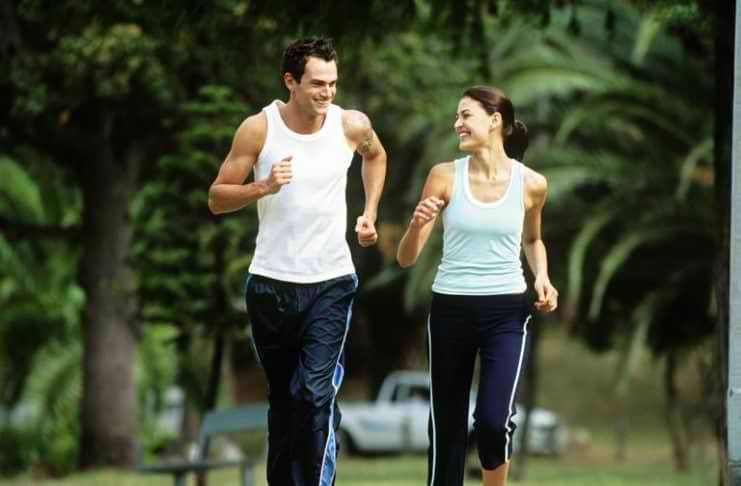 Avoiding negative thoughts and emotions, self-pity, resentment and despair can lead to a healthier liver. Also, doctors advise to get enough sleep, maintain a healthy diet, consume enough water and do sufficient exercise which all contribute a healthier lifestyle that will shield you from liver cancer.