Chinese scientists started cloning animals in 2000. This year, the Chinese government has announced that it’s stepping up its efforts in cloning with a facility that’s guaranteed to mass produce a variety of animals.

State-run Xinhua News Agency noted: “Prior to this, cloning in China had been limited to scientific research. More and more companies have shown interest in investing in the technology for commercial use, especially animal husbandry.

Cloned cows are supposed to beef up China's food supply.

Chinese biotechnology firm Boyalife has teamed up with South Korean company Sooam Biotech to set up what could be the world’s biggest cloning facility. The Korean company, by the way, is already known for running a center that clones dogs for $100,000.

Construction has already begun for the $31-million commercial animal cloning center in the northern port city of Tianjin in China. It will cover 15,000 square meters. 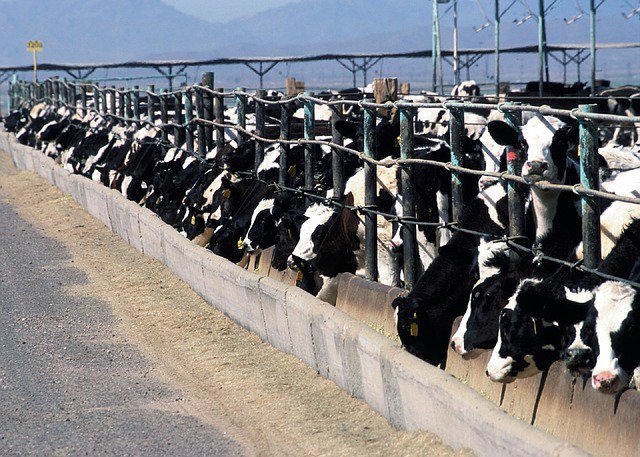 According to a statement released by Chinese media, the cloning facility is “expected to produce 100,000 cattle embryos a year initially, eventually increasing to 1 million.” The cloned animals are expected to beef up the country’s food supply, as well as bring down the cost of meat. 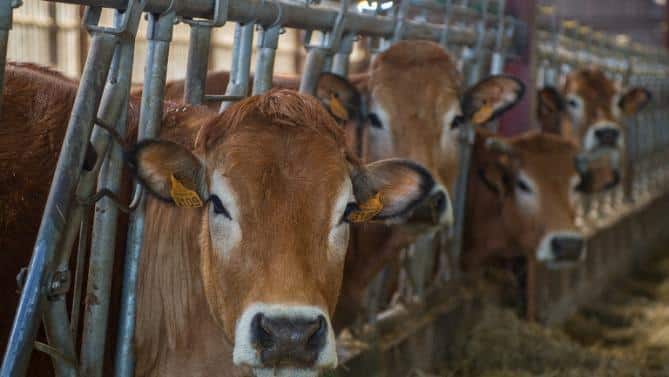 In his article for The Telegraph, Neil Connor pointed out, “Interest in agricultural biotechnology has been rapidly increasing in China, where farmers are struggling to provide enough beef for the country’s growing middle classes. Prices of the meat are said to have tripled from 2000 to 2013.”

Will you the meat of a cloned pig? 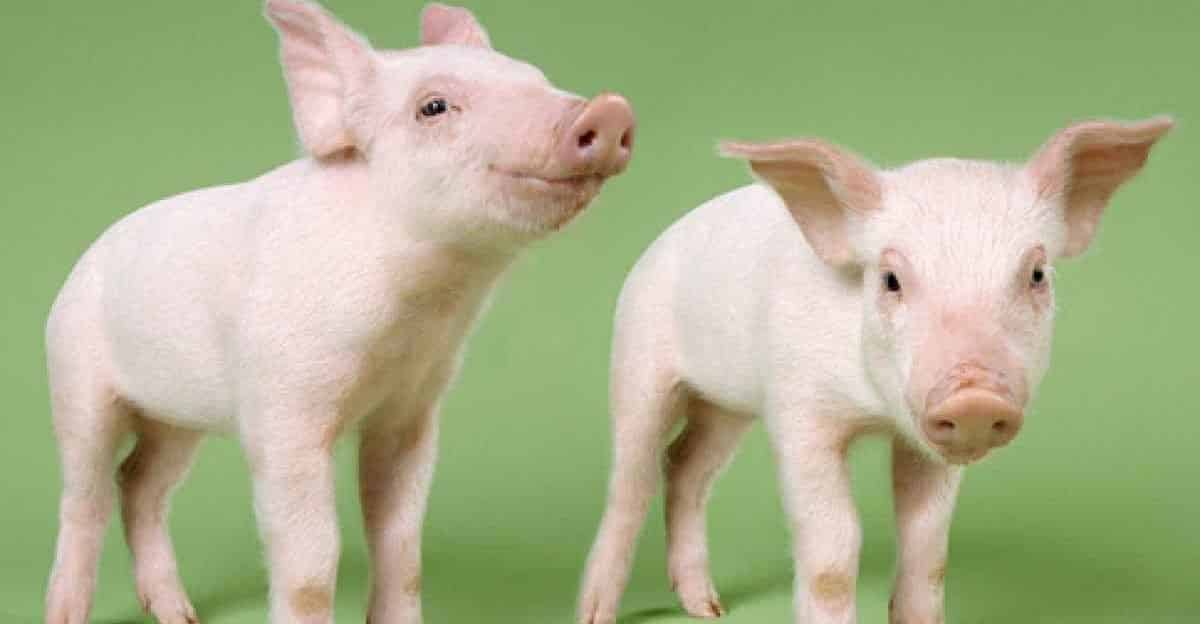 Aside from cattle and other animals meant for food, the facility is will also be cloning horses for racing, bomb-sniffing dogs, and an array of pets. It’s set to start production sometime in 2016.

It goes without saying that a lot of critics are slamming China for the move. They are, in particular, concerned about the safety of the meat from cloned animals.

Zhu Yi, Professor of food science at China Agricultural University, “expressed concern about the consumption of cloned meat” and has suggested that “rigorous risk assessments and repeated experiments” be done before the cloned meat is sold for human consumption.

However, it is feared that the suggested strict quality control tests won’t be done.

Xu Xiaochun, chairman of BoyaLife, has dismissed critics’ concerns. Then, when asked about the cloning ban in Europe, he said, “Was this ban based on scientific rationale or ethical rationale or political agenda? Legislation is always behind science. But in the area of cloning, I think we are going the wrong way and starting to kill the technology.”

If you can afford it, you can have “copies” of your pet. Well, that only means he won’t let anything stop the cloning venture.