Last year, we’ve all heard about Pietro Boselli – that hunky professor who teaches mathematics at the University College London and who also works as a model. His photos spread like wildfire on the internet and he quickly gained the nickname as the “world’s hottest math teacher.” 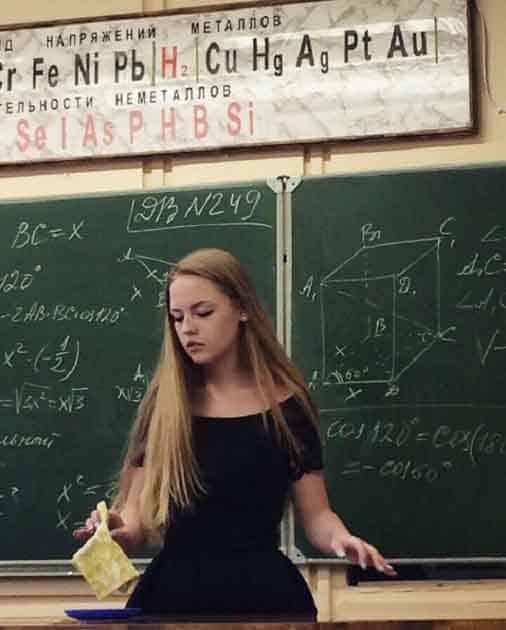 You can be forgiven if, at first glance on her Instagram account, you’d probably mistake Miss Oksana Neveselaya for a glamour model or something. We really can’t blame you.

Besides, this gorgeous bombshell from Minsk, Belarus is absolutely stunning!

Miss Neveselaya recently achieved viral fame when one of her students took a video of her during her class and then uploaded it on YouTube.

Since then, people have been mesmerized with her looks and hundreds of thousands have followed her on Instagram where she frequently posts her photos.

Check out her pictures below: 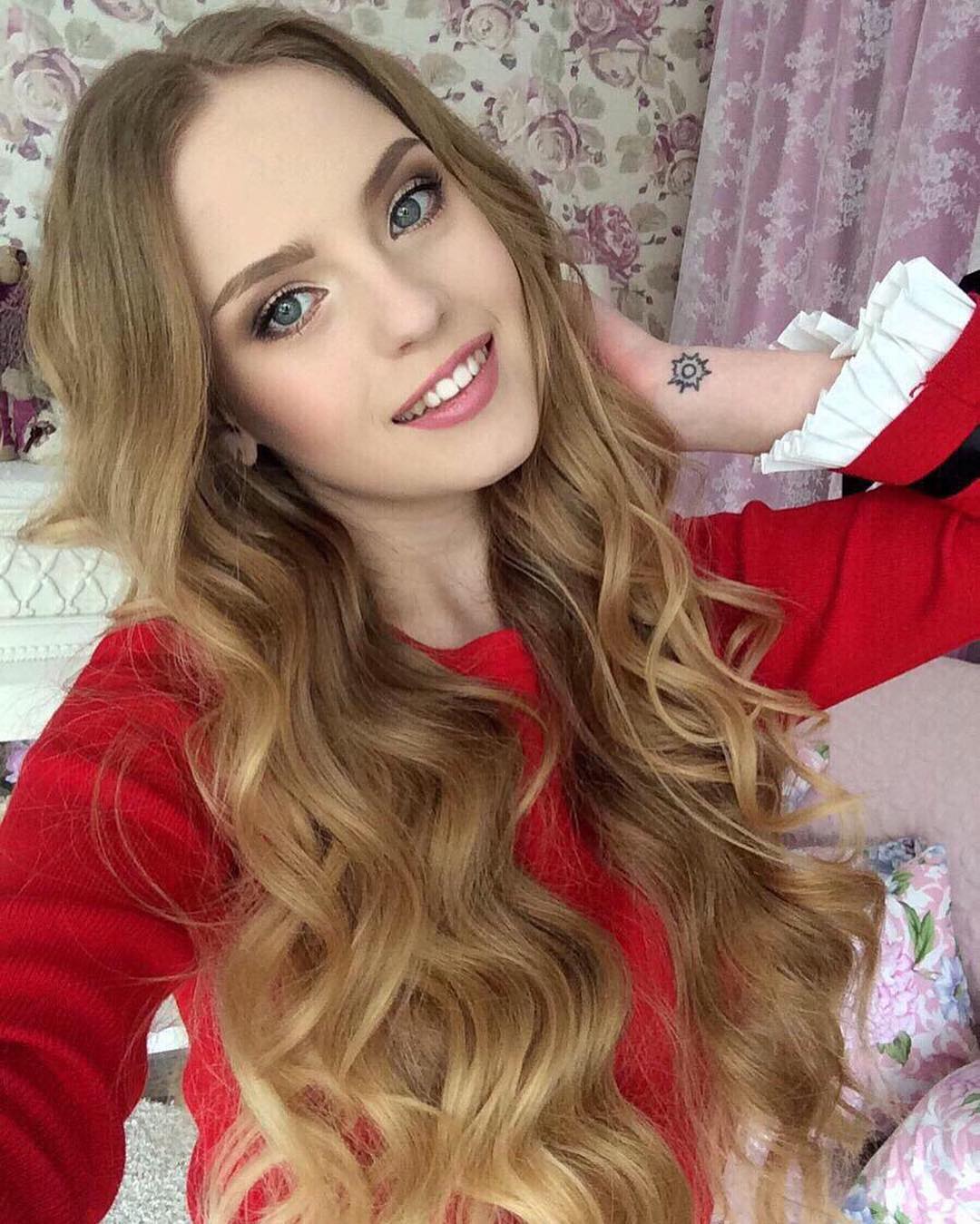 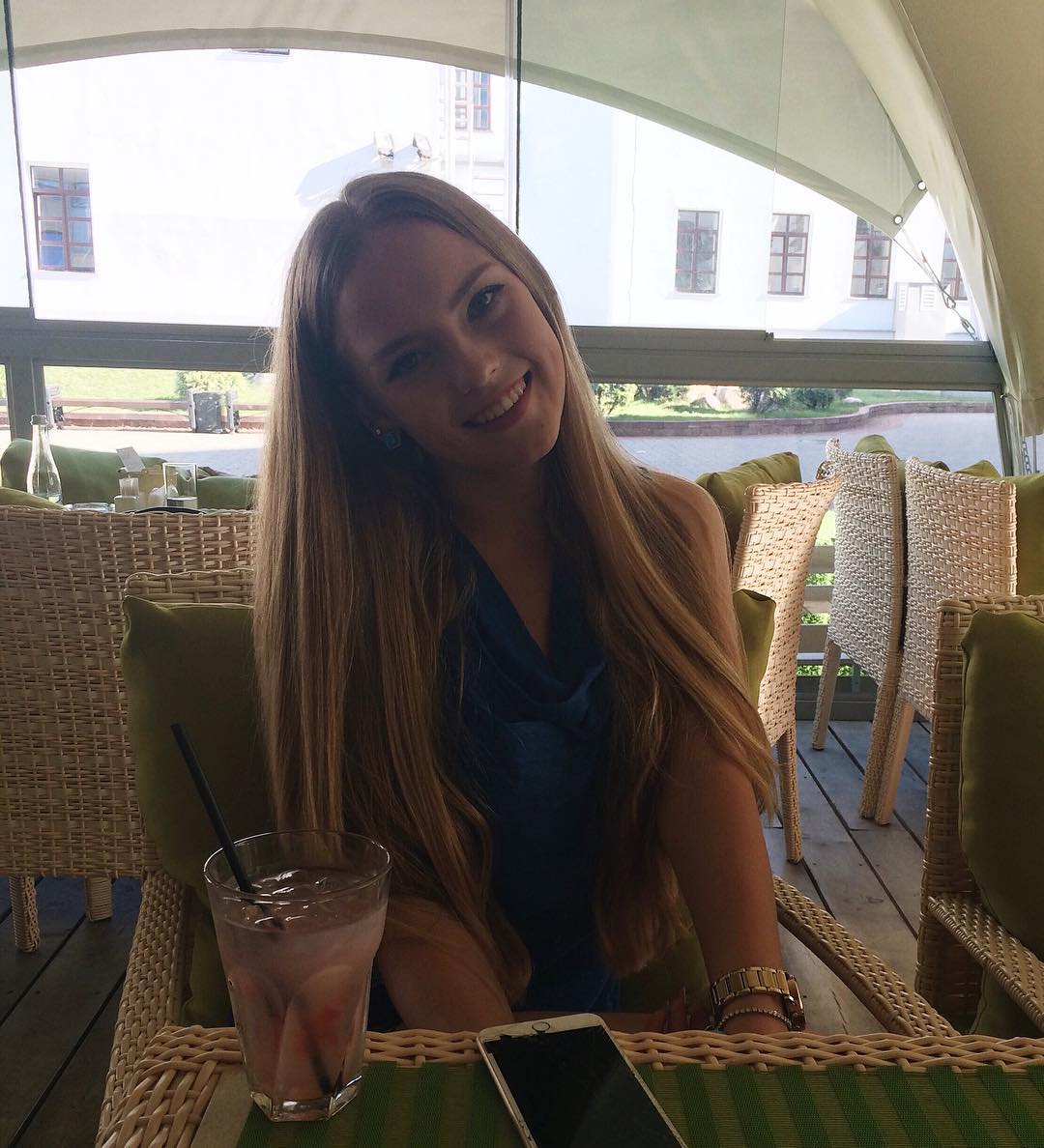 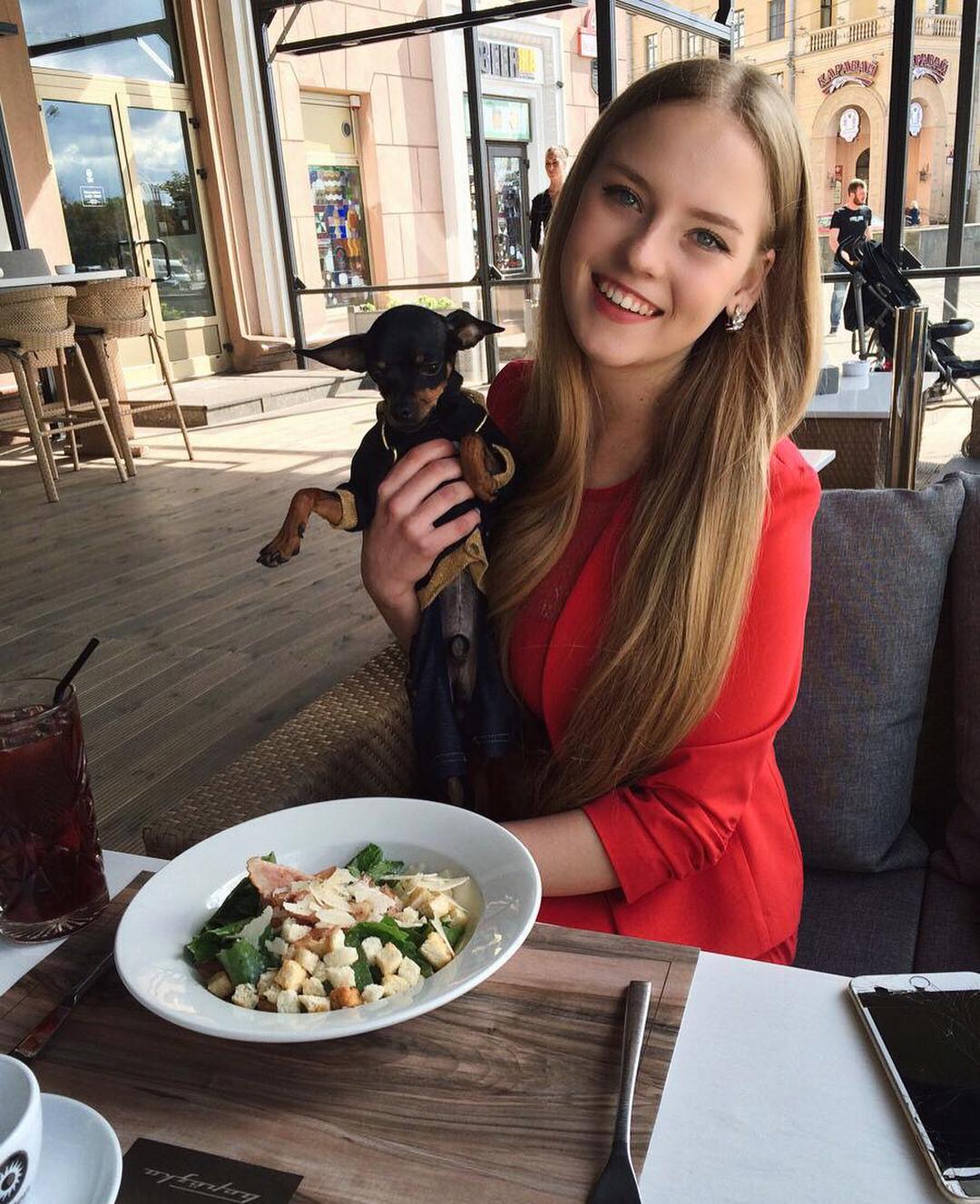 This beautiful woman graduated from the University of Kiev. 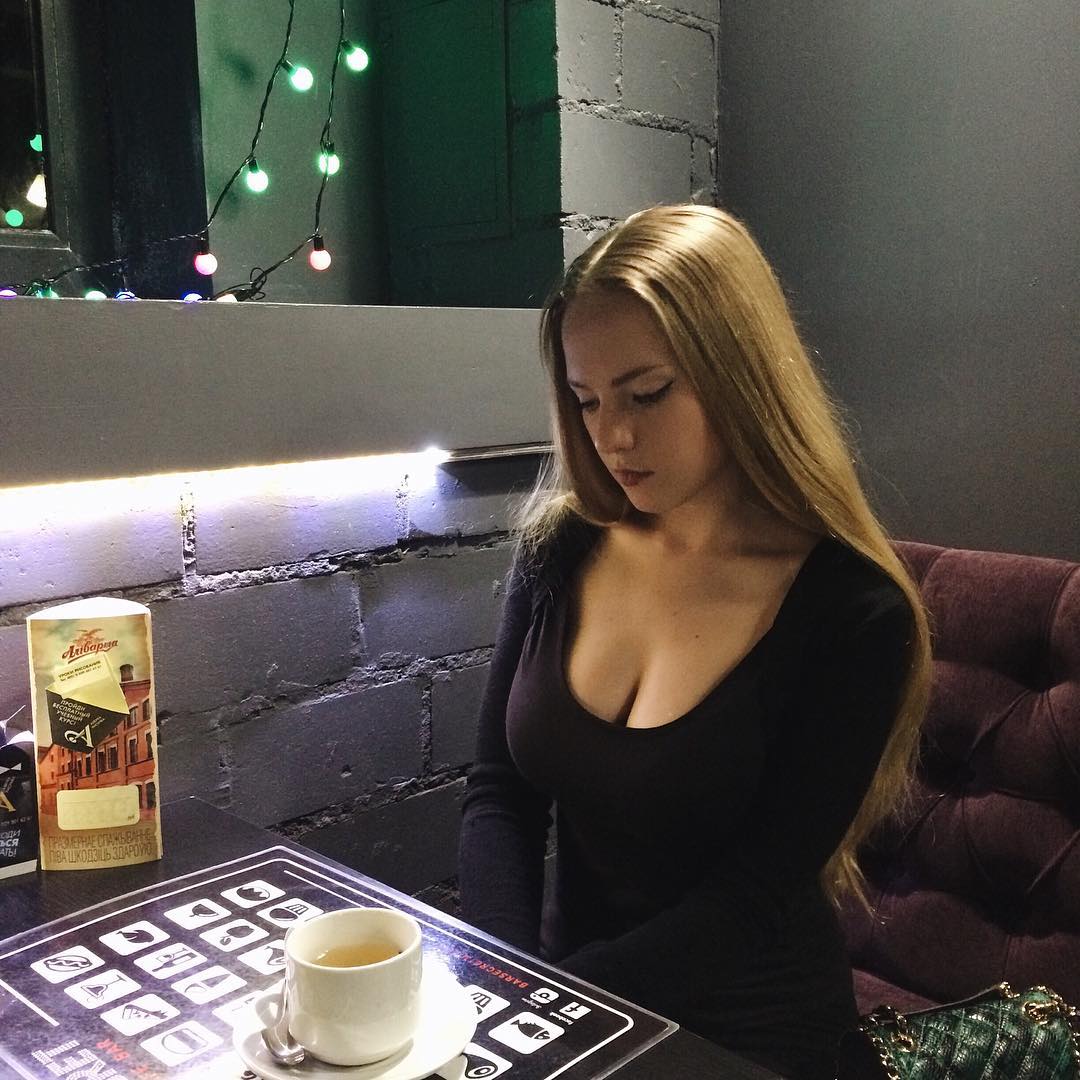 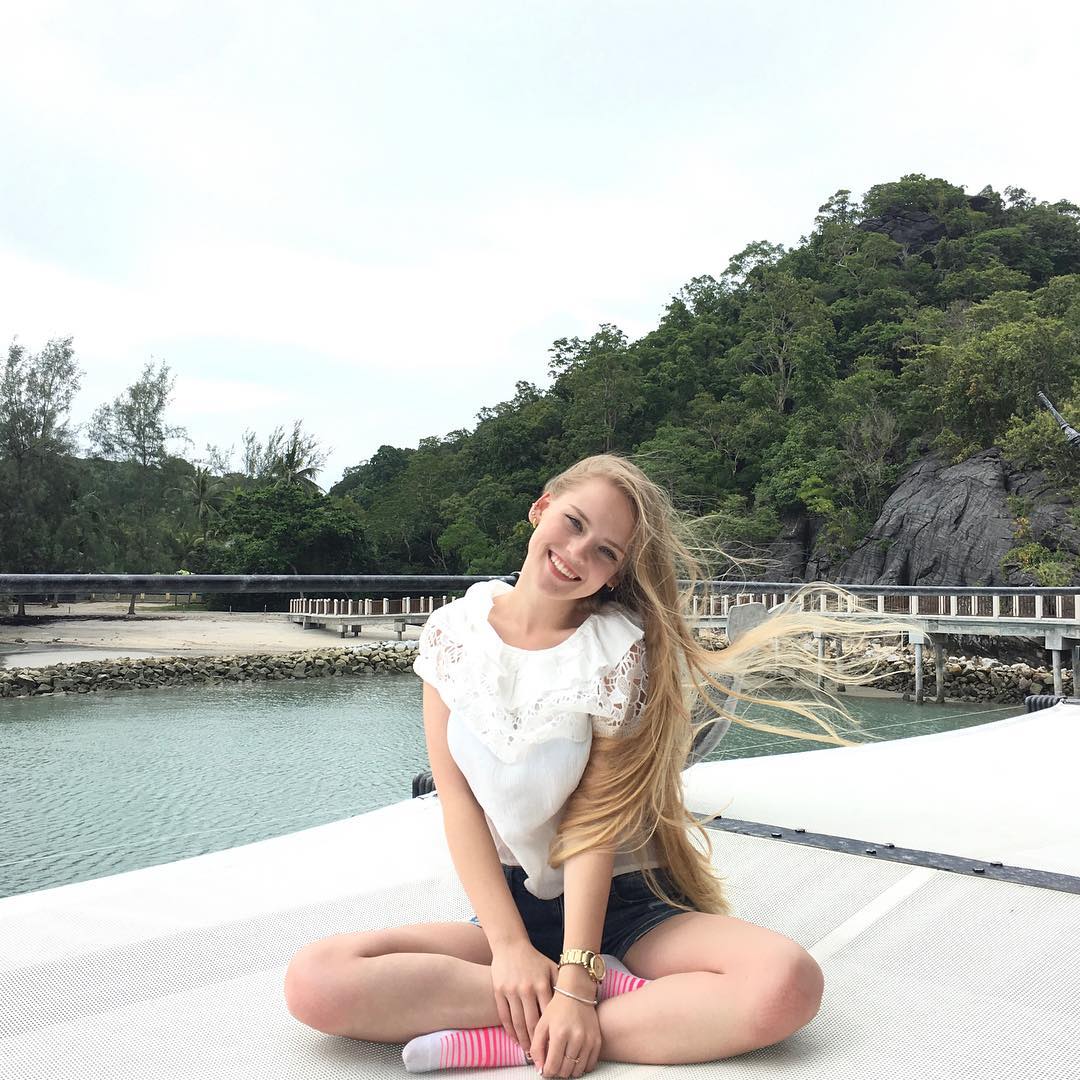 After her video went viral, she has been dubbed ‘the world’s hottest math teacher.’ 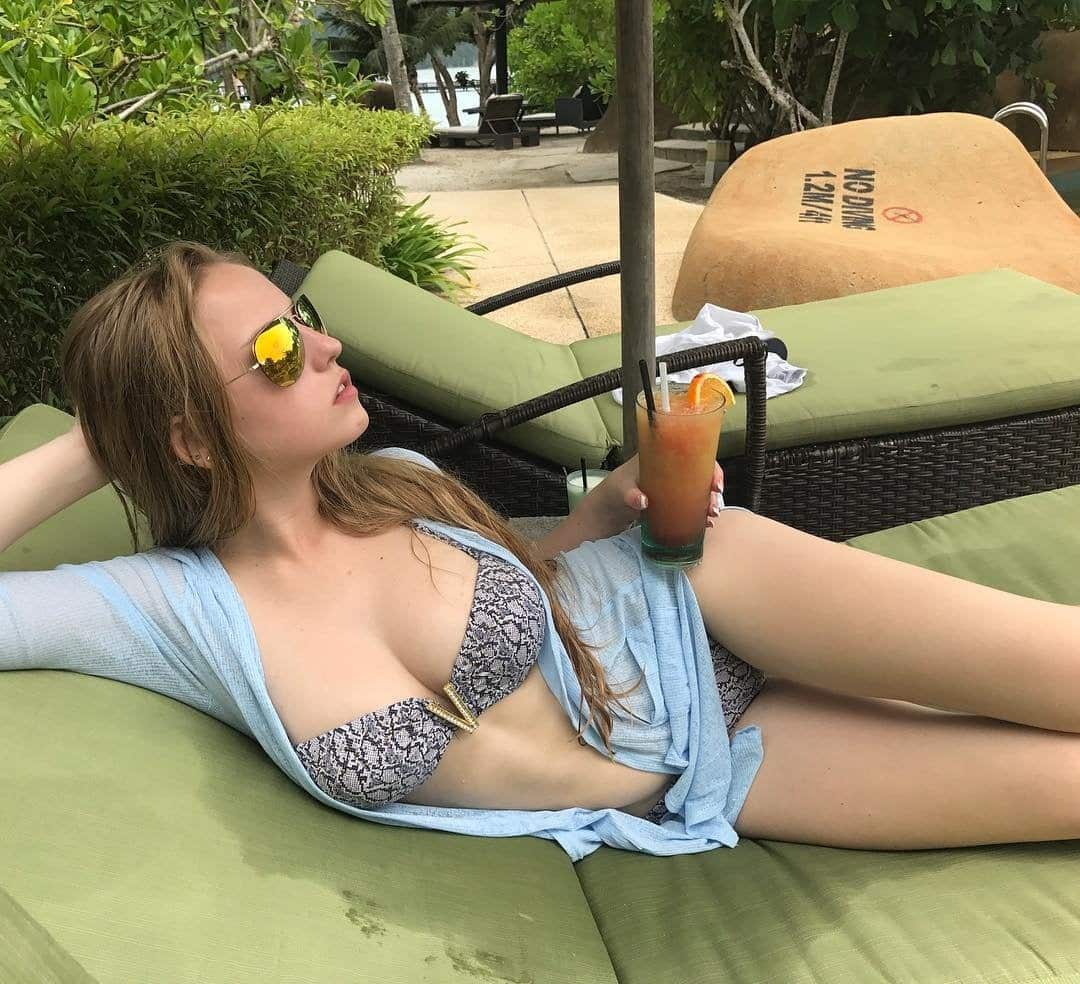 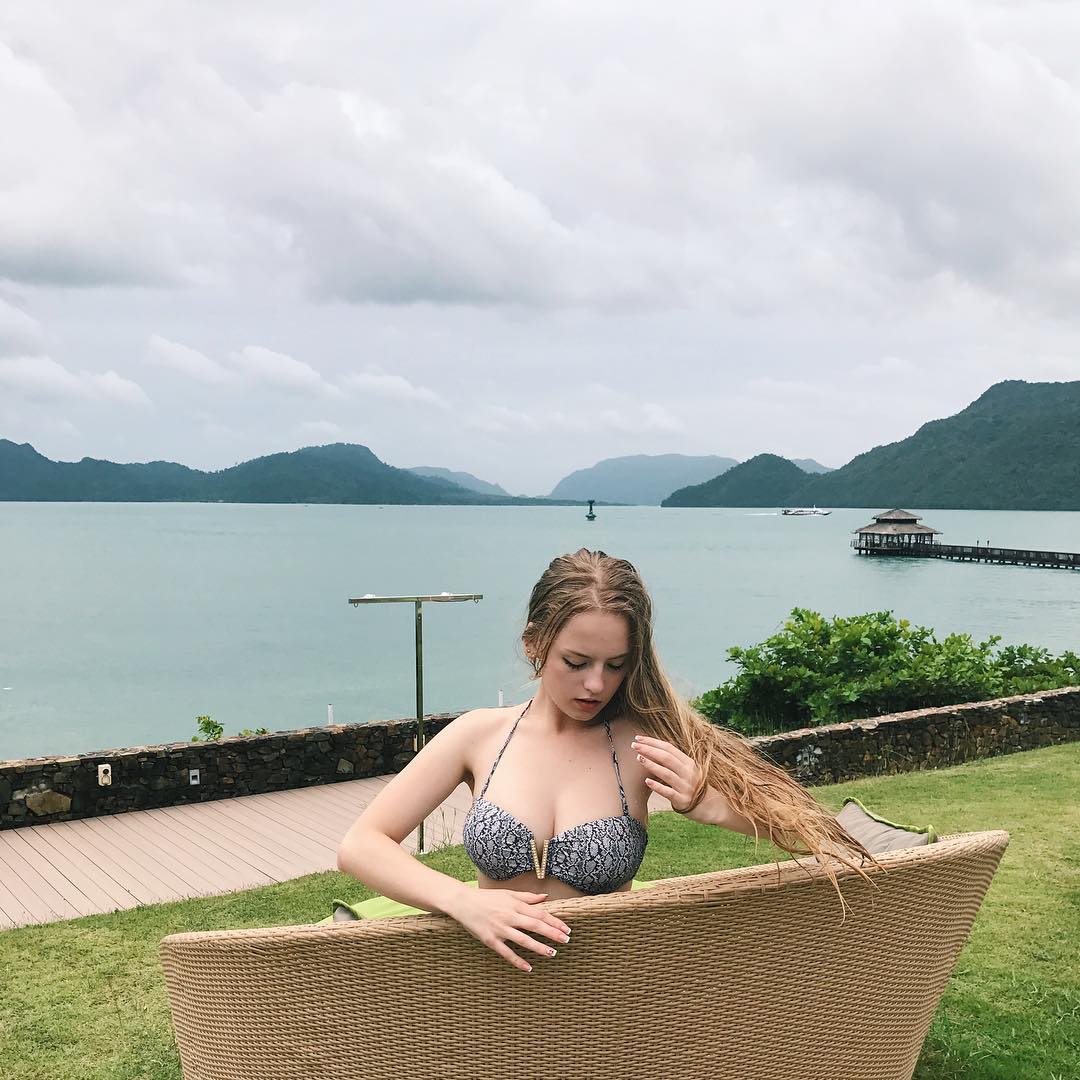 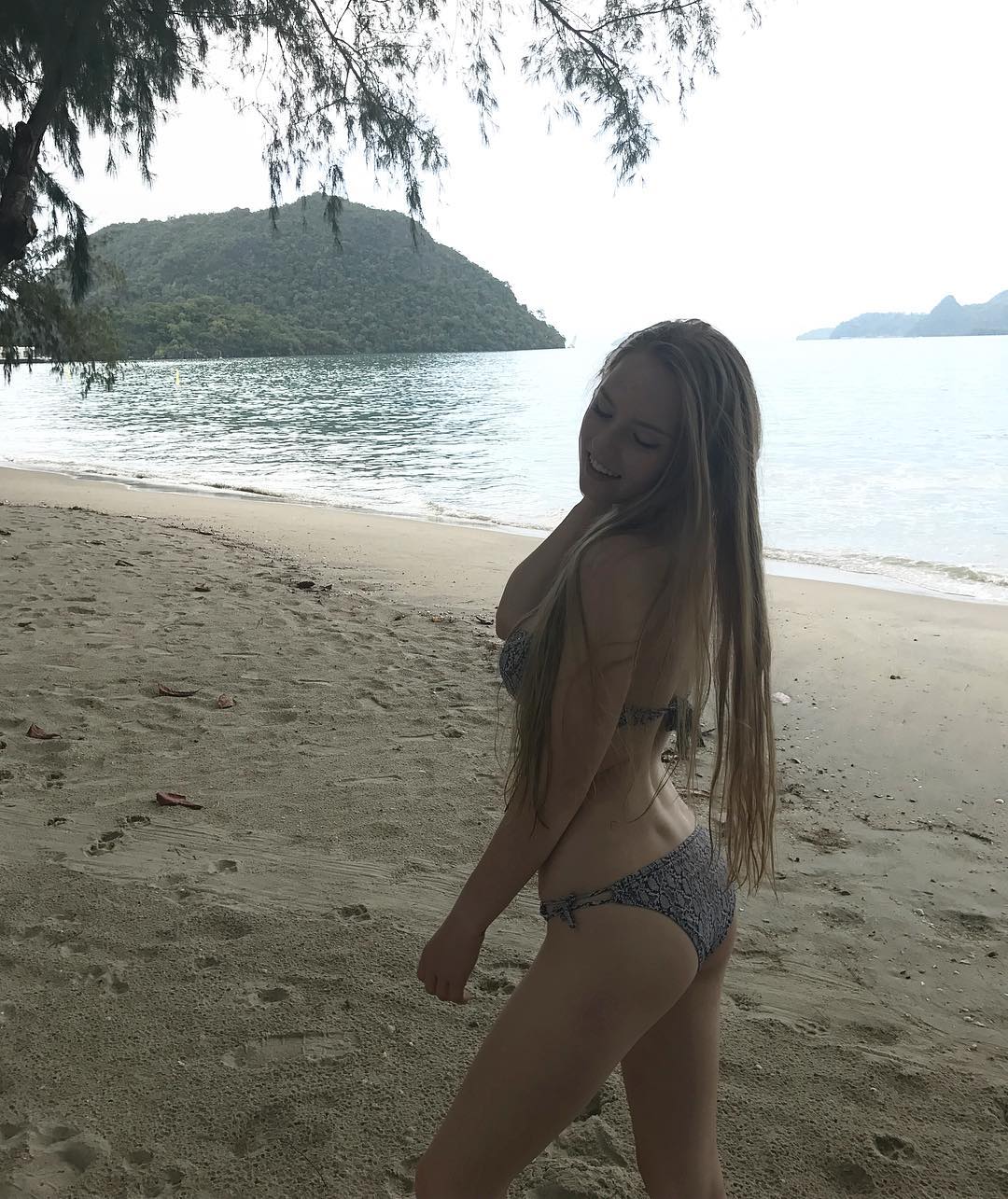 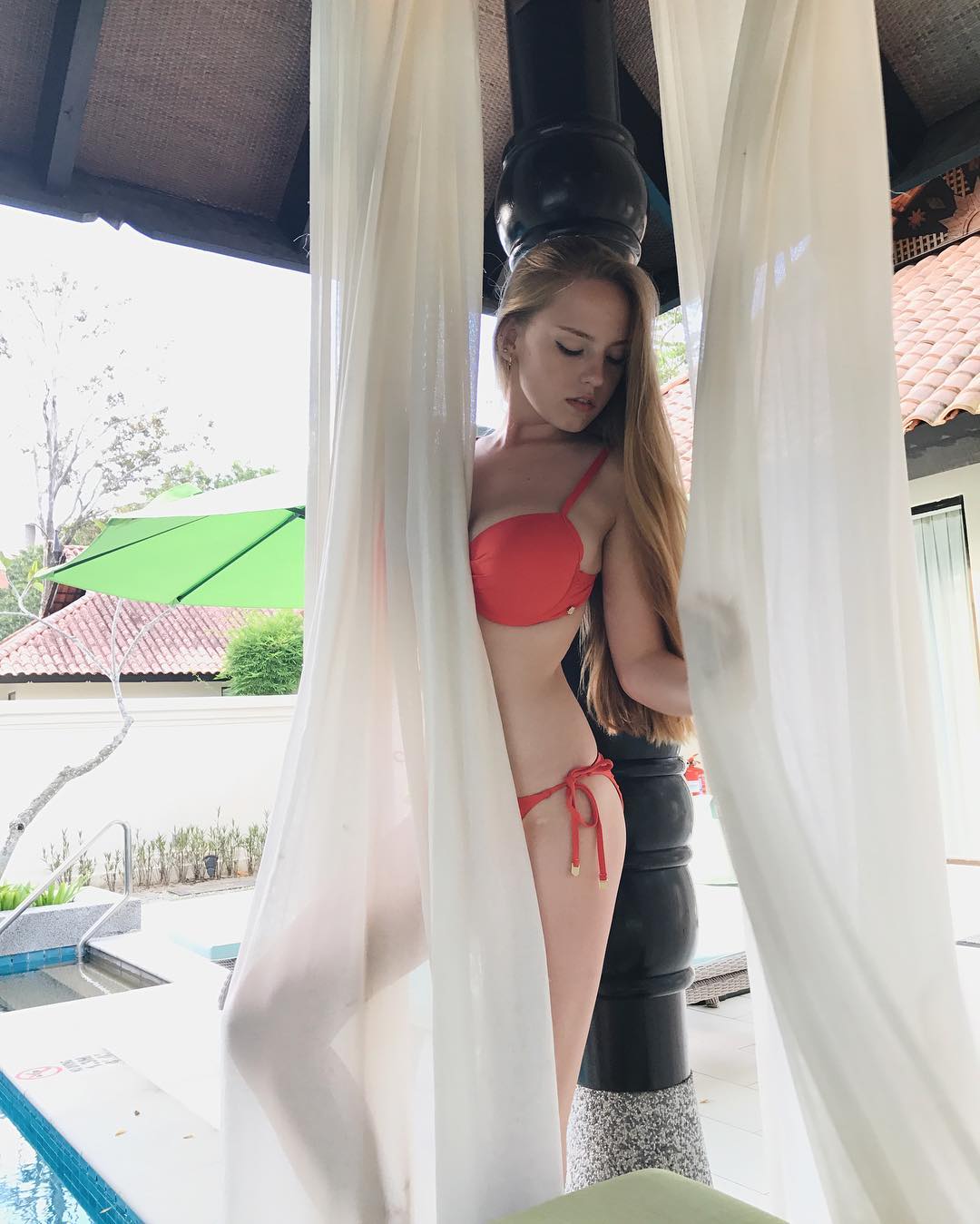 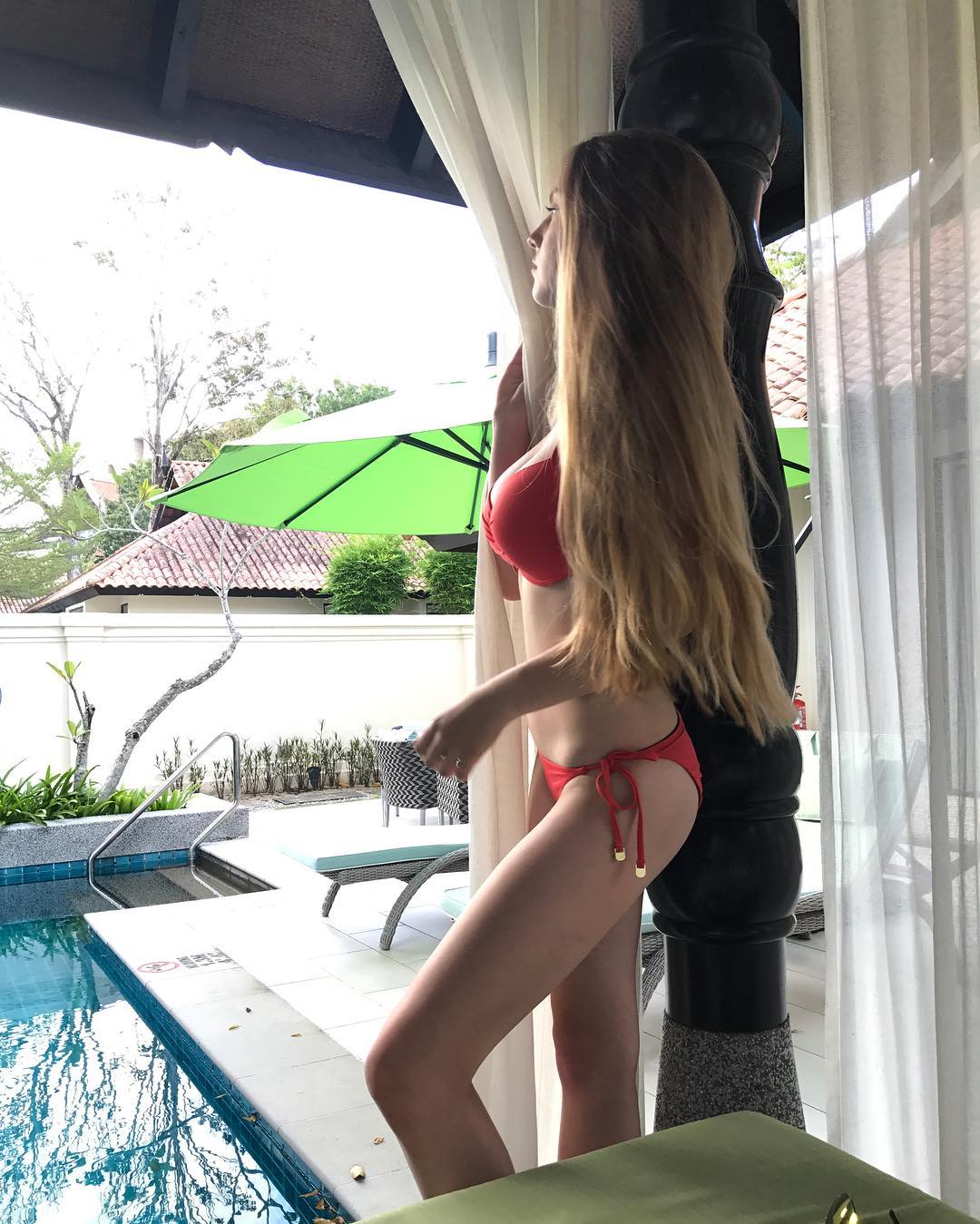 With her charms, could a movie deal be just around the corner? Or a modeling gig perhaps? 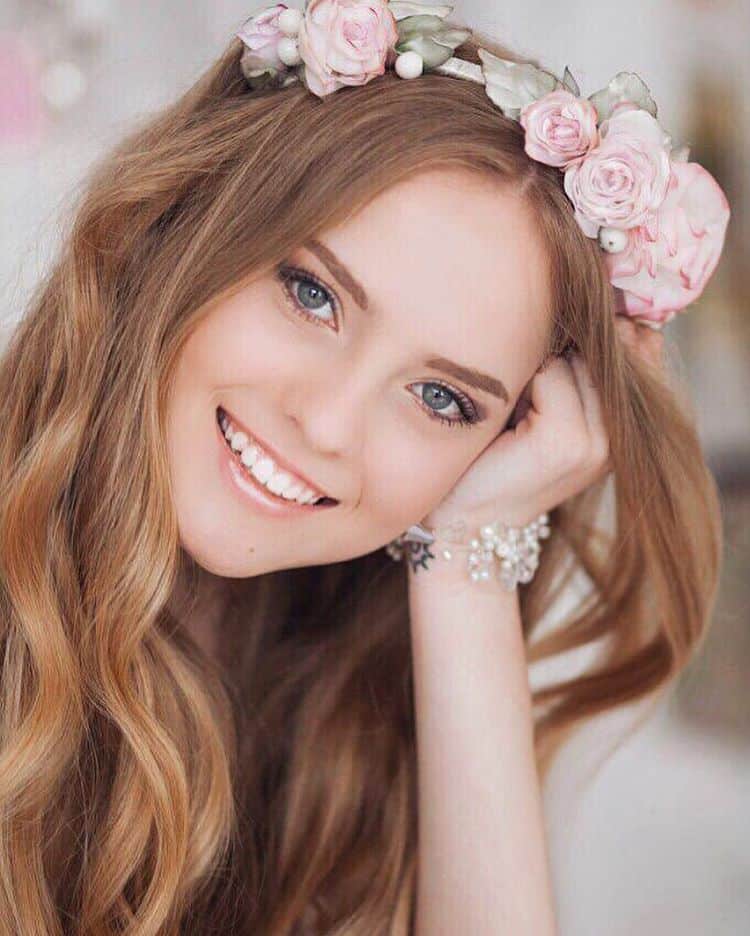 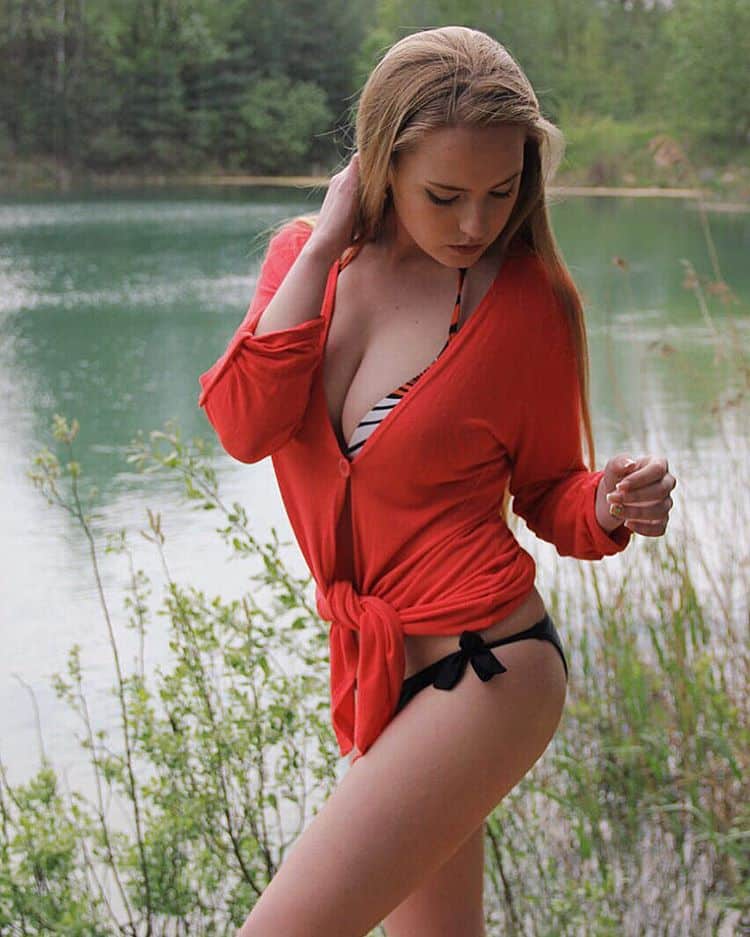 Maybe a beauty pageant stint? Or a men’s magazine photoshoot? 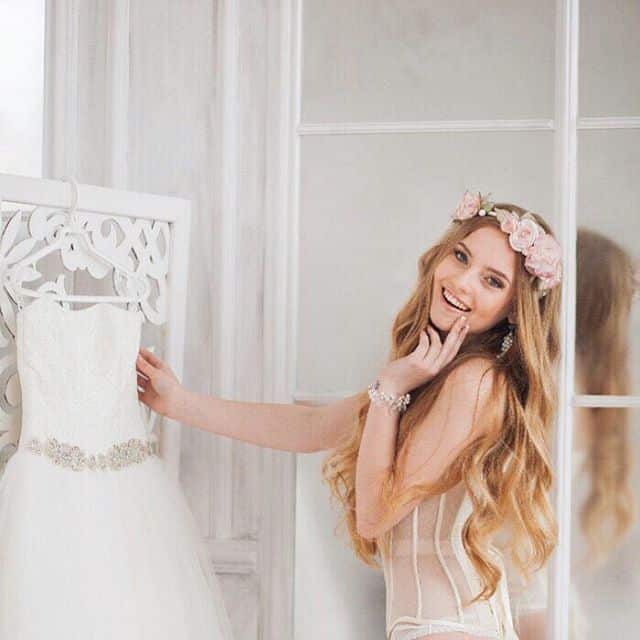 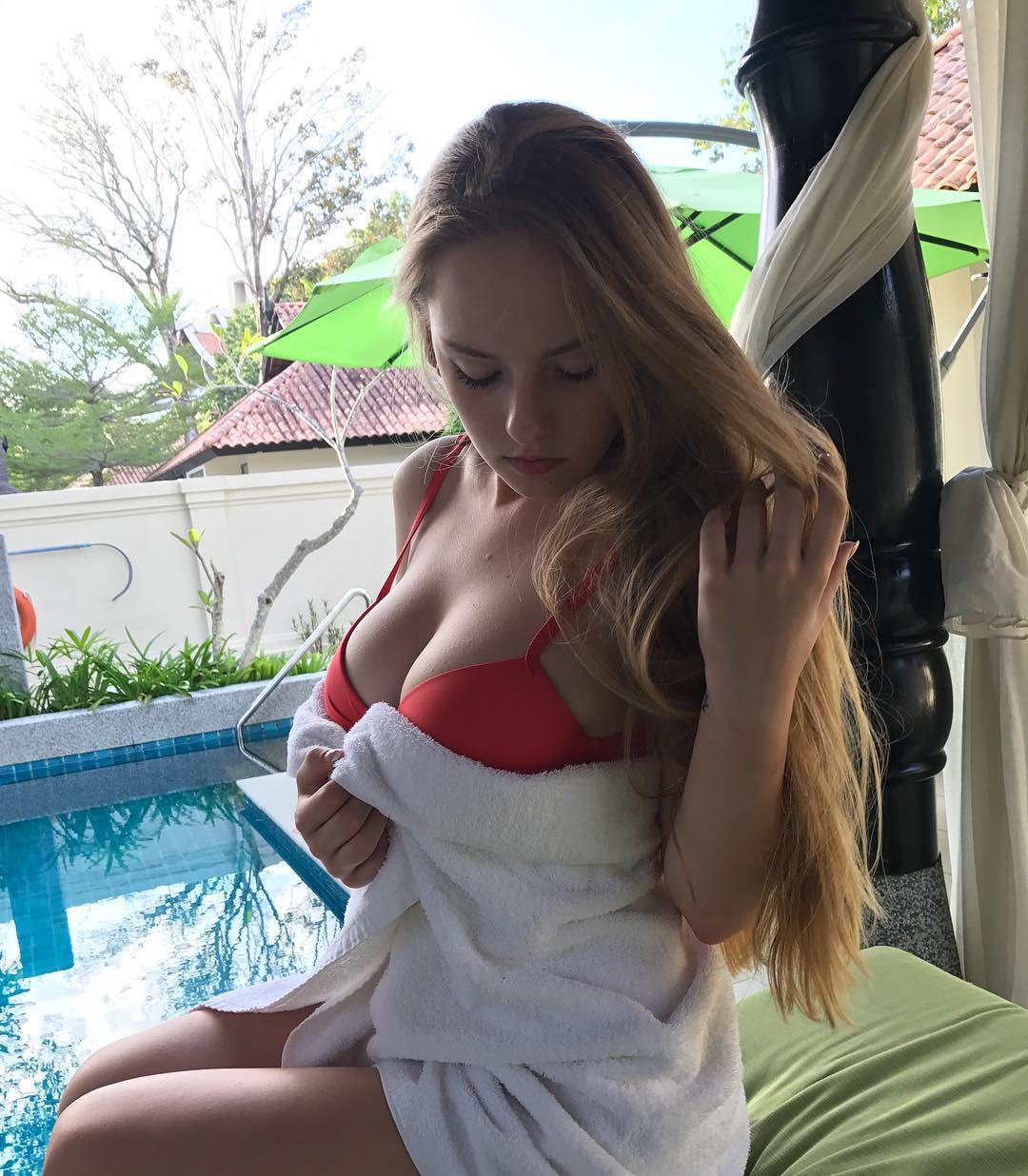 She’s got the looks and the brains and she’s effortlessly proving that, yes, women can be intelligent and beautiful at the same time. 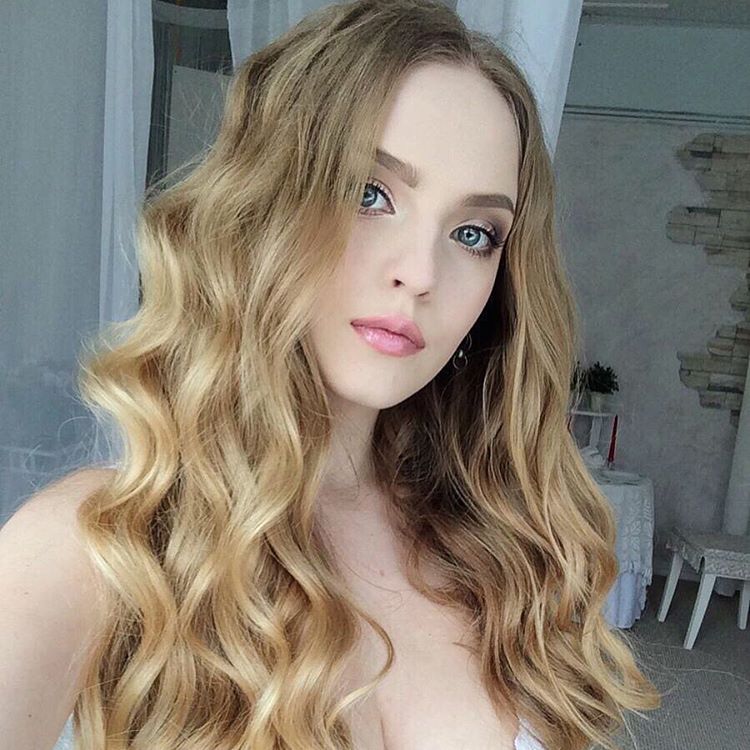 We really won’t be surprised if opportunities come knocking on her door in the future. 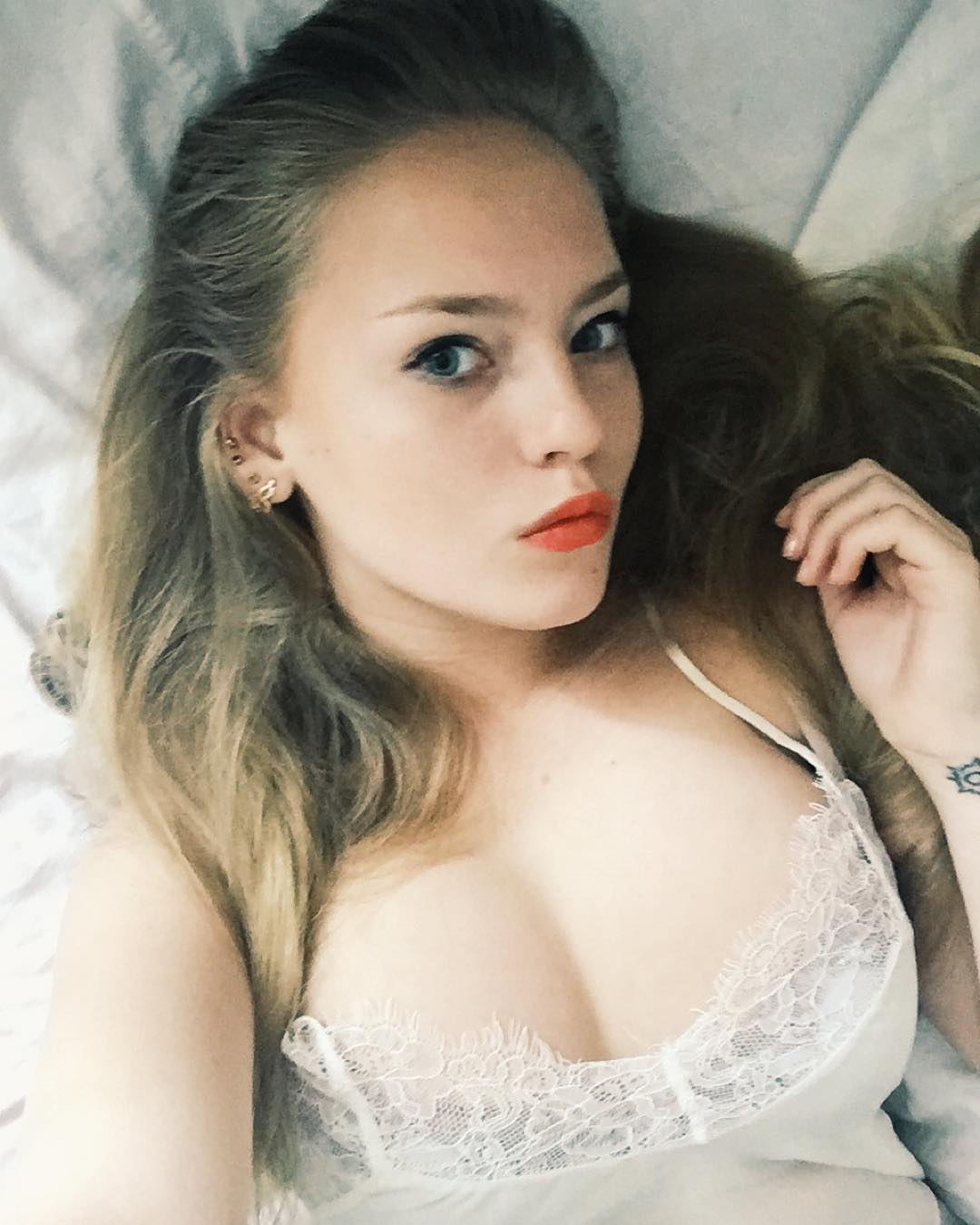 If you want to stay updated with her posts, go check her out on Instagram.