This is why there have been a lot of places around the world that have chosen to make their cities more colorful by painting the whole town in bright, vibrant colors. If you like to always be in a happy mood, you might want to consider moving to any of these 25 colorful cities: 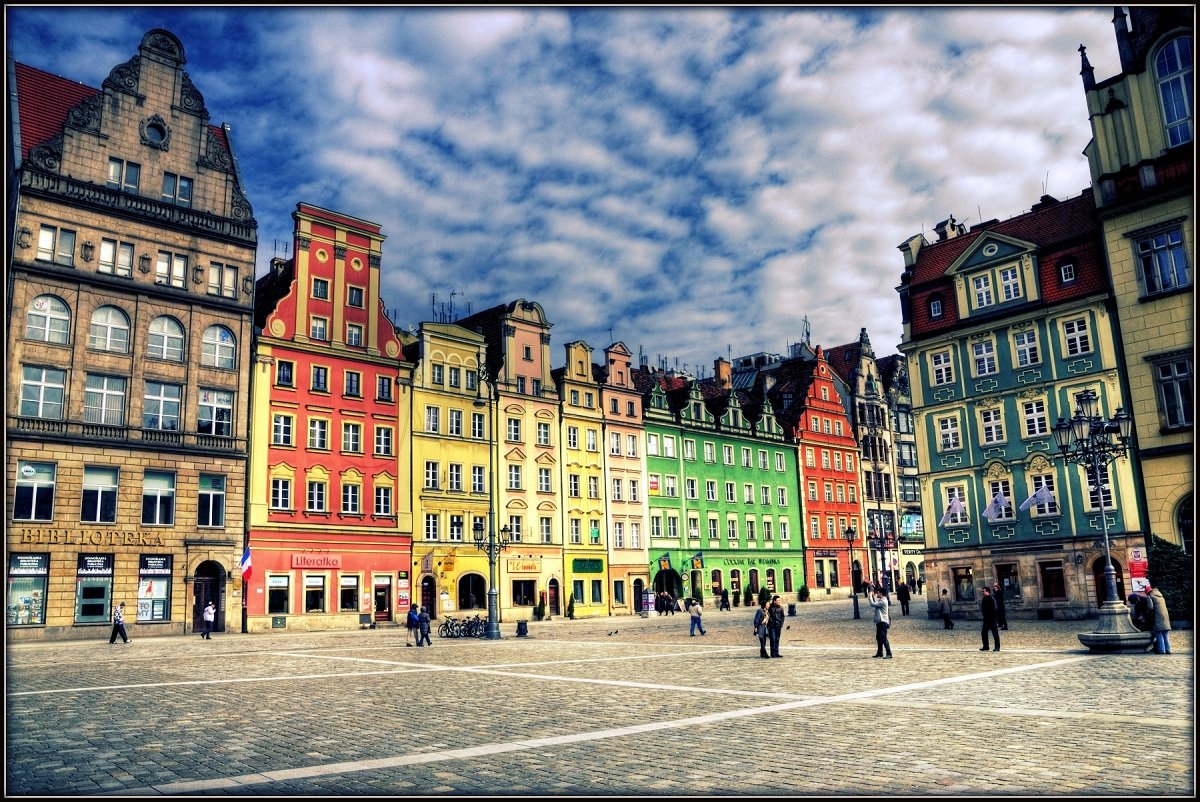 The fourth largest city in Poland and is famous for historical sites and beautiful architecture. 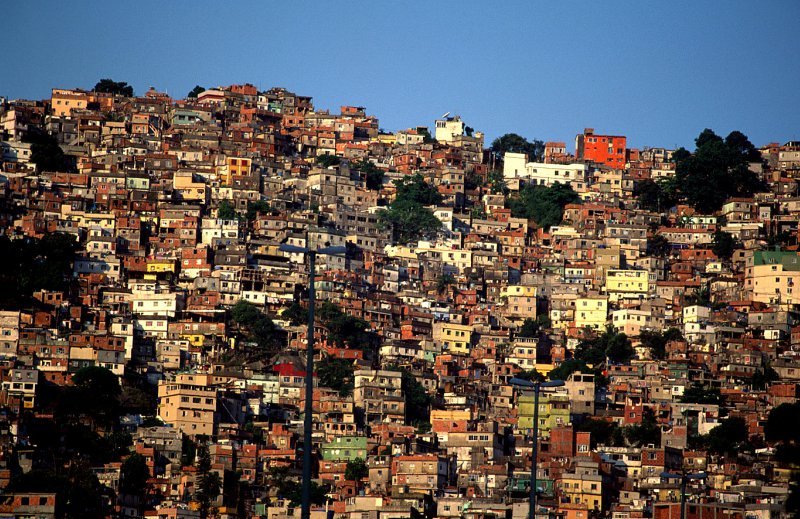 Known for the Rio carnival and the Copacabana beach, Rio de Janeiro is host to this year’s Olympics. It is also home to a lot of colorful neighborhoods, too. 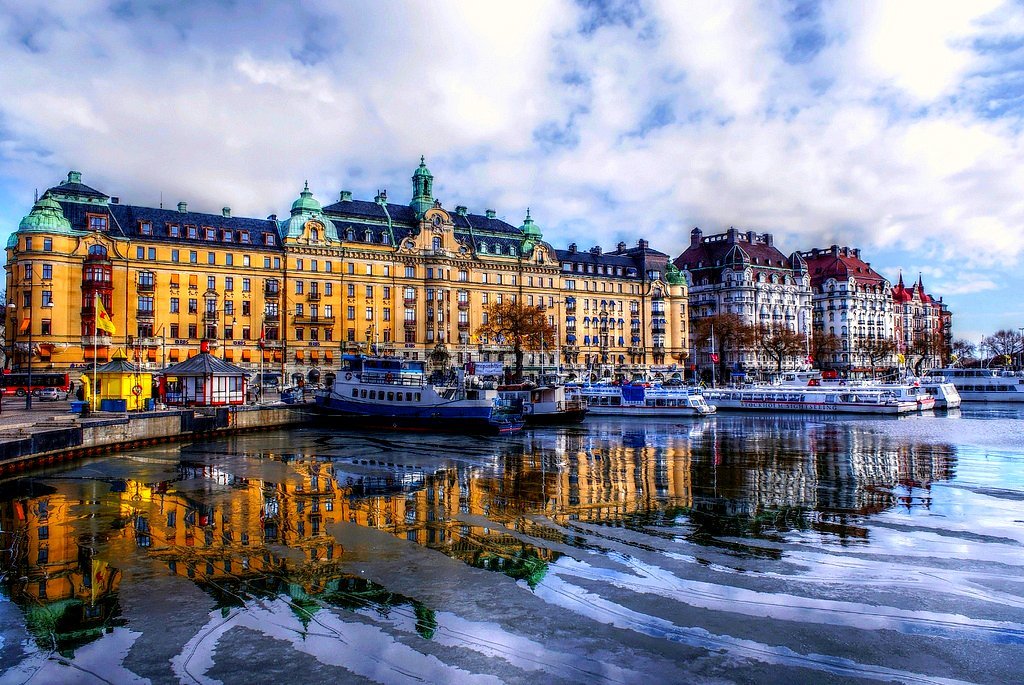 Stockholm’s beautiful architecture is made even more magnificent with its vibrant colors. The local metro is known to be the longest art gallery in the world. 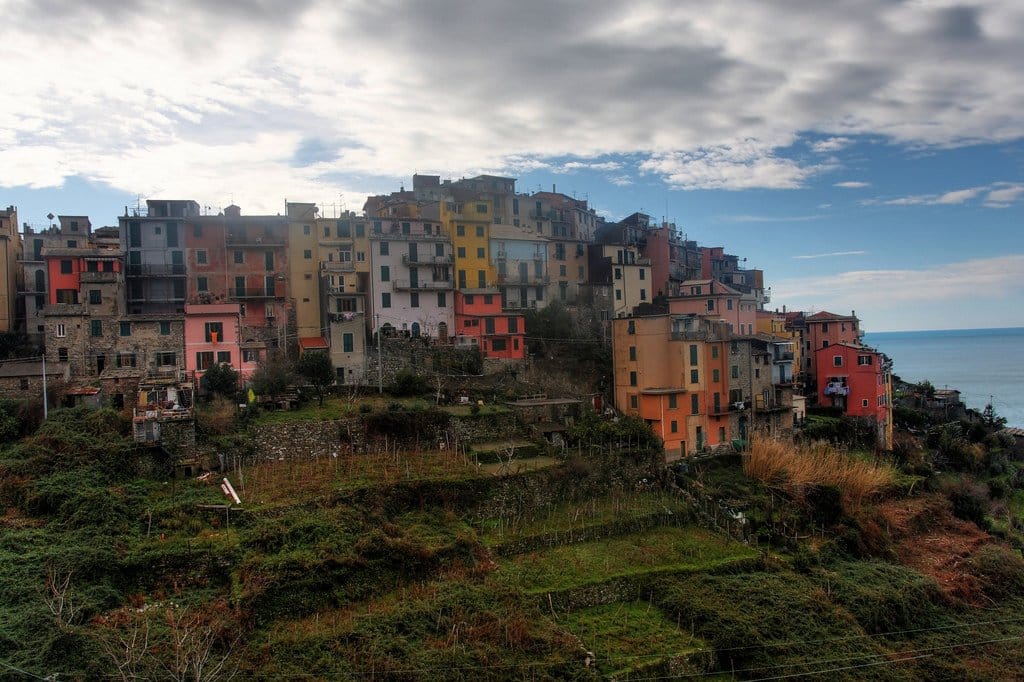 Cinque Terre is part of the Italian Riviera and isn’t exactly a city. It consists of five villages of colorful houses that are built on a steep landscape of cliffs. 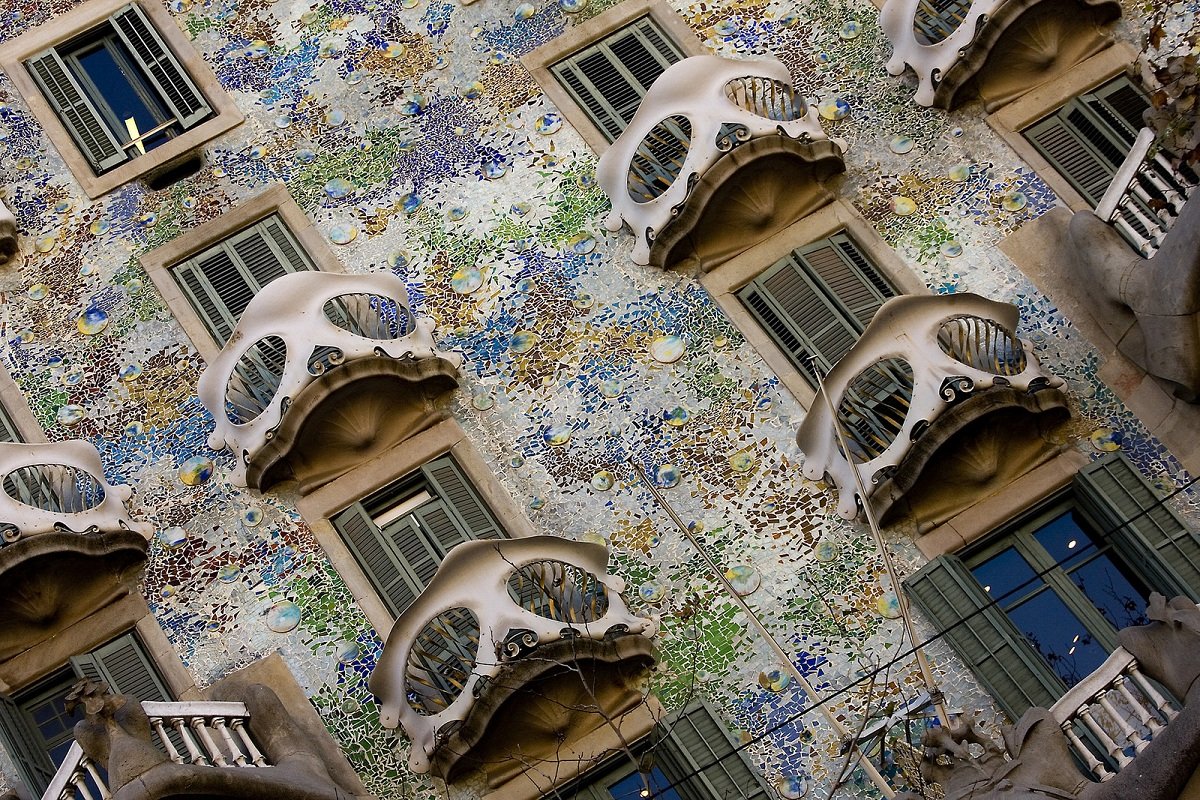 The capital of Catalonia, Barcelona is best known for its colorful architectonical jewels that have been designed by one the greatest architects of the 2th century, Antoni Gaudi. 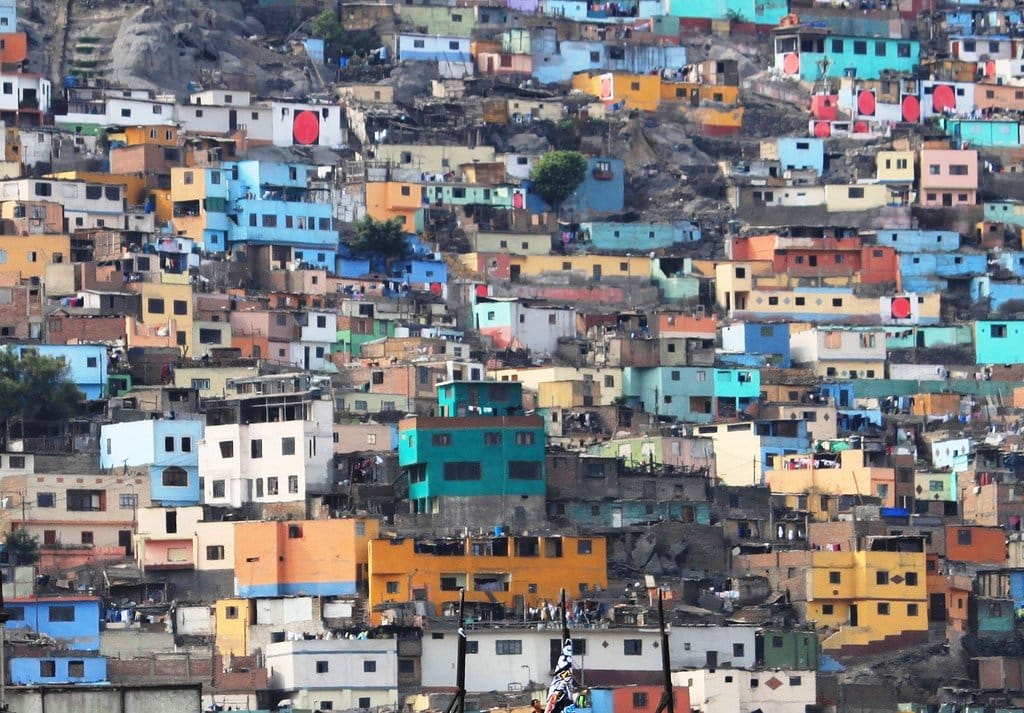 The largest city of Peru is characterized by its mix of architectural styles ranging from Spanish baroque to modern skyscrapers, all colorful and vibrant. 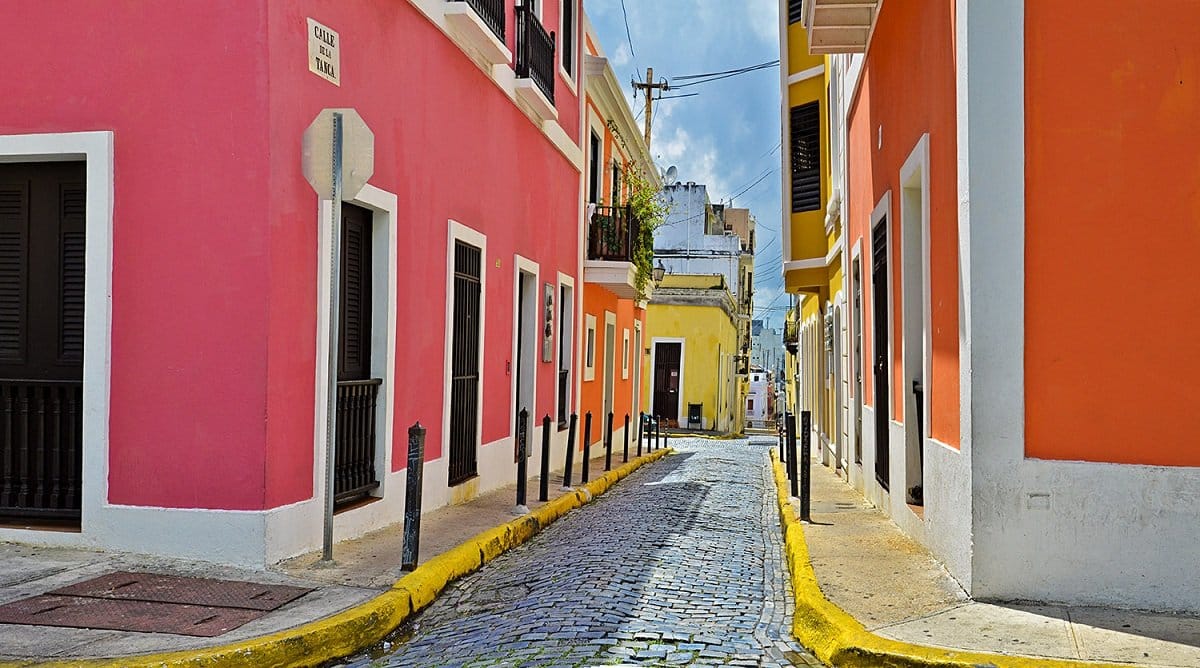 Old San Juan is the oldest settlement of Puerto Rico. One will be amazed at the colorful mosaic of cheerful and bright pastel colors at every street. 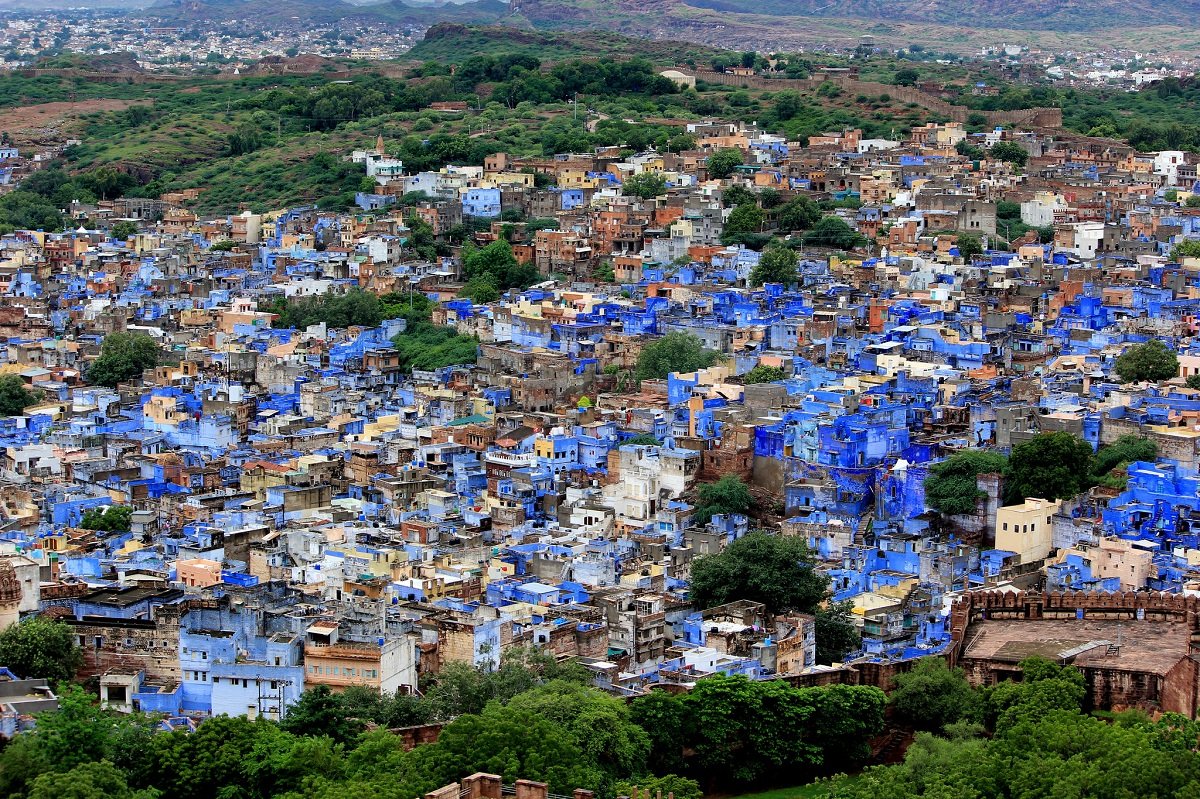 An aerial view of Jodhpur would make you think it’s the Smurf village. The bright blue houses was one of the reasons this city topped Lonely Planet’s most extraordinary places in 2013. 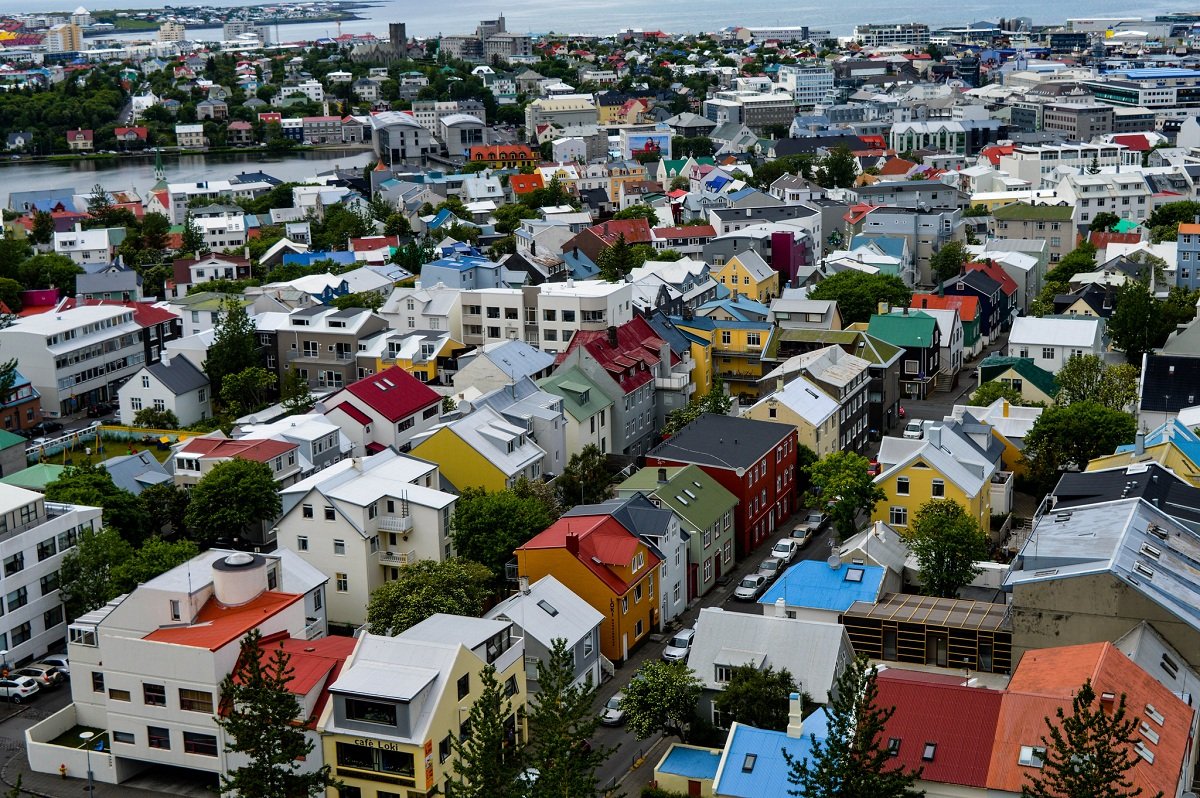 Reykjavik compensates for its annual 1,300 hours of sunshine with colorful houses in most parts of the city. 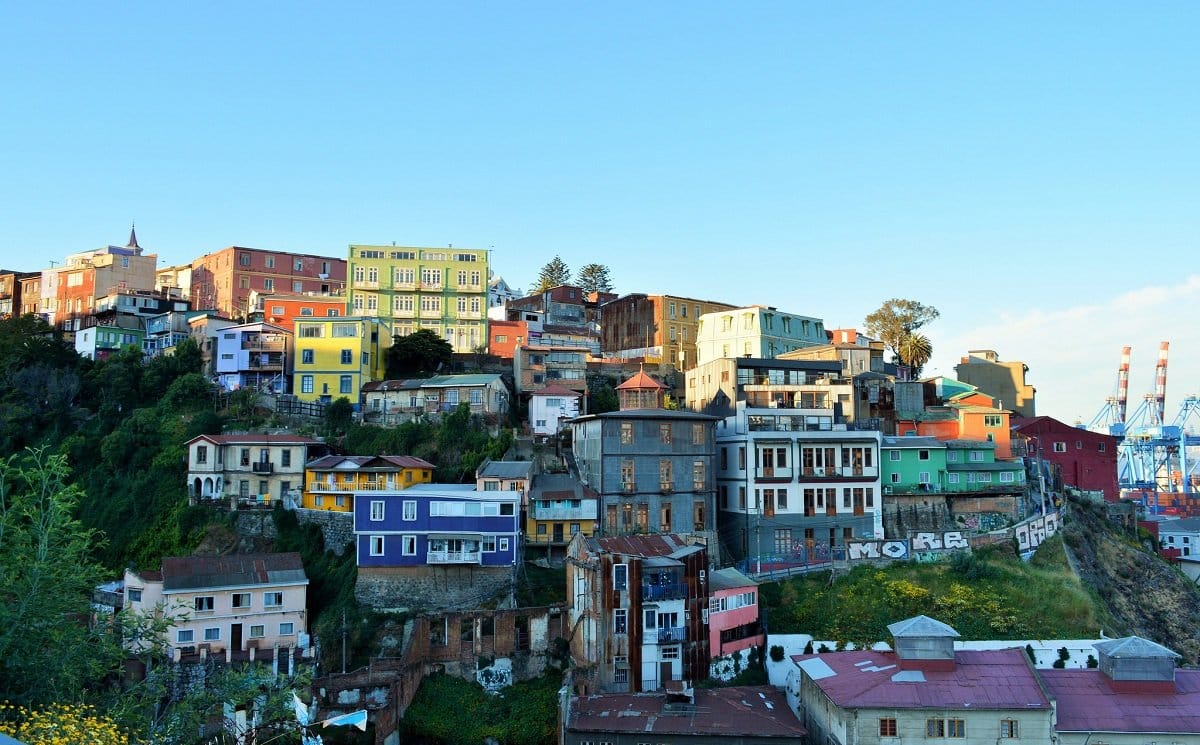 Also known as “Little San Francisco” or “The Jewel of the Pacific”, Valparaiso is famous for its cheerfully colored houses and amazing street art. 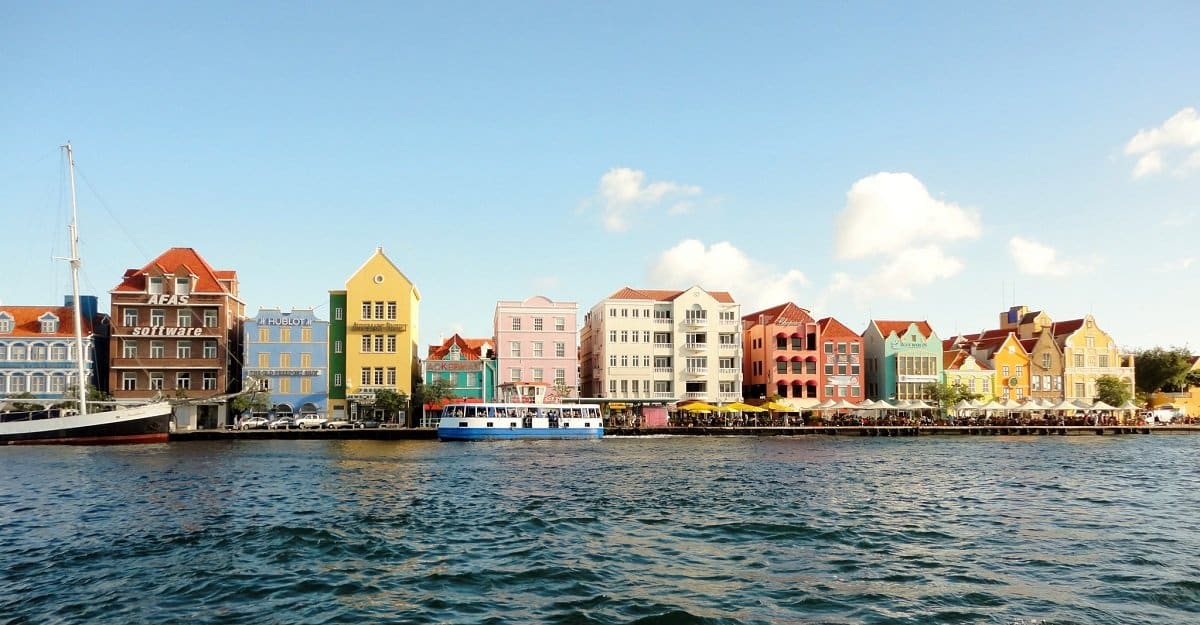 Willemstad’s architecture is greatly influenced by Dutch architecture. Its city centre is unique because of its colorful buildings and harbor entry, and it is also now a UNESCO World Heritage Site. 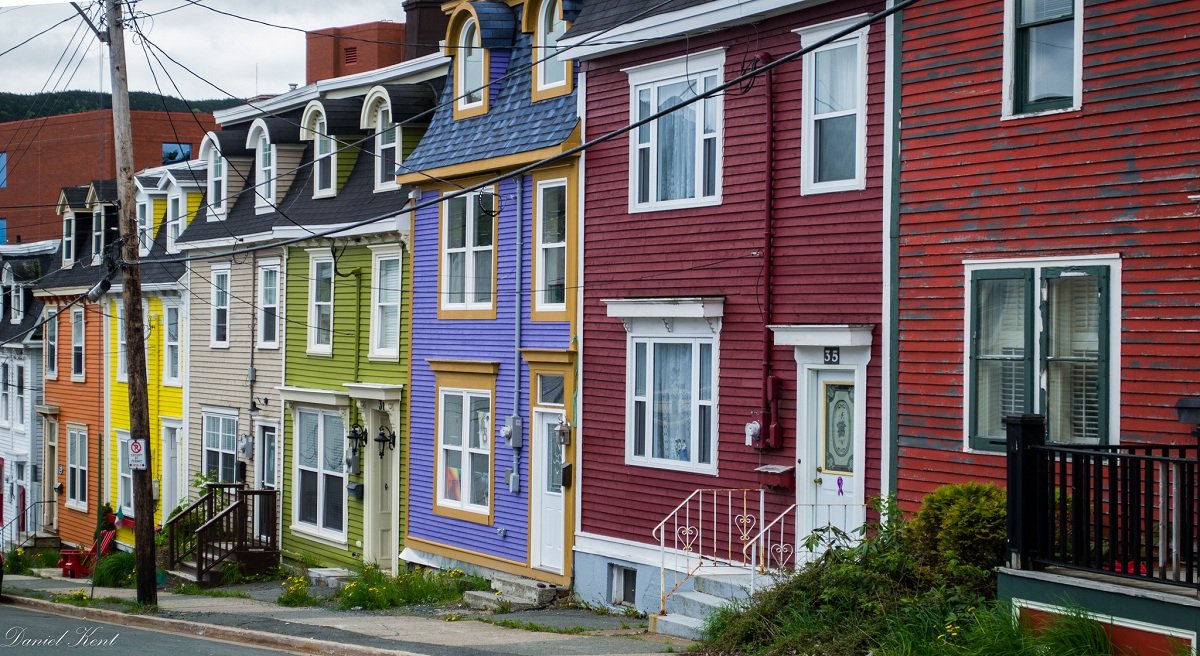 The largest city in Newfoundland and Labrador, St. John is famous for its colorful low rise heritage buildings, restaurants, botiques and tourist shops. 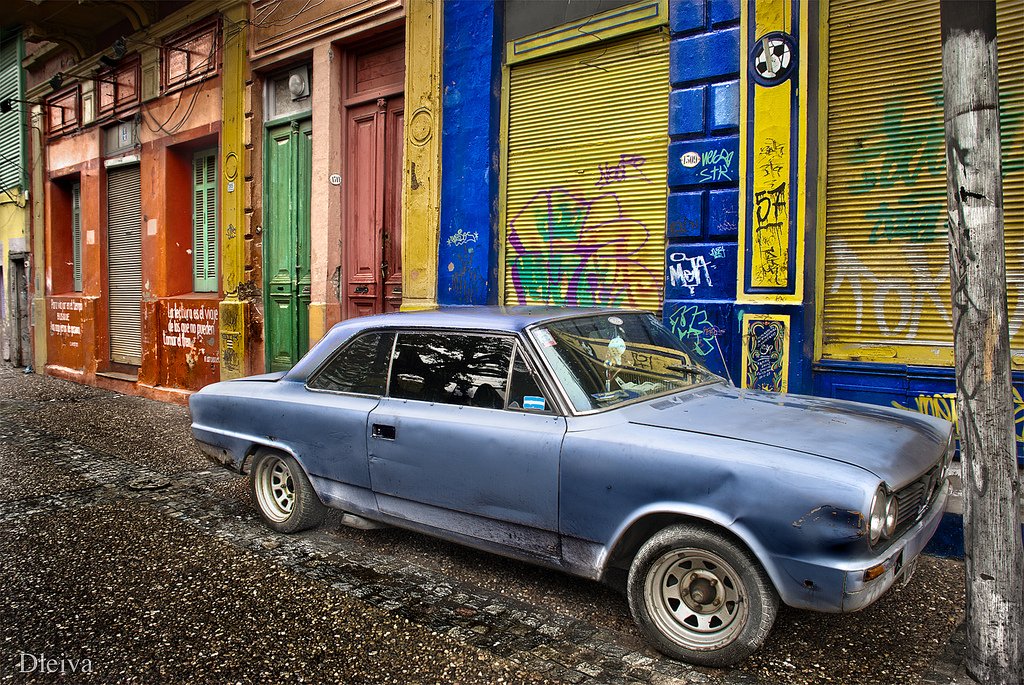 One of Buenos Aires’ most famous neighborhood villages is La Boca, because of its distinct, European, colorful atmosphere. 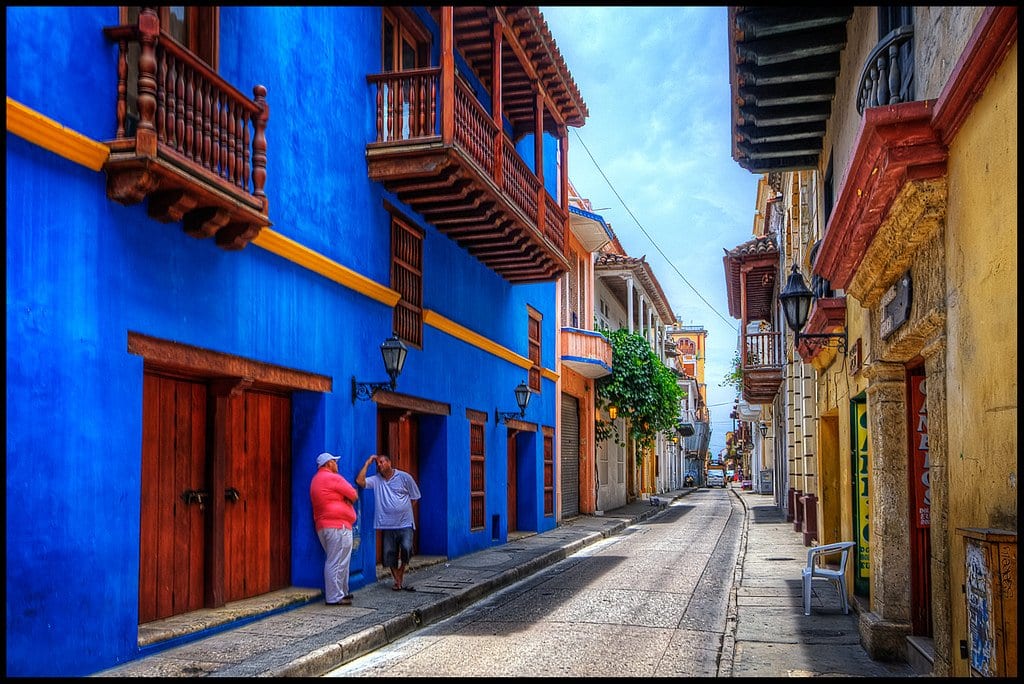 The fifth largest city in Colombia is marked by a mix of architecture and beautifully colored row houses.

The most brightly colored houses in Copenhagen can be found in Nyhavn. Its ports are neatly lined with vibrant colors of cafes and restaurants. 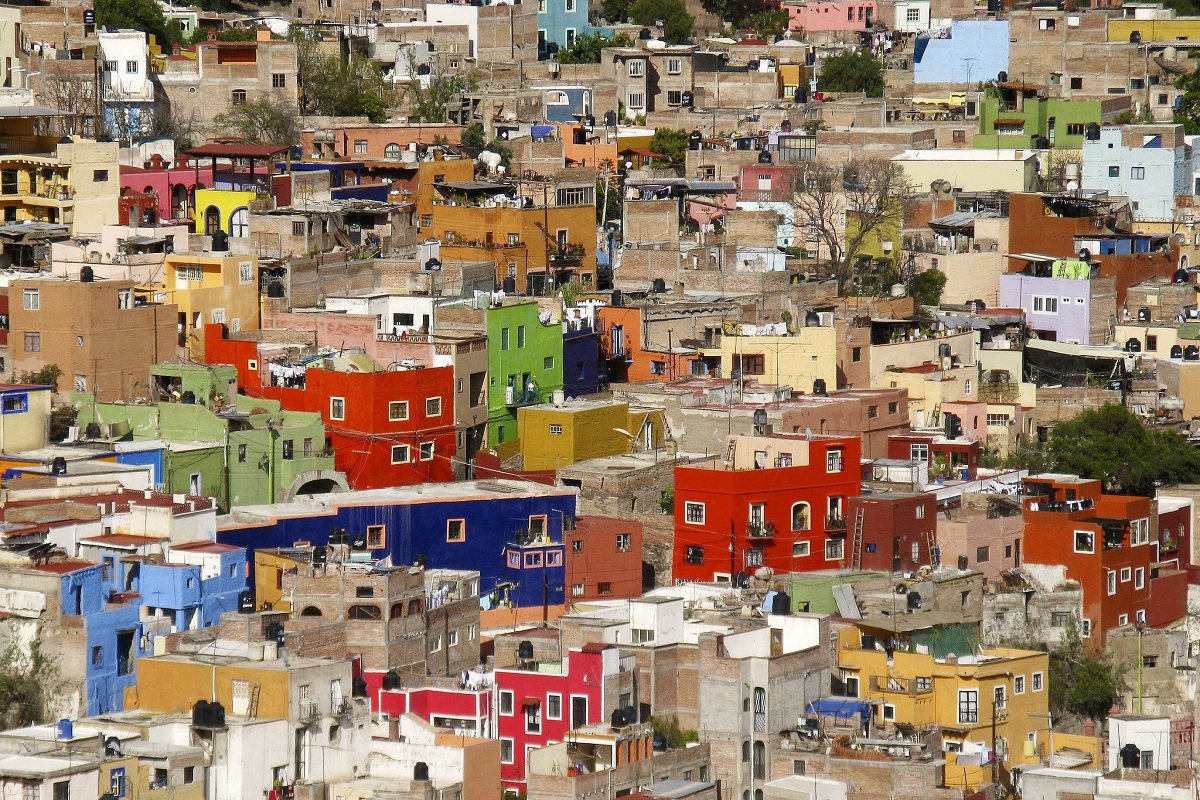 This historic center is home to colonial-era mansions and churches made of pink and green sandstone. 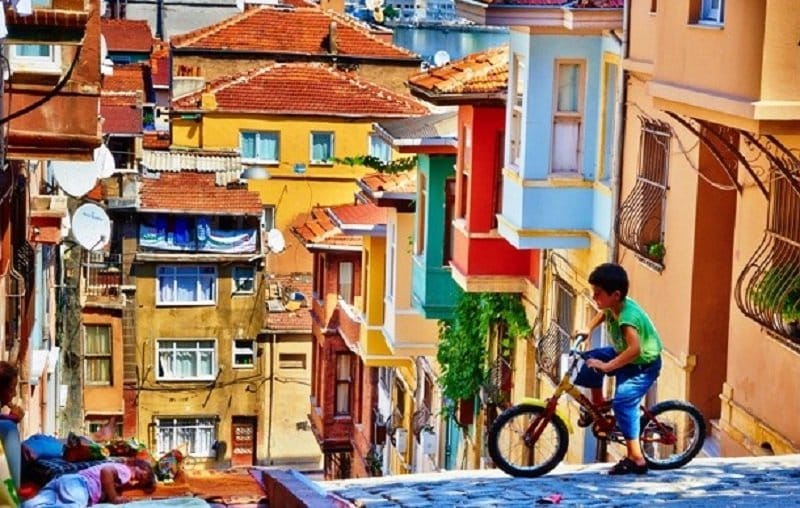 The most colorful portion of Turkey is also its largest city, Istanbul. Its row of colorful houses is very chic and famous around the country. 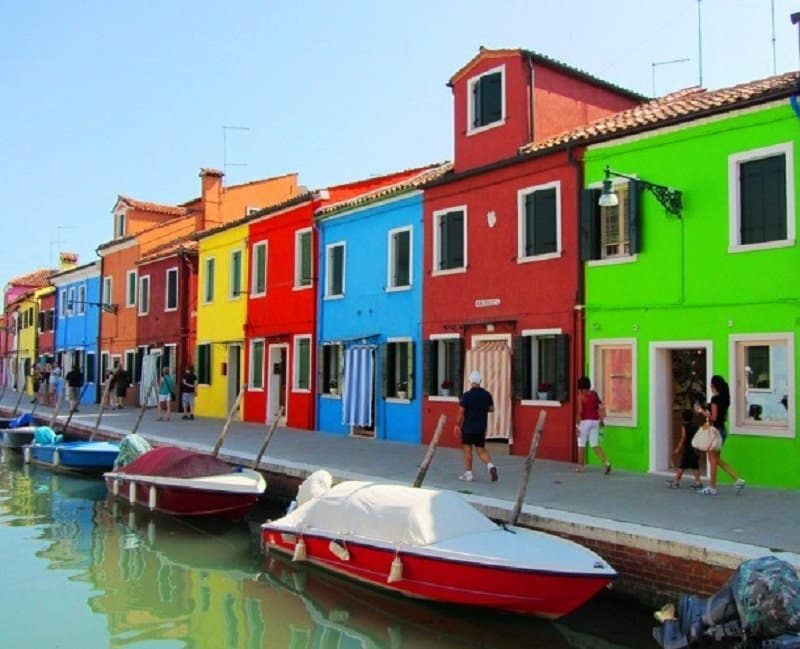 Venice is not only known for its canals, but also for its picturesque and colorful architecture and street artwork. 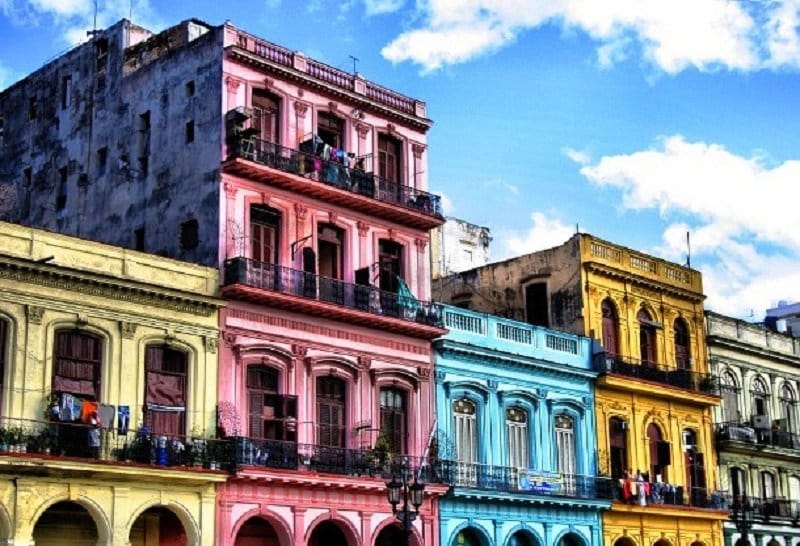 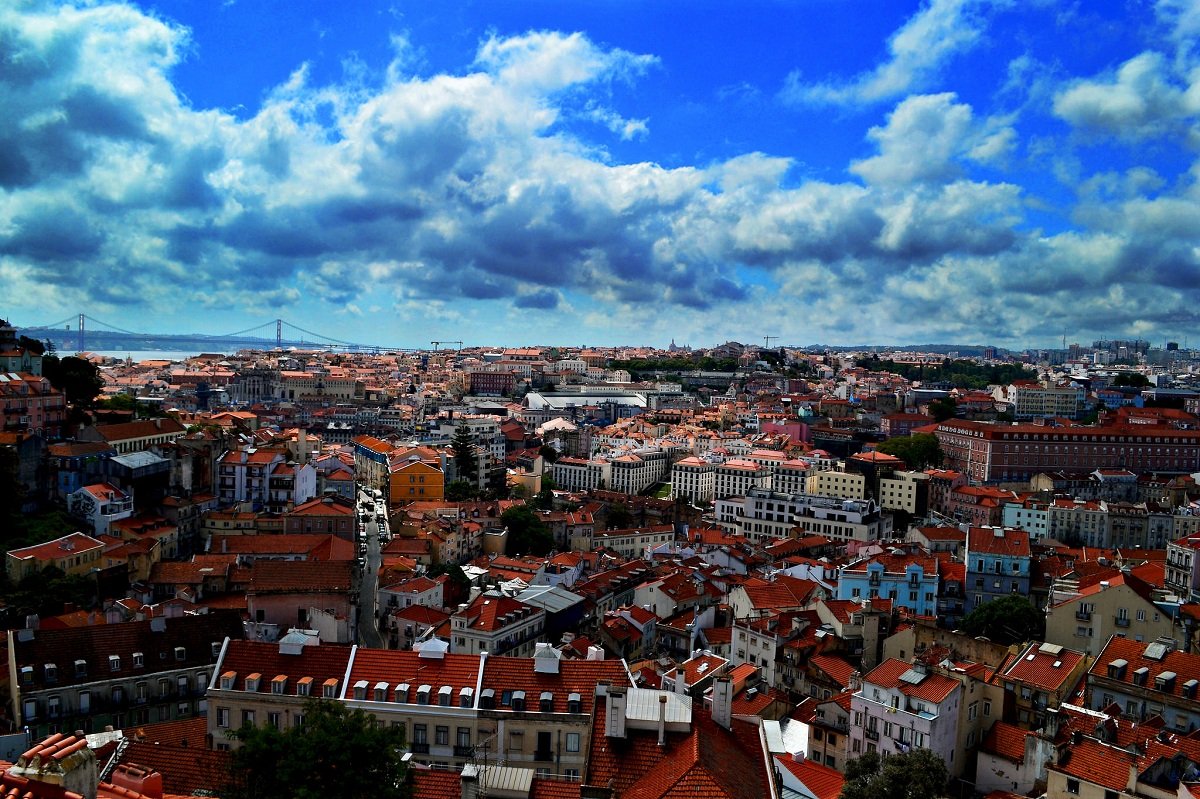 You know you’re in Lisbon when you see rows of houses topped with red roofs. 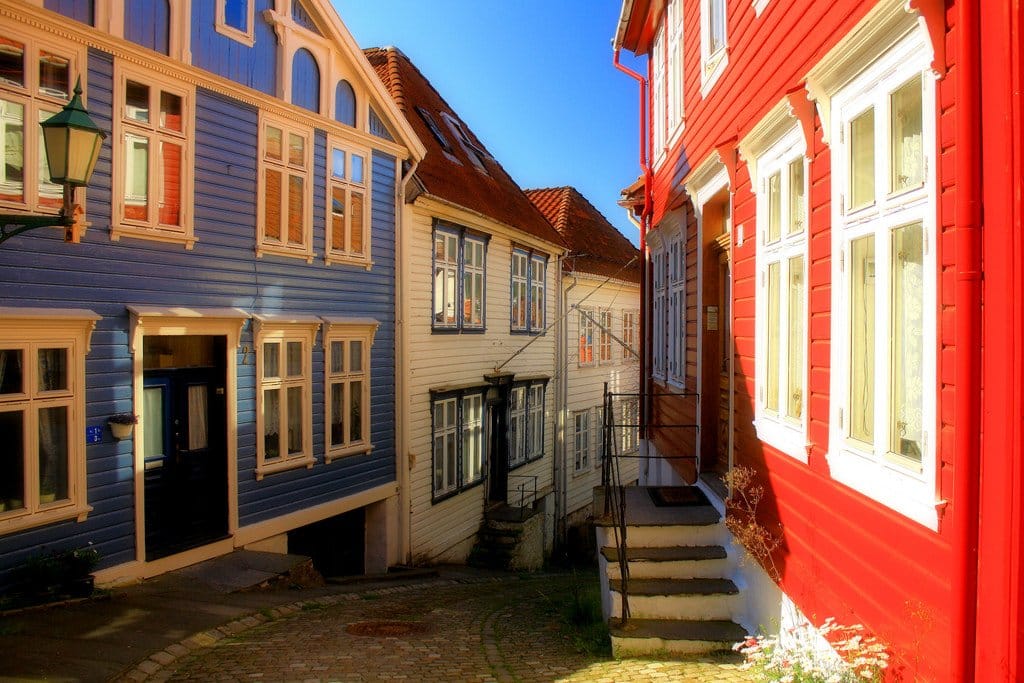 Bergen is one of the cities in the world that has the lowest amount of sunshine. Pastel-colored buildings make up for the lack of sunshine, though. 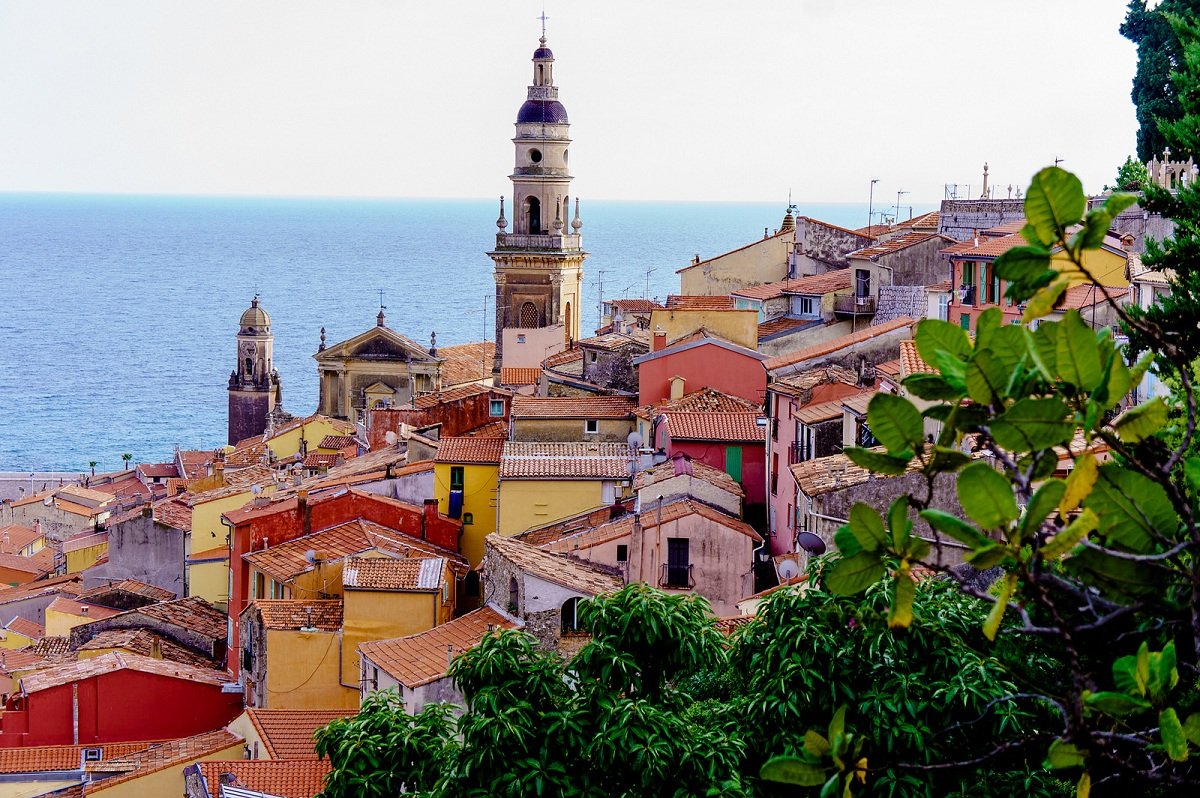 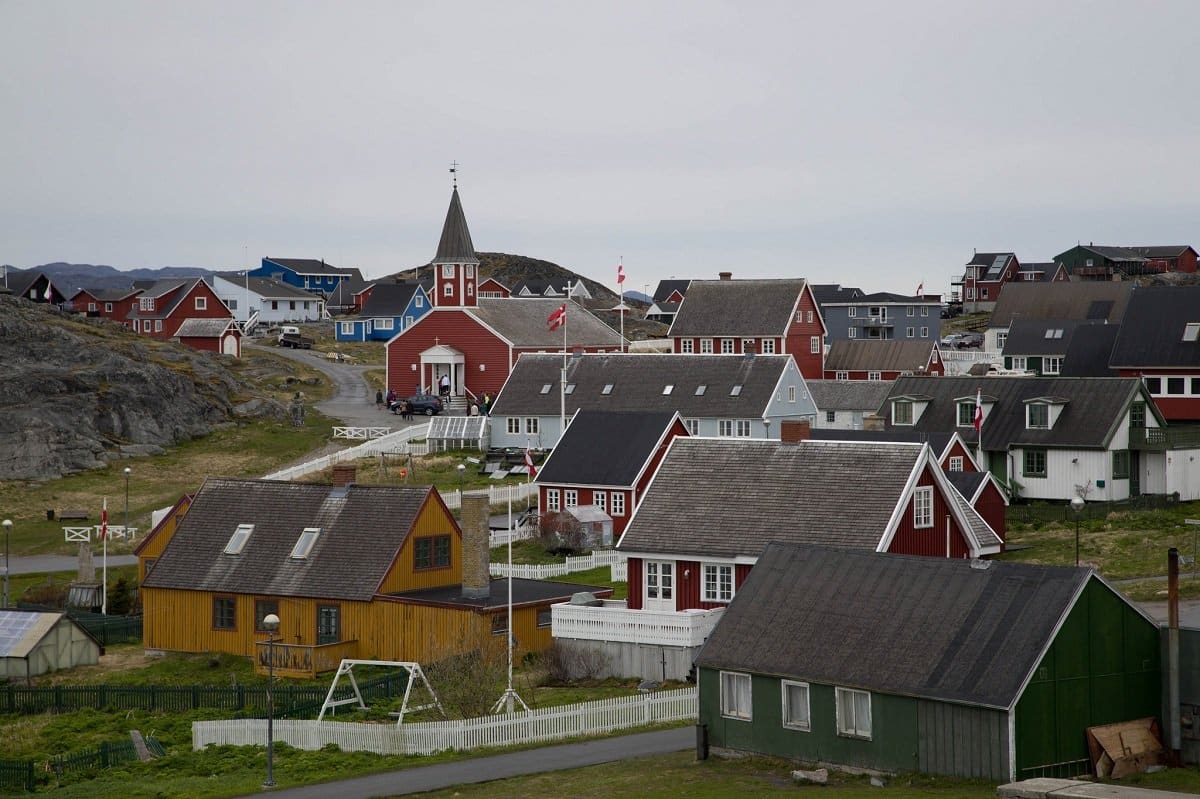 People love to construct strikingly, vibrant colored houses in Nuuk. It is coincidentally the largest city of Greenland. 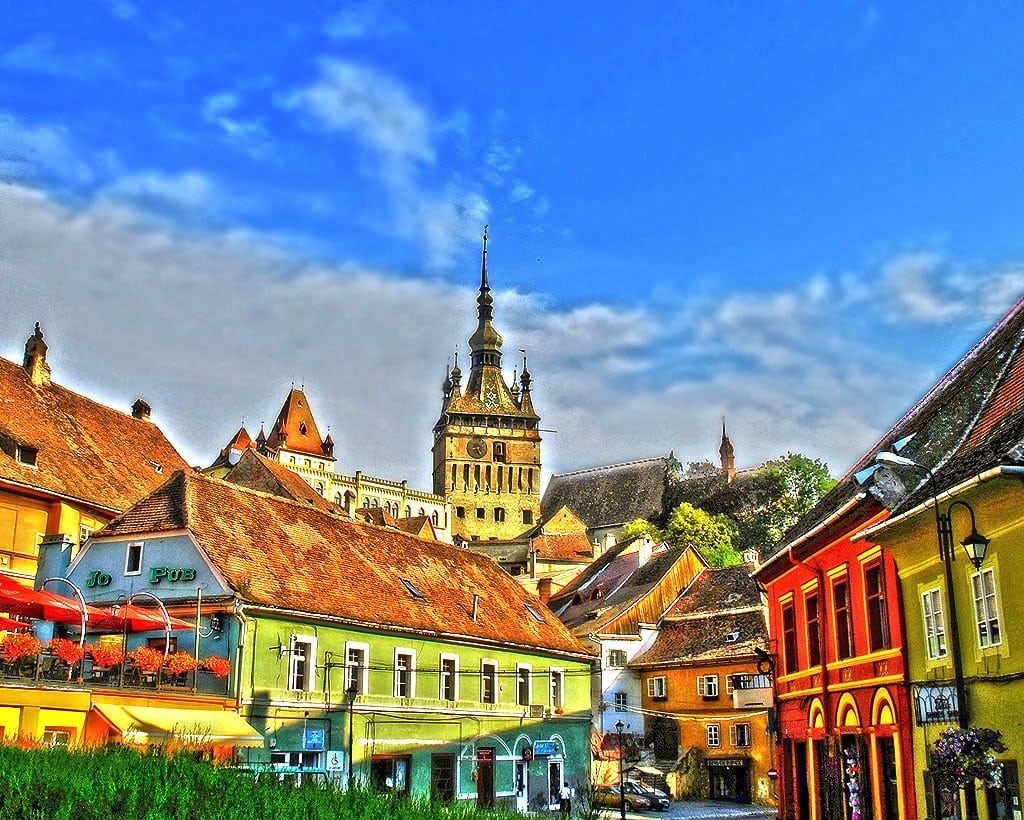 Home to Vlad the Impaler (aka Dracula), Sighisoara is a small town in Romania that is famous for traditional civil architecture. 164 of the 300 lively and cheerful houses are at least 300 years old. 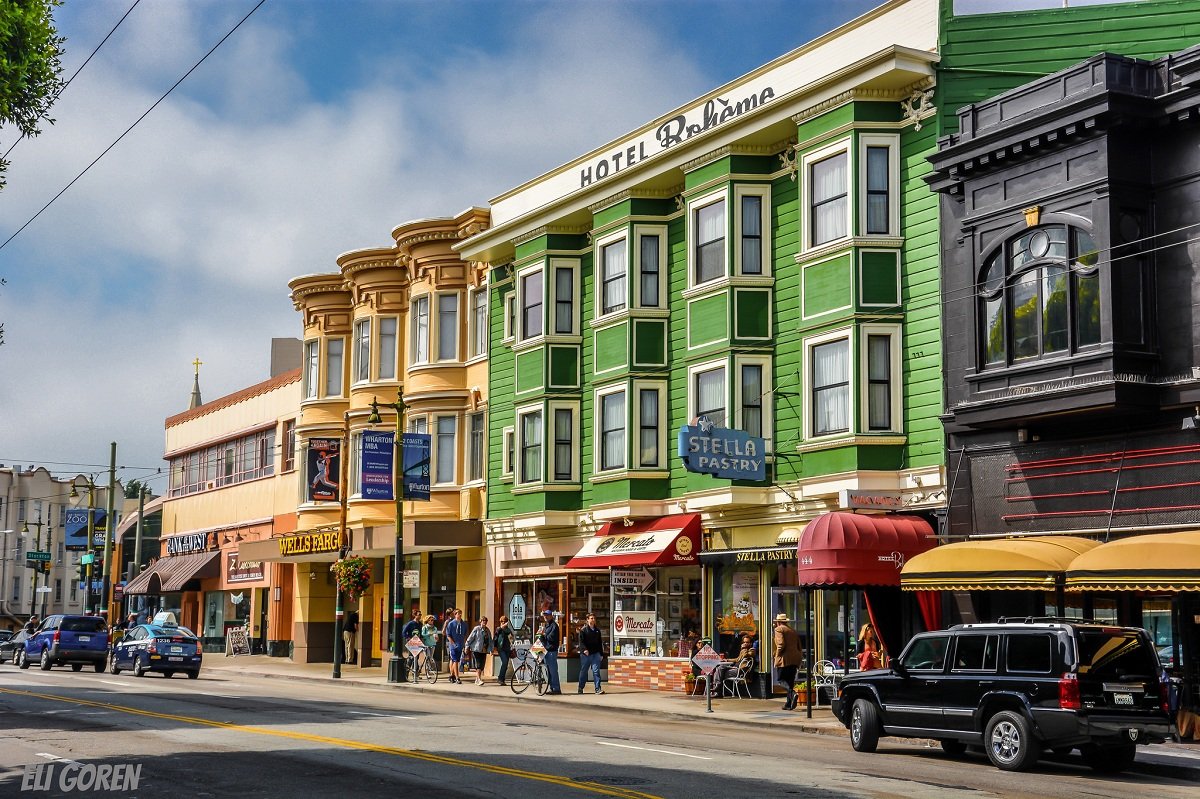 Known for eclectic architecture, San Francisco is home to “Painted Ladies”, a Victorian term for homes and buildings that are painted in at least three or more colors. This actually enhances the architectural details of the houses and buildings.