Before a performance, he avoids kissing to keeps his lips in prime condition. He also drinks ice water and treats Chapstick as his best friend.

This is what it takes to be a champion whistler. Christopher Ullman, four-time national and international whistling champion, explains what separates the casual whistler to someone like him who makes whistling an art form. 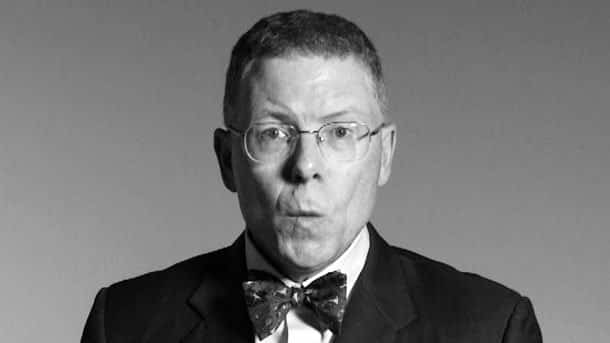 See, he can mimic different instruments by using not just his lips but his tongue and teeth as well.

When he’s not entertaining people with his whistling skills, he keeps busy on his day job as an executive of the private equity firm the Carlyle Group.

Watch this video and get to know more about his mad skills:

He even serenaded President Bush!

You can book his services if you want something unique for corporate functions, concerts, and private gigs.