Although Kristi Smith always wanted to have children of her own, she often feared her offspring would likely inherit her own genetic disorder. So instead of bearing her own babies, she decided to adopt instead – and now she has adopted children with the same condition as hers.

A 36 year-old married woman from Arizona, Kristi had always wanted to have children. However, as she was born with Phenylketonuria (PKU), a metabolic disorder that leaves the body unable to process a specific protein called phenylalanine, she realized that her own children can suffer from the same condition, too.

Besides, she knows PKU can cause intellectual disabilities, seizures, and behavioral and mental issues. Eventually, she and Matt her husband, decided to adopt.

Kristi and Matt ended up adopting kids with PKU. 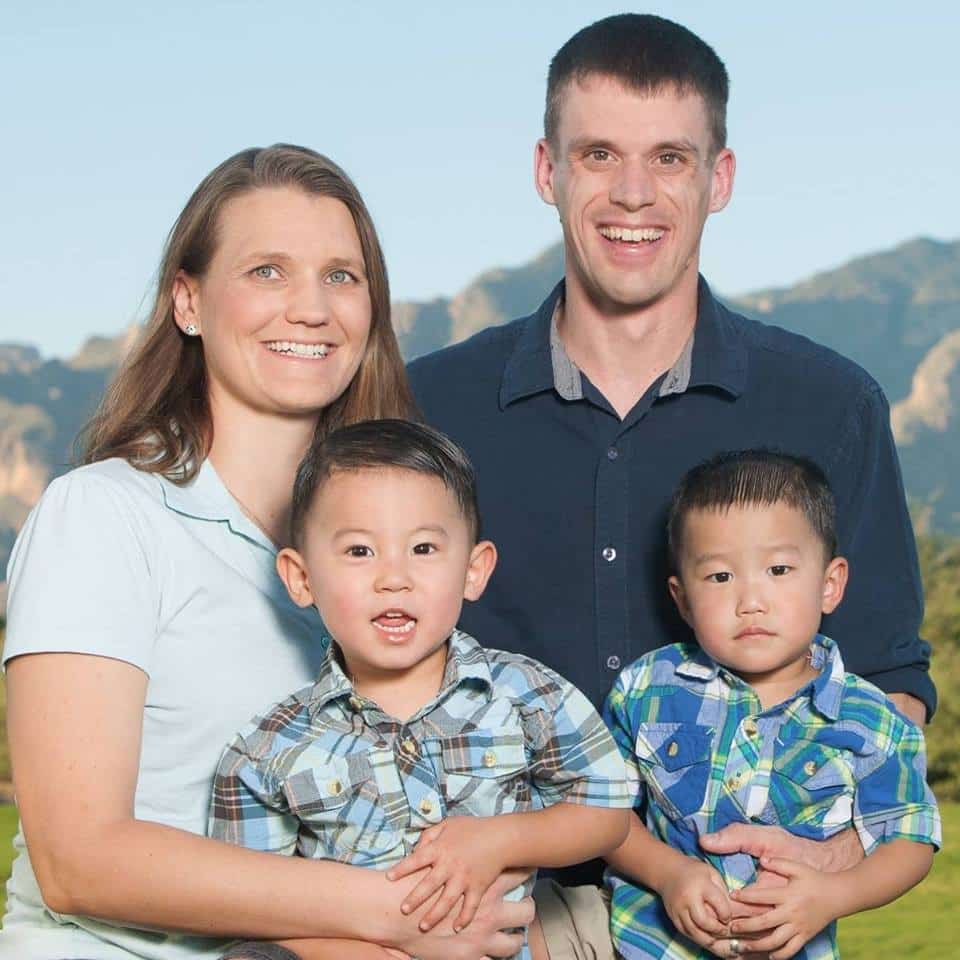 According to Kristi, she wanted to adopt those suffering from the same condition that she has. So after doing some research, she and Matt arrived at a mutual decision – to adopt children with PKU from China.

Matt said in an interview:

“The treatment is far too expensive in China and they don’t have insurance. Most of the kids with PKU are abandoned. So when we saw that, we were like, ‘We can take care of that — we live that life at home.’”

Kristi and Matt Smith adopted the two Chinese boys back in 2015 and named them Andrew and Luke. 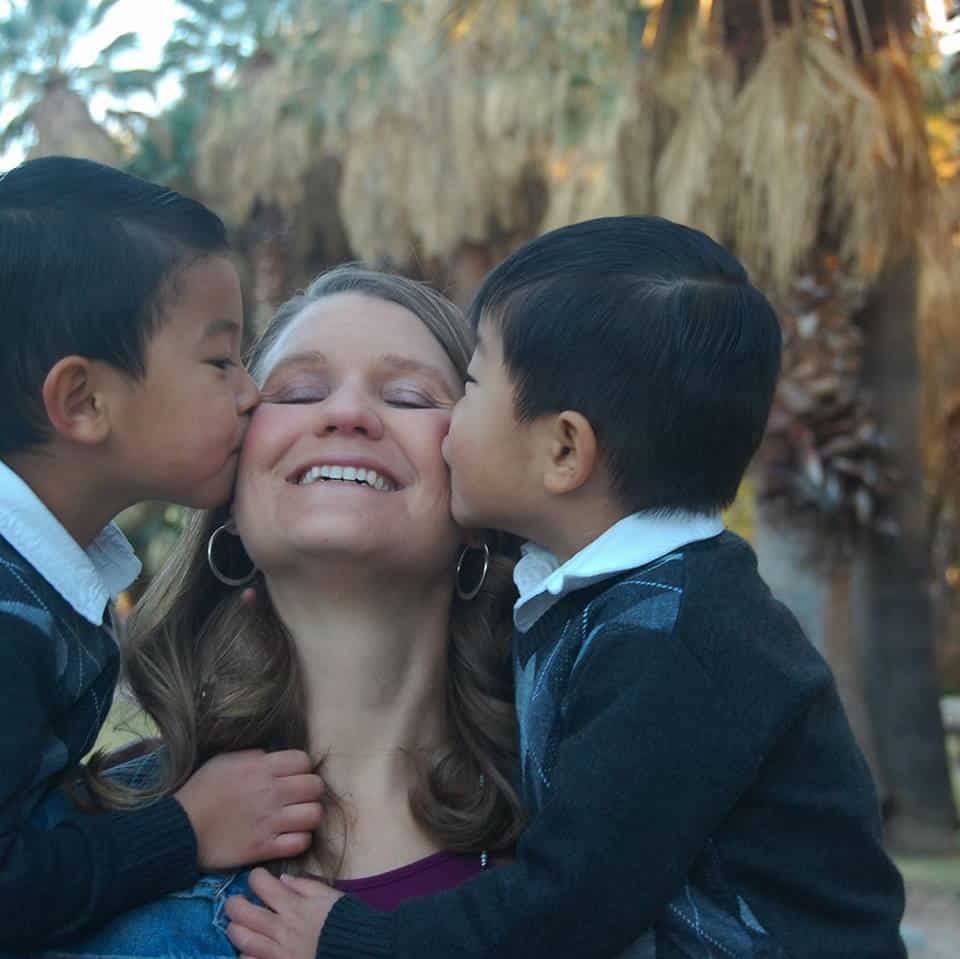 With the help of an adoption agency, the couple was able to find two Chinese boys – both of whom were 2 years old at the time. In May 2015, Kristi and Matt finally brought the boys home from an orphanage in China, naming them Andrew and Luke.

However, the couple did not stop after Andrew and Luke arrived in their lives. While adjusting in their roles as new parents, Kristi’s interest in adoption was awakened anew after learning of the separate cases of an 8 and a 13 year-old boys in an orphanage, both of whom had PKU as well. Considering their respective ages, Kristi and Matt felt they had to do something.

“It seems like those kids just hit the street if they’re not adopted,” said Matt.

After going through the adoption process again, the two boys, the now 9-year old Caleb and 14-year old Ben finally arrived in the United States. 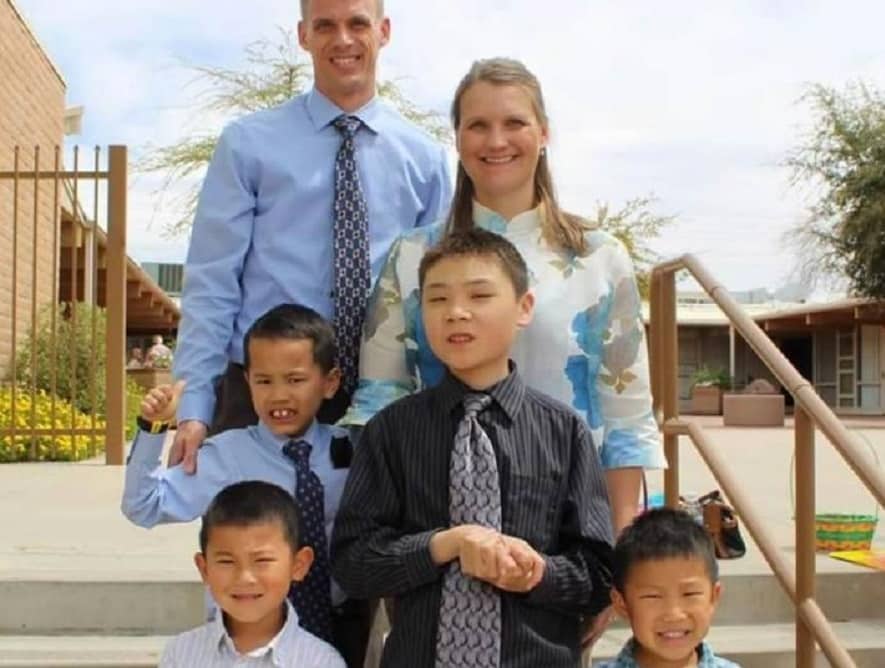 “I feel like at home, we are always preparing the next meal. We have to count everything…Life has been so much fun. Just watching these boys blossom.”