When Mary Ziegler promised Bill Henrichs to be there for him “in sickness and in health” 20 years ago, she truly meant it. So even though the former childhood sweethearts ended their 24 years of marriage, she still hasn’t forgotten her promise.

Mary clearly proved that there is no need to be hating on your former spouse after a divorce. In fact, when she learned that her ex-husband was in need of a kidney donation, the 62-year-old woman says she didn’t hesitate to help. 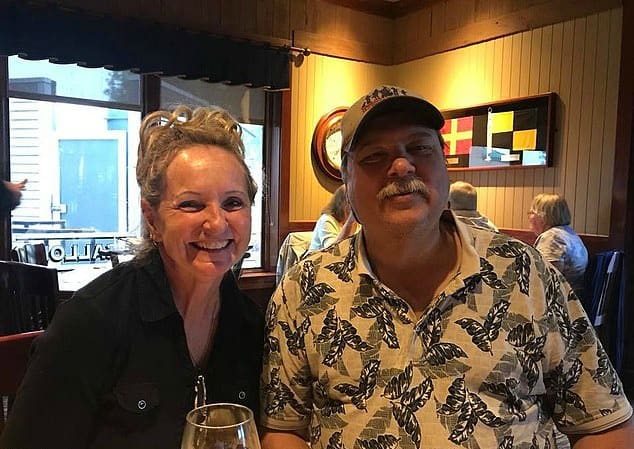 Mary and Bill, of St. Cloud, Minnesota, first started dating when they were just 14 years old. They got married when they turned 18, only to divorce 24 years later after both grew up and apart from each other.

But despite the outcome of their marriage, the pair decided to maintain a friendship.

“We kind of made a commitment at the time to get along. And to not do anything poorly to each other and to the kids. You know all those bad divorce things, we agreed not to do that.”

Mary added that even though she and Bill are not together anymore, it felt like he had never left the family. In fact, his wife Linda, who Mary considered a gift to her kids and herself, became a part of it too.

Their tight bond was strengthened even more when Mary volunteered to donate her kidney to Bill. She ended up being a perfect match to be his donor.

“One of our issues when we were married is I’m super-athletic and into health and fitness and wellness and this guy wasn’t. So I was going to remind you… Aren’t you glad?”

Mary was such in good shape that she recovered quickly and even got back to work just three weeks after the surgery.

As for Bill, he is doing just fine, too.