Mobile phones revolutionized our way of communicating and accomplishing other tasks like report making, money transactions and even monitoring properties. Way too many of our daily activities depend on the usage of our smart phones, so it’s really not surprising to see people totally focused on their devices. And this is where danger plays its role. While we keep on multitasking over phones and other tasks, we fail to recognize that accidents are already lurking around.

A woman in China reportedly had her leg severed after getting stuck between the closing doors of a faulty elevator. The horrifying incident was caught by a CCTV where the footage just recently made rounds online.

What happened to this woman should be a lesson to all cellphone addicts. 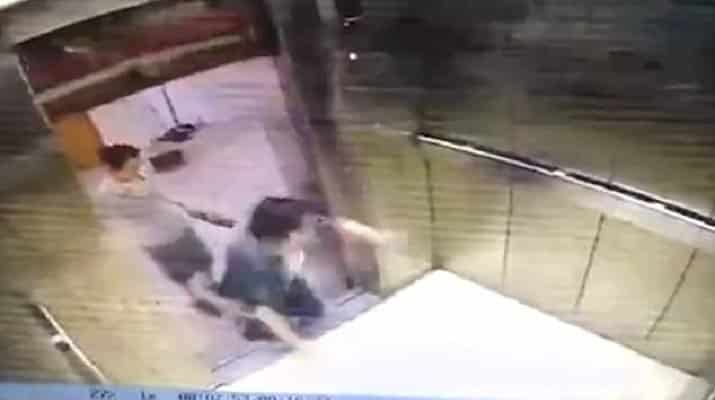 This Chinese woman was busy looking at her phone while walking inside a lift. 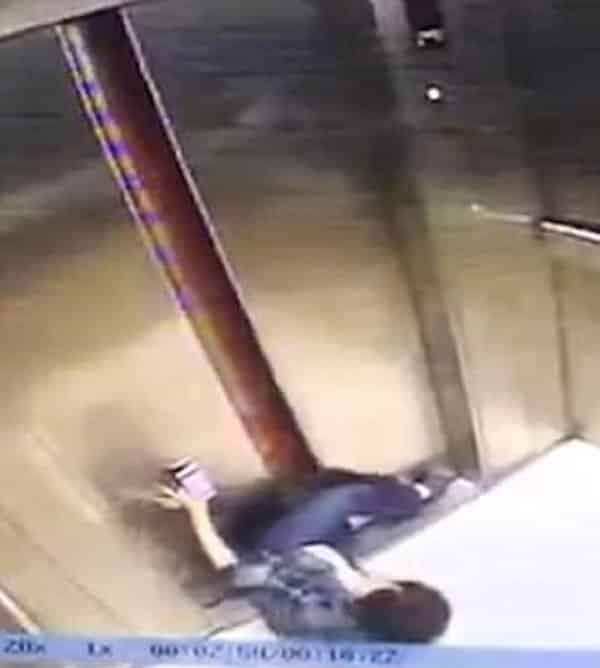 Soon enough, her leg got caught between the lift doors before it started to go up. 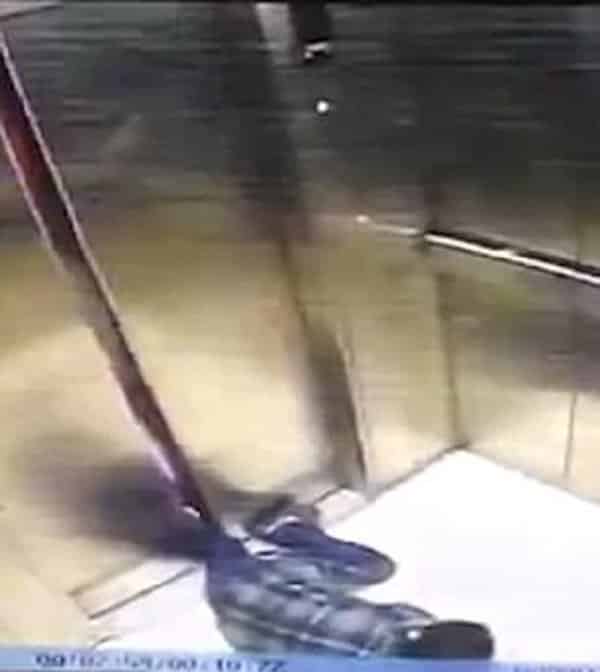 From the video, a short-haired woman can be seen walking into the elevator while looking at her phone. She seemingly did not notice that the lift already started to move before she went in. The video also showed another woman behind the victim, but was able to escape the tragic accident as the lift closed before she could walk in.

While entering the elevator, the victim tripped over and fell to the floor, and that was when the doors closed, trapping her lower, right leg. In just a matter of seconds, the elevator suddenly went up with the woman seemingly struggling to pull her feet off the doors. According to reports, the elevator went up for about three floors before it stopped. It was already too late though as the lift already crushed her leg.

The lift went up three floors with the woman’s leg stretch outside the doors. 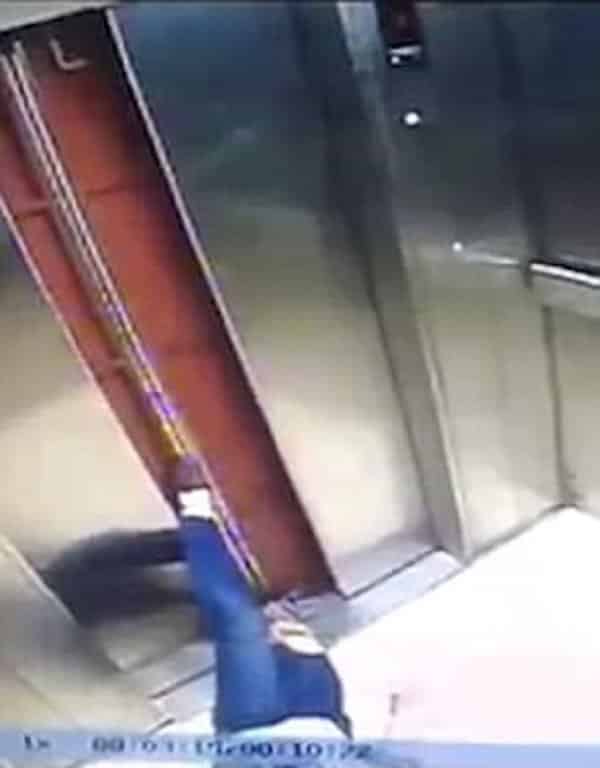 This led to the woman losing her lower, right leg. 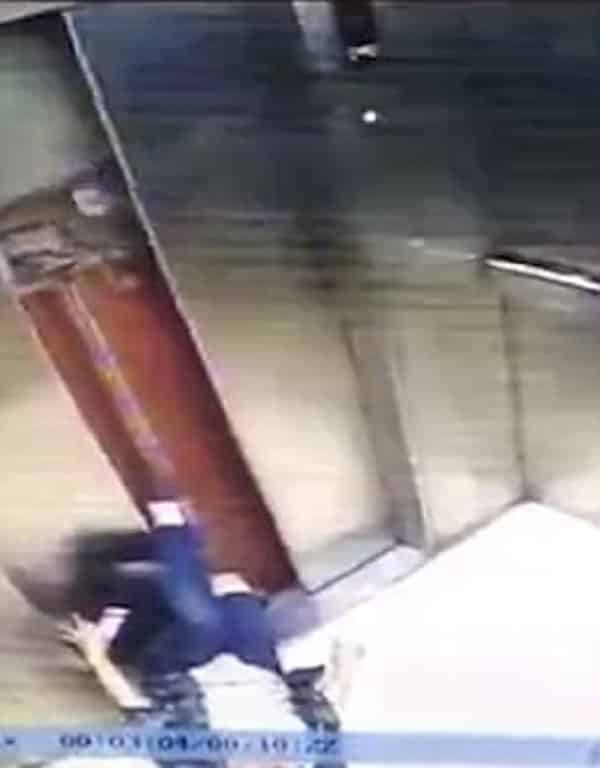 The horrible accident reportedly took place in Conch Building in Zhongshan, West Road Shanghai. Reports confirmed that the incident happened on June 21, 2017 but the CCTV footage has just been released to the public. Apart from these, no further information was disclosed including details about the condition of the woman. The video, however, suggests that her leg was completely cut off below her knee.