They have been married for over 10 years and had two kids but the woman had no inkling her husband was actually gay – and wanted to hook up with other men!

Their married life had been wonderful but she was shocked to discover he wants to hook up with other guys using the gay dating app, Grindr. The confused woman confronted her husband about it yet the man denied it was him but also refused to let her check his phone. 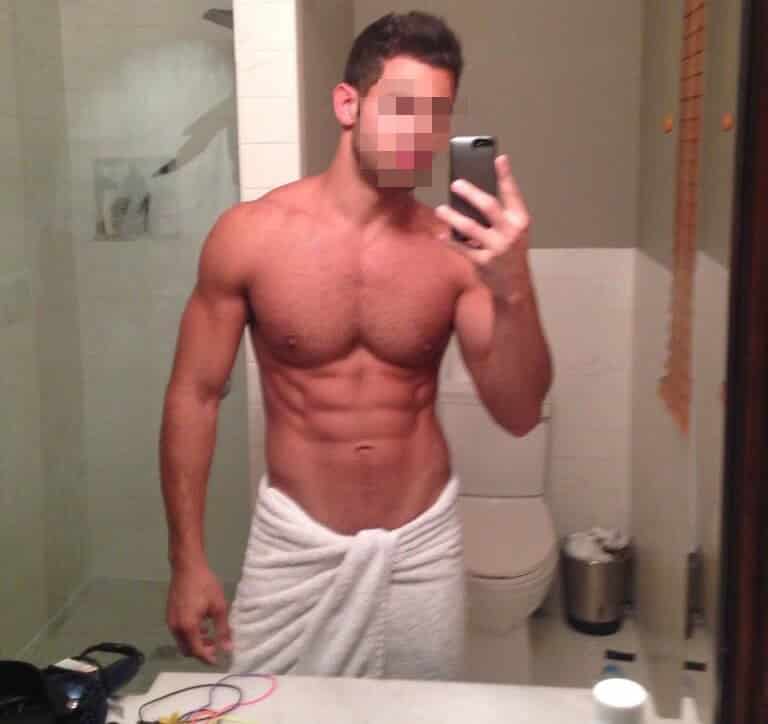 Not sure what to do but desperate to save her marriage, she turned to a parenting forum site for advice.

Hello. Hands shaking. Today I found my DH on Grindr. Without a doubt it is him. Posing in our ensuite bathroom. Confronted him. Says it is not him but refuses to let me see his phone. He is refusing to talk to me. Two children. 7 and 10. I am 43. Dont know what to do. Please some advice.

I downloaded the app. Lo and behold up he appears… His message was beyond crude – that he would be ebegetic for a nice ass and that he wants to learn new tricks. Feel sick. And why can’t he just admit it. Tried to take a photo but it didn’t work. We had sex on Saturday. We laugh. He tells me he loves me. I will have to go to GUM clinic… His phone is always locked (no wonder) and he said he will never let me see it even though I am distressed… At the top of his pic it just read hooks up only.

If you were in the woman’s shoes, what would you have done after discovering your husband was gay? Would you kick him out of the house or would you try to understand and let him hook up with other guys but stay married?