If you think you are unfortunate for having to hold on to a job that you think sucks, bear in mind that at one point in history, there were people who went the extent of risking their salvation just for money. For the so-called Sin Eaters then, it did not matter if they had to suffer eternal damnation in hell for as long they could eat and have some coins in their pockets.

While a Sin Eater is already a thing of the past, there is no questioning that it held the notion as being the worst job in England, Scotland, and Wales where it was practiced from the Middle Ages until the early 1900s. You see, a Sin Eater had to eat a piece of bread placed on the chest of a dying person, otherwise known as a sin-soaked bread, while the family of the would-be departing person watched, prayed, and drank a flagon of ale.

By eating the sin-soaked bread, it was believed then that a Sin Eater could absolve the dying person from his sins, and his chances of entering heaven would improve.

A Sin Eater had to eat a piece of bread placed on the chest of a dying person. 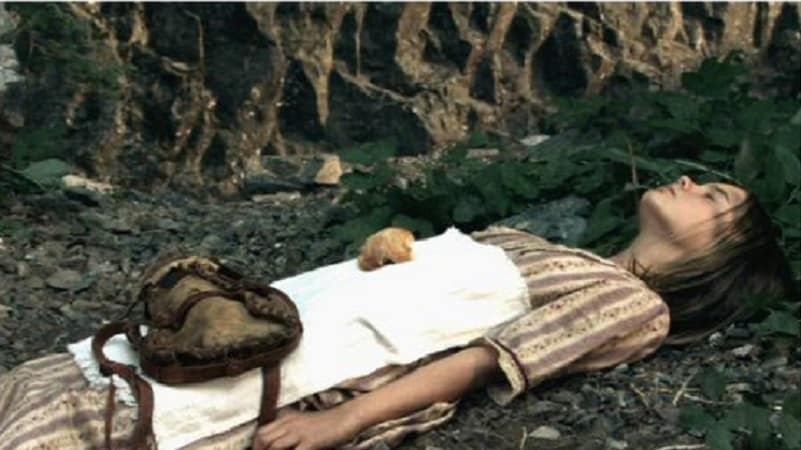 If a Sin Eater still existed in modern times, skeptics would point out that his job is downright disgusting. After all, he would be eating something that is exposed to germs or viruses coming from the dying person’s body, especially if the person is suffering from a certain disease.

Back then, however, the major setback for being a Sin Eater was isolation as it was believed that by eating the sin-soaked bread, he did not only absolve the sins of the dying person but also absorbed them, too. Hence, the more clients he had, the more sinful he became in the eyes of society. Furthermore, it was believed that looking at the eyes of a Sin Eater could mean a curse, so a Sin Eater was treated as an outcast – until his services were needed again.

By eating the bread, it was believed that the Sin Eater could absolve the sins of the dying person and save his soul from hell. 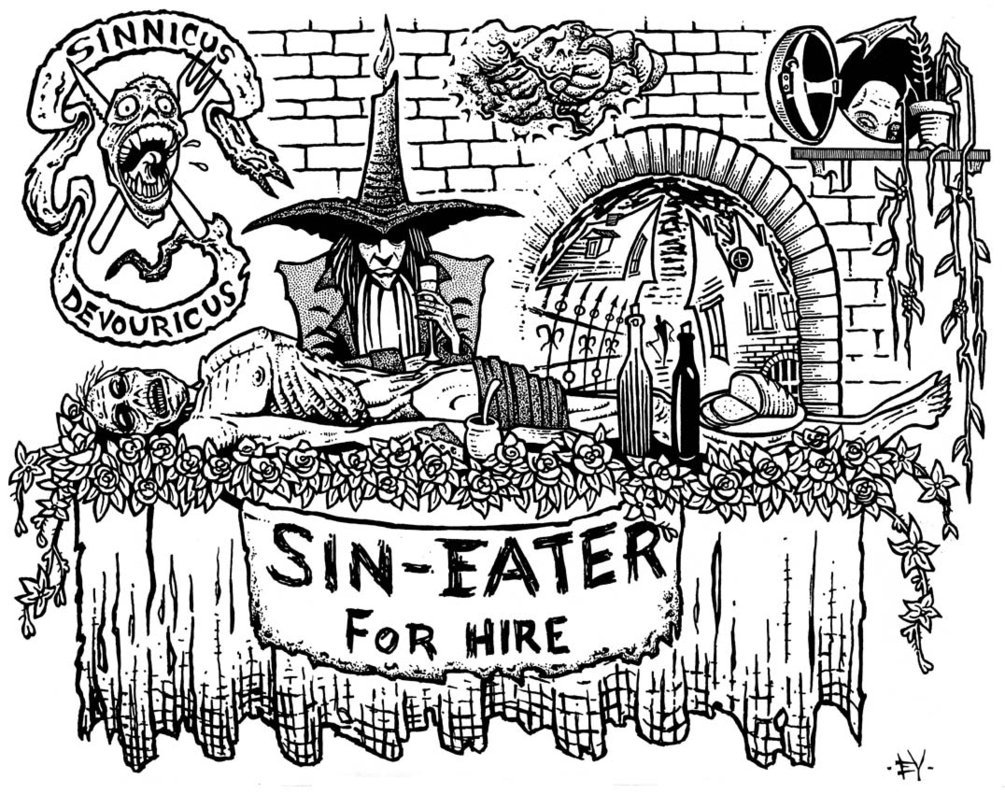 A Sin Eater was considered to serve two purposes: Saving the soul of a person from hell, and preventing his soul from becoming a wandering ghost on earth. Even just for a few schillings (which is equivalent to a few dollars today} and a free meal, he risked his soul to what was then believed as eternal damnation.

While the Soul Eater was believed to save the soul of a dying person and prevent him from becoming a ghost roaming on earth, he was treated like an outcast. 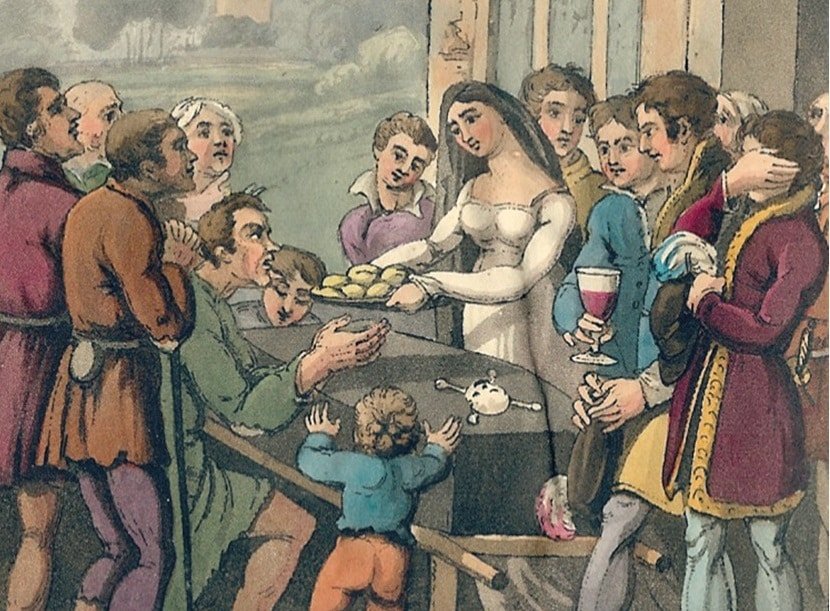 Now, how bad is your job again?