People don’t really think twice about peeing in the toilet. Its an everyday occurrence. Its what they’ve been potty trained to do since childhood.

But do you know it would be infinitely much better if we retrain ourselves to pee in the shower instead? While most people would turn their noses up at the seemingly unhygienic practice of urinating while showering (imagine your pee running down your leg), getting used to this new habit is more important now than ever before.

It all boils down to water conservation. 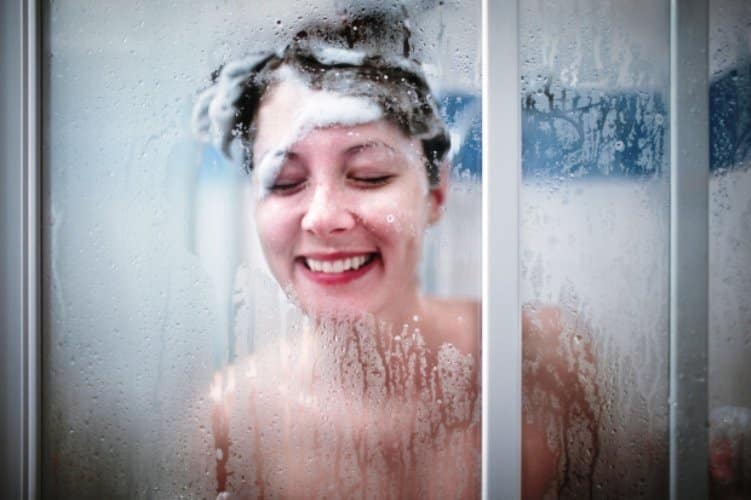 Man-made climate change and inefficient use of water resources around the world has water tables dropping lower as the planet heats up.

Do you know that flushing water down the toilet accounts for a staggering 27 percent of al U.S. water usage? Assuming an adult pees seven times in a day, and flushes every single time, that’s seven to 31 liters per flush. This adds up to 41 liters of water a day flushed down the toilet. A single U.S. citizen can waste up to 17,000 liters of water a year just to flushing.

With all 300-plus million Americans flushing each time they pee, it would amount to wasting 1.3 trillion gallons of water, or an equivalent of 1.97 million Olympic-sized swimming pools of water each year!

All that water down the drain… 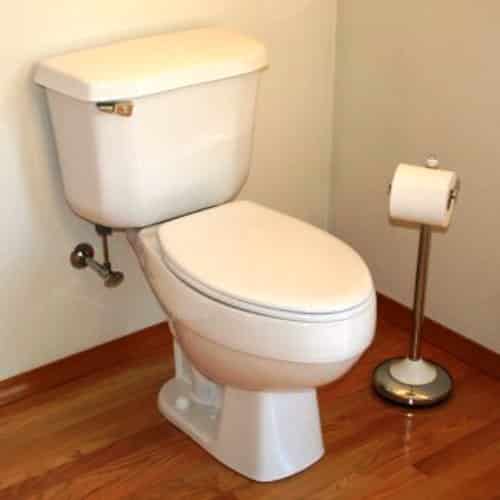 Now imagine if you pee in the shower instead.

Far from being unhygienic, this is actually a very clean practice instead. Your urine washes down with the shower water. If you are female, you won’t be putting yourself at risk of infection from bits of toilet paper stuck to your privates after wiping.

Also, think of all the toilet paper rolls you can save while you’re at it. 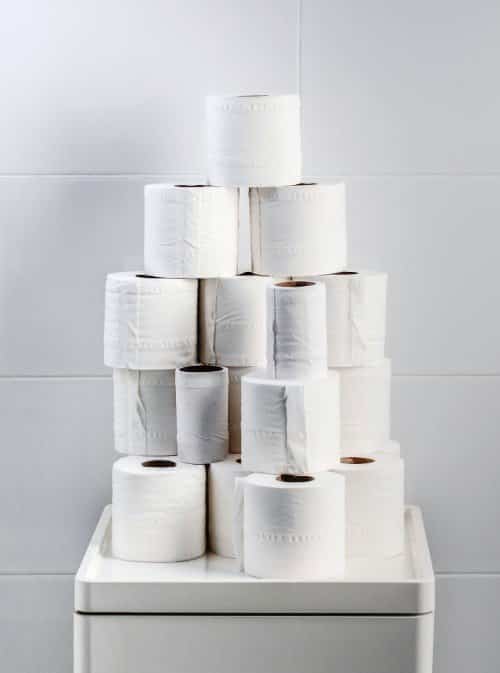 If you are male, there won’t be any leftover droplets of pee left to pungently fester on the toilet bowl rim, either.

Most importantly, you will be saving 17,000 liters of flush water 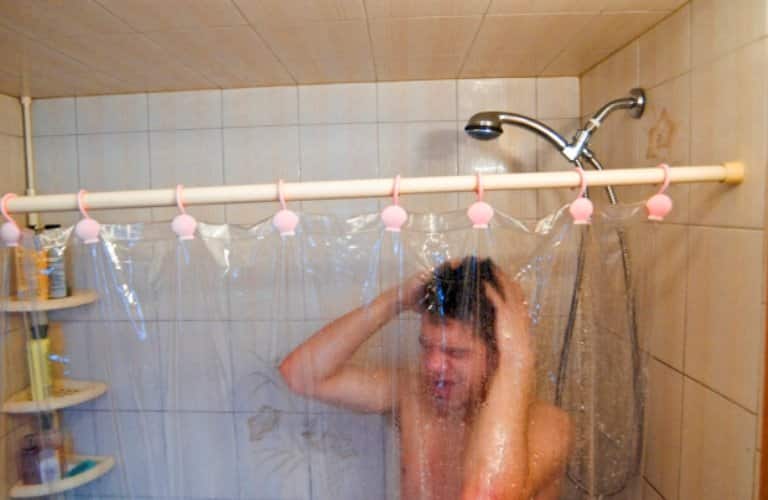 Helping address the current water shortage the world is currently experiencing is as simple as peeing in the shower instead of in the toilet.