Are you familiar with the White Rabbit Creamy Candy? This popular sweet treat originated from Shanghai, China and is considered by many as a favorite childhood memory.

The iconic milk candy was first publicly sold in China back in 1943. At the time, it was launched by the ABC Company as Mickey Mouse Sweets and it initially featured the image of the Disney character. Things change during the 1950s when the country faced political turmoil and so the mouse was changed into a rabbit come 1959. 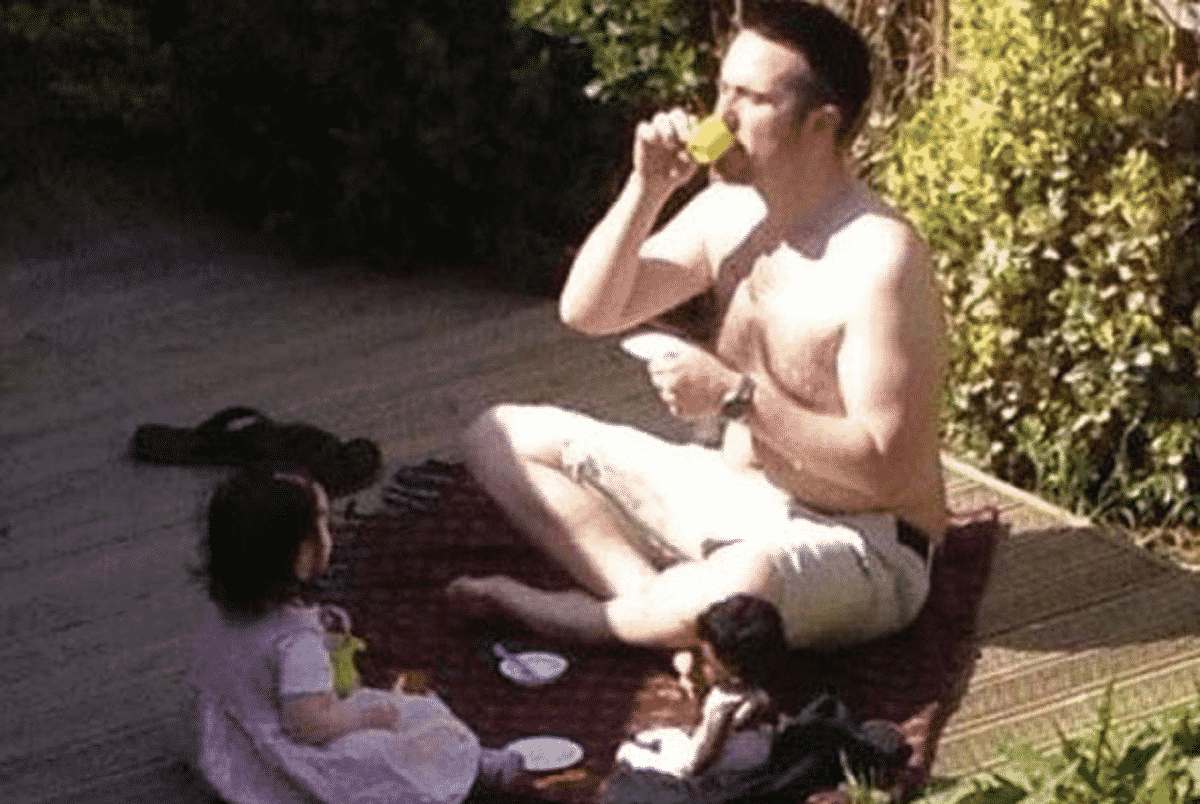 In an MSN article, 23-year-old Terry Yang, a native of Shanghai, shared his grandmother worked in a store that sold White Rabbit candies and she used to bring home treats for her children.

“Every year, my grandparents still get plenty of White Rabbit candies for Lunar New Year. It’s a tradition in our family.”

Although she was born in Germany, Maja von dem Bongart has lived in Shanghai for over two decades and has grown to love the candy, too.

“White Rabbit has always been a part of my memory of Shanghai. My children still buy them when they are back here.”

Aside from the candy itself, White Rabbit is known for its edible rice paper wrapper. 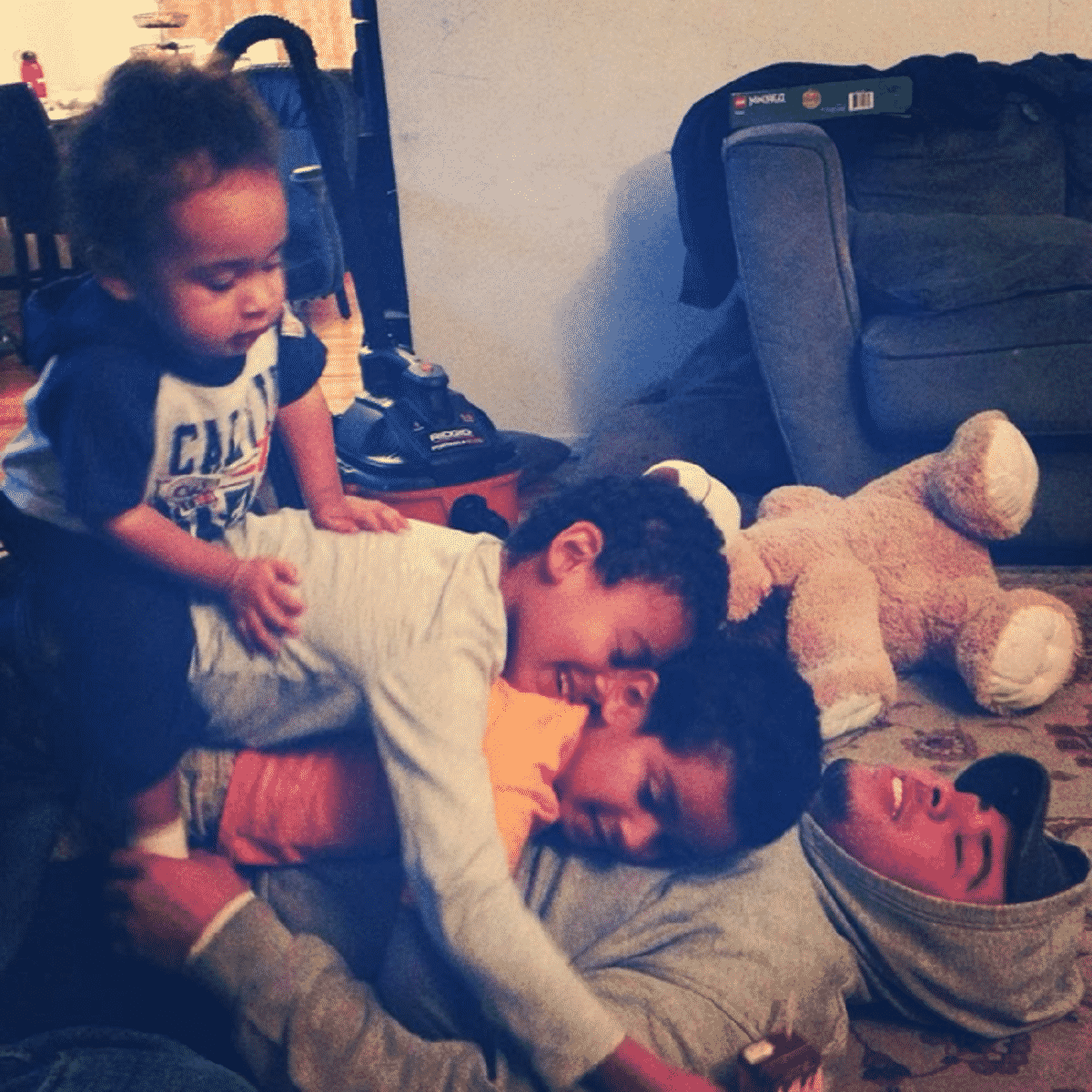 “I have happy memories of eating White Rabbit myself when I was a child. It wasn’t very common to have these treats then, and I can still remember the rice paper melting in my mouth.”

More than a candy – it’s an experience! 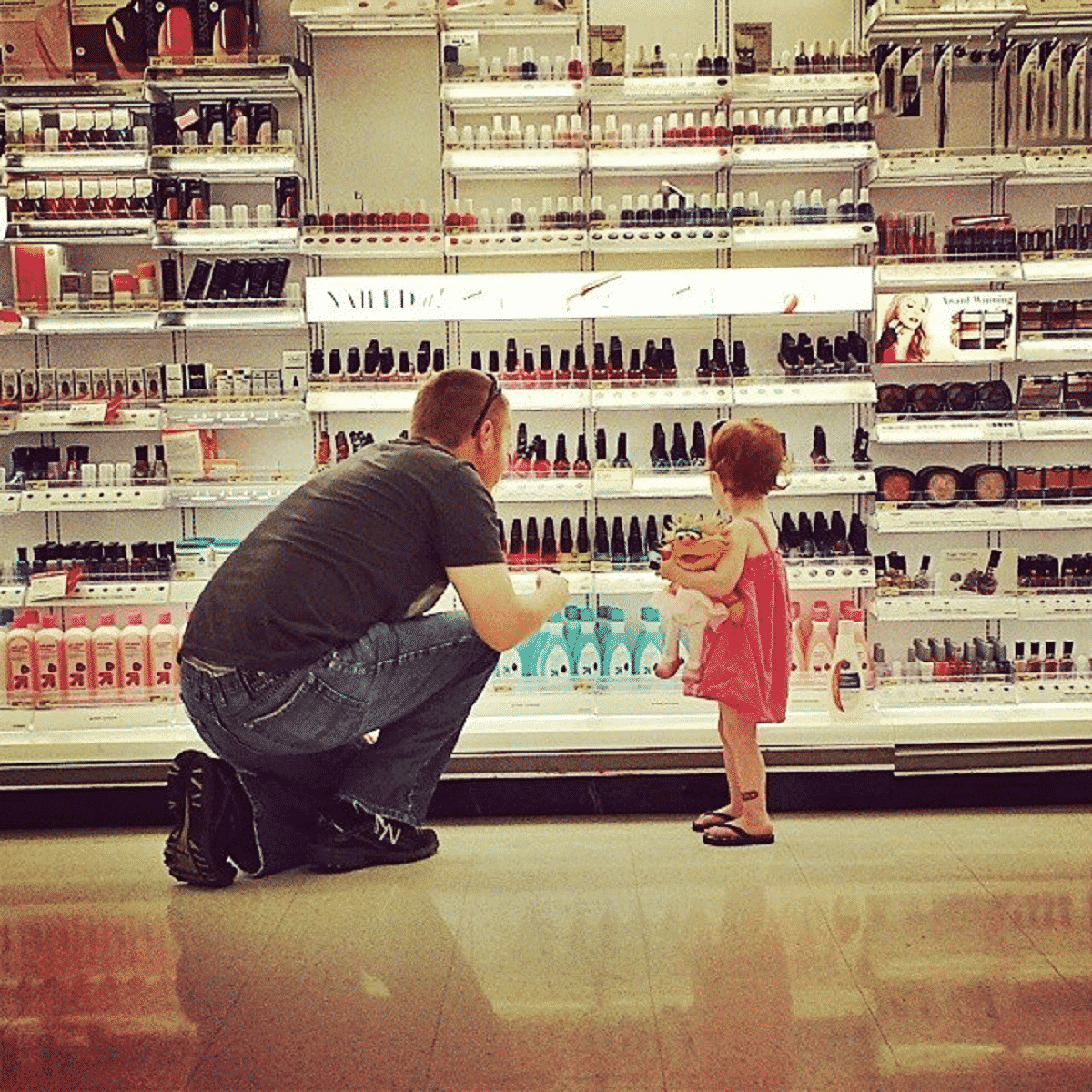 “White Rabbit is not only a sweet, but a symbol of happiness. It’s a bridge between different people – between guests, and family members.

“Nowadays, society is very crowded and busy. White Rabbit candy can take you back to the peaceful days, and provide happy and calm moments.”

Check out how they make White Rabbit candies in this video feature:

According to Shen, their “biggest focus” as of the moment is to “stick to White Rabbit’s tradition while also being innovative.”