It’s always amazing when brilliant people put their minds together to build stuff that benefit mankind – such as this praiseworthy project called Wave Star Energy.

Located in Denmark, this facility has been created to tap widely-available kinetic wave power and convert it into electricity. The power station does its job with its kinetic-energy harvesters (called ‘floats’) which move up and down with the kinetic motion of the waves. The plan is to have each full scale device to be equipped with at least 20 floats of10 m (66 feet) in diameter to maximize its full potential.

The Wave Star Energy is a power station that converts kinetic wave energy into electricity. 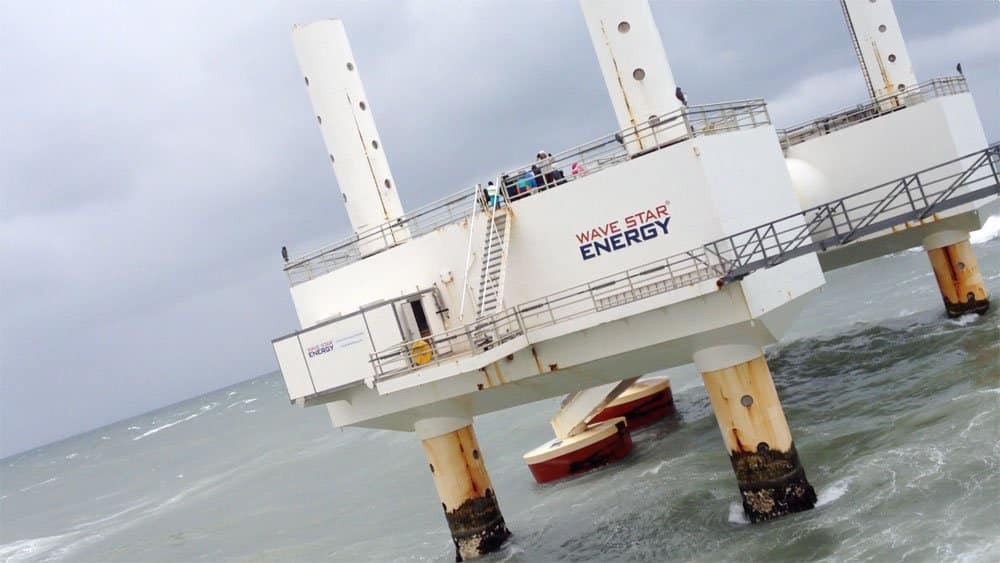 “Right now, alternative energy exists in a vacuum, but Wavestar want everyone to work closer together to realize the dream of unlimited clean energy. Wavestar plans to lead this movement by building the very first energy parks where wave energy machines can be placed in between the wind mills. This is a win-win as it increasing efficiency and reduces costs for all. When wind and wave join forces to produce clean energy, everybody wins.

This is a brand new and revolutionary idea in an industry that often fails to see the bigger picture. At Wavestar we don’t just want to produce electricity; we want to power a whole movement that understands we need many clean and elegant solutions working together in order to meet the planet’s energy needs.”

According to the company, this revolutionary technology is created to “meet the planet’s energy needs.” 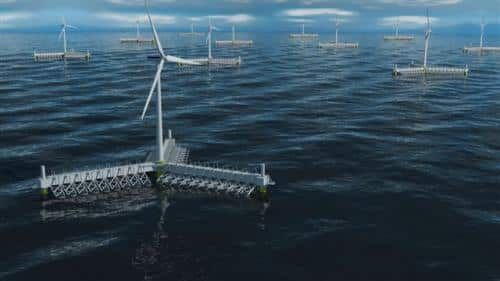 How did they come up with such an idea? The website mentions:

“Sailing enthusiasts Niels and Keld Hansen came up with the concept behind Wave Star in 2000, but the idea originated when they were sailing near their parents’ summer house. They began to talk about how they could harness the powerful forces beneath them. The company purchased the rights to the machine in 2003 after seeing the huge commercial potential of wave energy. The Hansen Brothers remain as consultants at Wave Star while the Clausen brothers, the family behind Danfoss, are now the main shareholders.”

You can watch the video feature here:

Wave Star hopes that the machine will be available for sale by 2017. 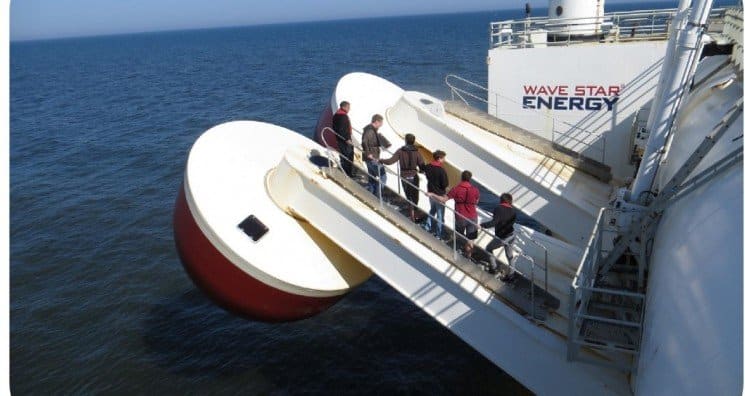 Wave Star aims to make their 1 MW machine for big oceans available for sale by next year, 2017. The company also intends to keep developing their machine, possibly doubling its size and capacity in the near future so that it can power more homes.