With all these reports telling us that natural disasters are getting more powerful, it’s not that hard to suddenly feel hopeless about the phenomenon that is climate change. And considering that the planet is getting hotter and hotter each year, it’s only a matter of time before we end up with a Mad Max-esque world, right?

Your vote actually counts when it comes to climate change. 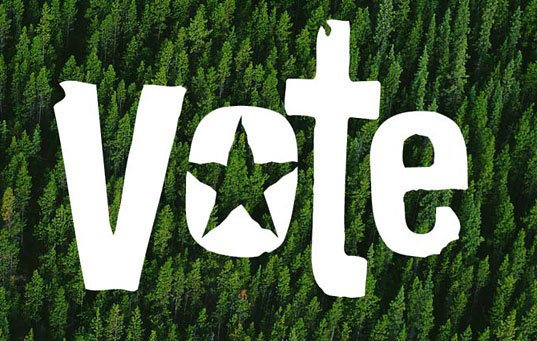 Before you go off on thinking that voting systems are biased and not everyone’s vote counts, it’s still the most effective way to prevent politicians who deny climate change from holding office. And on the flip side, your vote can empower those politicians who actually want to fight against climate change.

As a person who agrees that climate change is a danger that threatens everything we hold dear – from our personal security and food supplies to future energy resources – you need to know which potential lawmakers are actually working to address those threats.

And once you have found a lawmaker who has been active in working towards stopping the effects of climate change – whether it’s establishing carbon-cutting frameworks, establishing energy independence, or looking for alternate sources of energy – you need to vote for them. And since they’ll be under the scrutiny of those who are looking to them for change, they genuinely have to do their jobs or face being expelled.

Combine reducing your carbon footprint and voting for someone who will support it. 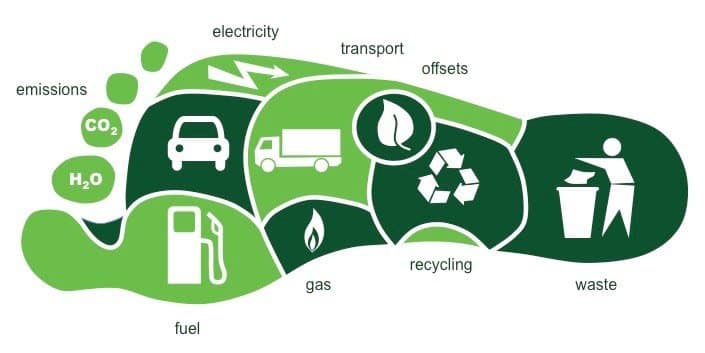 Let’s fight against climate change and those who outright deny mankind’s biggest threat. Use your vote wisely!