Take it from Vivienne Wardrop, an Australian mom who decided to go on a quick grocery trip with Logan, her 10-month-old son one day. 24 hours after that, however, her boy got really, really ill. He started vomiting, had high fever and diarrhea. She had to take him to a hospital.

10month-old Logan fell extremely ill 24 hours after his mom took him on a grocery trip and sat him on a shopping cart. 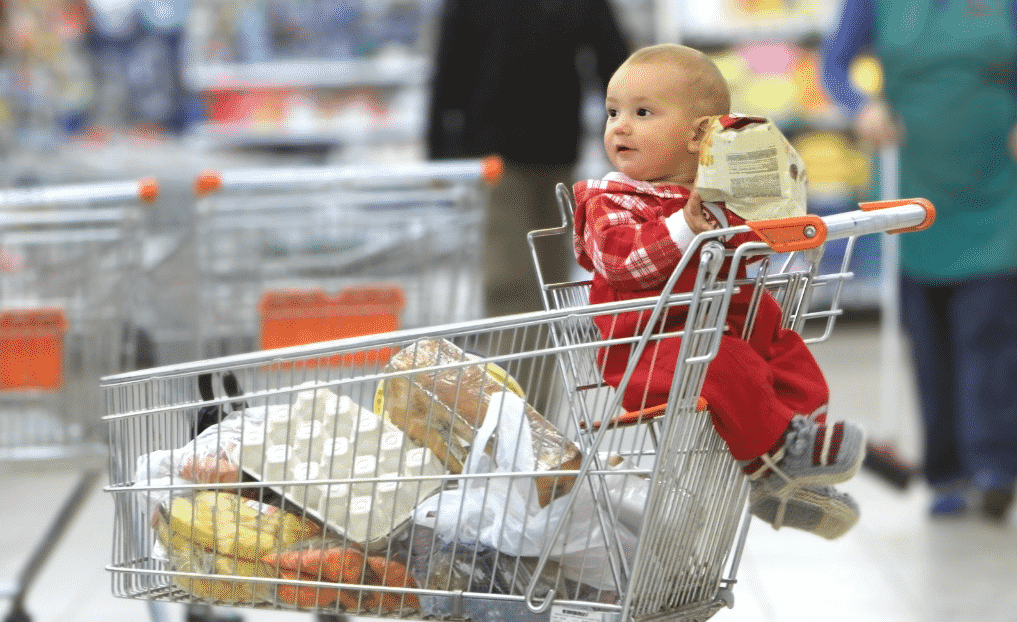 “He had diarrhea everywhere,” the worried mother said. “I was trying to give him a bottle and he was vomiting.”

Vivienne Wardrop, the mother, rushed him to a hospital. Logan spent the next 8 days in the ICU. 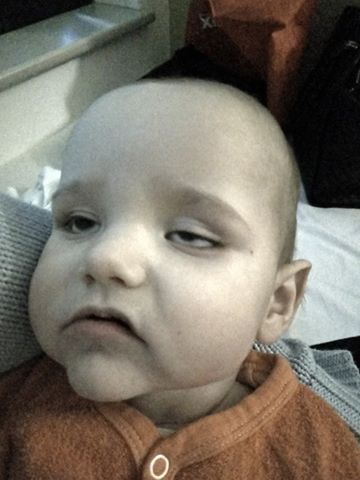 In the following days, poor Logan had to fight illnesses such as adenovirus, rotavirus, salmonella and meningitis. He spent 10 days in the hospital with the first 8 days in the intensive care unit.

The doctors could only suspect that the child may have come in contact with the bacterial infection through the grocery shopping cart. 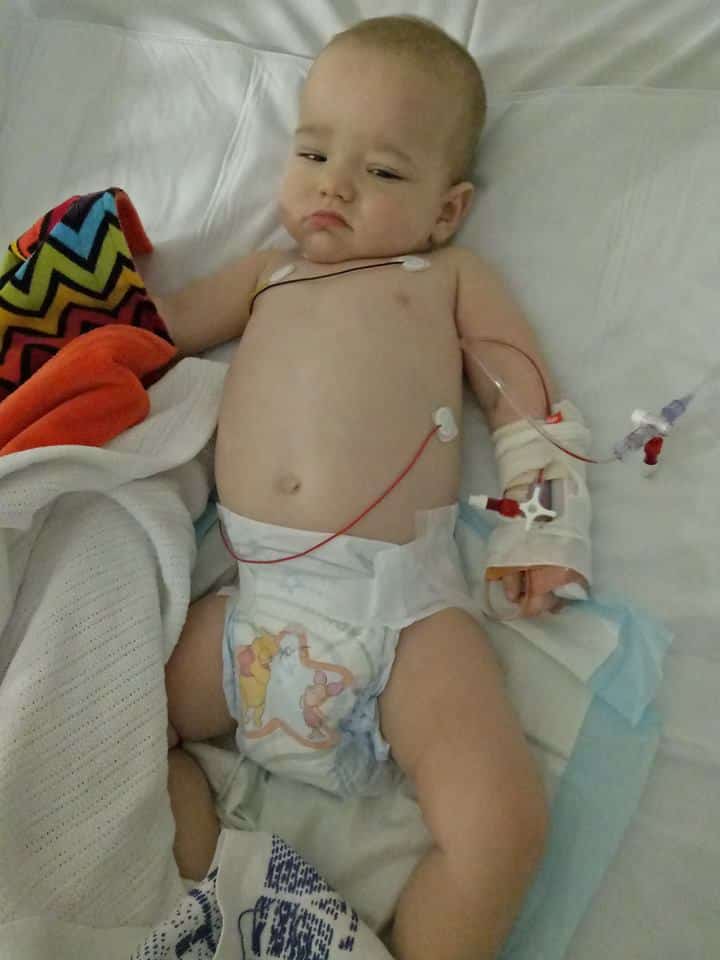 “Just wanted to warn parents against using baby seats in trolley without wiping down or using a blanket.

“Didn’t even think about it just popped him in and did a quick shop. I hadn’t been anywhere with him in a week so doctors advised only place he could of gotten it.

“My 10 month old woke up the next morning so sick. Took him to hospital and he ended up in intensive care for 8 days. He ended up catching adenovirus, rotavirus, salmonella poisoning and got meningitis because of the strain on his body. Ended up with a central line as his veins were collapsing due to severe dehydration. He was in hospital for a total of 10 days and will still take another week or 2 to fully recover.

“So please be careful I never thought something like this could happen.”

The mother now wants to warn other parents “against using baby seats in trolley” without disinfecting it first. 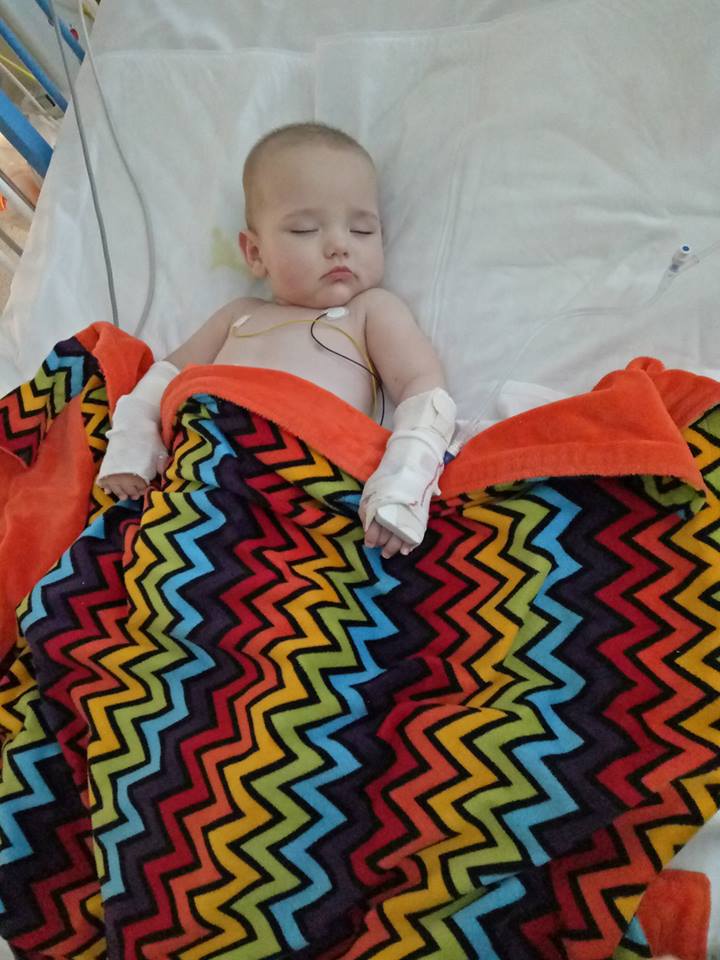 In a Shareably report, we learn that “bacterial meningitis spreads from person to person, but some strains can be contracted from a surface.” When using carts, the blog also encourages parents to “disinfect the area using an antibacterial wipe before seating your child, or carry them instead. Another alternative may be to put down a blanket before placing your child into a cart.”