There are some parents who may think that it’s “cute” when their kids behave badly. There are those who even seem proud when their kids throw tantrums in public. However, a video showing a spoiled Chinese kid hurting his mother should make them realize their mistake.

Here’s some background information on the viral video of the spoiled Chinese kid.

The nine-year-old boy had accompanied his mom and his grandmother to a hospital in Guangzhou City, the capital of South China’s Guangdong Province. As it turns out, it was the grandmother who was there for a medical check-up.

Even after kicking his mom in the face, the boy kept going. 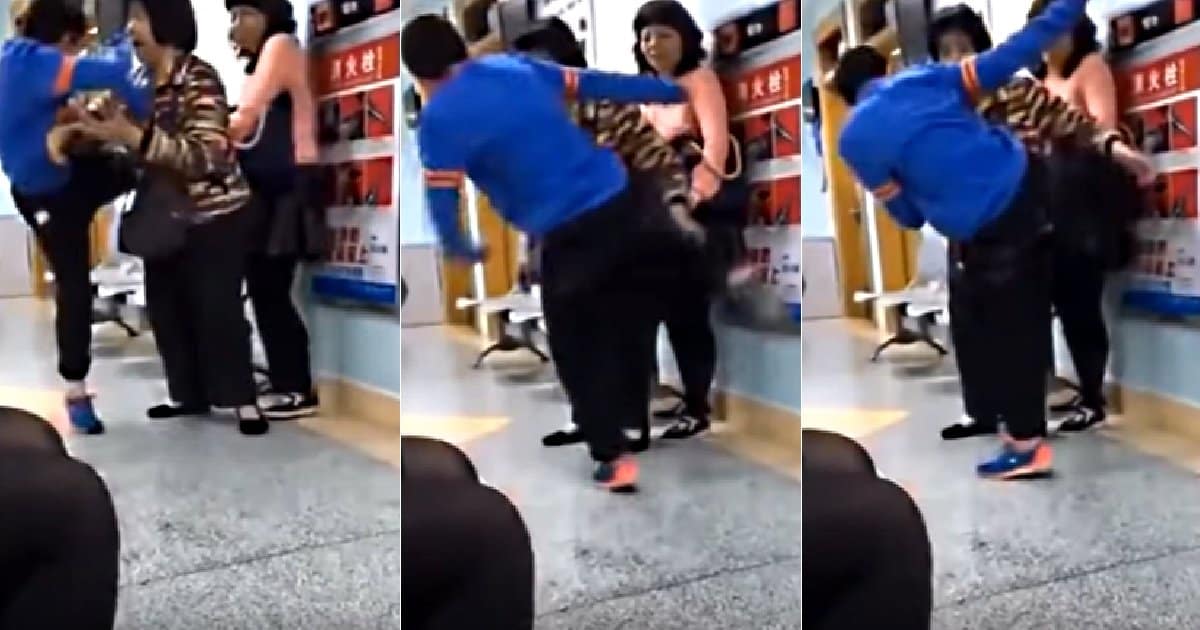 As the grandmother went to see her doctor, the boy and his mother were left in the waiting area.

After a few moments, the boy reportedly got bored and asked for his mom’s smartphone so he could play some games. At some point, she asked him to stop playing with the phone and give it back to her.

Now, watch how the boy reacts to that in the video below:

As expected, many netizens were shocked by the boy’s actions. They also noted that even when his grandmother stepped in to protect his mom, he was still acting extremely hostile. He treated his mother like someone evil. In reality, she just wanted him to hand her phone back.

Some netizens suggested that the boy should undergo a psychiatric evaluation. That’s because it’s simply unthinkable for a son to attack his mom this way. What made this worse was that they were out in public. So, just imagine what kind of punishment he can inflict to her at home.

No respect for grandma, too? 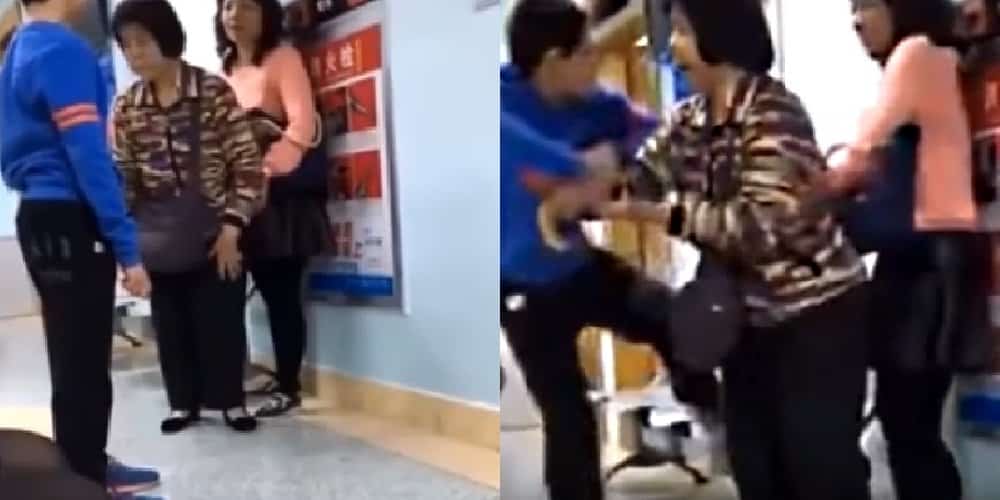 Bottom line: It’s absolutely senseless to consider a child’s horrible behavior as adorable. The people who make it seem like such a compliment that their child is considered “spoiled” should rethink their parenting style.