Fate can work in a funny and mysterious way for some people looking for love. This is exactly how things worked out for two Kent State University seniors who had a sarcastic exchange of messages in Tinder for three years! What’s more interesting about their unconventional courtship is that they only have 11 messages to look back in their long online dating history!

However, Josh Avsec and Michelle Arendas are no longer strangers to each other as Tinder already got involved for these lovebirds to finally see each other.

Remember how Josh and Michelle’s story went viral on Twitter? The 22-year-old Zoology student wrote on Twitter how he desires to see his virtual acquaintance in person and promised that their meet up will be epic.

Josh Avsec and Michelle Arendas started their epic conversation in 2014 and it took them months before they could reply to each other’s messages. 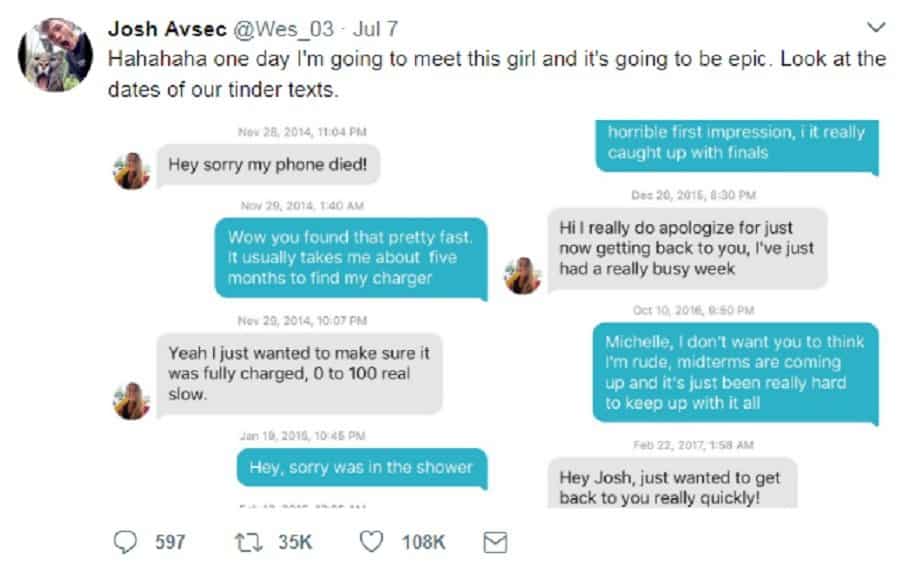 This is Michelle Arendas, 21. 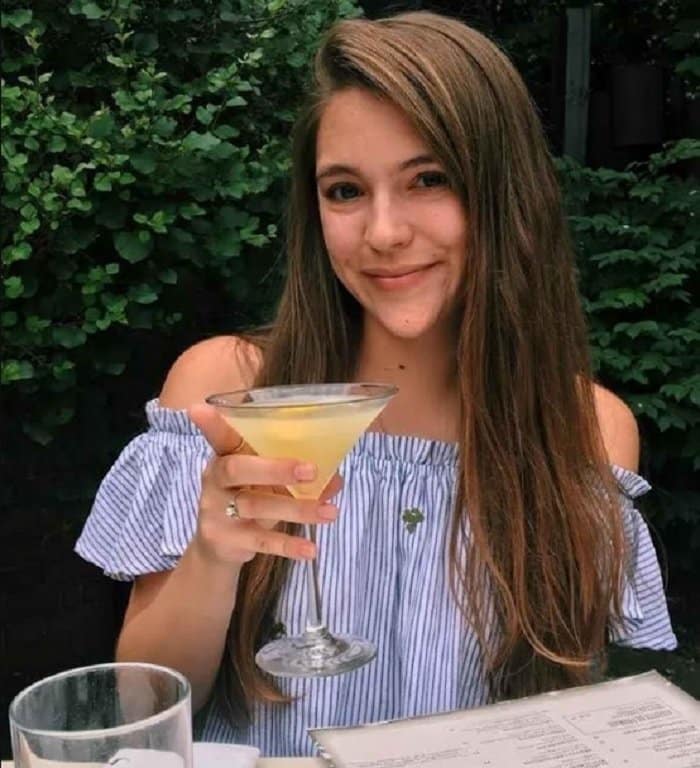 These Kent State University seniors talked for three years but never arranged for a meet up, so Tinder got involved and gave them a free vacation trip. 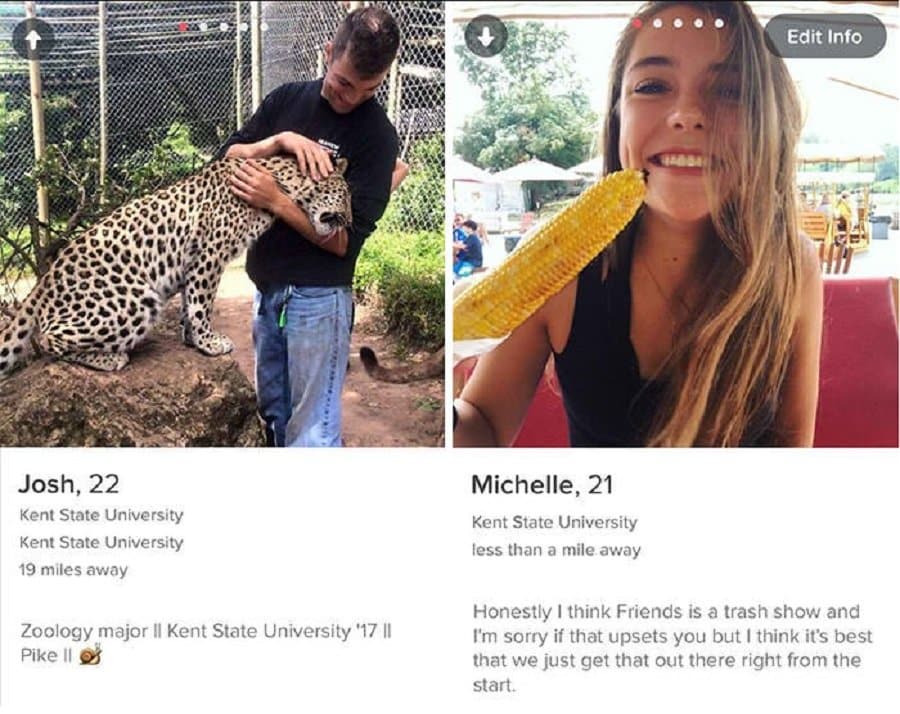 Indeed, these two Ohio locals had a pretty awesome first date as it went down, not in a fancy restaurant nor in a luxurious resort, but in front of millions of U.S. viewers of “Good Morning America!”

Josh and Michelle came face to face on television before they took off for Maui, Hawaii, a trip that was arranged for them by Tinder. The two graced a game to test their compatibility before the hosts finally gave them the go signal to have their first glance at each other.

The Tinder lovebirds already met earlier this week on national television and viewers thought there was a good chemistry between them. 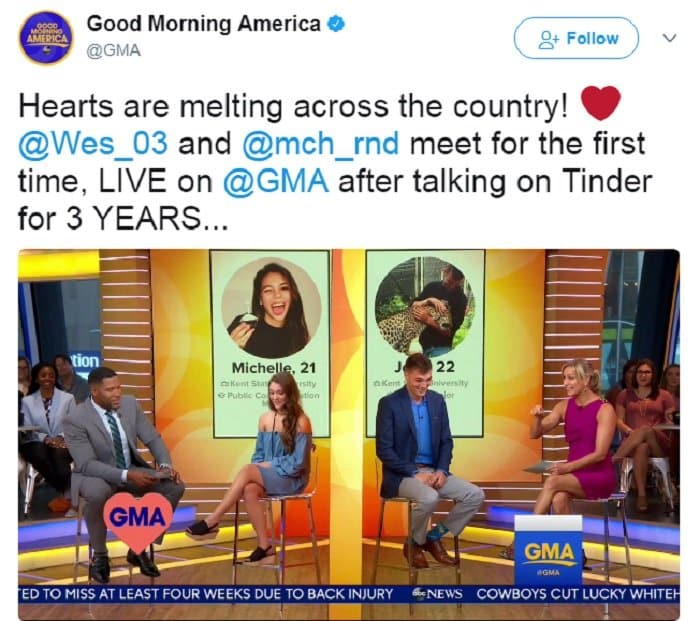 After a round of compatibility game where the two were separated by a wall, Josh and Michelle finally got to drop their first hellos and hugs. 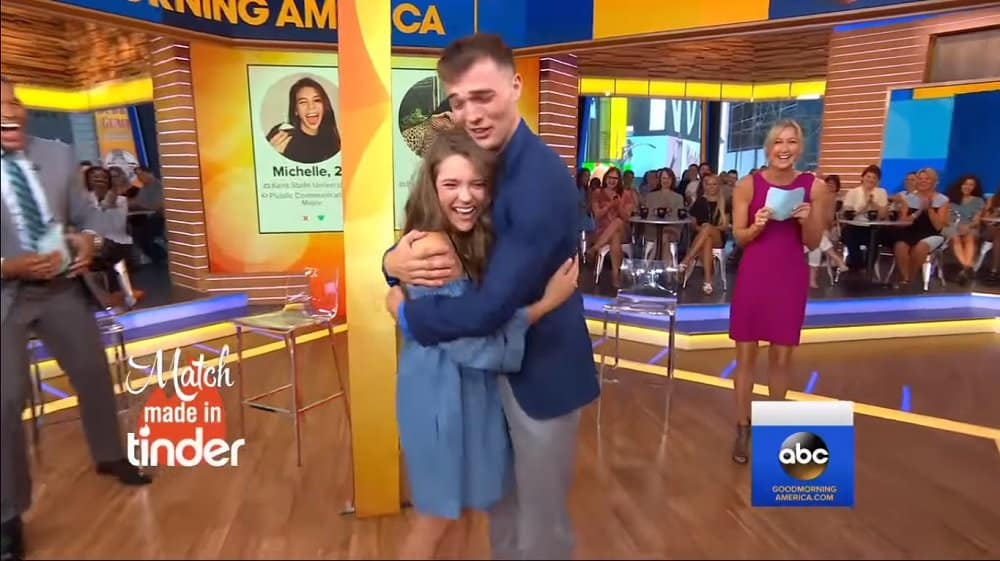 For the duo, the meeting was both surreal and magical. In fact, according to BoredPanda, Josh was feverish about the national TV date as he said:

“This is a dream come true. I can’t believe I’m seeing her right now.”

The Tinder couple are now looking forward to their first trip together and many of their instant fans are already rooting them on for a lifetime relationship.

“My only expectation is to enjoy our trip and enjoy getting to know each other…I can absolutely not wait to be on the beach,” Michelle said about their vacation.

The meeting of Josh and Michelle earned mixed reactions but most Twitter users extended their best wishes. 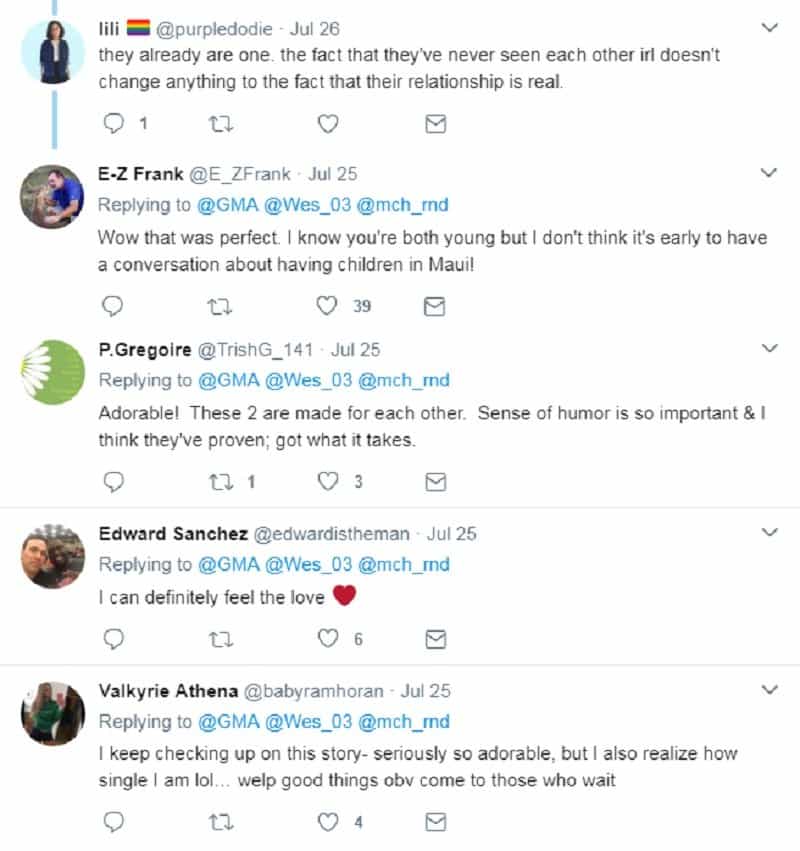 While they have probably been one of the weirdest virtual couples on Tinder, the budding lovebirds are staying positive about seeing their future together.

“We waited three years to send each other 10 messages so I think we need more than 30 minutes to be able to answer that question effectively… But I dunno, I guess we’ll see in the next few weeks.”

“I’m a really good judge of character so I can at least tell if I’m not going to enjoy being around someone, and I haven’t gotten any of that vibe yet so, so far so good.”

Witness the heart-melting first date of Josh and Michelle on “Good Morning America.”