Going organic or natural is one of the strongest health trends today. It gets mixed reactions though – not all like the tasting kale in their shake or the feel of homemade natural shampoo in their hair. But none of these natural “wonders” can draw extreme reactions as this vegan woman’s health drink of choice – sperm. 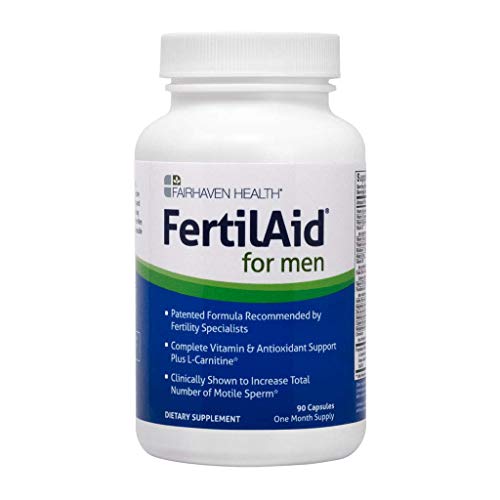 Tracy Kiss, a single mother of two from Buckinghamshire, consumes semen regularly, as in she drinks it every morning. She does this to stay healthy, she says.

The 29-year old personal trainer gets her supply of fresh man juice from her bestfriend.

She takes only a spoonful daily, which is apparently enough to boost her health.

So what does drinking sperm do to her health? Tracy says that her mood improved after being sick and that her energy levels had a boost as well.

Her bestfriend is a non-smoker, doesn’t do drugs, and doesn’t have sexually transmitted infections. Tracy also claims that his semen can actually taste good, depending on what he has eaten recently. These factors made her willing to consume his semen.

Tracy shows the consistency of sperm in a bowl.

The liquid in the bowl is equivalent to one ejaculation.

She only needs a spoonful a day.

If her donor, her bestfriend, has been drinking alcohol lately, she will just add extra ingredients to make his juice taste better. Alcohol can affect the taste of a man’s semen so Tracy will mix some almond milk or fruit with his sperm to improve the taste. Pineapple and peppermint are also good additions, she says.

Tracy adds that asparagus can make the semen taste pungent, which is not surprising since asparagus can give urine a strange odor.

As expected, her friends find her practice weird but she doesn’t care what they think.

She’s very open about her use of semen and tells all in her YouTube video. She even admits to using it as a facial mask. She adds that she suffers from a skin condition called rosacea, which causes the skin to flush and get red.

She swears that her natural treatment improved her skin noticeably. She rubs the semen on her skin and lets it sit around for about 5 to 20 minutes. Afterwards, she wipes it off and washes her face with water.

She describes the feeling of sperm in her face as like having oil on her skin and that it glides “beautifully.”

So you’re probably wondering how she gets hold of her bestfriend’s semen. Well, Tracy says he puts his sperm in plastic containers from a Chinese restaurant and delivers them to her. She stresses that she is in no way involved in the extraction of the sperm.

She understands that not all can stand the smell of semen so she recommends burning some incense while applying the stuff to their face.

Not only does she enjoy it on her face, she also enjoys it in her smoothies.

Now a lot of people will definitely get repulsed with the idea of handling semen this way, but if you think about it, semen does have potassium, fructose, and zinc, which are supposedly good for the skin. So maybe she is on to something here.

Now let’s look at some of her pictures from Instagram.

40 Times Librarians Proved They Have a Great Sense of Humor

Whoever said librarians have no great sense of humor?

Libraries have long been associated with the word “silence.” You read all the books you want as long as you keep your mouths shut. Or, if you have to talk, you must have to whisper. Apparently, humor is part of every library in the world.

Elite Readers has compiled a list of librarians who, in one way or another, found a way to introduce humor. From mocking visitors’ requests to motivating students in a hilarious way, this funny compilation will definitely get your attention. Check them out below!

#1. When you are a librarian who loves to wear a panda hat.

Seriously? That’s too much!

As parents, we send our children to school so they can gain a good education and be prepared for the future. That’s why it can definitely get ridiculously disturbing once a school implements policies that have nothing to do with that end goal at all.

Such as this case in Japan where a school has recently earned outrage after requiring their students to replace regular uniforms into ones made by Giorgio Armani. The annoying part is that the new uniform costs 80,000 Japanese Yen (about US$735) – which means its three times more expensive than the previous one.

So yes, parents are understandably mad about it.

The chemical is used on large animals like horses, bulls, and cows.

What does it take to have a ripped body - diet, exercise, and weightlifting? But for a pair of brothers in Brazil, injecting their muscles with dangerous chemicals have helped them achieve a whopping 28-inch biceps.

The pair idolizes Arnold Schwarzenegger and wanted to be as big as the popular star.