True love definitely conquers all and can touch anyone, even the man who was named Uganda’s Ugliest Man. Not only did Godfrey Baguma find his true love, he also sired six children with her. Beauty is definitely just skin deep if you take into account Godfrey’s heartwarming story.

Godfrey’s unusual appearance is caused by a rare and unknown medical condition. Now others would have been devastated by this situation, but Godfrey has proven time and time again that he’s a fighter in life.

This former cobbler even used his looks to win the title of Uganda’s Ugliest Man competition in 2002; he joined the contest because his family needed the money.

He used his unusual appearance to win the title of Uganda’s Ugliest Man. 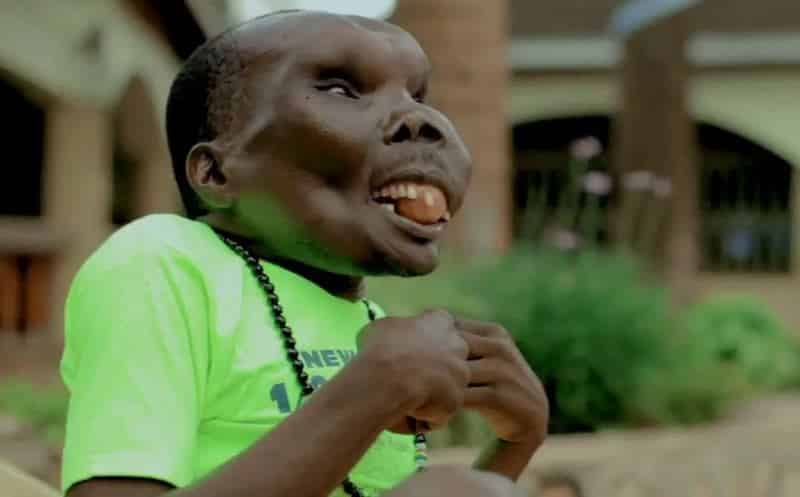 Since then, he used his appearance as his livelihood. He adopted the stage name Ssebabi and started singing and performing stand-up comedy. He didn’t want to go on stage just for people to stare at him. He even has a music video!

He got married to his first wife years ago and had two children with her. They broke up because he caught her cheating on him with another man. Godfrey narrated:

“She liked me because of my money, but people kept telling her that she could do better, so she started eloping with another man.”

He met Kate Namanda in 2008. They stayed together for four years before getting married.

“I stayed with her four years before her people knew where she was. I didn’t want them to see me until we had a child because they would definitely advise her to leave me. She left me when she was six months pregnant but I think she later accepted her fate because she came back two months later. I told her that I didn’t choose to look the way I do and that if she feels I am a burden, she is free to leave me.”

He found his true love in his second wife, Kate. 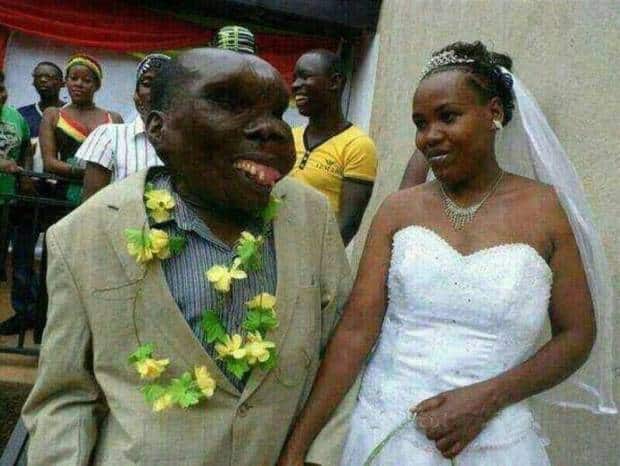 Kate gave birth to their eighth child in 2013. 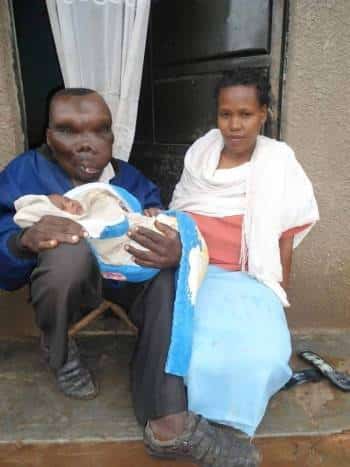 “Once you find a man you think is right for you, do not listen to what other people say. Follow your heart. Money and physical appearance should not be an issue.”

Well said, Kate! Here’s to more children and more years in your life together. 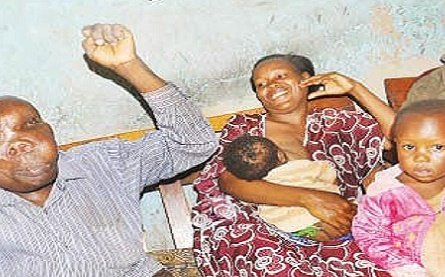 She Was Dubbed ‘The Ugliest Woman In The World’. Now She’s a Global Inspiration! 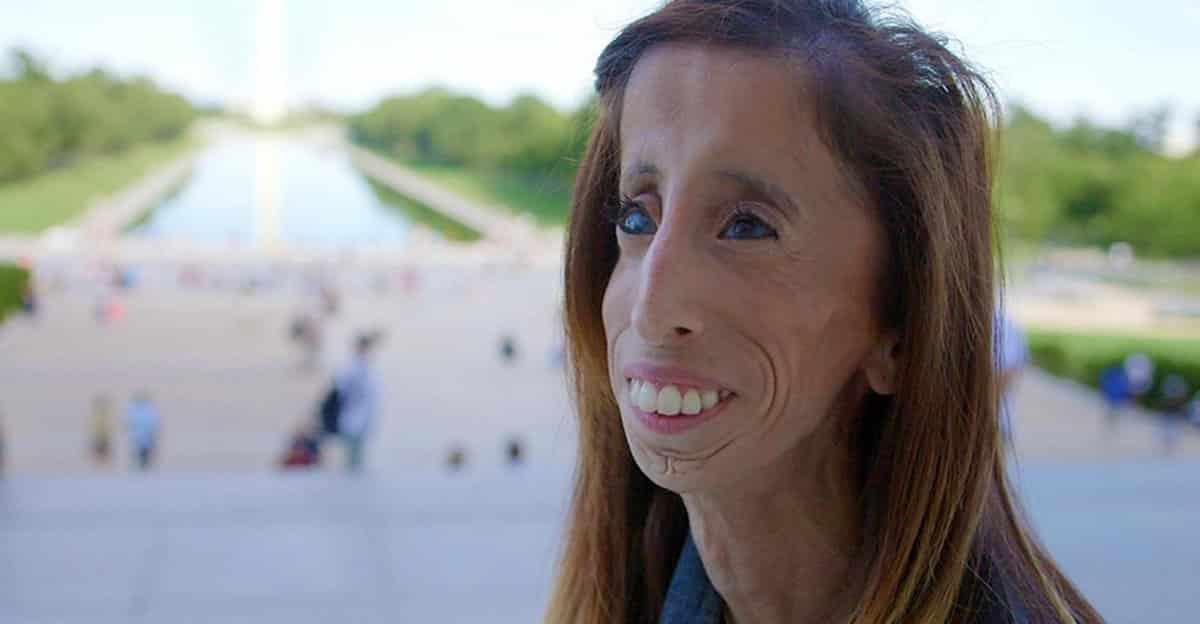