We are all familiar with twins. There are identical twins who look exactly alike, this happens when two sperm cells fertilize only one egg cell. There are also fraternal twins, wherein the twins don’t necessary look alike because it just so happens that two eggs and two sperm cells met together.

But how about twins with different fathers? Impossible? Not really, as a case of so called bi-paternal twins have been confirmed in Vietnam through DNA testing recently.

The name of the husband and wife were not given to protect their privacy and as part of the confidentiality clause with the Genetic Association of Vietnam who carried out the test in Hanoi.

The story unfolded as follows: For two years since their twins were born, the Vietnamese couple from Hoa Binh province had been questioned why their twins looked different. At first it was thought they were only a case of normal fraternal twins after all the twins were of the same gender, born on the same day, and only a few hours apart. 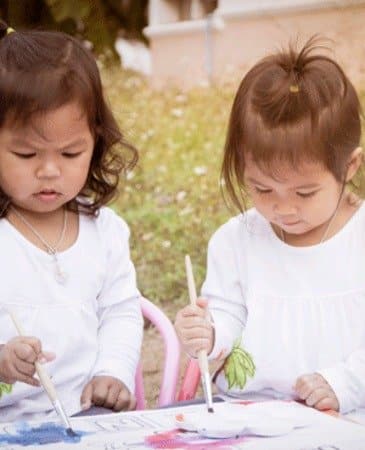 Growing up, the differences had been more striking. The other child has thick wavy hair, while the other one has thin straight hair. One of the child did not resemble the father at all, and thus for two years, his family has pressured him to request a DNA test. If DNA tests showed thought that of the possibility of having the hospital mix-up the babies on the day of delivery.

But results are more shocking when Le Dinh Luong, the President of the Genetic Association of Vietnam informed them that in fact, the twins had the same mother but different fathers. Bi-paternal twins as in this case is very rare. It is the first case in Vietnam and one of only a few in the world.

Electron micrograph of how sperm cells fertilize the egg cell 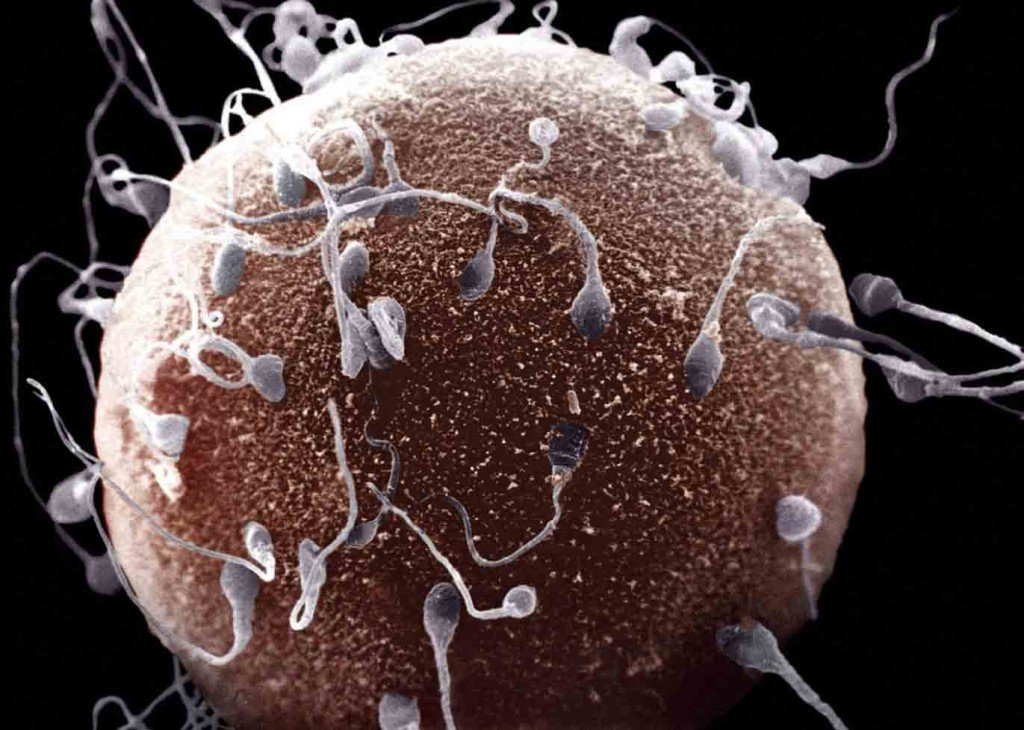 Scientists explain that it is possible if the woman had more than one sexual partners at the time of her ovulation, and coincidentally released more than one egg cell. Egg cells can survive for 2 days, while sperm cells survive for 7-10 days inside the woman’s body. The context or the side of the Vietnamese mother have not been taken yet for privacy matters, according to Vietnamese news agency, VNS.

In this case, the woman released multiple eggs within a week of one another. Within that narrow time frame, two eggs appear to have been fertilized by sperm from two different men. The product: fraternal twins with different fathers.

Aside from this case in Vietnam, another case of bi-paternal twins in the US was previously reported with a video below.

What do you think of this story? Share this news.