Toyota may be best known for its awesome cars but that doesn’t mean it limits itself to that. The popular Japanese automotive brand has come up with what some experts and enthusiasts consider the “perfect city vehicle.”

This futuristic-looking ride has been designed to address the need of the modern man. Because of its small build, parking would rarely be a problem plus driving even during traffic will be much easier.

According to Toyota, the i-Road is designed “to meet the demands of the city of the future.” 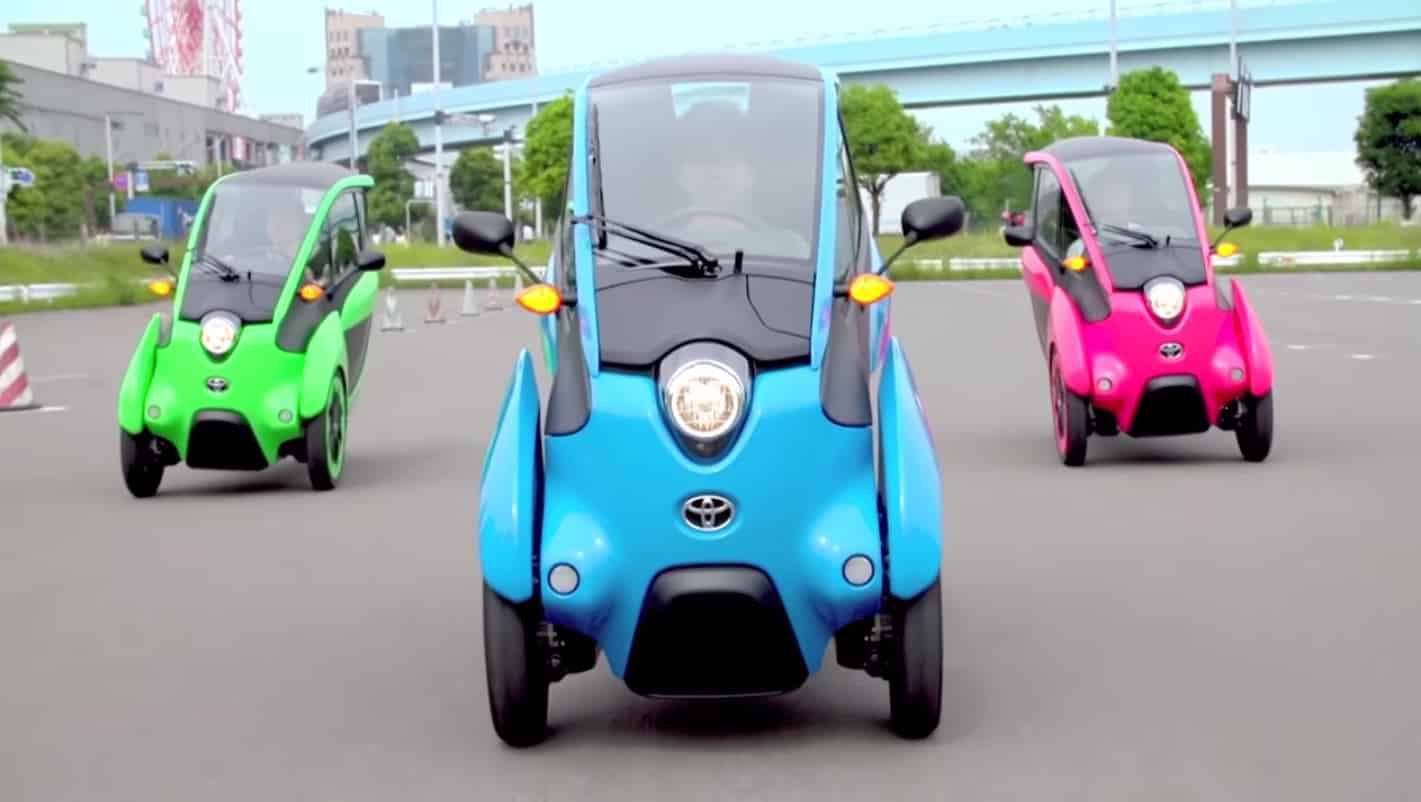 “We designed the i-Road to meet the demands of the city of the future.”

The three-wheeled vehicle comes with two electric motors found in each front wheel. 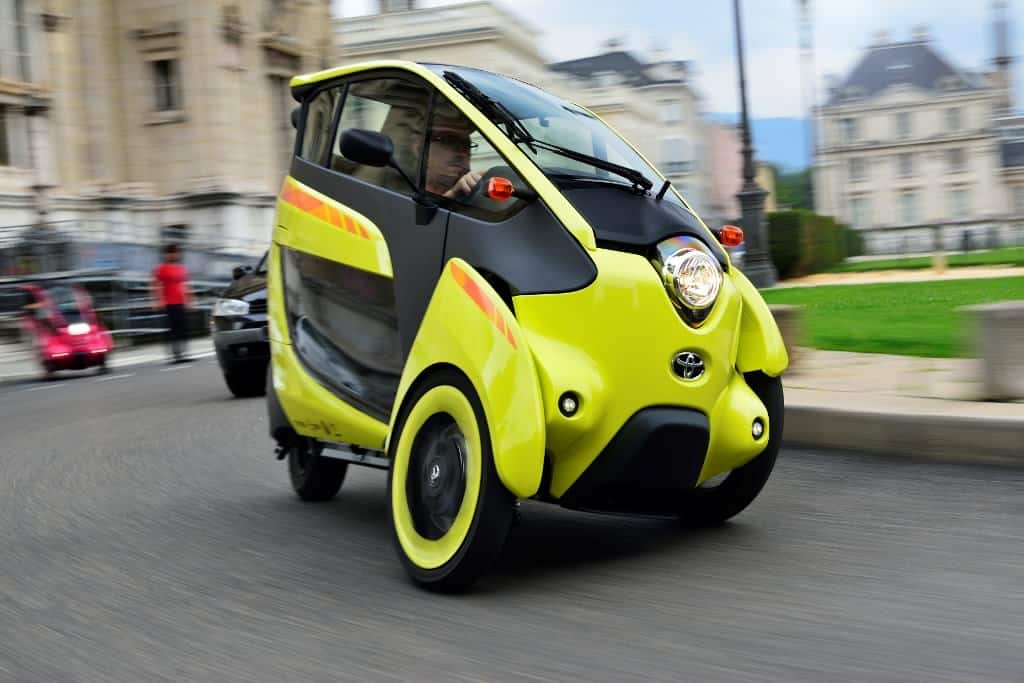 The i-Road comes equipped with two electric motors found in each front wheel. As you will see on the video below, its wheels move up and down, making it possible for the vehicle to lean into turns as the driver navigates it using its smooth maneuvering system.

With it’s compact size, driving and parking – even during busy days – will be much easier. 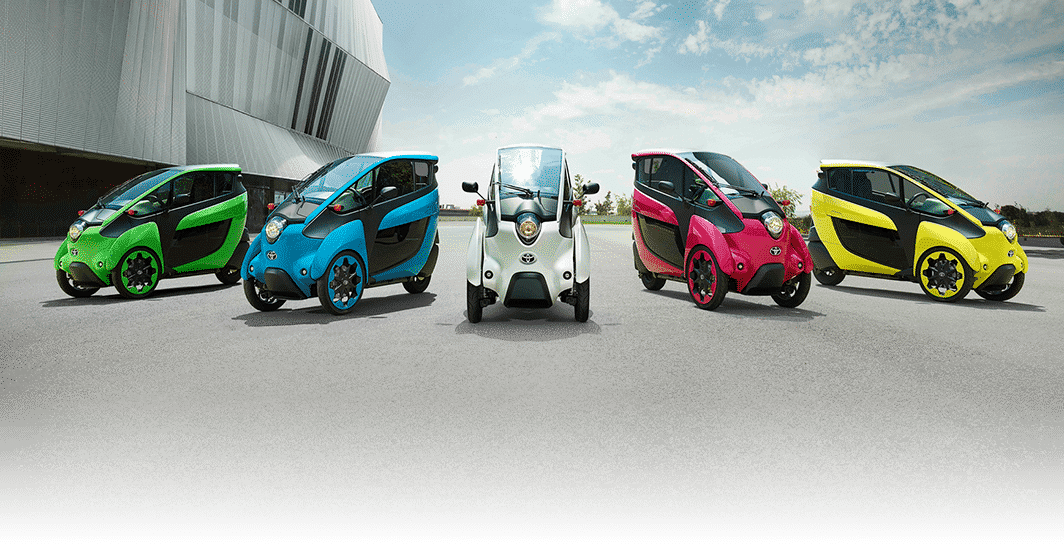 Size-wise, the i-Road measures around 7.5 ft in length and about 3 ft in width. It weighs 600 lbs.It runs using a rechargeable lithium battery and can reach a range of 30 miles. You can charge it up using a standard outlet of 110 volts and it would take only around 3 hours to get it fully-charged.

Environment-conscious individuals will be glad to hear that this is actually a zero-emissions EV with minimal footprint, both carbon and physical.

Watch the i-Road in action here:

Netizens, however, are divided about their reactions to the i-Road. 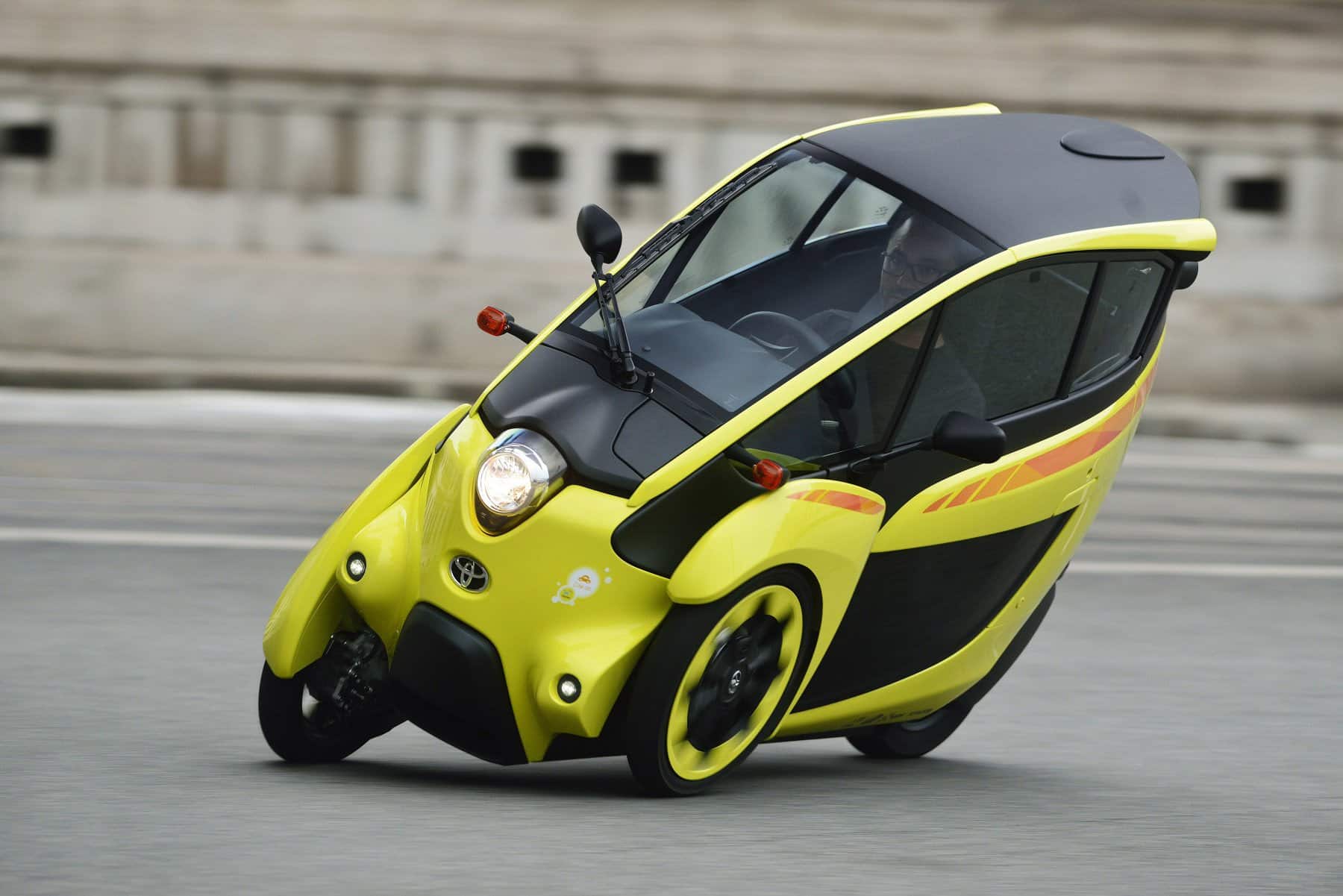 As with all things on the interwebs, the video gained mixed reactions from its viewers with some praising the concept while others simply bashing it.

“The perfect city vehicle. Until you get hit by a bus, or even just someone on their bicycle.”

“Another great thing about the i-Road: No need to worry about insurance/repair costs if caught in an accident, you’ll be too inanimate to care!”

“For all the cynics, I’m pretty sure this is not designed with motorways in mind; it’s for getting around cities. And it’s no more dangerous than riding a scooter – probably much less so.”

Personally, I’d like to give this vehicle a test drive. I’d even be interested to purchase one should it come near my budget range.

How about you, guys? What do you think of the i-Road? Sound off in the comment section!