A solar eclipse is an astronomical phenomenon where the moon passes between the sun and the Earth, thereby blocking the sun’s rays and casting a shadow on Earth. It is something that can only occur during a New Moon, where the moon cannot be seen from the Earth.

While it is a spectacular thing to witness, it is far from being rare as the Sky & Telescope explains that it occurs once every 18 months in varying parts of the Earth. Of course, that doesn’t mean that witnessing such phenomenon is less magical especially if you see it in person.

Fortunately for millions of Americans, a total solar eclipse is expected to happen on August 21, 2017 which is now being dubbed as “Great American Total Solar Eclipse.” 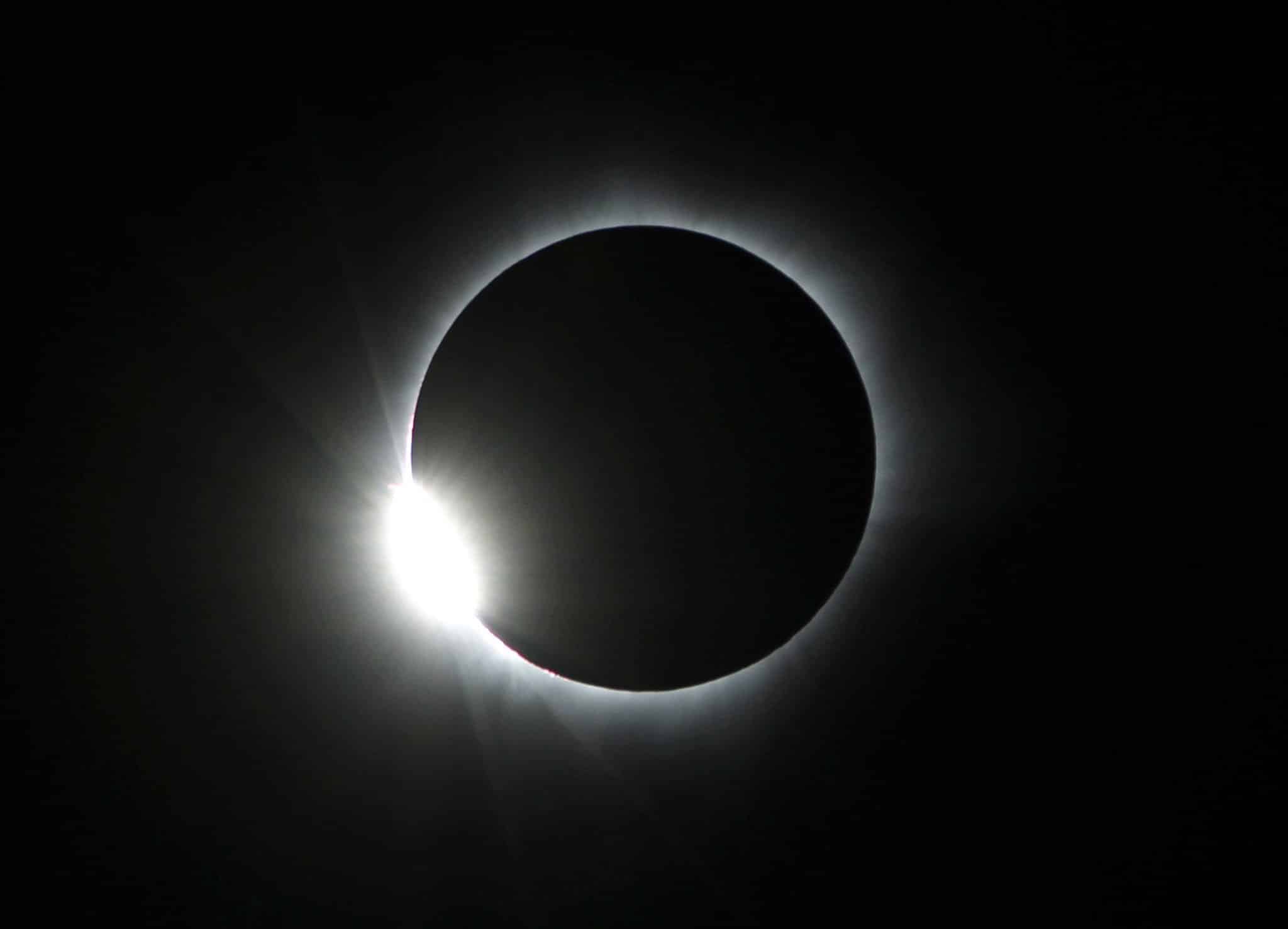 According to Space.com, the Great American Total Solar Eclipse will be seen from Oregon to South Carolina, the first one to run from coast to coast in the U.S. in nearly a century. It is also the first to be visible in the lower 48 states since the total solar eclipse of Feb. 26, 1979.

Dr. Jay Pasachoff, an astronomer at the Williams College who witnessed a total of 33 solar eclipses, explained that those who will be able to witness the Great American Total Solar Eclipse in person are expected to experience absolute amazement and mixed emotions.

“It will be the most spectacular thing that anybody has ever seen. We try to tell people that in advance, but when they to see one they are still absolutely amazed. People cheer. People cry. It’s just absolutely spectacular.”

The Great American Total Solar Eclipse will be visible across North America and some parts of the South American region but only people in Oregon, Idaho, Montana, Wyoming, Nebraska, Iowa, Kansas, Missouri, Illinois, Kentucky, Tennessee, North Carolina, Georgia, and South Carolina will be able to witness in full the awe-inspiring event for about 2 minutes and 40 seconds.