People have witnessed the devastation brought about by Typhoon Mangkhut, especially in the Northen part of the Philippines. Flash floods and landslides have caused thousands of people to be evacuated.

Despite the strength of the storm and the risks involved, a couple decided to continue their wedding. What happened at the wedding reception was something they didn’t see coming.

Weddings are supposed to be the happiest day of a couple’s life.

A lot of time, effort and money were invested in the preparation of the special day.

From the scheduling of the church to the reservation of the wedding venue, time is of the essence and canceling the date of the wedding would be very catastrophic.

Filipinos have a belief that canceling a wedding date would bring bad luck to the couple. Maybe it is one of the reasons why the couple decided to push through with the wedding despite the bad weather.

The wedding was going according to plan, until the arrival of the unexpected guest. 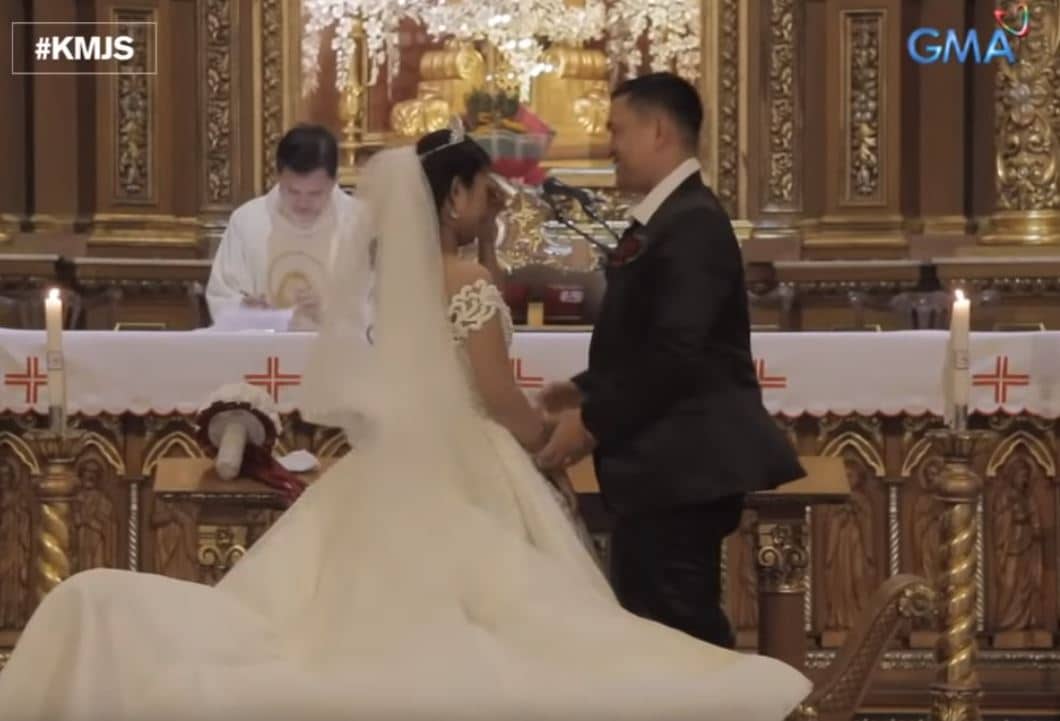 In a video taken by one of the event coordinators, the couple was happily entertaining the guests at the wedding reception when a tornado, or a cyclone, unexpectedly swirled through the venue.

The cyclone was so strong that it damaged the wedding venue, ruining the wedding decors, breaking the glasses, and flipping the tables inside.

It also resulted in a complete blackout, which caused a lot of panic from the wedding guests.

In the video, the couple can be seen in a state of shock. 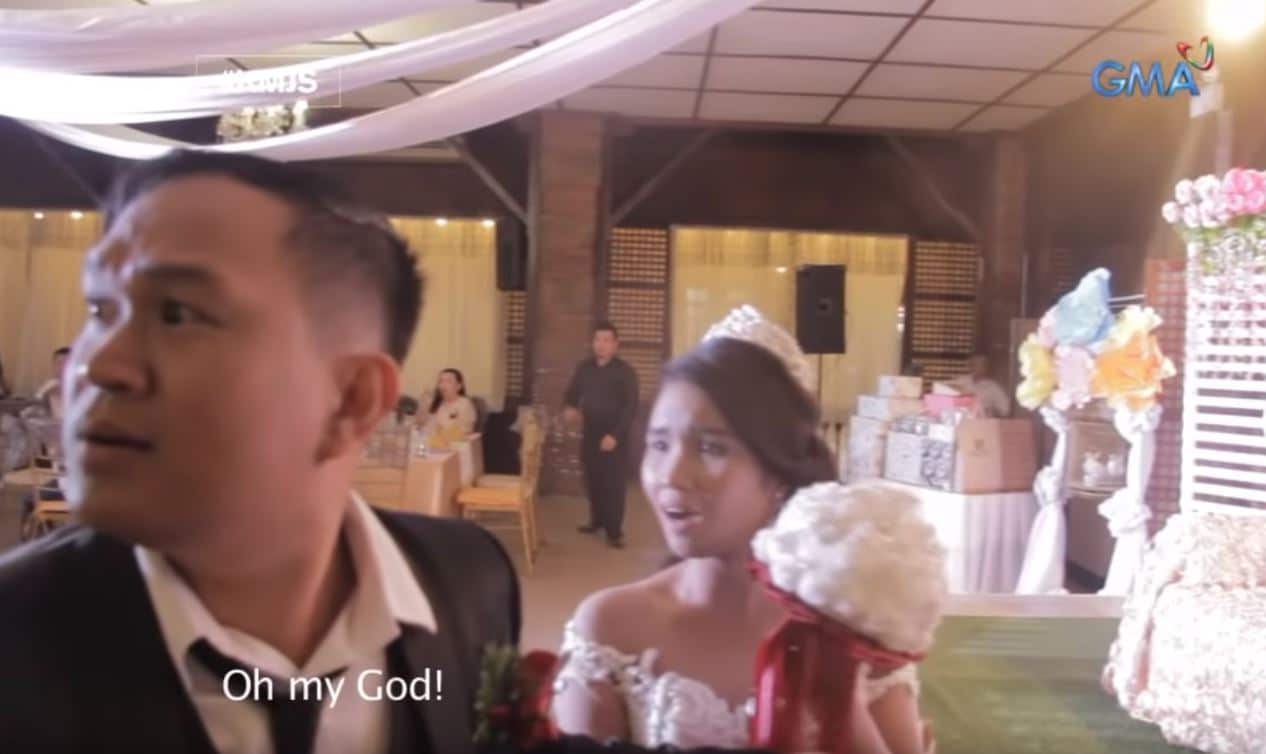 They couldn’t believe what was happening to their most special day. Good thing that nobody was injured during the incident.

The couple may not have had the happiest wedding day of their life, but because of the cyclone that gatecrashed their wedding reception, it surely is a wedding to remember.