People may have different views – be it bad or not – when it comes to one-night stands. But regardless, it has become a norm in the modern society. Some even see it as a way to know the opposite sex.

Interestingly, a good percentage of people confessed into having one-night stand. But while most of them are happy with the experience, some simply regret it. This is quite interesting, though, as it proves just how diverse humanity is even in such things.

In a recent survey involving 2000 people – ages 18 to 64 – 82 percent of them said they had casual one-night stand before. As for the 18 percent, they all clamored regrets. Either way, it can’t be denied that this trend is heavily promoted in all parts of the world. From TV shows to movies to books, this sexual adventure is just popular.

Without further ado, below are the top 10 cities that have embraced one-night stand as a culture. 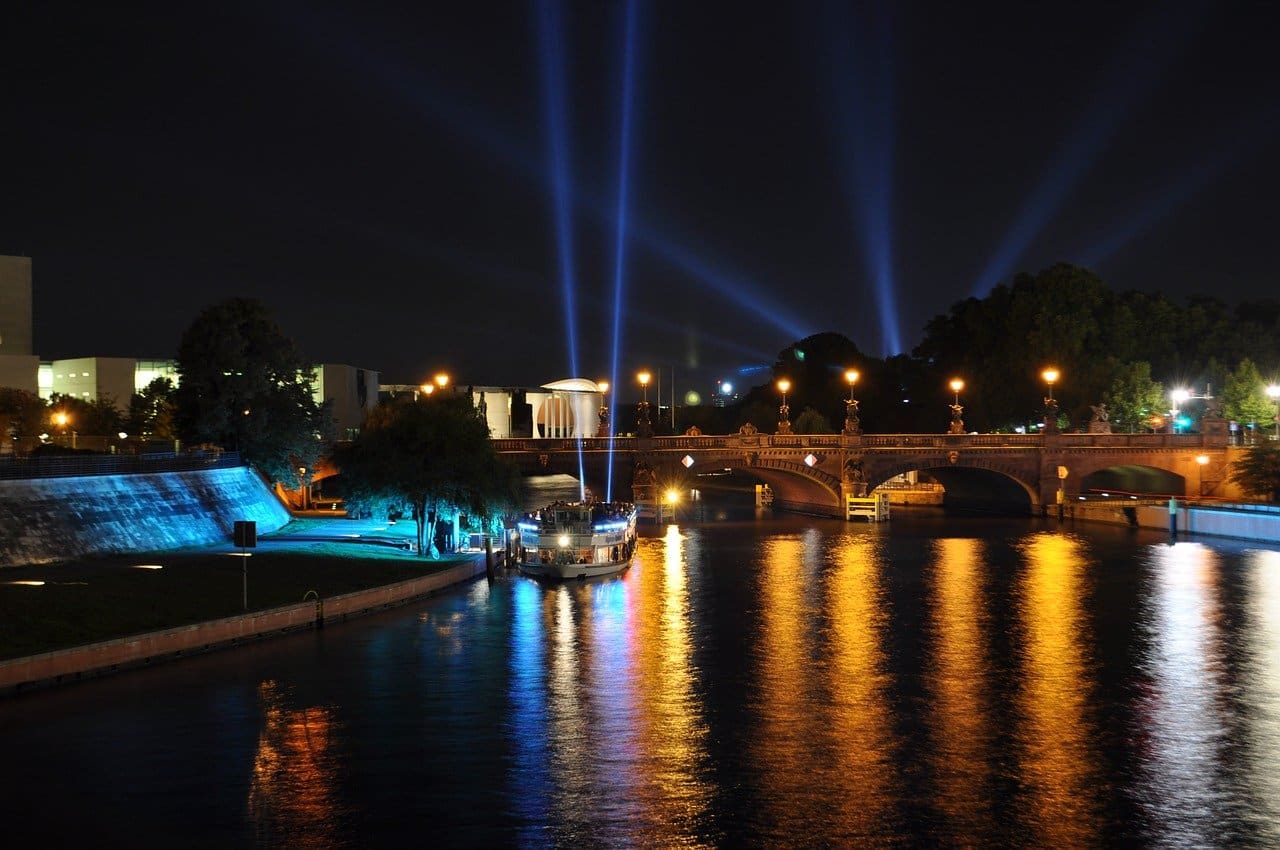 It’s true that the annual exotic event called Love Parade has somehow influenced people to embrace one-night stand. The event, which dates back to 1989, has significantly become an annual tourist celebration. It is where both the locals and the tourists share intimate notions and tendencies. And believe it or not, they’re very open to such conversations. They’ve even learned to embrace the LGBT community, not to mention the fact that prostitution is legal in this city. 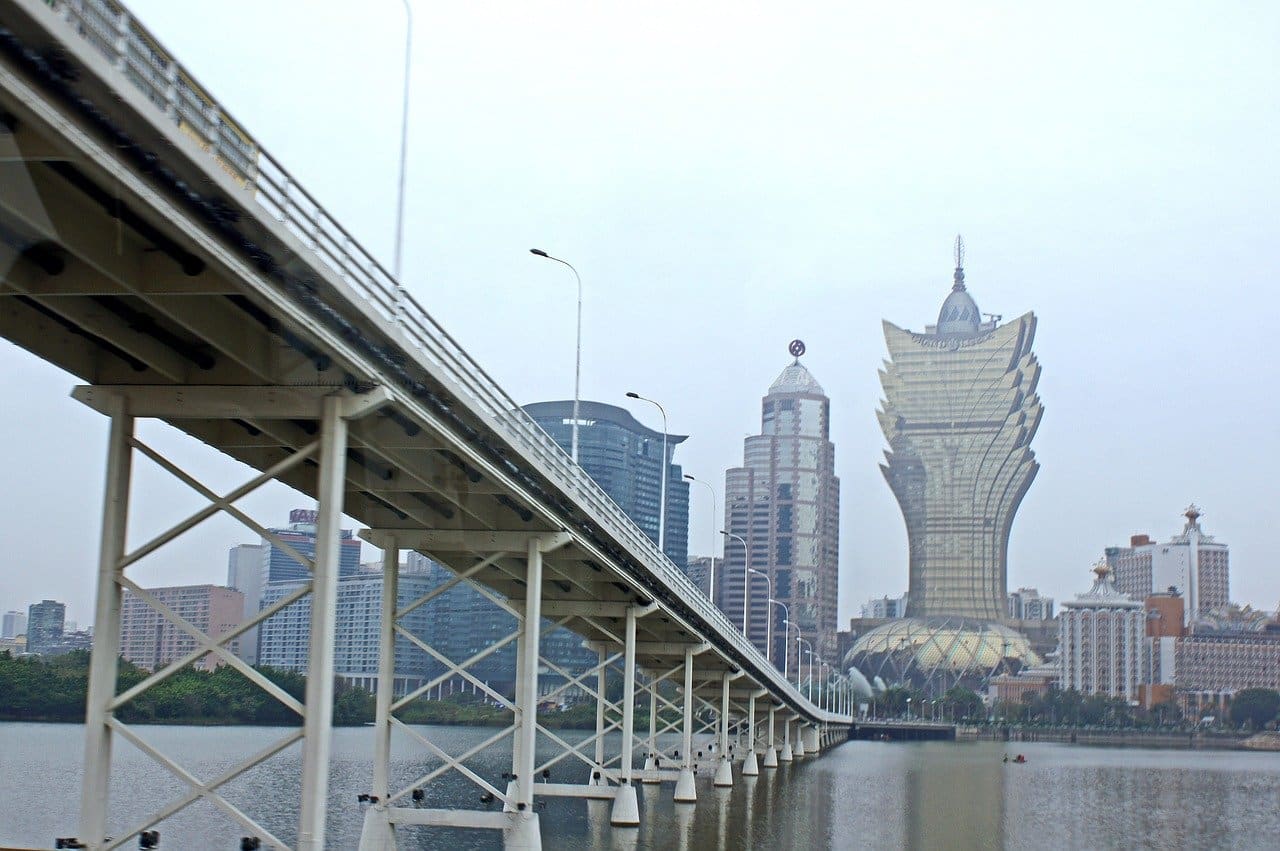 Macau is known for a lot of things but gambling is the most popular one. Following its legalization, the city has grown to be a magnet for gamblers from around the globe. And obviously, these very people are also fond of sexual escapades such as one-night stand. According to The Beauty of Travel, Macau is internationally known as the “King of All Casino Heavens.” 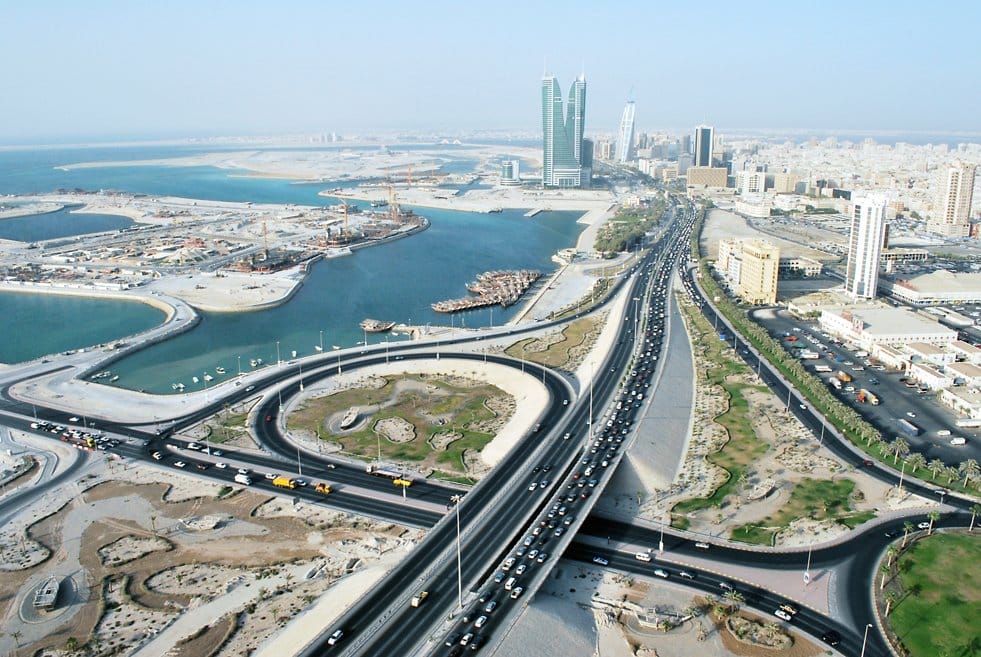 Prostitutions and brothels started to become a “thing” in the 1990s. Since then, these spread like a wildfire across Manama, earning the moniker “Middle East’s party capital.” With its laid back scenery, the city is like a European experience. However, the liberal lifestyle it promotes encouraged people from different parts of the world to visit it. And this is solely for the purpose of having sex. 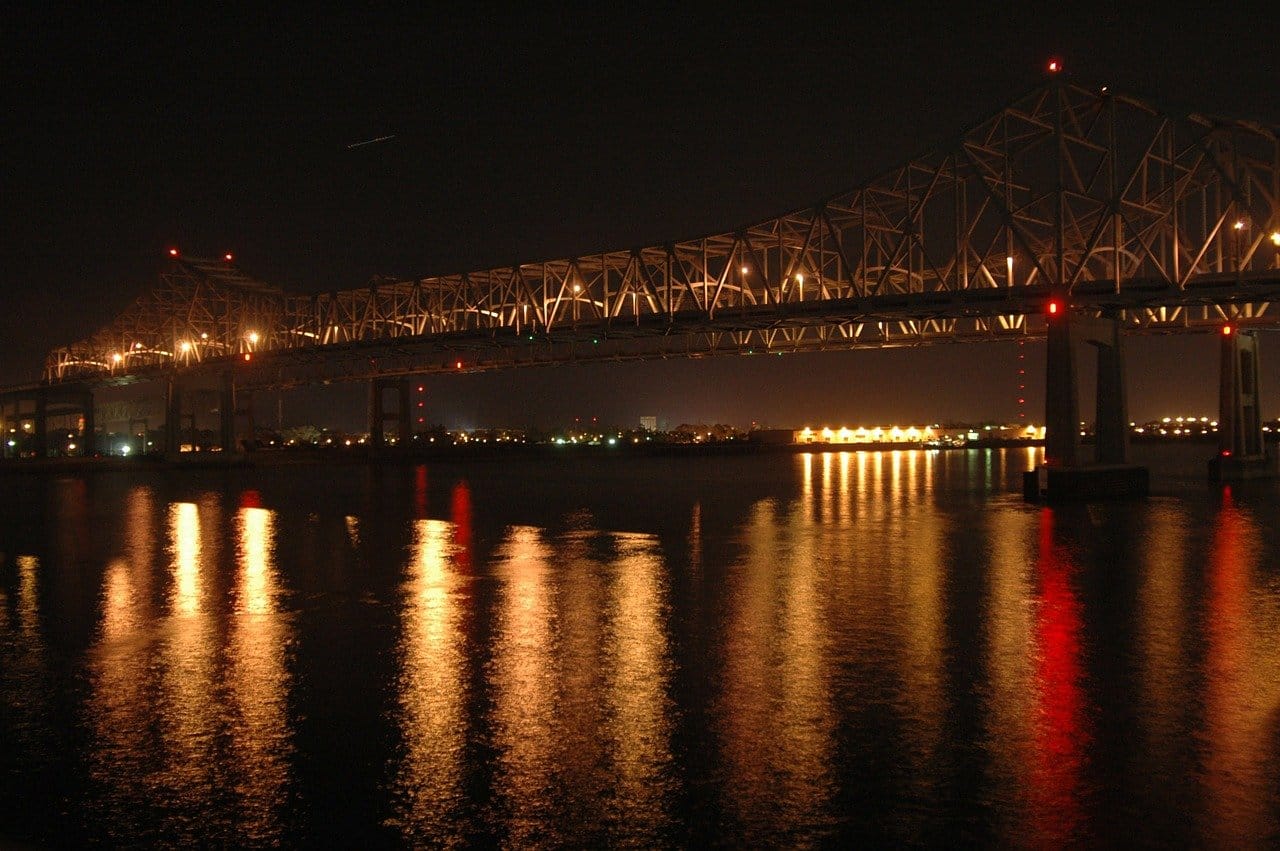 Well, this is a no-brainer. The 4Bs are enough to put this one in the list. “Wait, what’s 4Bs,” you may ask. These are basically bongs, beers, breads, and boobs – yes, you read the latter correctly. As a city, New Orleans has fully embraced the “sinful” element blended with the nicest food, music, and hedonism (though prostitution isn’t legal here). If you’ve heard the phrase “The Big Easy,” you’d know exactly why the city deserves it. 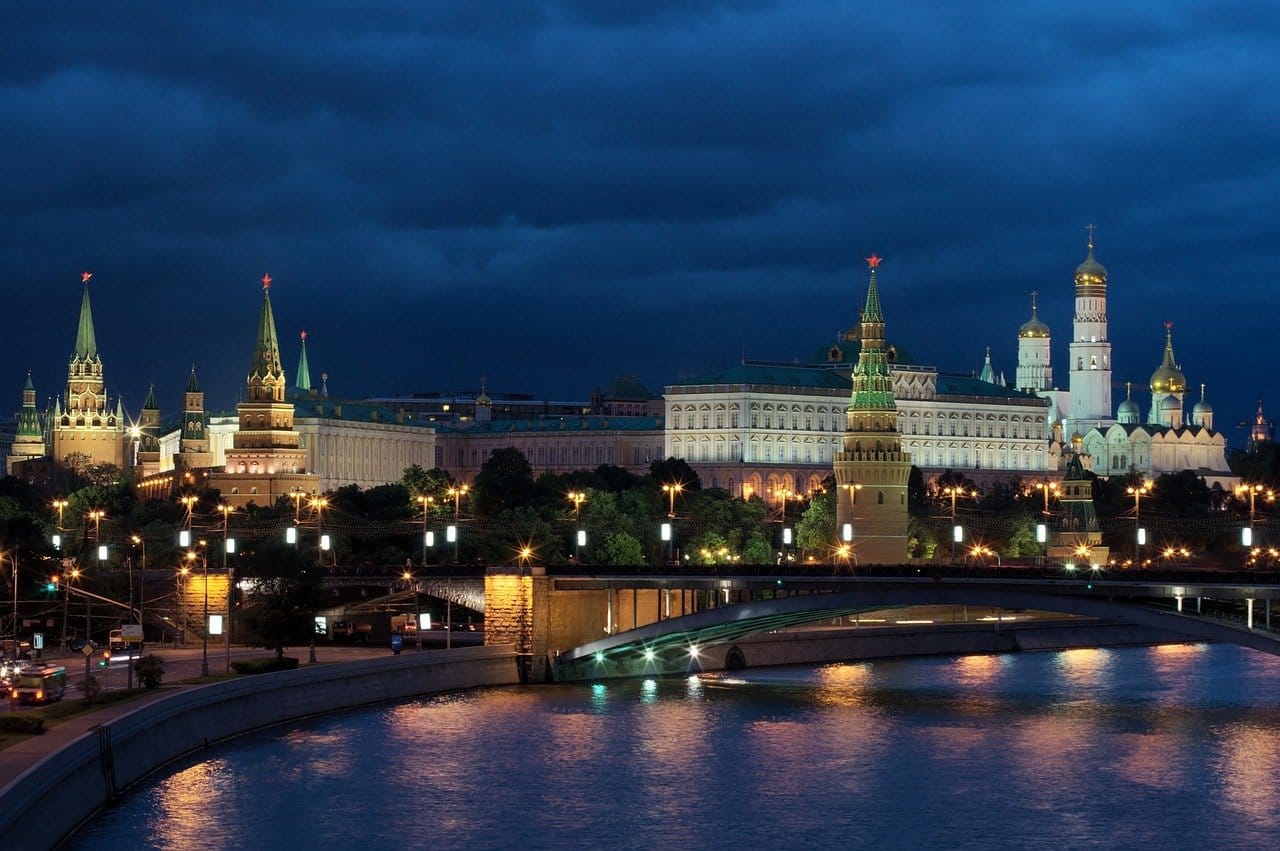 They say if you want a great sexual experience, visit Moscow. It seems this is true after all. Moscow is not only known for its population; it’s also famous for one-night stands. The city offers a very active nightlife, with tons of night clubs and brothels. People can just get loose here. 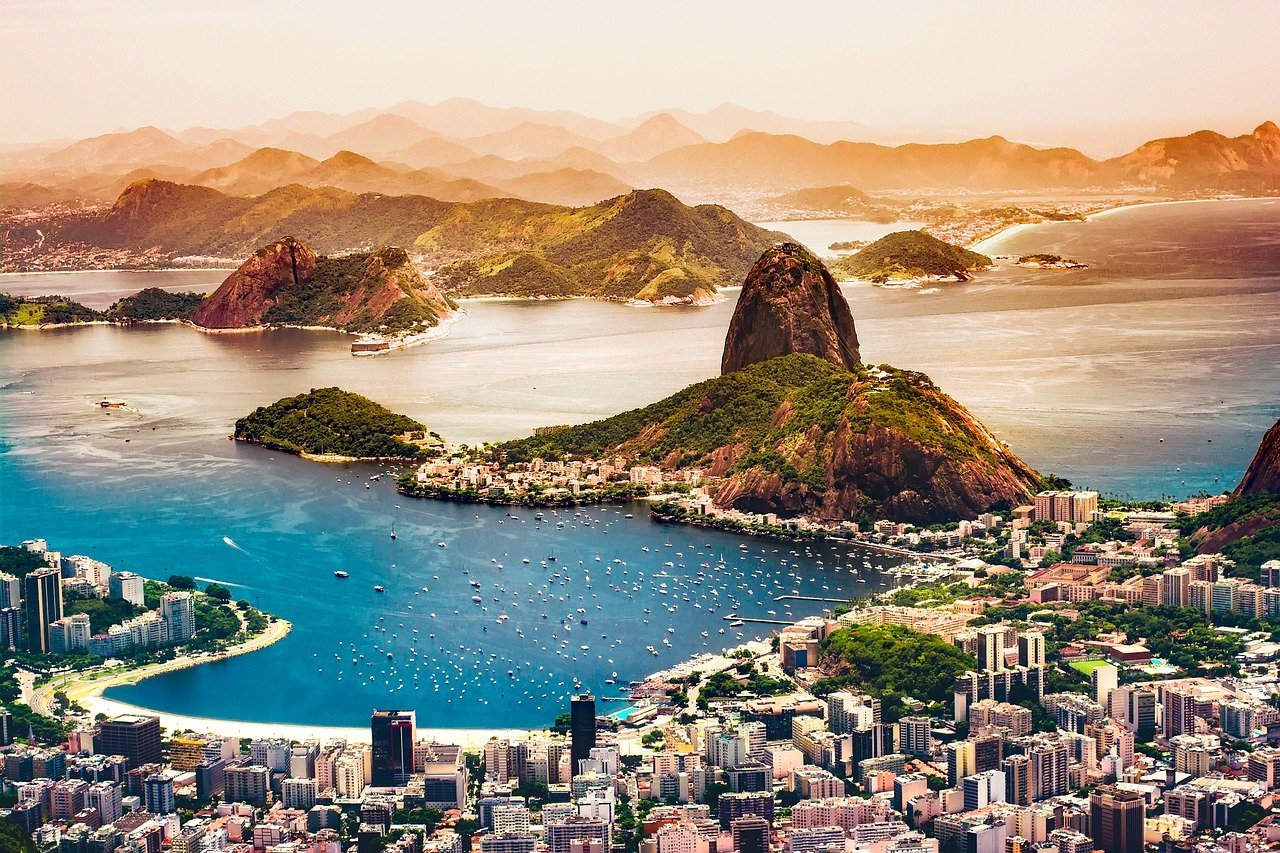 When it comes to beaches and topless women, there’s nothing compared to Rio de Janeiro. The level of energy the city has is just off the charts. No wonder it has become a top destination for one-night stands. Remember that Brazilian women are known for their exquisite beauty and active sex life. In fact, the active s-life in this city starts at the age of 16. 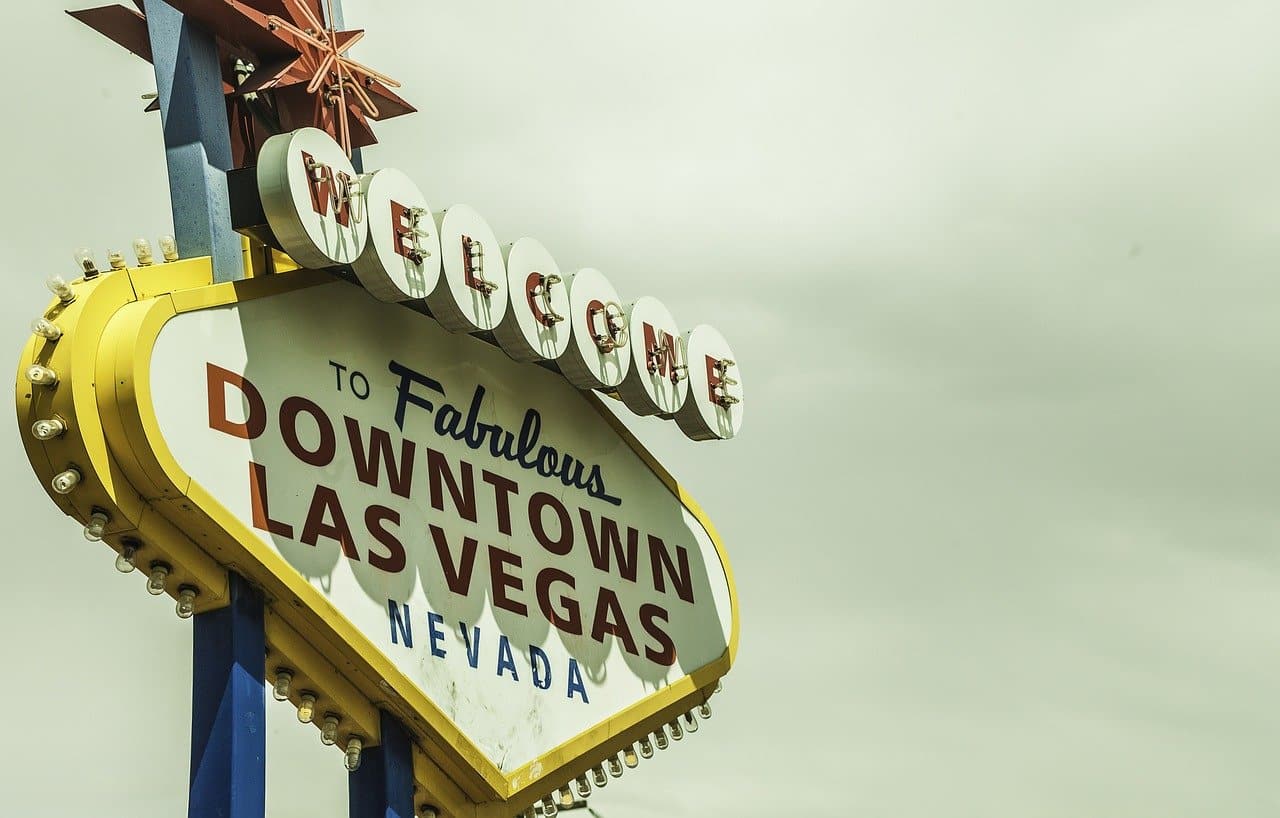 Ah, the sinful city. It’s a crime not to include Las Vegas in this list. Because seriously, “what happens in Vegas, stays in Vegas.” All of the lustful things you can ever imagine are wonderfully cultivated in this city. There’s nothing like a solid Vegas experience! 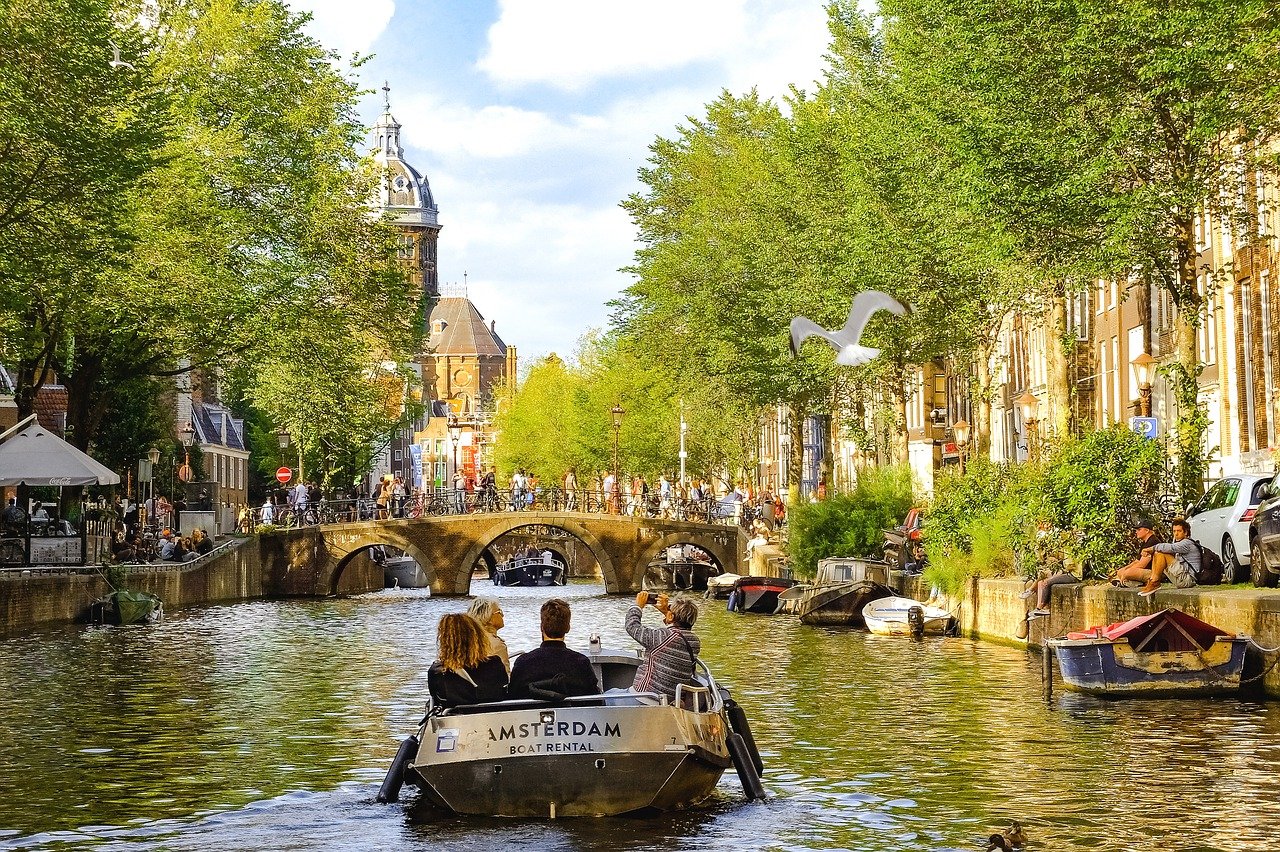 Amsterdam is widely known as the world’s first free city. Both cannabis and prostitution are legal there. And people from all over the world just know what to expect in the city. Countless sex? Check. Want to get high? Go ahead. Amsterdam is a beast, so to speak. 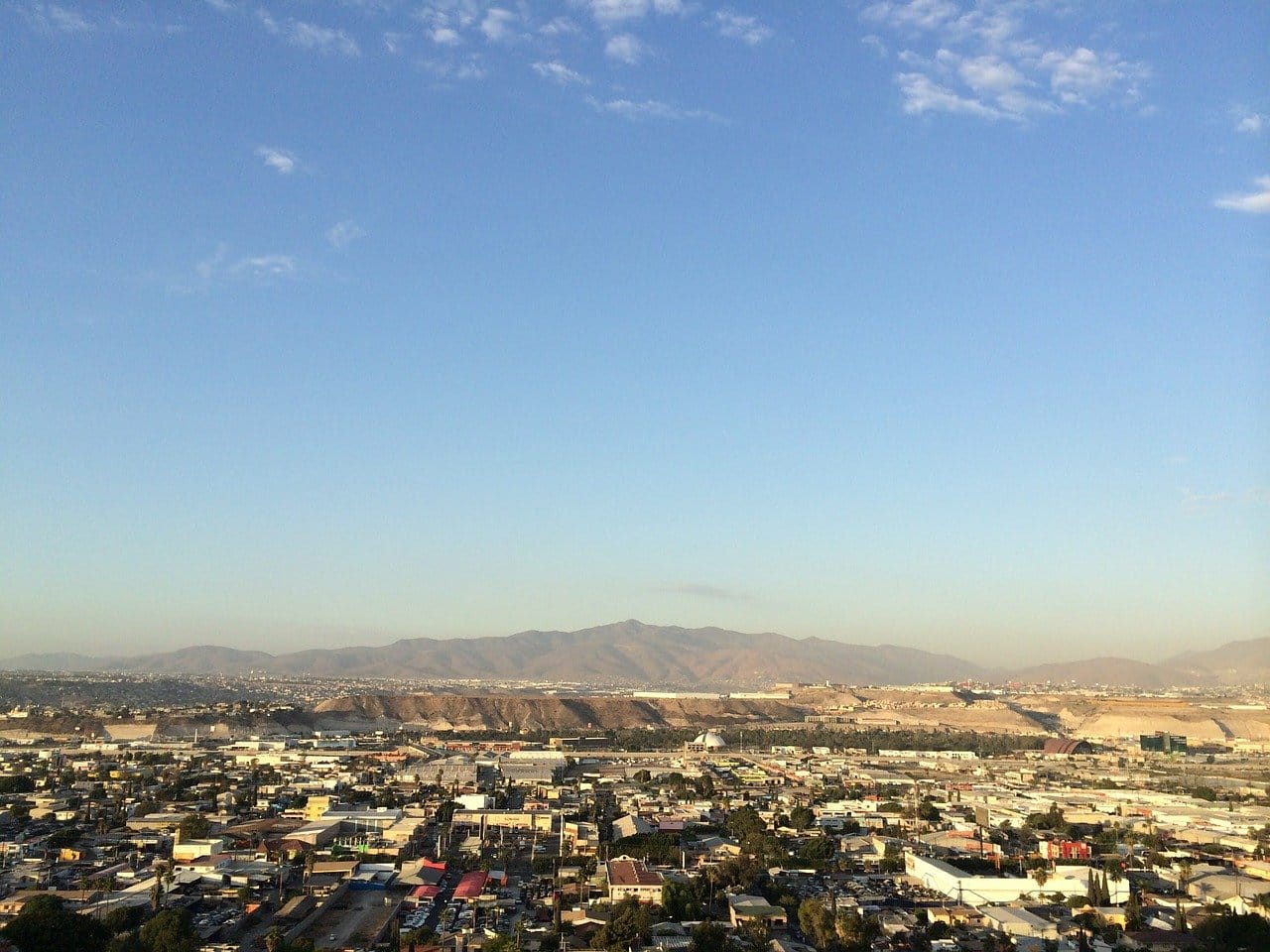 Notice why most sex-themed movies are filmed in Tijuana? That’s because this city is swarmed with sexually active people. Keep in mind that 63 percent of the its population are into sex and one-night stand. Perhaps JC Chasez’s “All Day Long I Dream About Sex” song is perfect for this city. 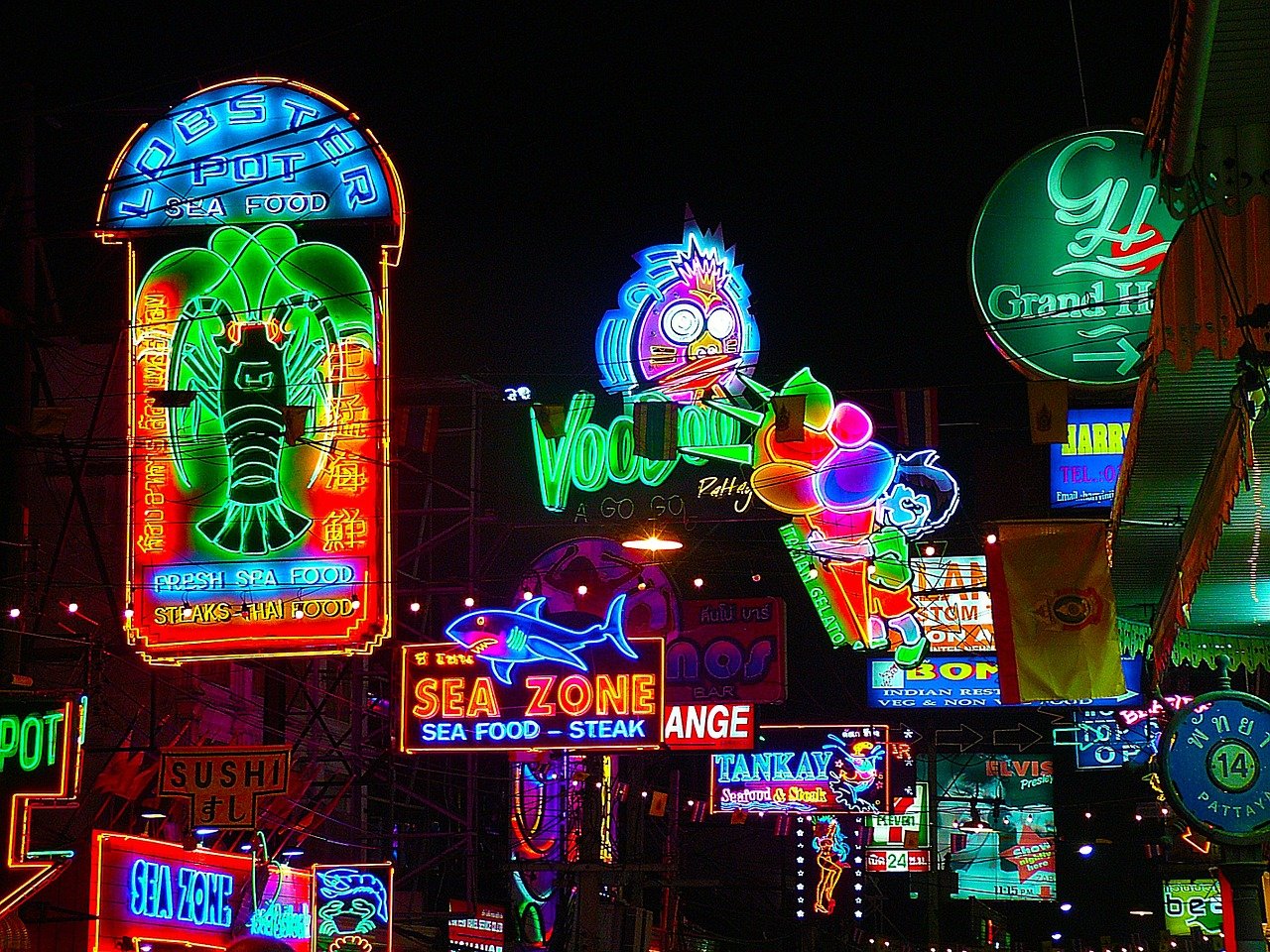 If you’re looking for the ultimate one-night stand experience, look no further than Pattaya. The city itself is stimulated by exotic resorts and beaches, not to mention the great number of brothels and night clubs. Massage parlors there even offer “special” service. Apparently, everything’s cheap there, including sex. So if you’re to experience its nightlife, be sure to bring some protection with you.