There is nothing more embarrassing than having diarrhea in a public restroom. However, one unfortunate dad had to deal with the incident along with an unexpected companion: his little 4-year-old daughter. Not surprisingly, the toddler had an adorable reaction to her father’s situation.

Any parent is already aware of how difficult it is to potty-train a toddler. Nevertheless, the pep talk involved in the training could have a lasting effect on the child. Clint Edwards, the man behind No Idea What I’m Doing: A Daddy Blog, has discovered that things can get hilarious when the roles are reversed between child and parent.

Edwards is the proud father of three, which includes the adorable four-year-old named Aspen. 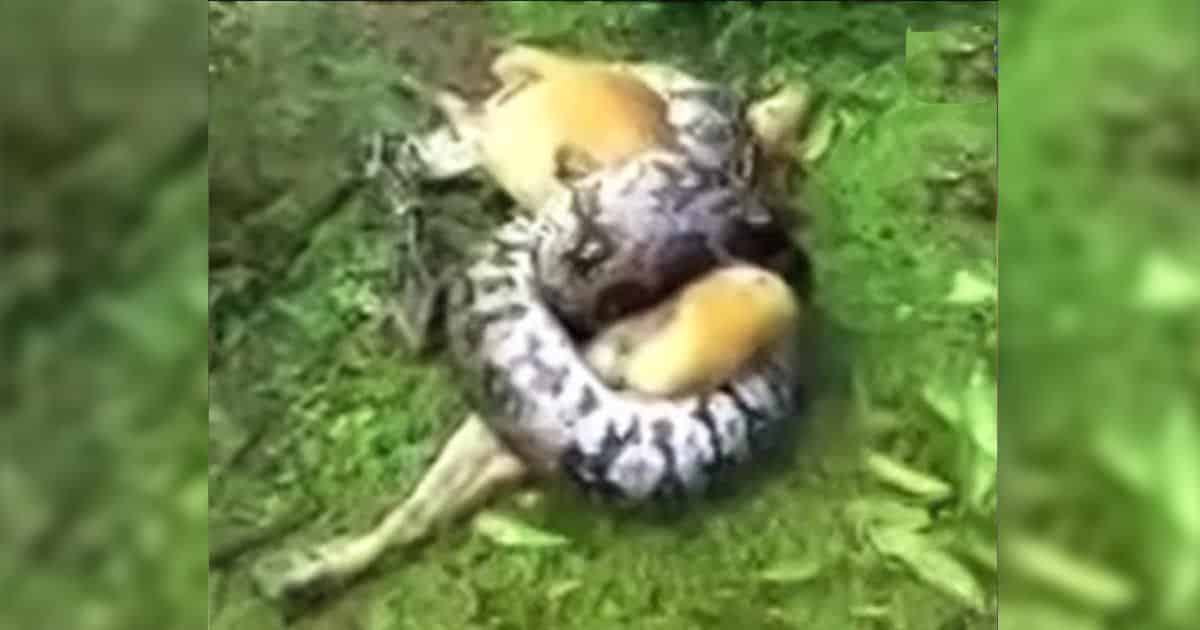 In a recent post on his official Facebook page, Edwards shared his experience during a road trip. According to the father of three, “the diarrhea struck” while the family stopped at a gas station and he was “looking for cornflakes” for his four-year-old daughter. Edwards was forced to bring the toddler into the stall with him. This is when he learned that his child is actually “the Richard Simmons of pooping.”

“I’ve never felt so supported in anything in my whole life,” he wrote. “She commented on the size, smell, and sound. ‘Wow!’ She said. She commented on my work ethic. ‘You’re trying so hard!’ At one point I had to actually push her face away from the business end of things as she clapped and cried ‘You’re doing it, Daddy! You’re doing it!'”

Edwards immediately purchased some medication to avoid having to go through the same ordeal during the road trip. 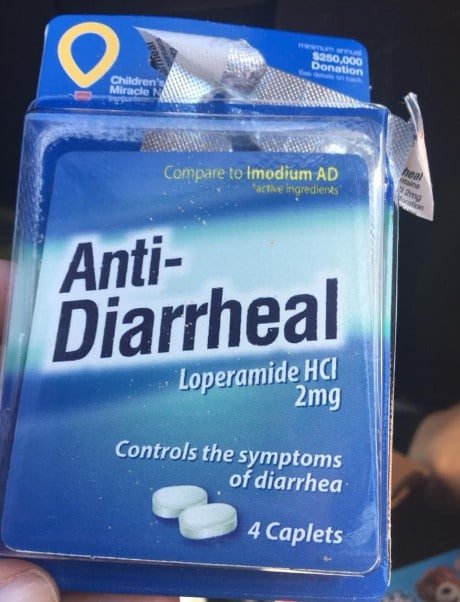 There is little doubt that Edwards appreciated Aspen’s unrelenting support for him during the ordeal. However, he did reveal that things got awkward when he realized there was another person in the public restroom who could hear everything.

“The man in the stall next to me was obviously holding back tears of laughter. Laughter that busted loose when she called me a ‘pooping-farting robot,'” Edwards wrote.

You can read more of Edwards’ hilarious stories in his new book “I’m Sorry, Love Your Husband”.

The Scary Mommy writer was in for more embarrassment when his daughter happily told his wife about what happened in the restroom. The toddler even clapped as she told her mother everything.