Kids can at times become really naughty and difficult to handle. They love to run around, get dirty, touch things, and crawl through holes. So when it comes to looking after a toddler, full focus, extra care and keen eyes are required to keep them away from danger. Just a split second of taking your eyes off them can result to life-threatening accidents just like what happened to a Chinese toddler who fell through a really deep well.

Last weekend, a little boy identified as Yuhang was reportedly playing near a road in his village in Xi’n, Shaanxi Province in China. His grandfather was looking after him. However, he fell down and got stuck somewhere down the deep well as he was stood on top of a one foot diameter hole,.

The little boy fell through a very narrow hole in China last Saturday. 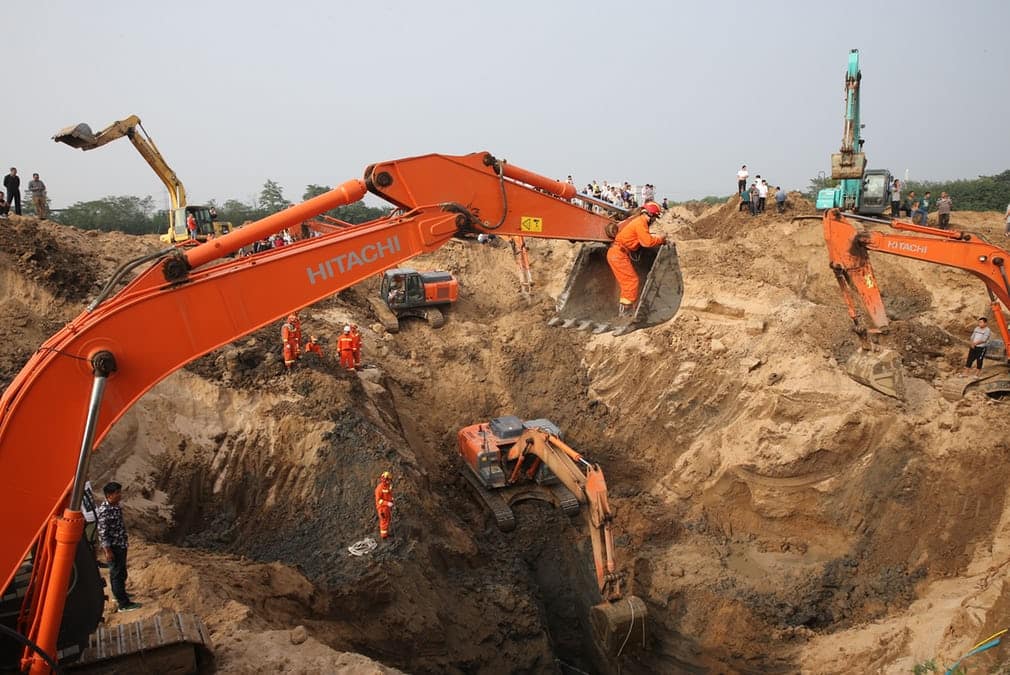 Authorities revealed that the hole reaches a depth of 150 feet. Fortunately, the toddler was trapped around 30 to 40 feet below the road surface and did not reach the bottom of the well. The bad news was the opening was too narrow for rescuers to fit through. Firefighters and excavation teams were then tapped to rescue the 20-month-old boy.

The well was too narrow that the rescuers resorted to massive excavation. 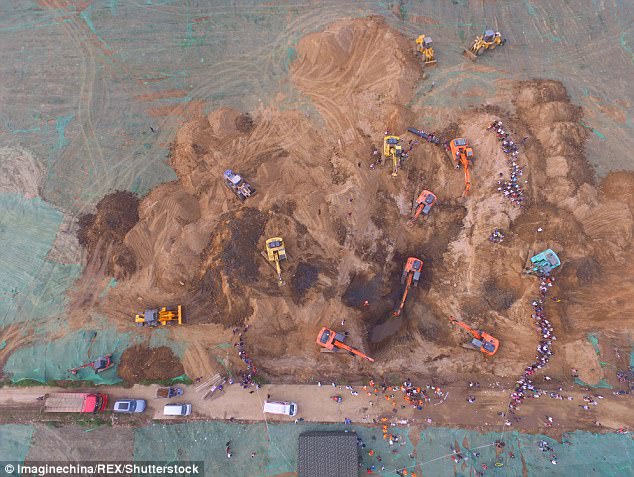 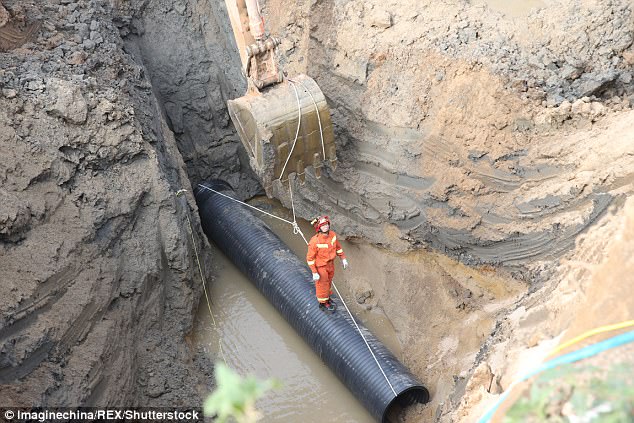 Over ten excavators and dozens of rescue teams went to the area to free the boy from the hole. 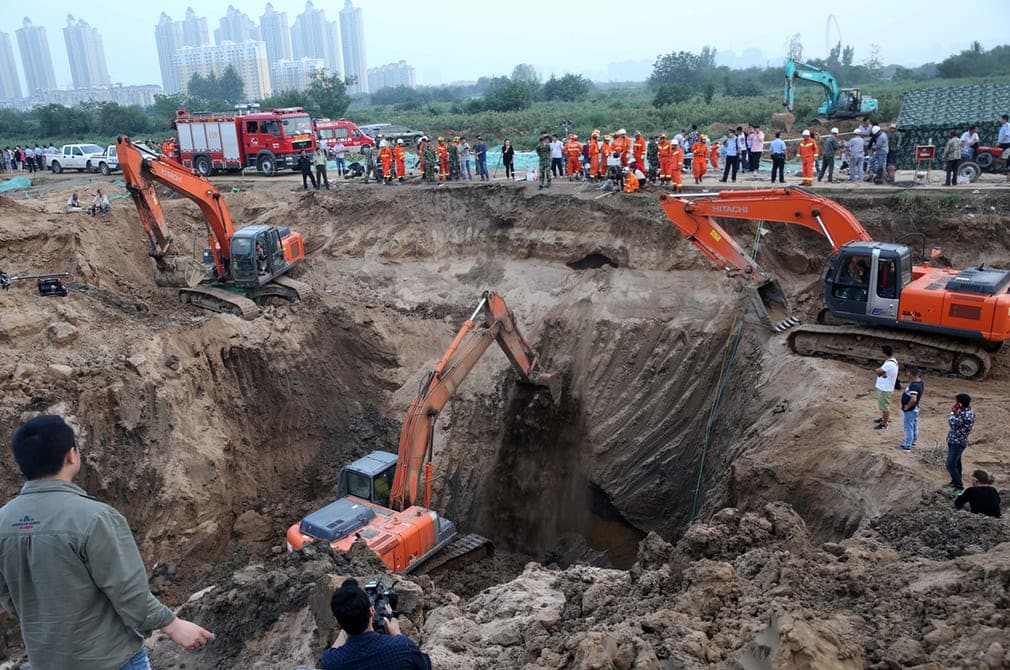 The well was too deep that the rescuers took almost half a day to finish. 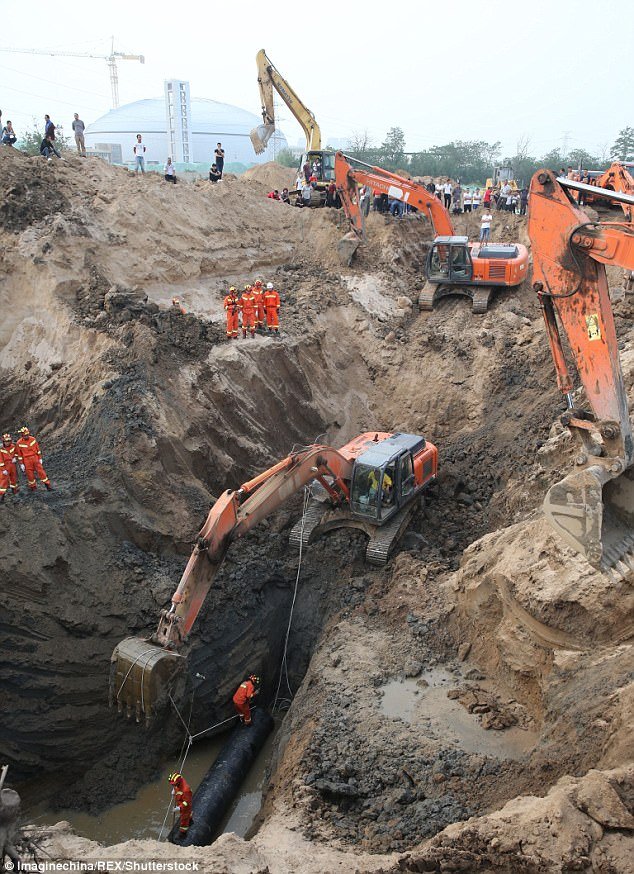 They pumped oxygen through the opening while lowering food and water to the toddler. Diggers used several heavy machinery to remove the earth surrounding the well until the rescuers reached the boy’s location. The excavation hasn’t been that easy though as there has been a landslide halfway through the digging. 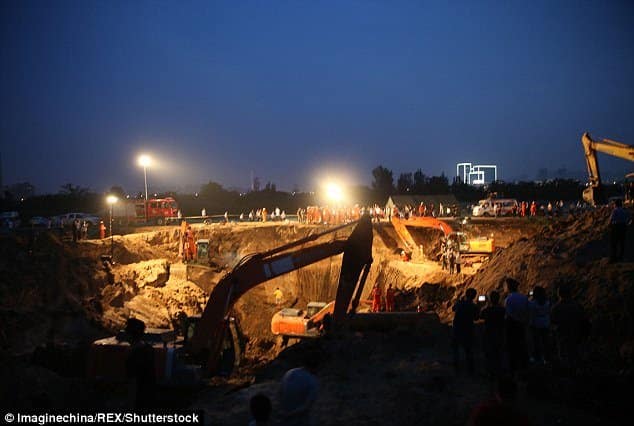 One of the firemen said the boy was too young to follow instructions. He said he saw the toddler reaching his arms for a water bottle which was then being lowered by the mother. The team then took that chance to wrap a rope around his arms. And after ten hours of grueling digging, the rescuers were able to successfully pull the toddler up to the surface. 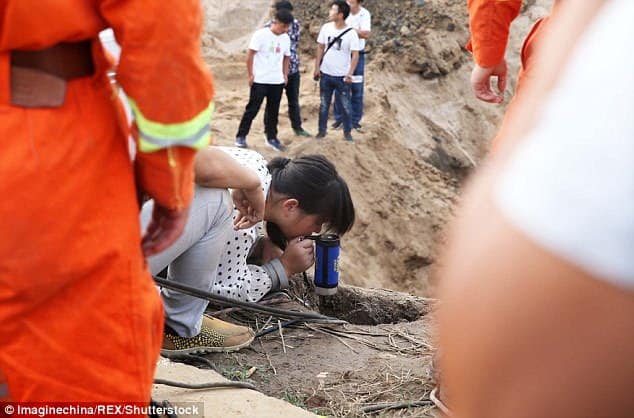 Rescuers were able to pull the boy out with a rope by the end of the day. 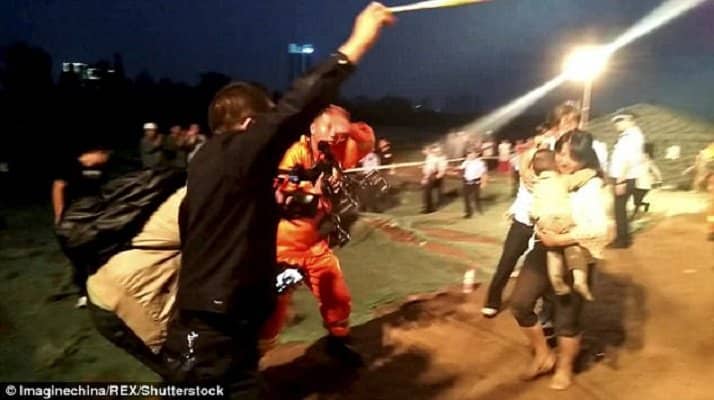 The rescue operation was filmed through a live broadcast on a Chinese state media broadcast. Crowds were cheering when the boy was finally reunited with his mother. According to Mail Online, the child is currently recovering from non-life threatening injuries in a local hospital.