Don’t panic! It’s not like the space station will come crashing down into earth Michael Bay-style. In fact, it’s quite common to let decomissioned space stations ignite in the atmosphere. But of course, this type of burn is controlled and scheduled to happen atop the ocean to avoid endangering people.

It’s been long suspected that China’s Tiangong-1 space station, which has been orbiting the earth for 5 years, is no longer being controlled by Chinese officials. Thus, the decomissioned station is scheduled to return to the surface at some point in late 2017.

Tiangong translates to “Heavenly Palace,” which is appropriate. 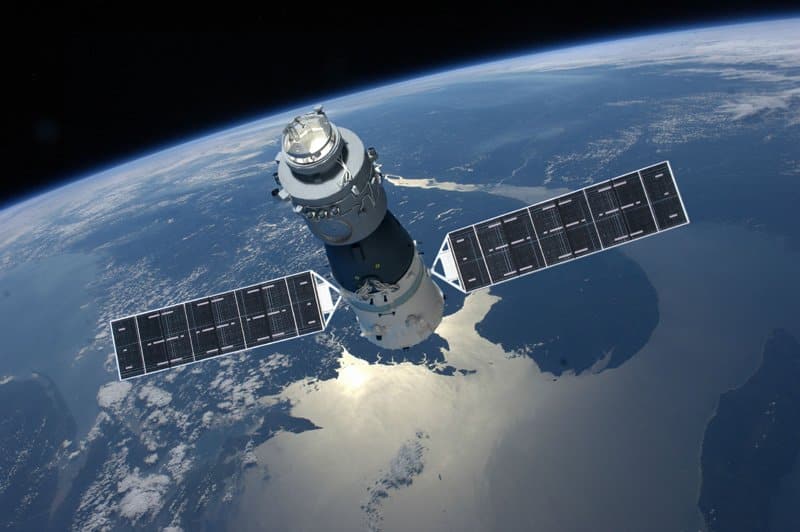 It may come as a surprise to many that this 8-ton vehicle will just be allowed to enter the atmosphere, much less burn up in the sky. But to placate all those who are panicking, this procedure is quite common when organizations no longer intend to continue using the station.

Thomas Dorman, an amateur tracker of spacecraft, uses telescopes, binoculars, and recording gear to keep track of the Tiangong-1. “It could be a real bad day if pieces of this came down in a populated area … but odds are, it will land in the ocean or in an unpopulated area,” says Dorman, who has been keeping tabs on Tiangong-1 from El Paso, Texas since the its September 2011 launch. “But remember — sometimes, the odds just do not work out, so this may bear watching.”

Since Tiangong-1’s launch in 2011, it has obtained a massive amount of data for fields like mineral resources investigation, ocean and forest application, hydrologic and ecological environment monitoring, land use, urban thermal environment monitoring, and emergency disaster control. It has also served as a stepping stone toward a much larger space complex that China aims to launch in 2020.